The photo of a woman talking to her grandpa and sharing news of her wedding engagement through a window amid the lockdown goes viral, with many netizens that it was so sweet yet so sad at the same time.

A lot of facilities have closed off their doors to visitors, particularly those facilities that provide care for old people because they are considered as more vulnerable. But people have found ways to connect with their old folks despite the lockdown. 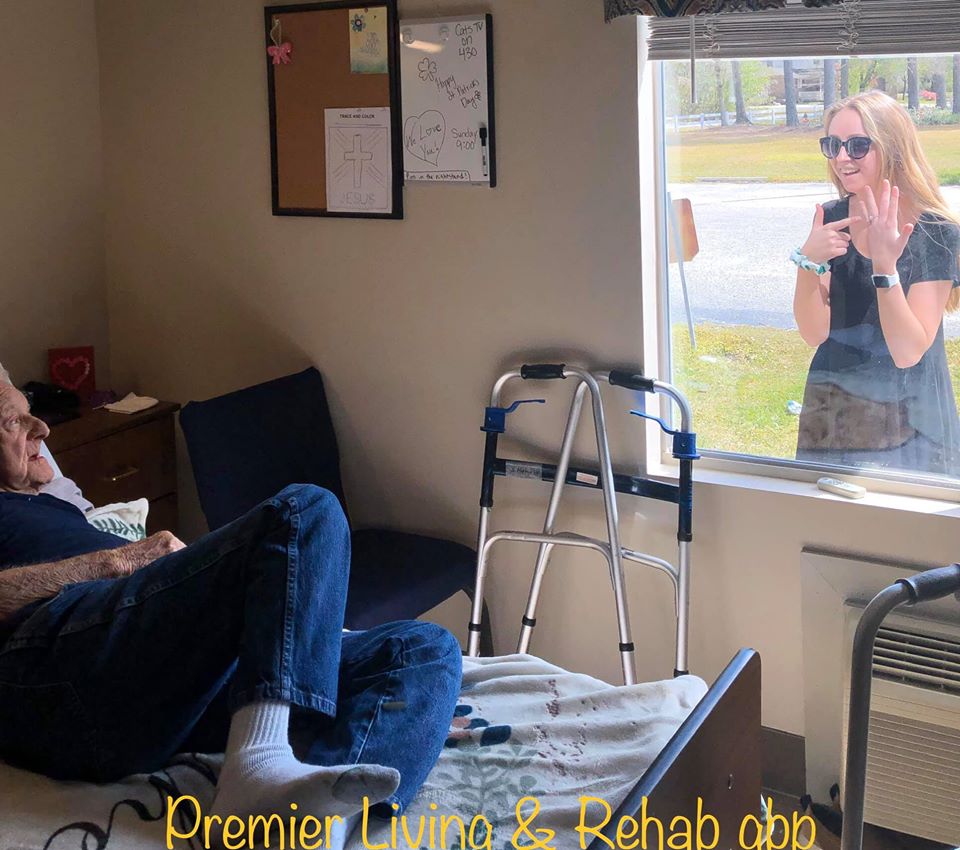 At Premier Living and Rehab Center in Lake Waccamaw, North Carolina, visitors are not allowed to enter as extra precaution for the safety of its residents. When Carly Boyd went there to visit her grandpa to tell him about her wedding engagement over the weekend, she was not allowed to enter. But the staff offered her an alternative.

Since her dad lives on the first floor in a room that has a large glass window, the facility’s administrator, Gennie Parnell, suggested that she announce the big news from the window. The staff was able to take some photos of the sweet moment which would soon go viral.

“Even though visitation is restricted at this time, staff suggested an alternative. Here, a resident’s granddaughter tells her grandfather that she’s engaged! Emotional and memorable, for sure!! Thank you Carly Boyd, for allowing us to capture this special moment!!” the facility shared on its Facebook page. 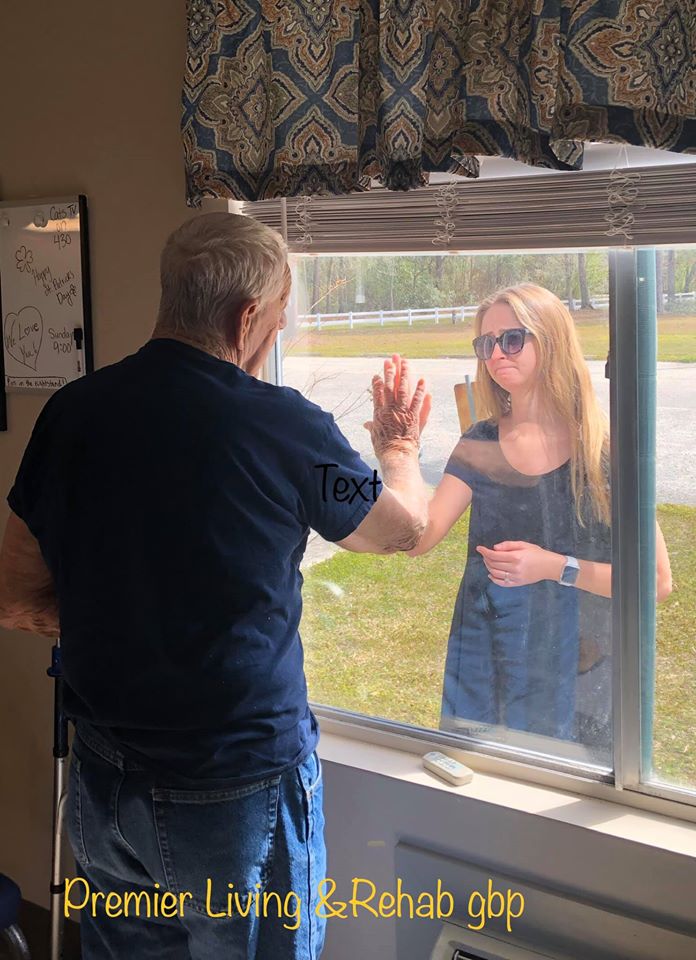 The bittersweet post garnered over 180k shares and more than 63k reactions. Carly was surprised that the sweet moment would touch so many people’s hearts.

“I really wanted to be able to tell my grandfather because he has dementia and there’s no phone in there that he has access to. I just really wanted to make an effort to tell him. It was very special,” she said.

“I just put my hand on the window, and he put his there too. I just told him I love him, and he said, ‘I love you, too, and I hope to see you soon,’ like really see you.”

In most weddings, grandparents only have a background, supportive role. Often, parents are the ones who have a specific role. But you can incorporate your grandparents into the wedding but giving them roles, such as the grandmas becoming the unconventional flower girls and grandpas as ring bearers.