They were supposed to get married on March 27 but COVID-19 affected their wedding plans. But instead of postponing their wedding and waiting for better days, a couple surprised everyone with an on-the-spot wedding, with no guests and no reception. This could be the most practical wedding we’ve ever heard of! 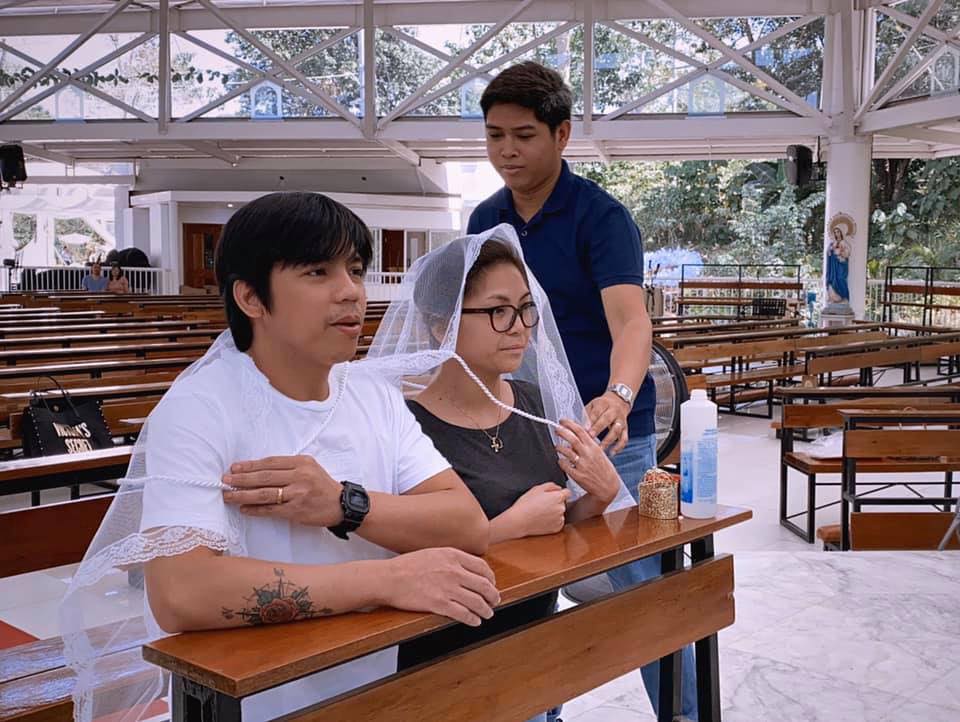 Amid the COVID-19 situation, couple Jed Canimo Cargullo and April Rose Noora went to a church in Antipolo to seek advice from a priest about what they should do next. But while there and talking to the priest, the couple decided that they would get married right there and then. 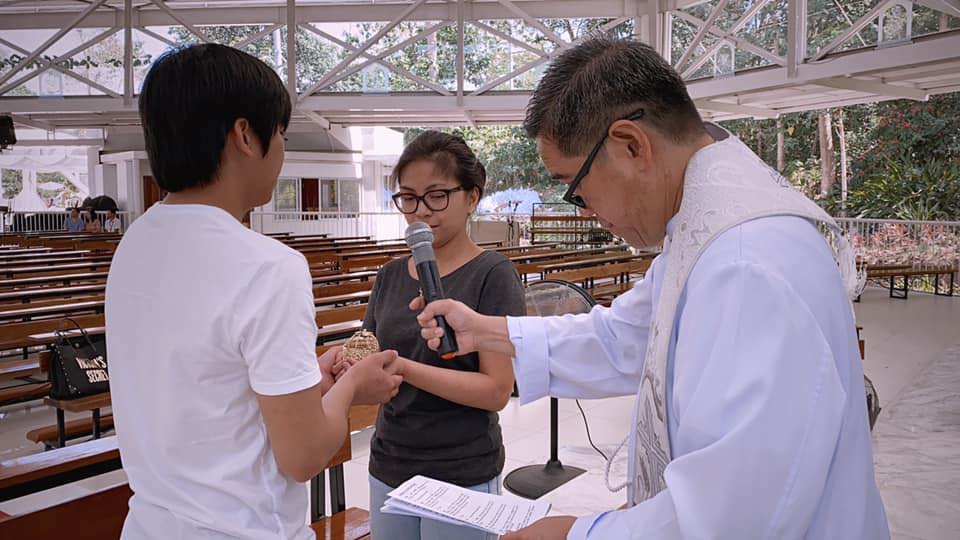 It was not in their plan to get married that day – they didn’t even wear ‘proper’ clothes as they were in their jeans and t-shirts at the time. But for the two, there is no dress code needed as long as they are together. That’s all the matters. 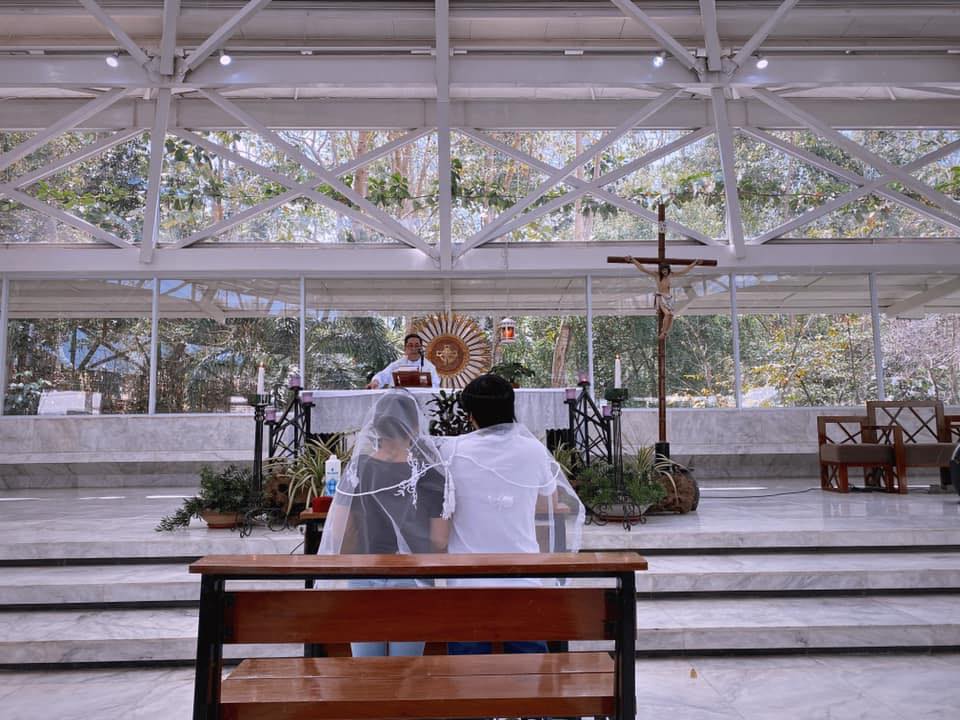 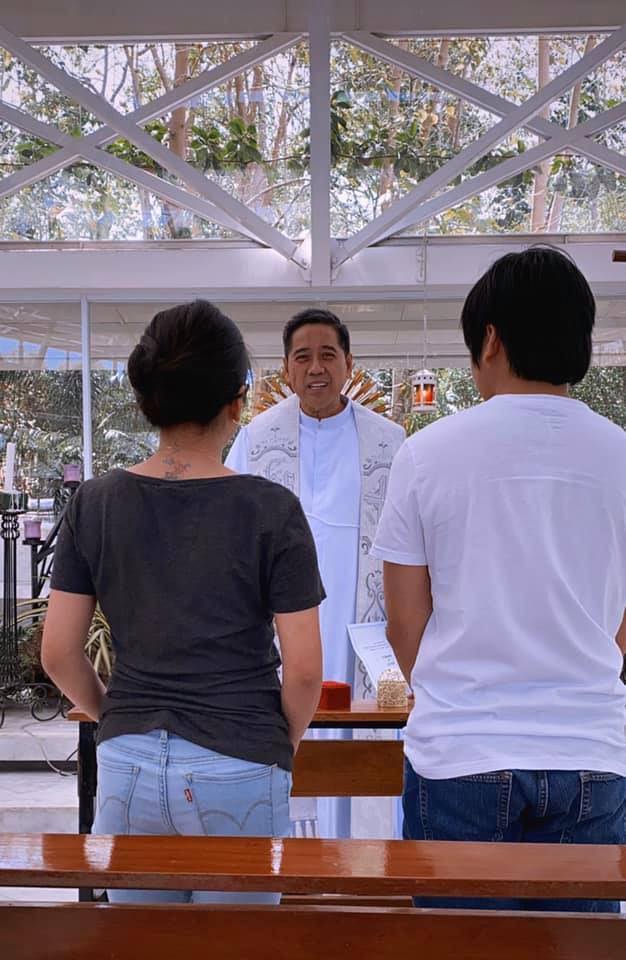 “Our union happened with just the two of us, wearing plain shirts and jeans. There was indeed a great difference, but when you are with the right person, what situation you are in would never matter,” April Rose said.

No Guests, No Reception

If Megan Young and Mikhael Daez got married with just 10 of their closest friends, April Rose and Jed beat that record as they got married with no one else in attendance – just them and the priest. 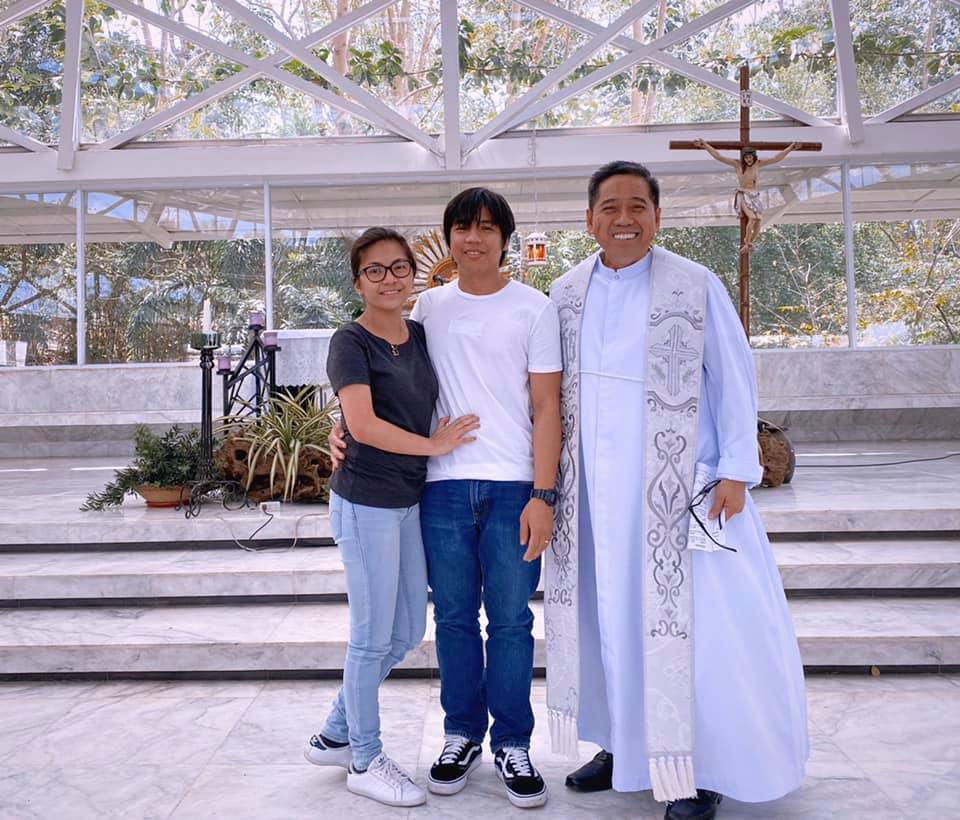 After the wedding, the two didn’t throw a party. They had no guests and they didn’t have a reception, but their wedding went viral and many people thought it’s actually the sweetest thing.

“It is a wonderful wedding I’ve ever known! Simple yet meaningful. Congratulations! You made a great decision in your life!” one netizen wrote.

“Congrats Love doesn’t measure on a nice dress and a mob of people who attended, but the Genuine Love of Each other,” another commented. 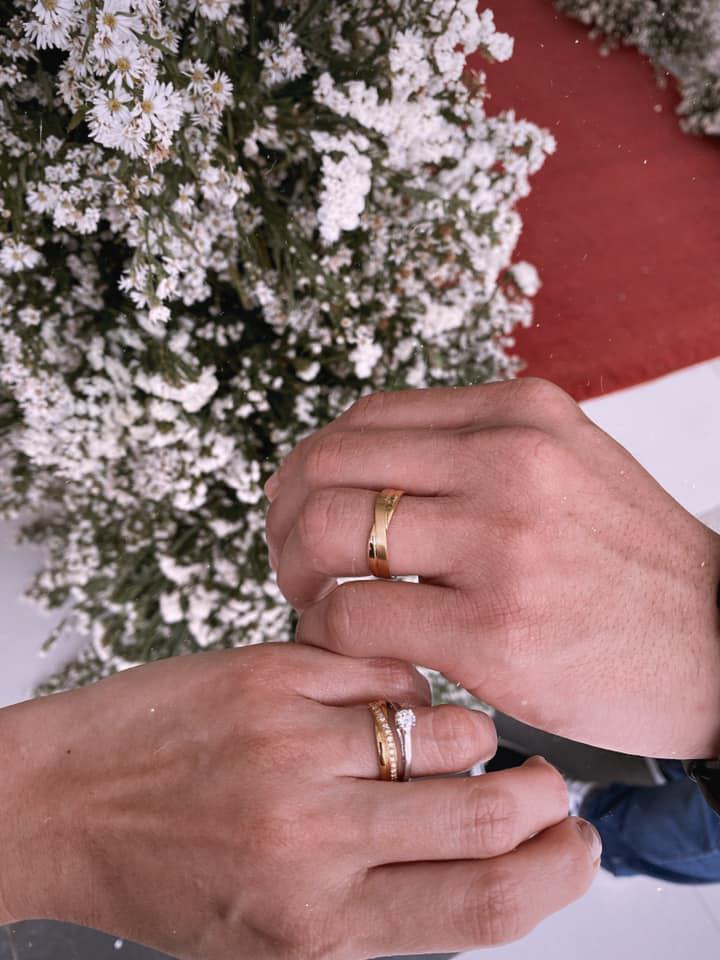 A lot of netizens were curious who signed the marriage certificate, however, since the legal document should have at least two witnesses. April Rose later clarified that the witnesses were the ones from the Parish office and the priest, Father Jovi, became their Ninong. 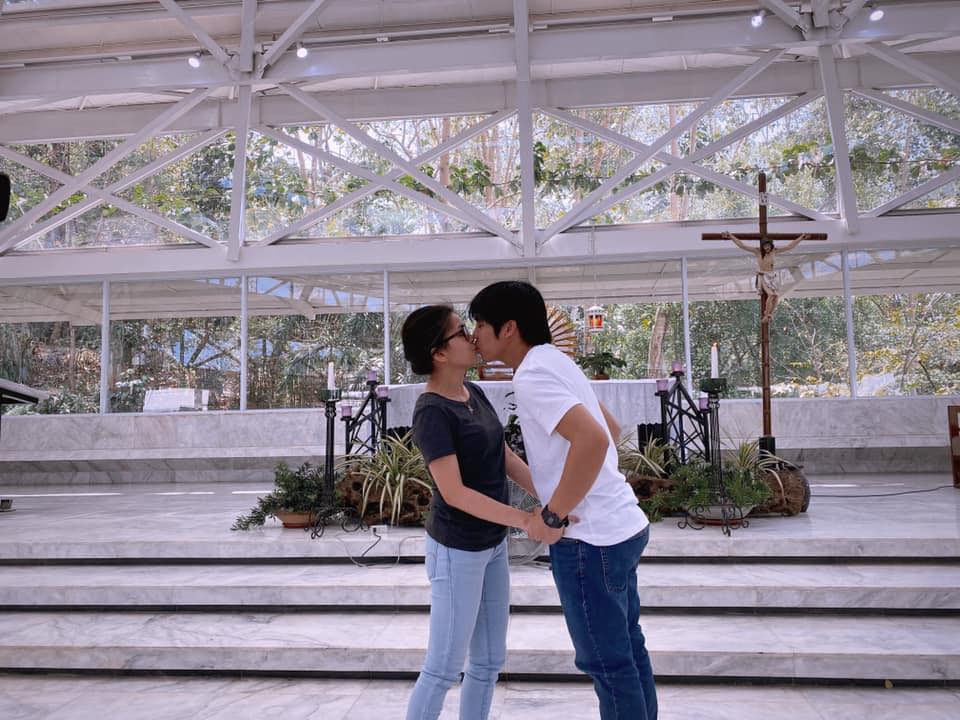 Who Signs the Marriage Certificate? 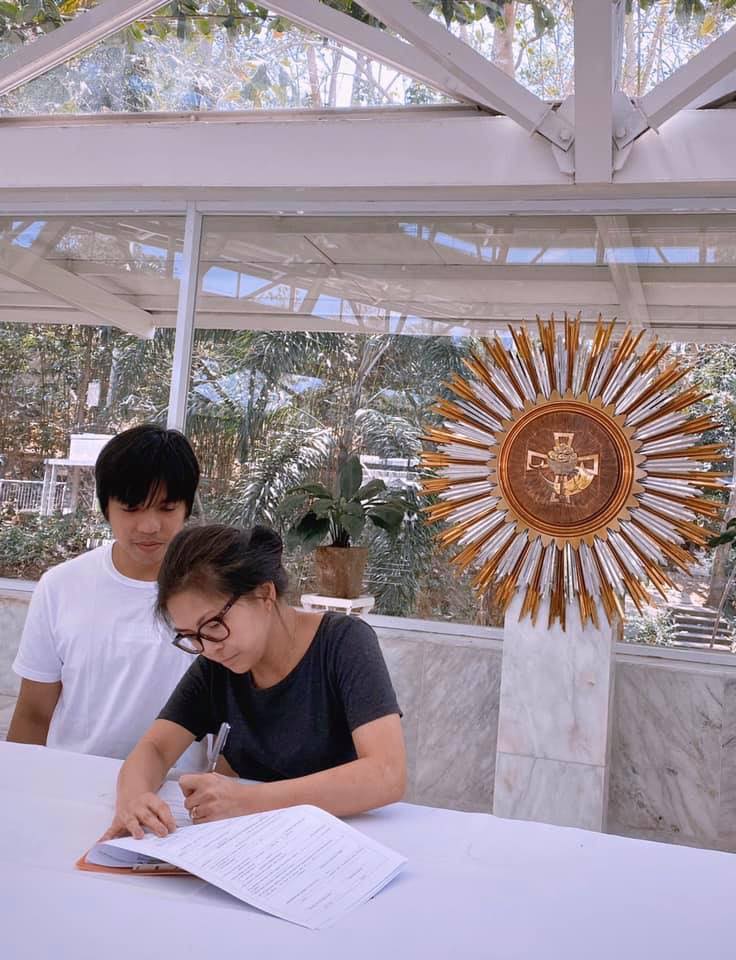 The marriage certificate should be signed by the couple, individually, and the officiating minister or any person authorized to solemnize a wedding. The document should also have at least two witnesses, often in the form of the ninongs and ninangs.