These days, it is actually easy to meet new friends on the internet. Social media lets people connect with old friends and even strangers! What’s cute is that there are times when these friendly ‘waves’ on messenger actually bring a couple to the altar! Awwww. 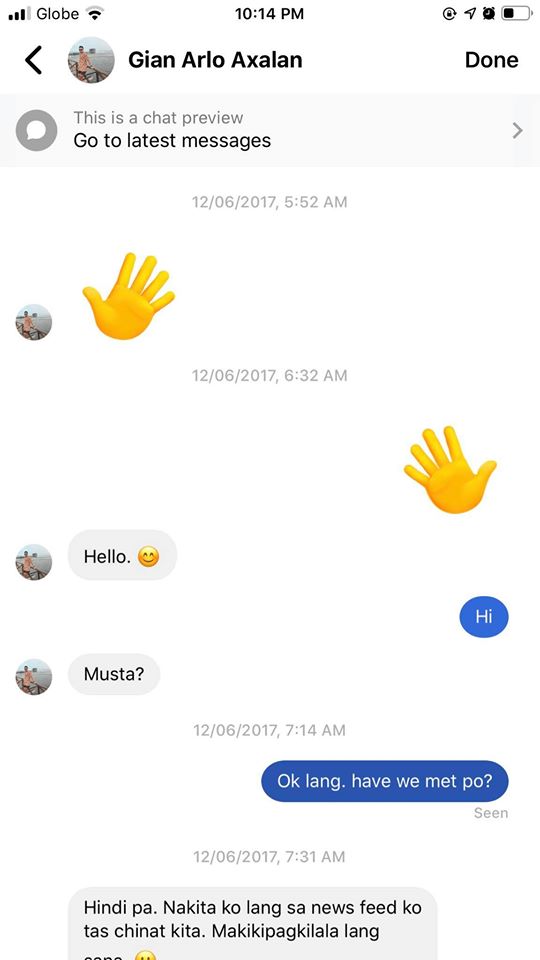 Kate Garcia-Axalan shares how she met Gian Arlo Axalan on Messenger. It started with a wave from Gian Arlo on December 6, 2017. Apparently, Gian Arlo saw her somewhere on his newsfeed and decided to introduce himself.

From that first ‘wave’, the two developed a friendship that would quickly turn into something more. Despite the distance, the two would soon find love in each other. Who would have thought that from that simple wave, the two would become a couple, huh? 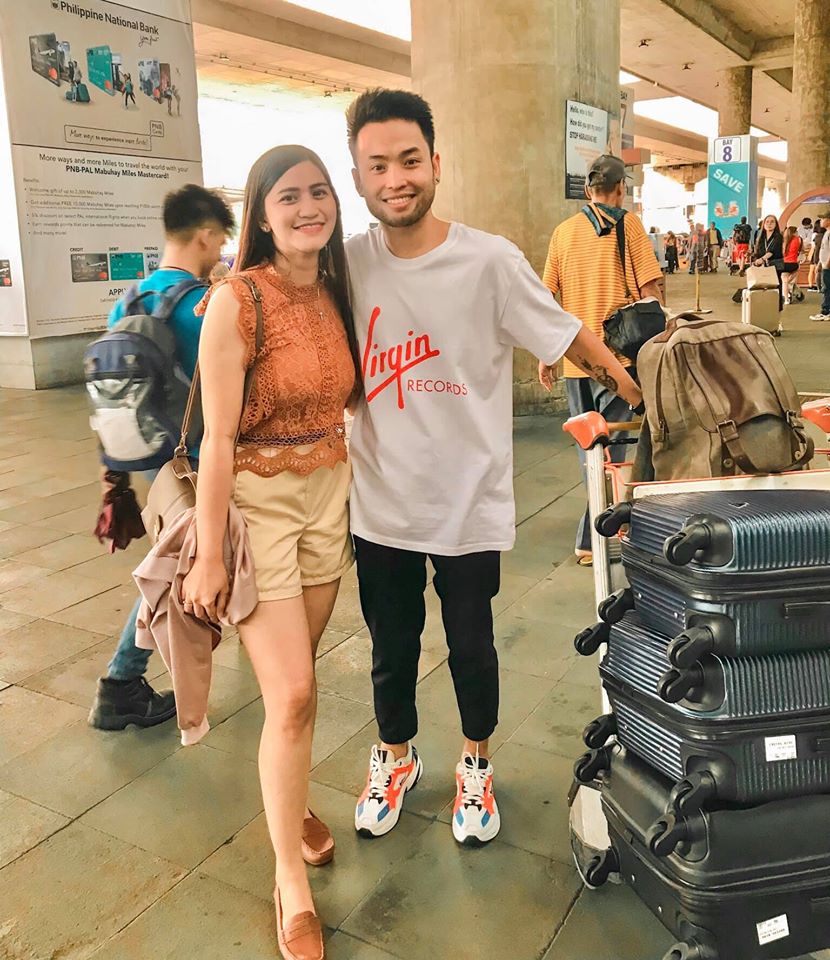 Soon enough, they would meet in person and affirm their love for each other. They continued with their long-distance relationship (LDR). Somehow, despite only meeting each other on social media, they managed to keep their love strong.

Sometime later, Gian Arlo would propose to Kate – and she said “Yes!” Awwwww. Isn’t that sweet? 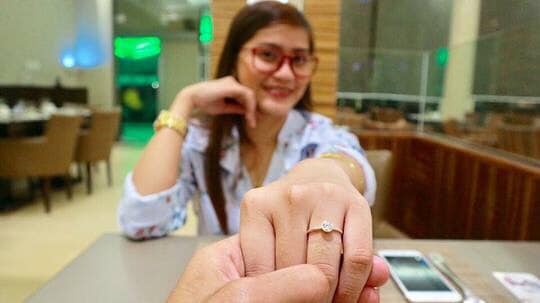 Recently, Kate shared photos that chronicled their love story, right from the moment that Gian Arlo sent her a ‘wave’ on Messenger to their first meeting to the day they were engaged – and to the day they finally tied the knot.

Because they considered December 6 as a special day, for it was the day they first ‘met’ on social media, Gian Arlo and Kate decided that they would also get married on December 6. So, exactly 2 years after that first ‘wave’ on Messenger, the two got married. 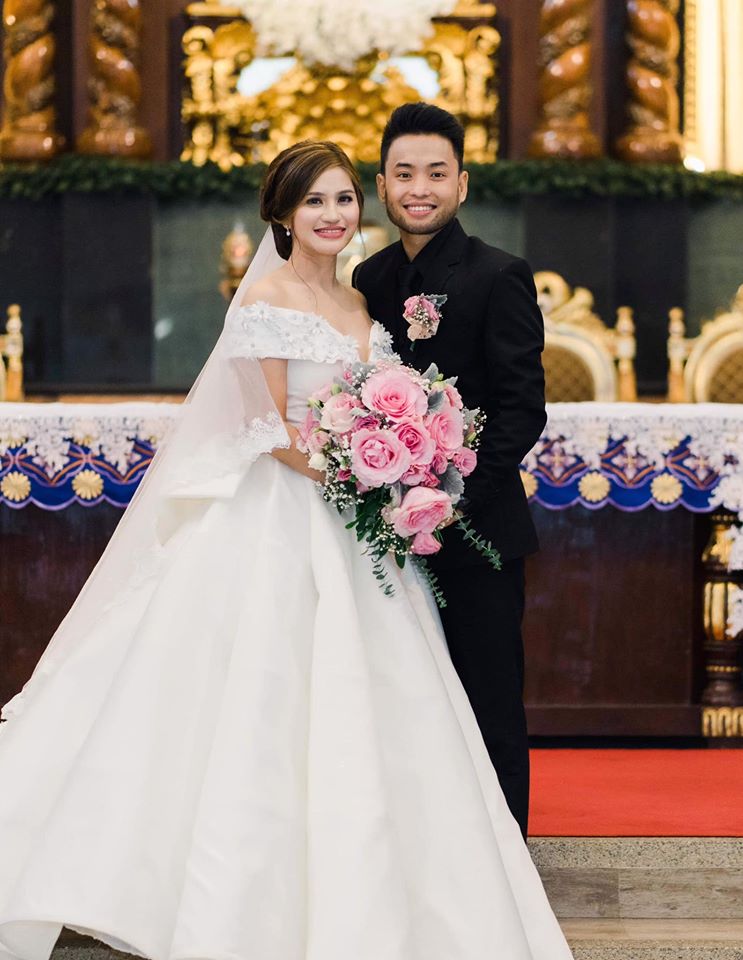 What’s a Wave on Messenger?

A ‘wave’ on Messenger simply means ‘Hi!’ This option is clickable as a waving hand icon that users can tap to send the waving message to their social media friends. To send a wave back, you simply tap the icon.