Falling in love with him at 13 years old was sweet and cute, but they were too young then to stay in love. But when they met again 9 years later, who would have thought that they would fall in love again?

In a sweet post on Facebook, Aika shared how she married her ex-boyfriend. The post would go viral, with many netizens wishing that they could also find their ‘forever’ even if that meant getting back with an ex, just like what happened to these two young lovers. 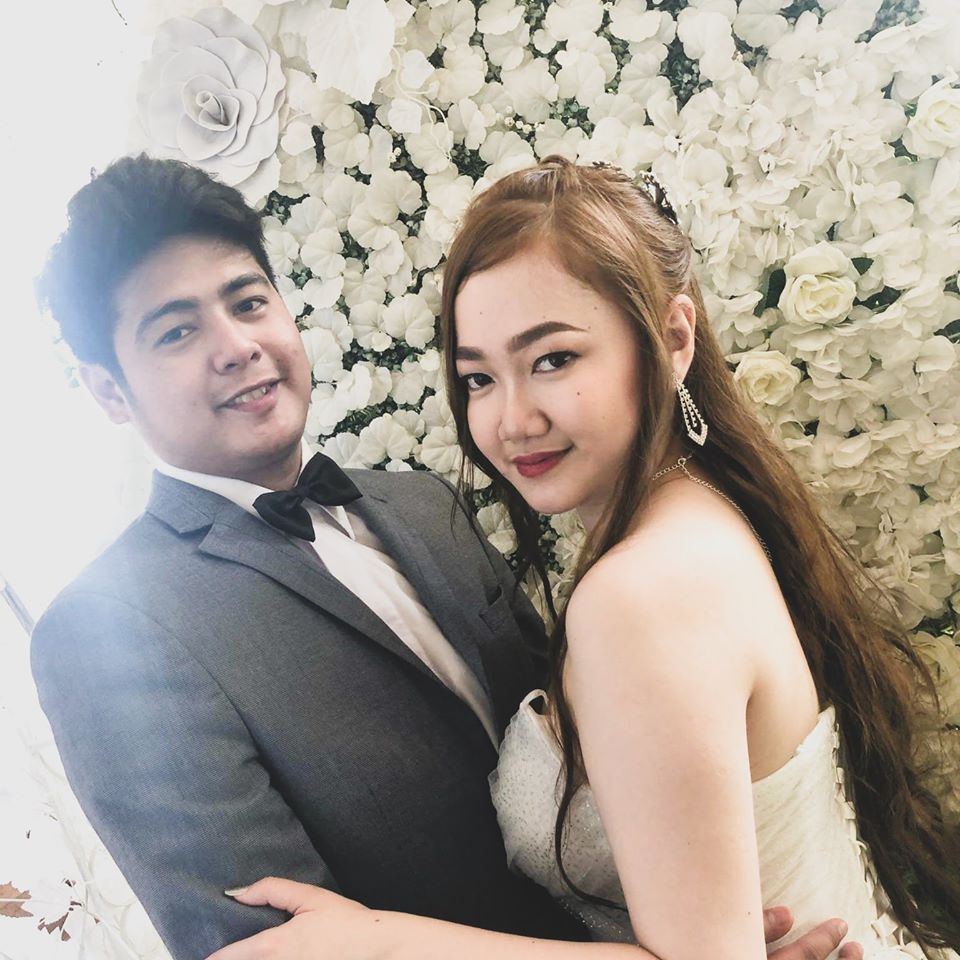 “2010: He was my first boyfriend, my first love. We got our love wrong the first time around but I’d always felt that we would cross paths again. And I was right, we found our way back together again last year.

We got separated for 9 long years. Who would have thought that the guy whom I loved when I was 13 would still be the one that I’ll be marrying?

We all know that knowing the right person for you is not an easy job, but after all these months of being together again, I already knew that you are the one.” 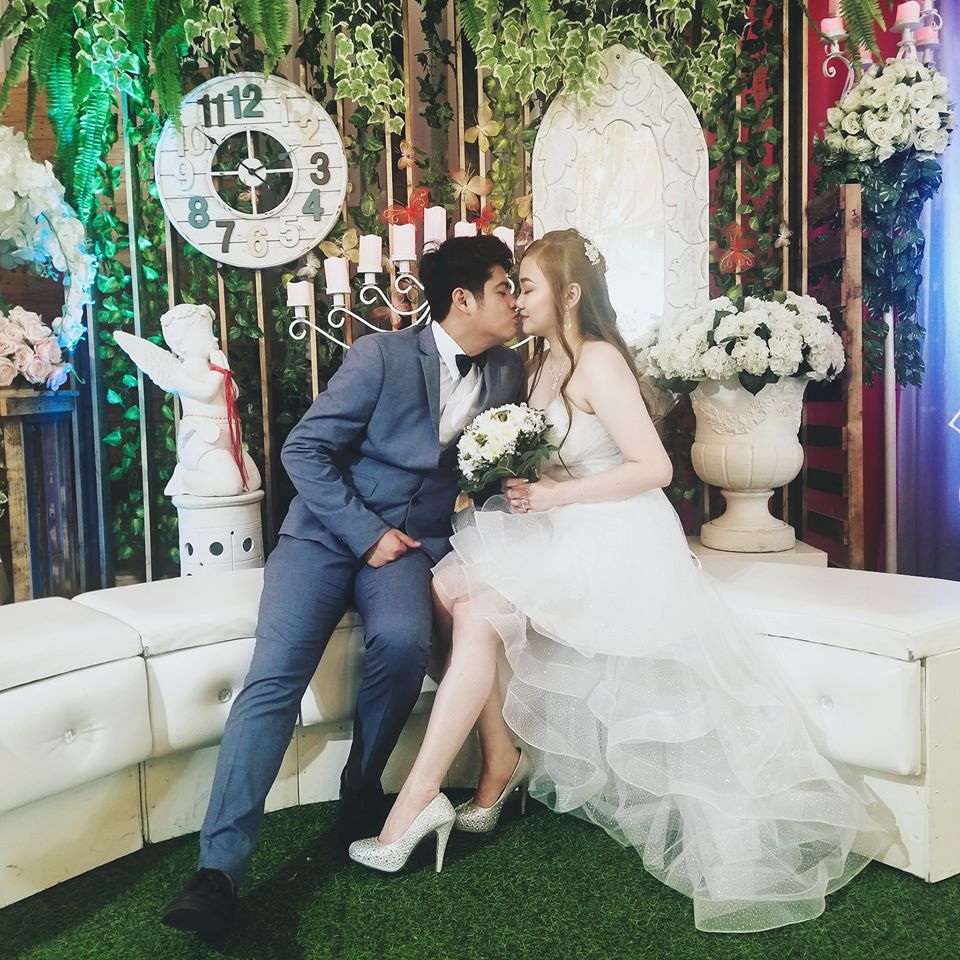 She later clarified that they did not break up due to a third party but only because they were too young at the time. Indeed, 13 years old is still too young to be seriously considering a boyfriend you might end up marrying someday. 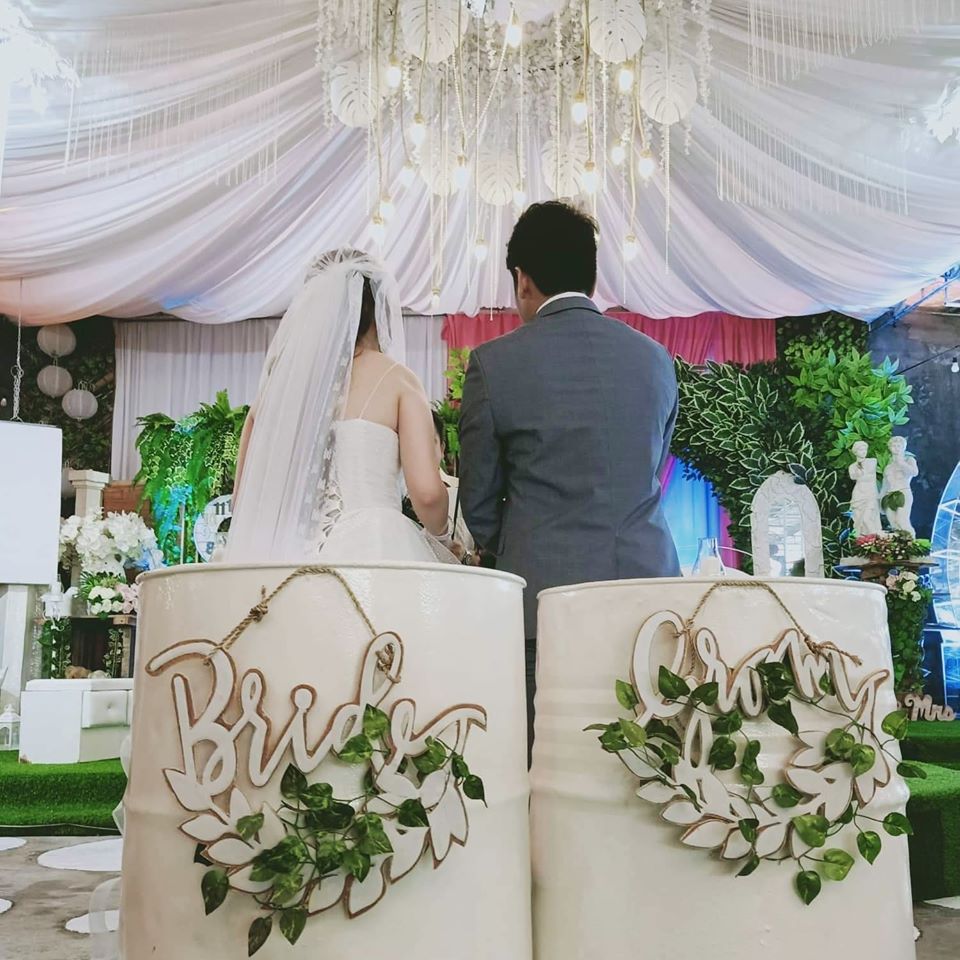 Aika did not detail whether they also had other relationships before meeting again after 9 years, but what’s important now is that they fell in love again or perhaps realized they were still in love! Just months after rekindling their love, the two got married.

While it surprised many that these two would get married so young, in their early 20s, for Aika and Clark, it was really something that’s meant to be… 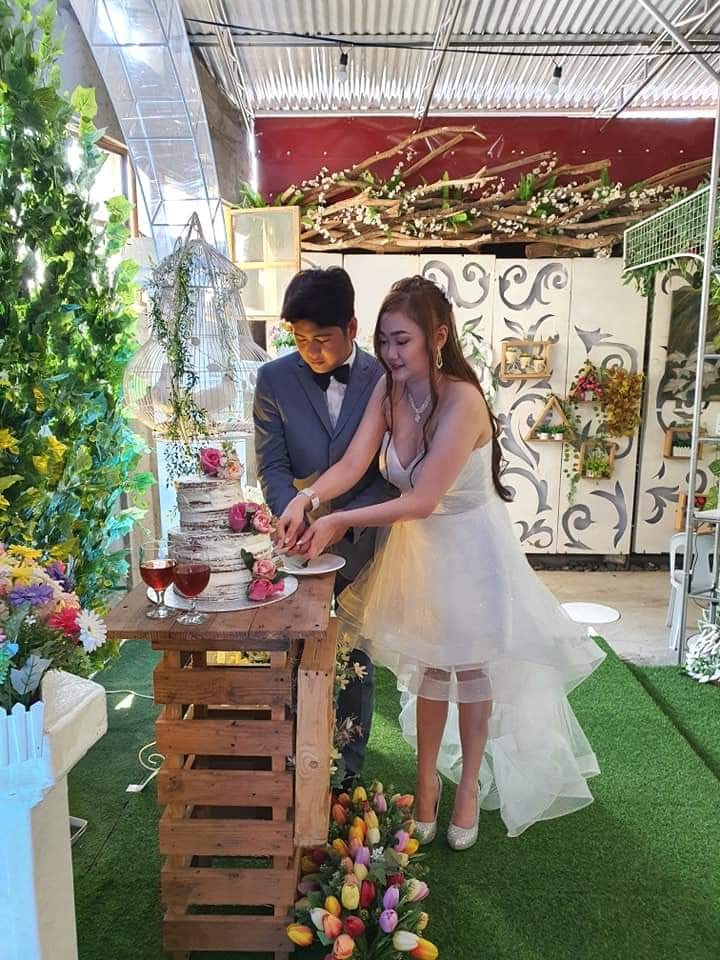 “I know it has been a hard decision for us since we are still in our early 20s and other people may say a lot about it, but when you asked me to marry you, I didn’t think twice but to say “YES” because I already knew that I want to be with you for the rest of my life. I am ready to start a fresh chapter in my life, but this time, I am no longer alone. We will be happier. Together. With you.

Now my promise to you is that I’ll always be by your side, loving you, no matter where life takes us. I love you, love. Clark Sebastian Paglinawan” 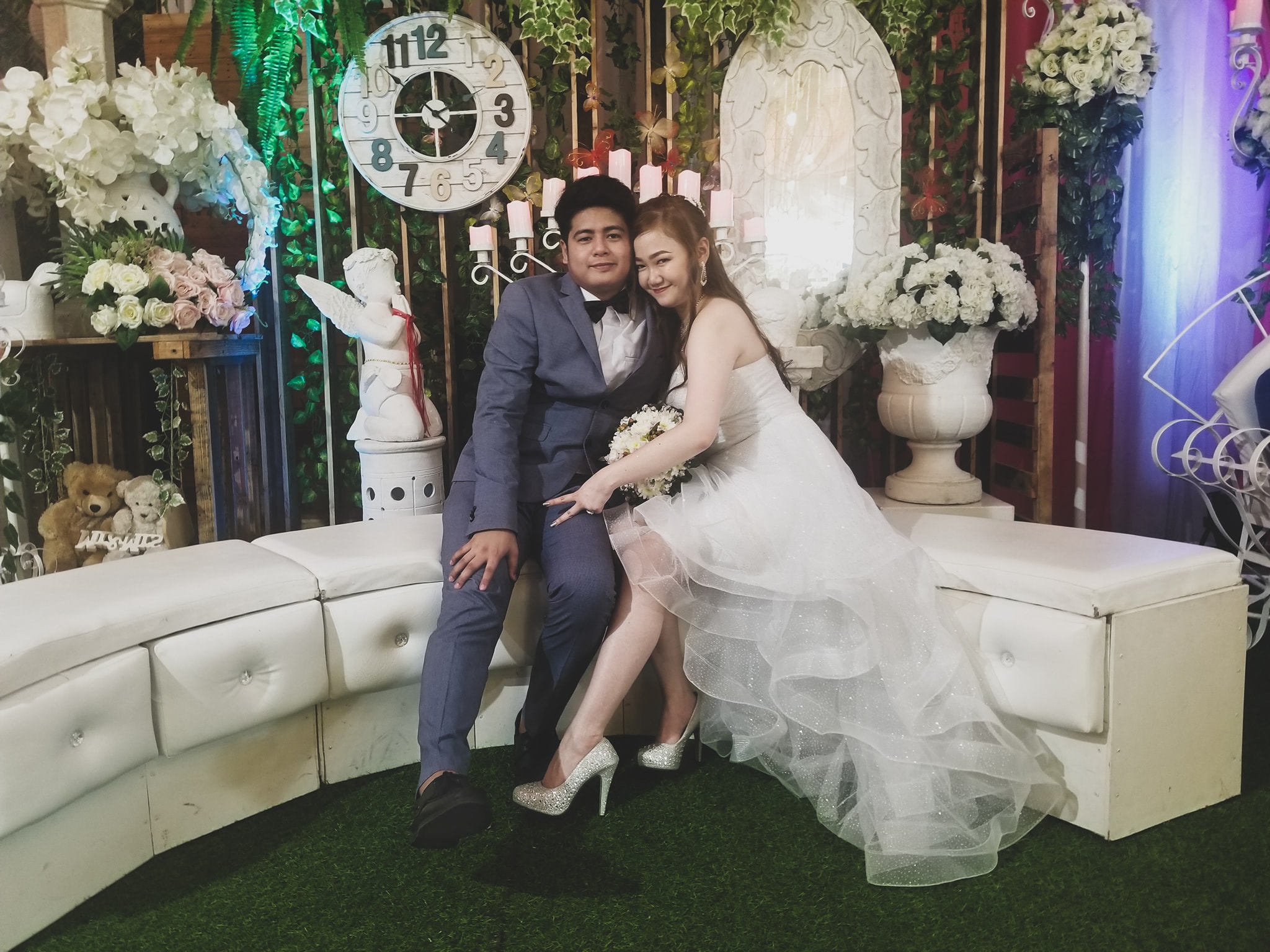 Puppy love is the term that old folks often use for young love that is typically shallow and usually not meant to last a lifetime. But many couples have proven that one can grow from puppy love to true love that would last forever.