It is the job of the videographer to capture the best moments in the wedding and create a video that the couple would cherish for the rest of their lives. But there are times when they do something that make the video look either better or worse – and without the couple’s permission!

Recently, a netizen discovered her parents’ old wedding video. And while it was just an ordinary old clip, she found gold in the video after seeing that the videographer incorporated a Muppets clip into the couple’s wedding, apparently without their permission! 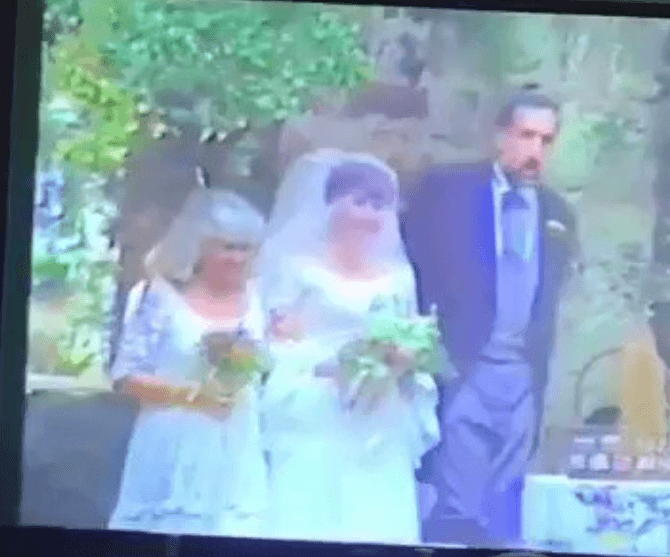 “My parents’ wedding videographer intercut a clip from kermit and miss piggy’s wedding into their service?? without asking???” netizen maul-ly (@mollandra) wrote in a post on Twitter, sharing a clip of the Muppets moment from her parents’ wedding.

Twitter loved the video! As of press time, it has received over 7 million views – and counting! 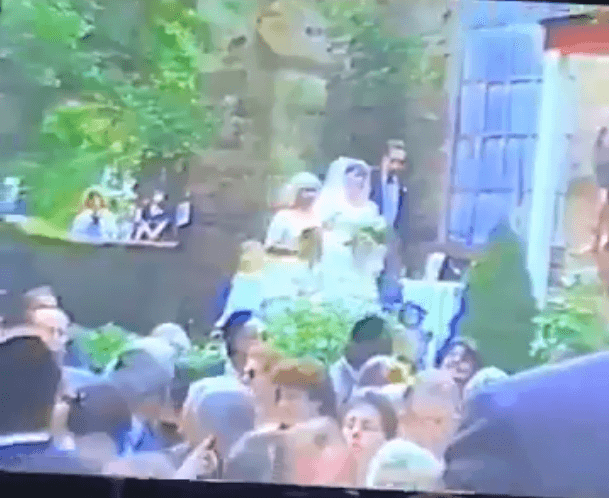 Thankfully, maul-ly later clarified that she and her family didn’t really get angry at the secret Muppets clip in the video. And if you watch the video, someone (mostly like maul-ly) could be heard laughing crazily when the puppets appeared on the screen. 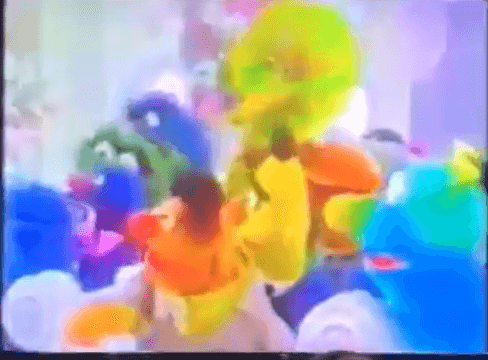 A lot of people wonder why it took so long for the family to discover the photographer’s unauthorized addition. Others think the parents actually knew about it but had forgotten to tell their children about the Muppets clip since it had clearly been decades since their wedding day.

But many netizens wished they would also have a similar hilarious add-on on their wedding. 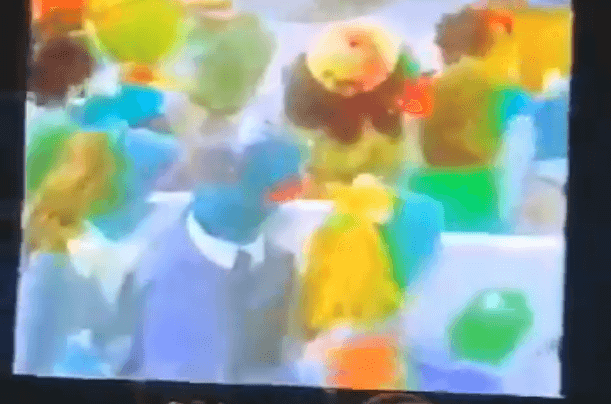 “If my wedding videographer doesn’t do this, they’re not getting paid,” netizen Sydney (@clarabellecows) joked.

“Plot twist: the videographer intercut a clip from your parent’s wedding into Kermit and Miss Piggy’s wedding,” another netizen (@JaredSheneman) joked.

my parents' wedding videographer intercut a clip from kermit and miss piggy's wedding into their service?? without asking??? pic.twitter.com/XE7830mOwG

Who are the Muppets?

The Muppets are the characters of The Muppet Show created by Jim and Jane Henson. Kermit the Frog and Miss Piggy are among the most recognizable characters from the show.