In weddings, there really are times when there are unexpected moments that turn out to be hilarious – and many of these wedding bloopers have been caught on camera. Some even make it to the internet, mortifying the poor folks who unexpectedly went viral for the hilarious moment. 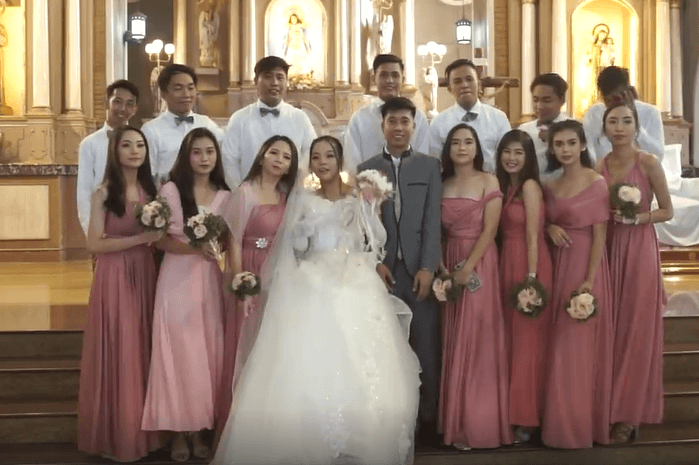 In this video, the photographer could be heard shouting instructions to the group of bridesmaids and groomsmen having their photo taken with the bride and groom at the altar. It was clear that at this point, the wedding was already finished and everyone was getting ready for the traditional photoshoot with the newlyweds. 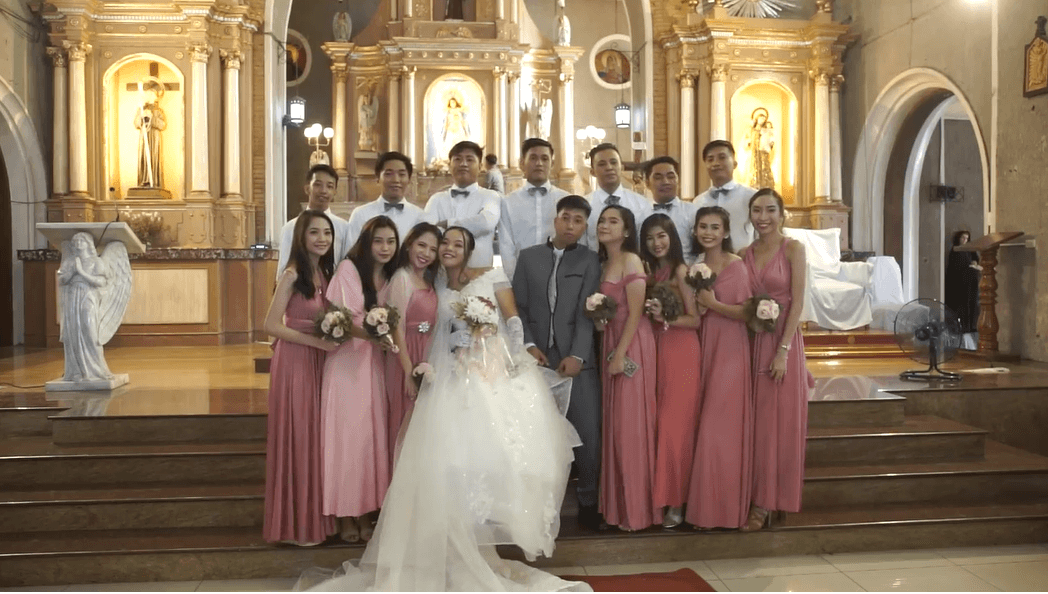 Behind the camera, the videographer/photographer could be heard shouting instructions to the group.

“Closer!” the guy could be heard saying.

The group moved to converge closer to the couple. 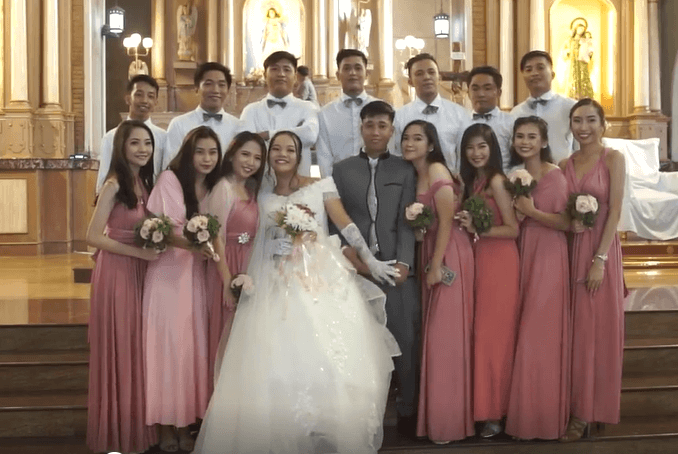 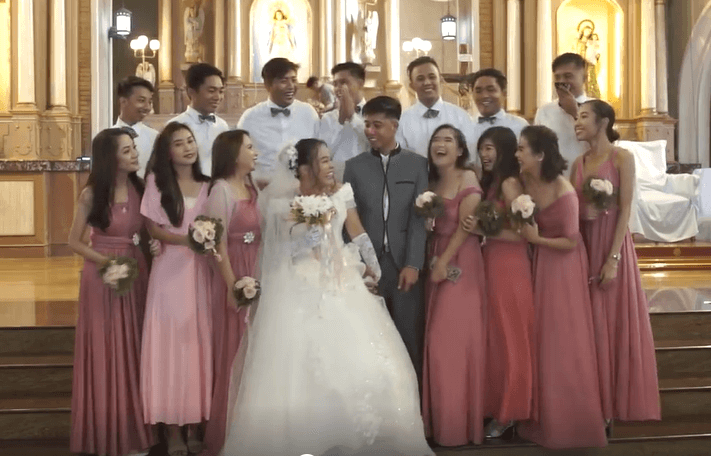 But it was too late. The ‘sweet’ moment between the groom and the bridesmaid was caught on camera and got everyone laughing. The groom pulled away from the bridesmaid and showed off his wedding ring to the crowd as one of the groomsmen held his head and made him go cheek to cheek with his bride. LOL. 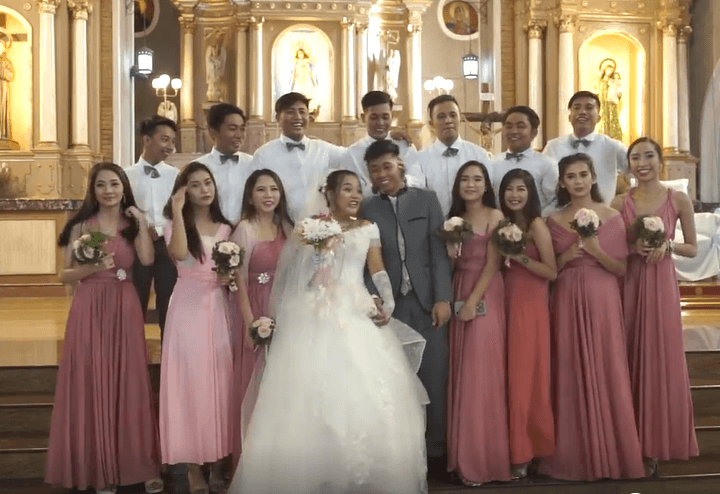 Netizens also had a good laugh at the moment. Many joked that if they were the bride, they’d file for annulment right there and then! LOL.

Difference Between Divorce and Annulment

The primary difference between the two is that divorce ends a legally valid marriage while annulment declares the wedding to be legally invalid right from the start.