Have you done something funny at a big event, such as your own wedding? Well, one groom repeatedly makes the same mistake in his wedding vows, bringing laughter to everyone – and the amused priest asked whether he was making a wish for a house and lot. LOL

It’s true that weddings can be full of tension at times, but it can also be so hilarious! For example, a guy forgot that he’s the groom in the wedding, and a bride repeatedly stopped groom from kissing her.

But it seems that wedding bloopers are becoming a trend these days. 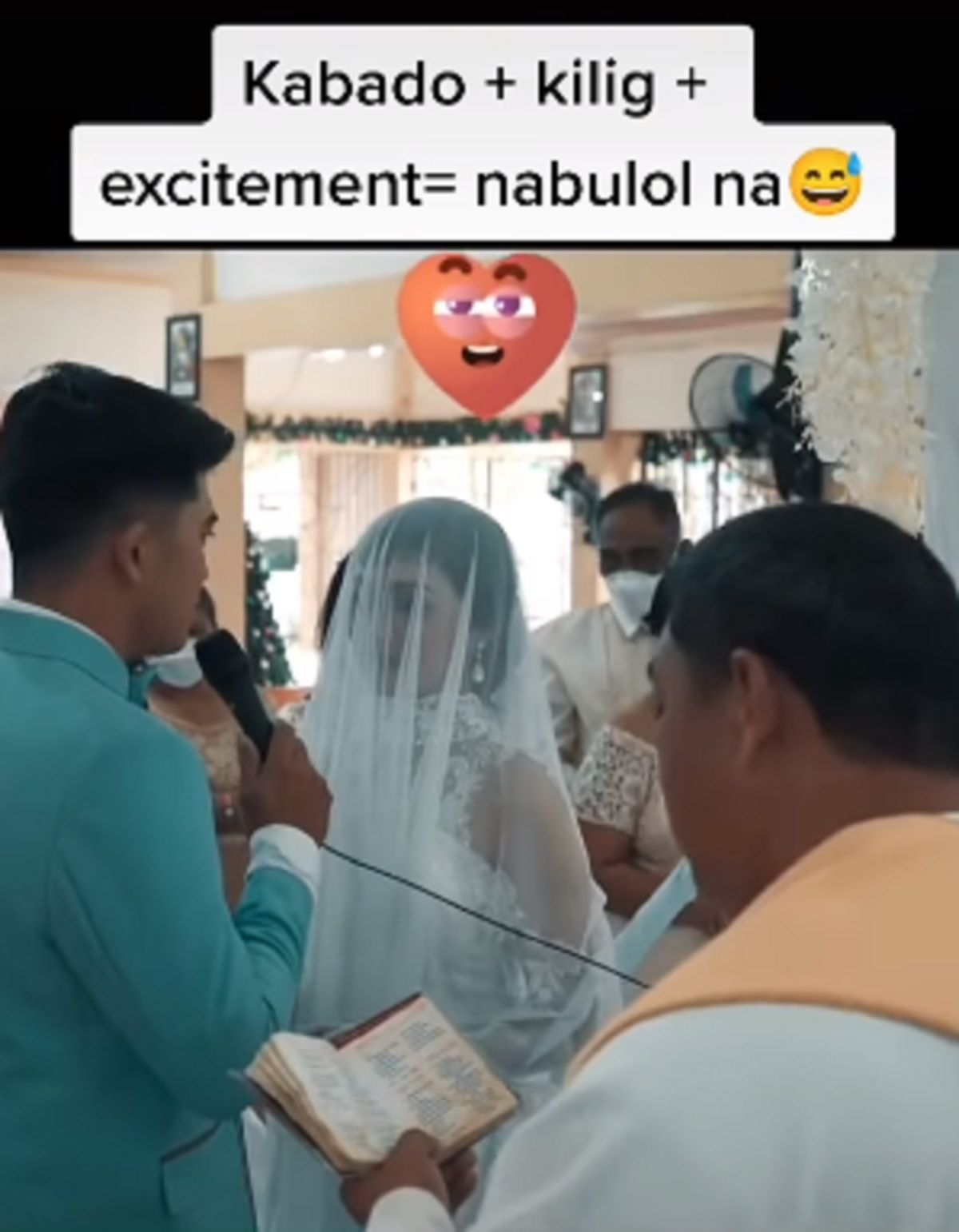 Recently, another video went viral of a groom who repeated makes the same mistake even if the priest was dictating how he should say it.

The bloopers stem from the similarities in the Filipino words for “wife” (maybahay) and “house” (bahay).

Instead of saying that he vows to take his bride as his wife, he kept saying he’s willing to accept her as his house. 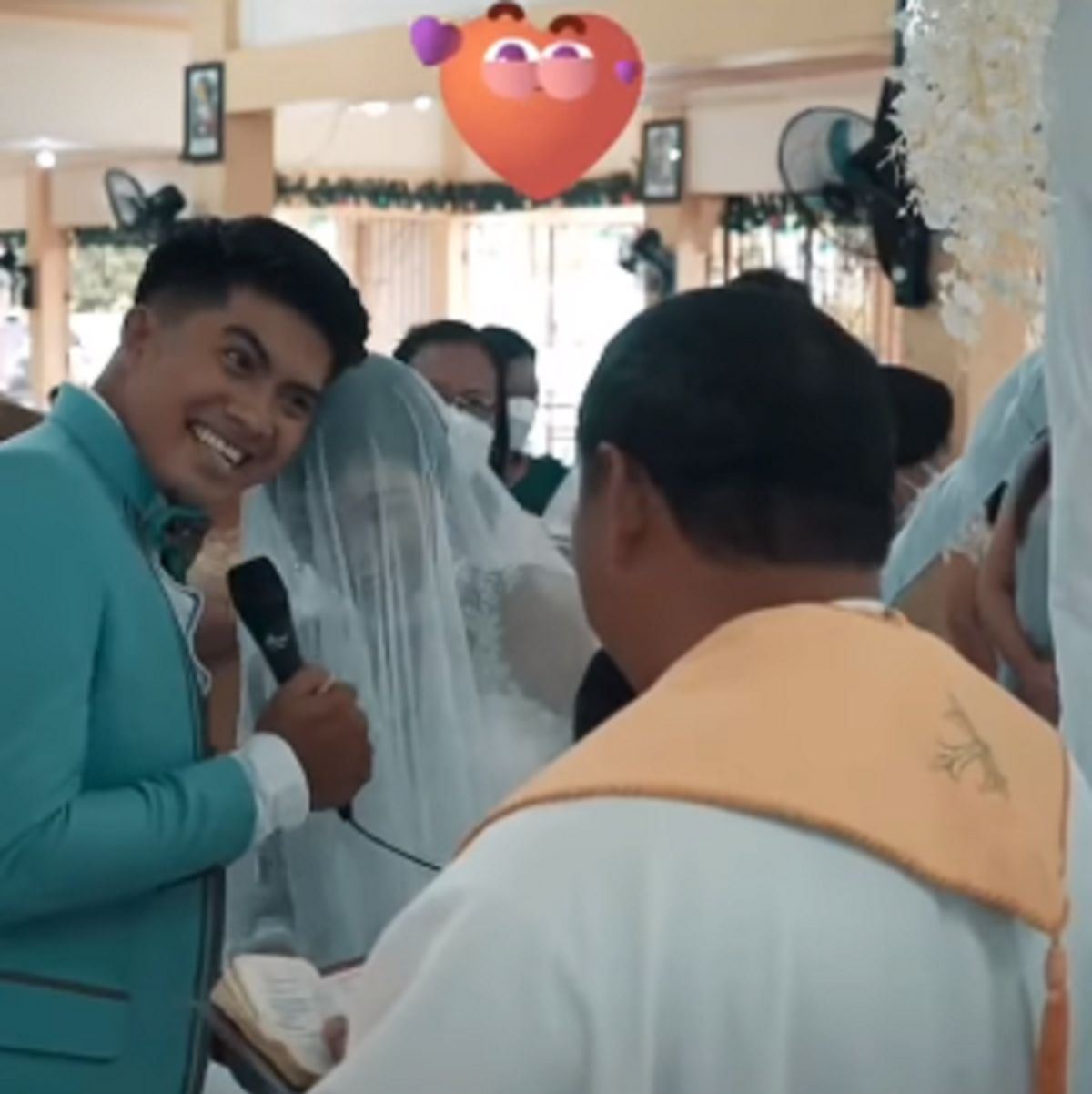 Everyone had a good laugh, including his bride and the priest. It was obvious that he was really just so nervous about making the vows so he keeps making the same mistake.

What’s even more hilarious is that when the priest handed him the ceremony booklet to read so he wouldn’t make a mistake, he still said the same thing! LOL 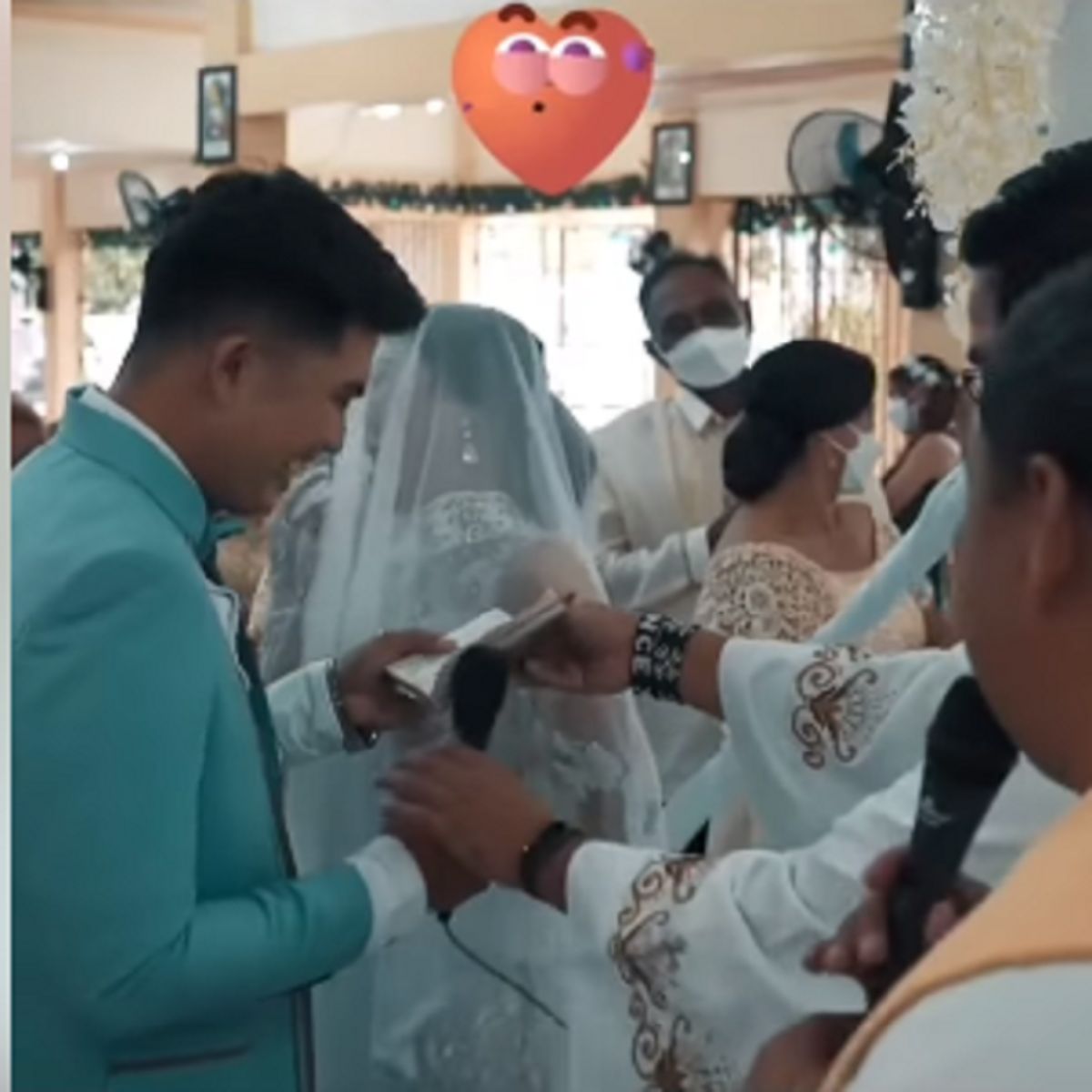 Thankfully, he eventually said the correct term. Whew! But it was really so hilarious that the video received nearly 10 million views, with netizens commenting that they watched it repeatedly and laughed hard each time the groom made the blooper.

Can You Make Your Own Wedding Vows?

Yes, you can. While the priest, pastor, or your church might have standard vows during the ceremony, you can make your own vow as long as this is coordinated with them, of course.