A couple goes viral for spending just Php5,000 for their wedding – and many people praised them for being wise with their finances, especially because so many are having financial difficulties due to the pandemic.

How much do weddings typically cost in the Philippines?

Many couples spend at least Php50,000 (some even millions!) for their wedding, especially because expenses like the reception venue, food, entertainment, photographers, and the bride’s clothes, hair, and makeup can really be so expensive. 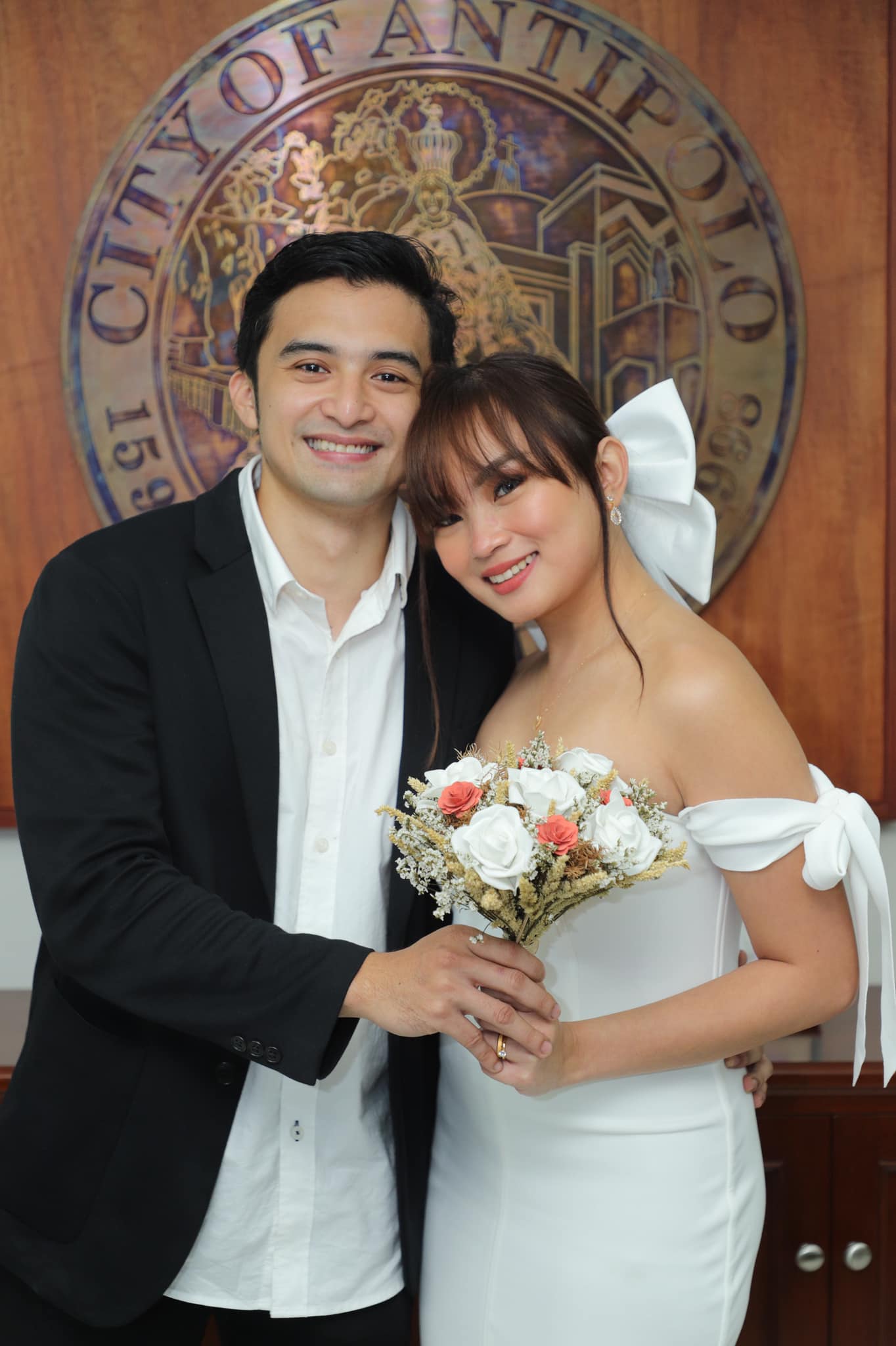 But civil weddings cost much less, just around Php5,000 to Php10,000 – and one couple recently proved that by spending just Php5,000 for their wedding. 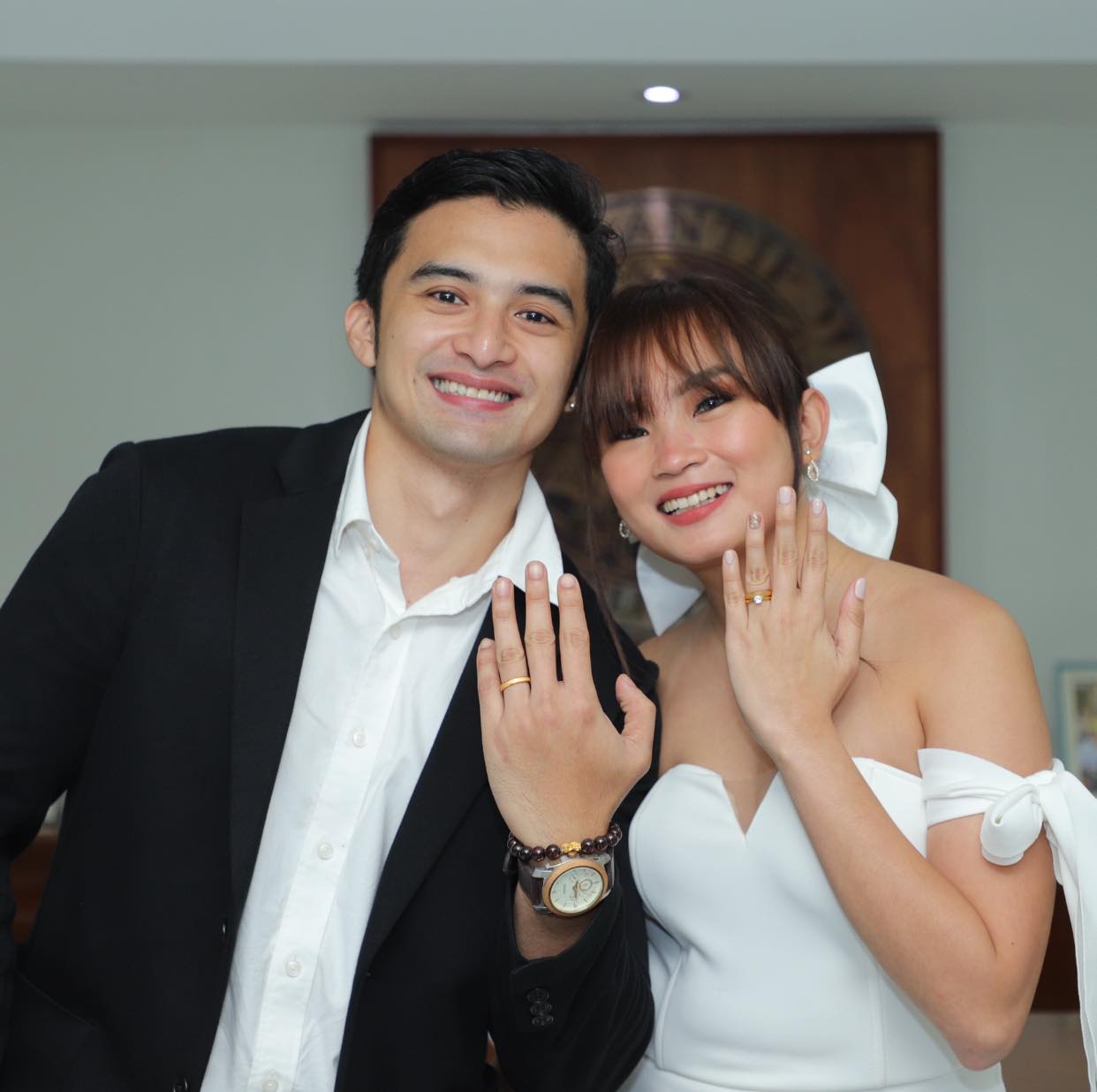 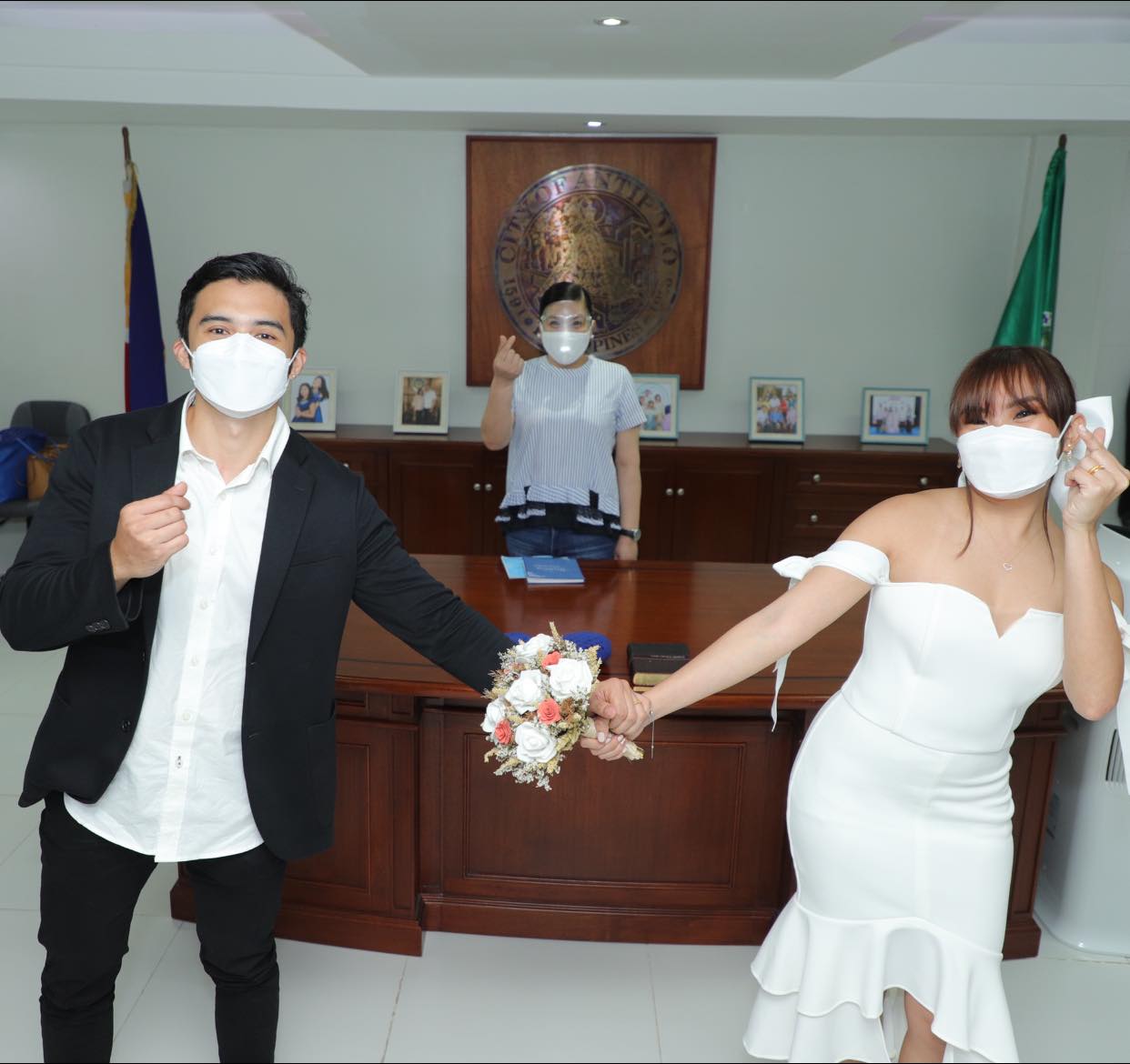 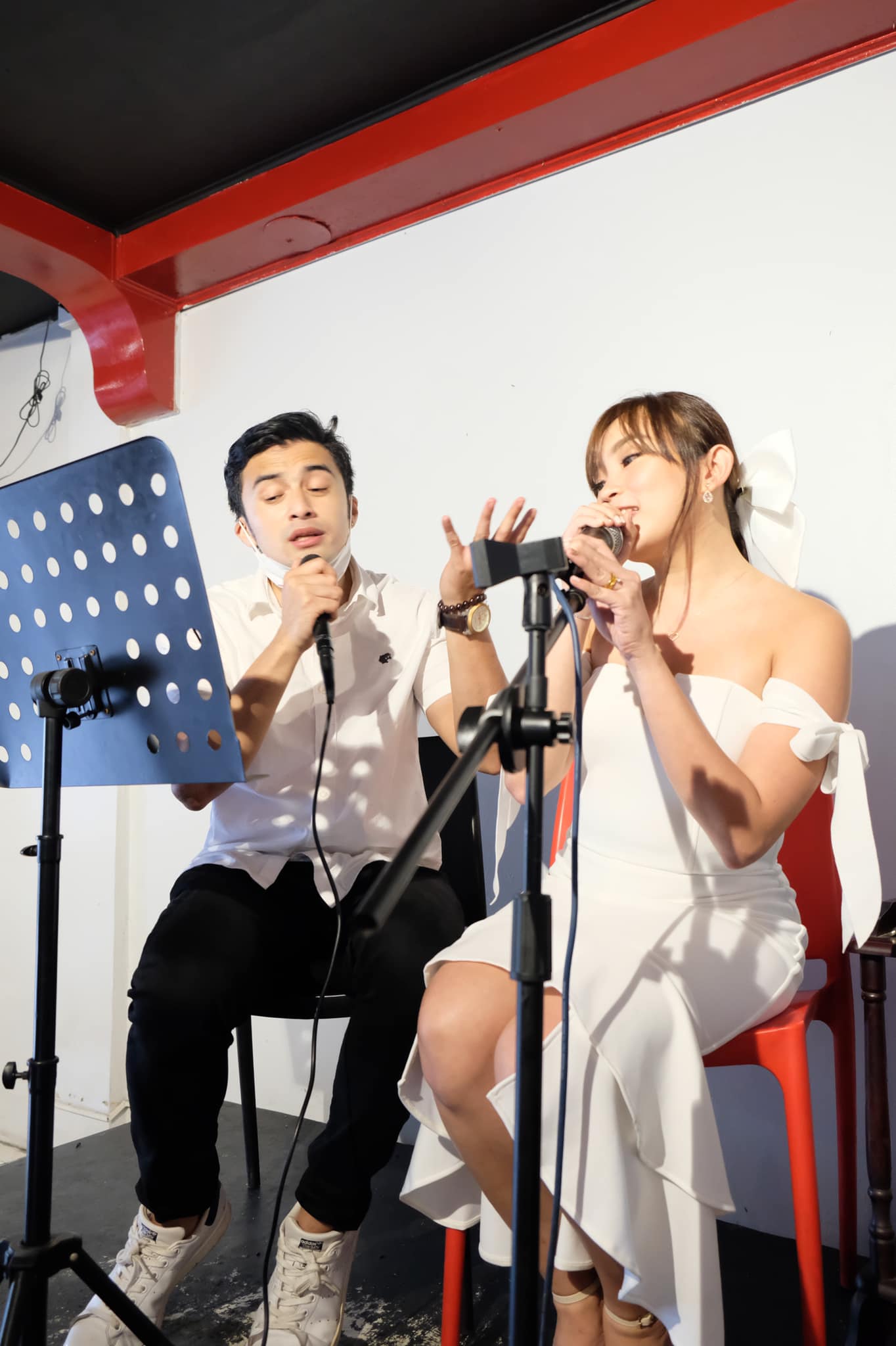 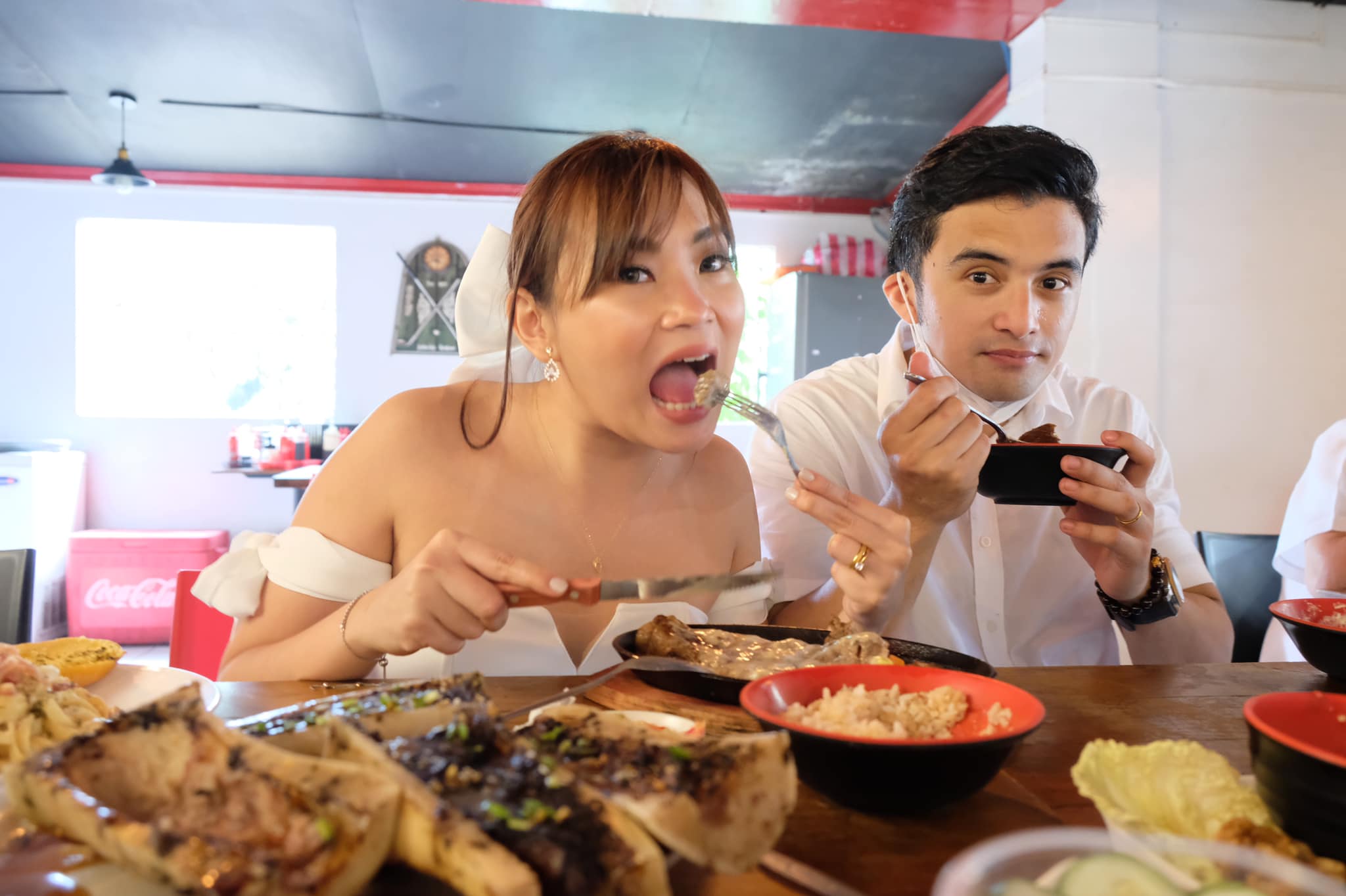 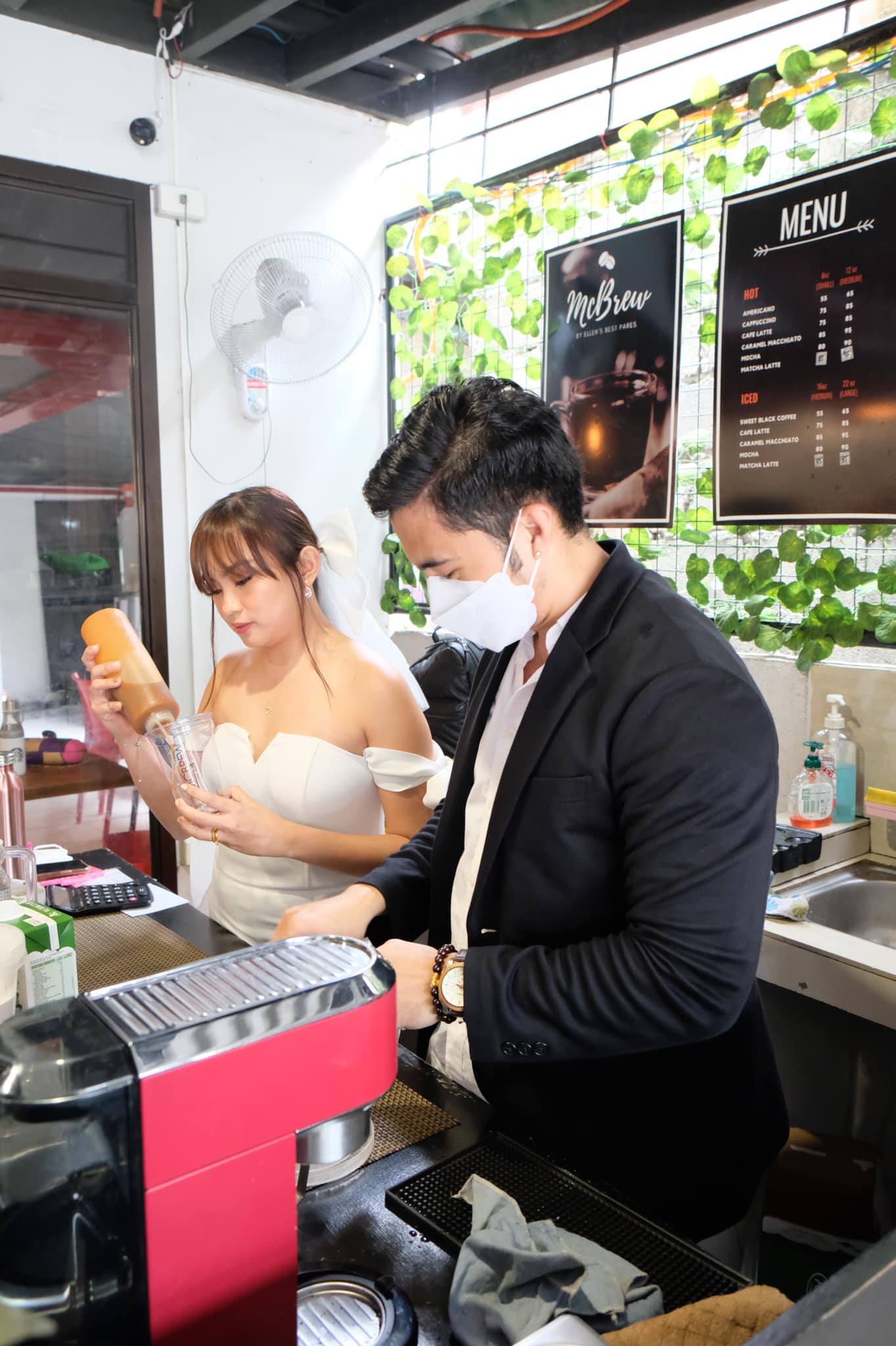 The bride also shares photos of her OOTD and some BTS shots of herself doing her own makeup.

Many netizens couldn’t help but comment that this financially wise couple is lucky to have found each other because they still managed to look grand at their wedding despite just spending Php5,000. 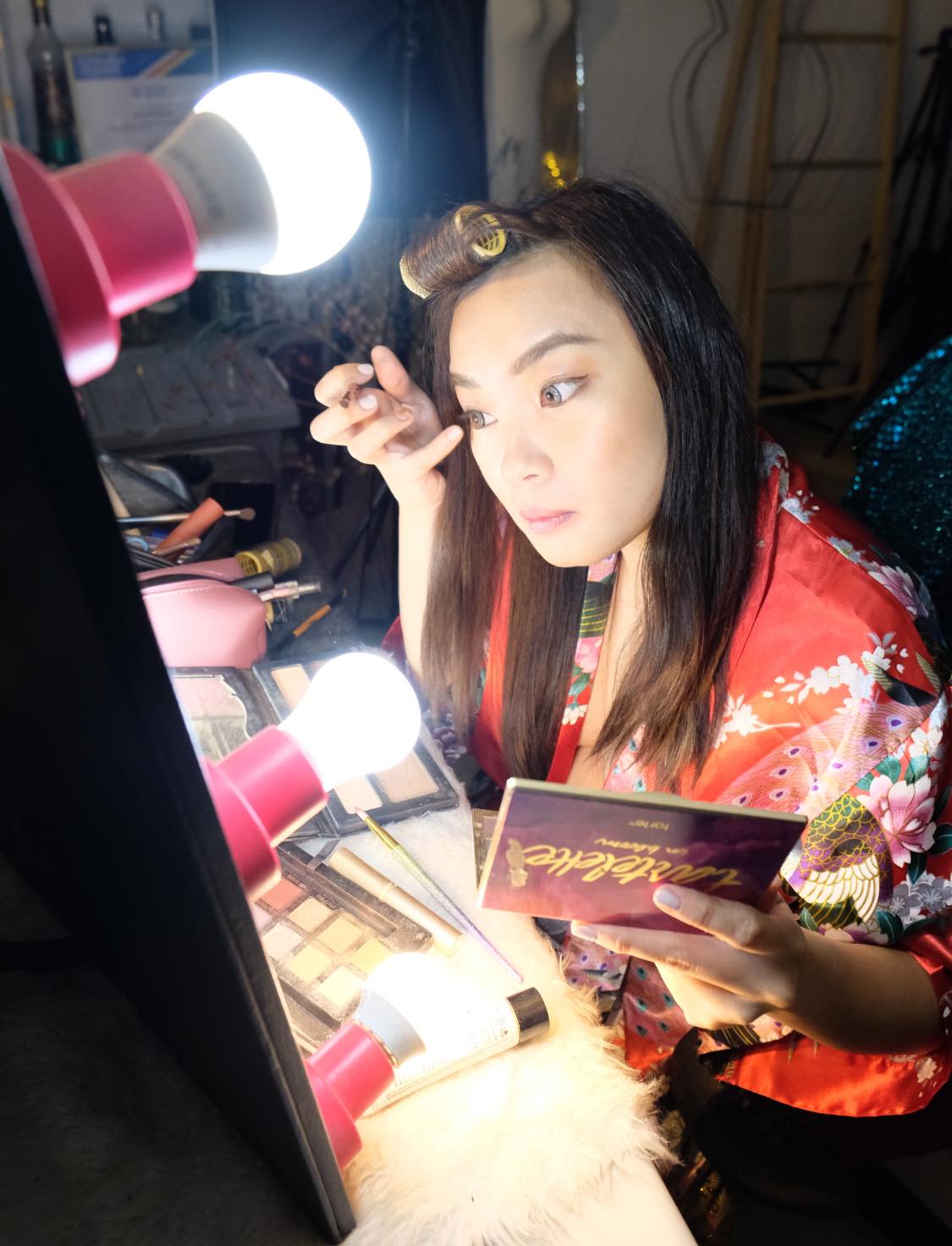 Of course, it helped a lot that the stylish bride knows how to do her own hair and makeup because they already saved a lot of money there. After all, depending on the stylish, wedding hair and makeup can cost Php7,500 to Php30,000! 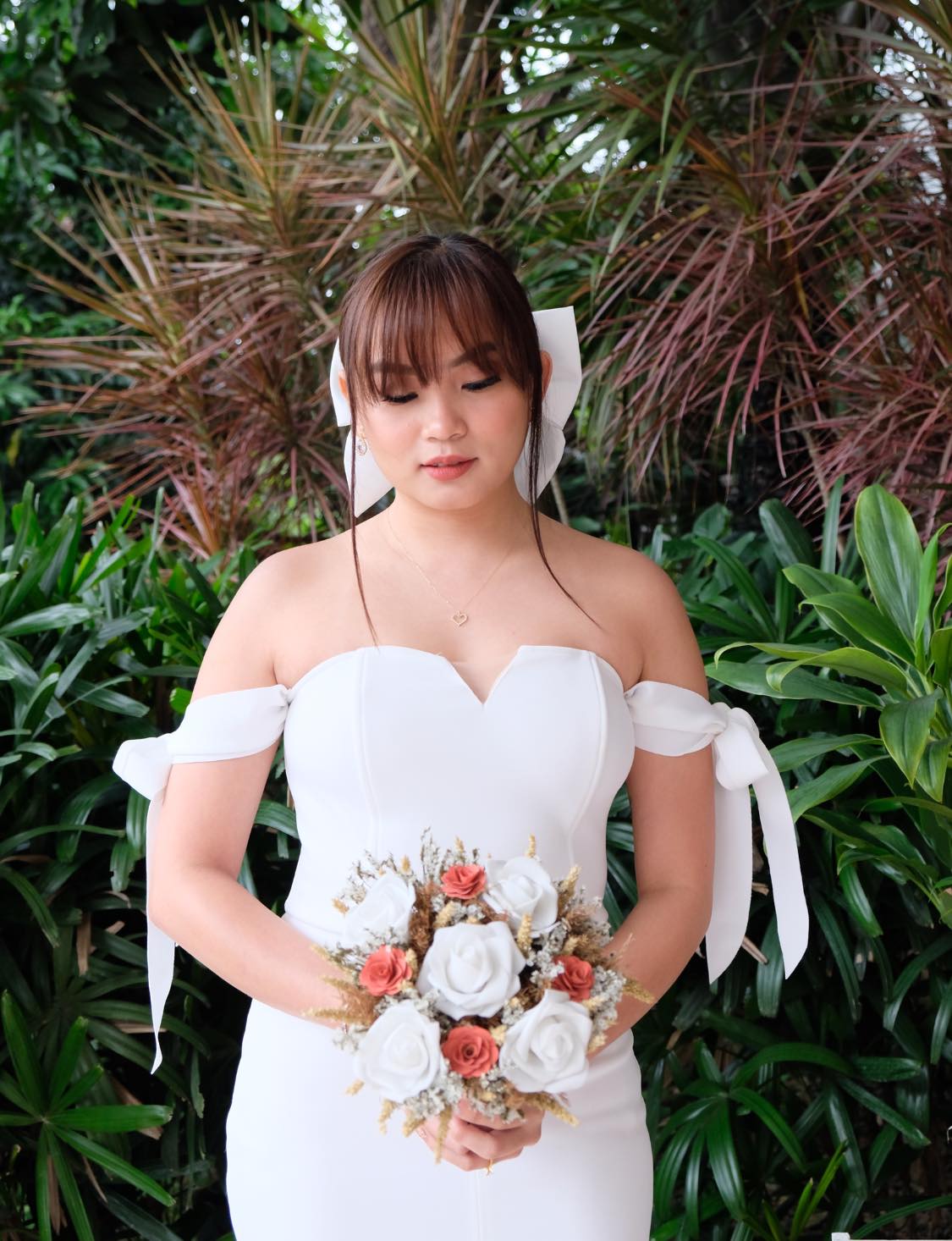 Not having an entourage like in traditional weddings also saved this couple a lot of money because that could cost at least Php8,000 to Php22,000, possibly even more.

And while many wedding receptions cost upwards of Php50,000, this couple just spent Php2,500 – and even prepared their own drinks at their coffee shop. A wise couple, indeed!

Difference Between Civil and Church Wedding

Both are legally accepted unions, but the civil wedding is done without the traditionally religious aspects (such as scripture readings, homily, and prayer).