One guy forgets he is groom at a wedding – and his hilarious “luting moment” quickly went viral. We bet his new wife isn’t happy about it! LOL. Weddings can be so funny at times, huh?

It’s true that weddings can be so stressful, even if you both love each other and are excited for this big day to come.

There’s just so much to do and accomplish for the big event, plus other concerns that can keep you preoccupied even during the ceremony. 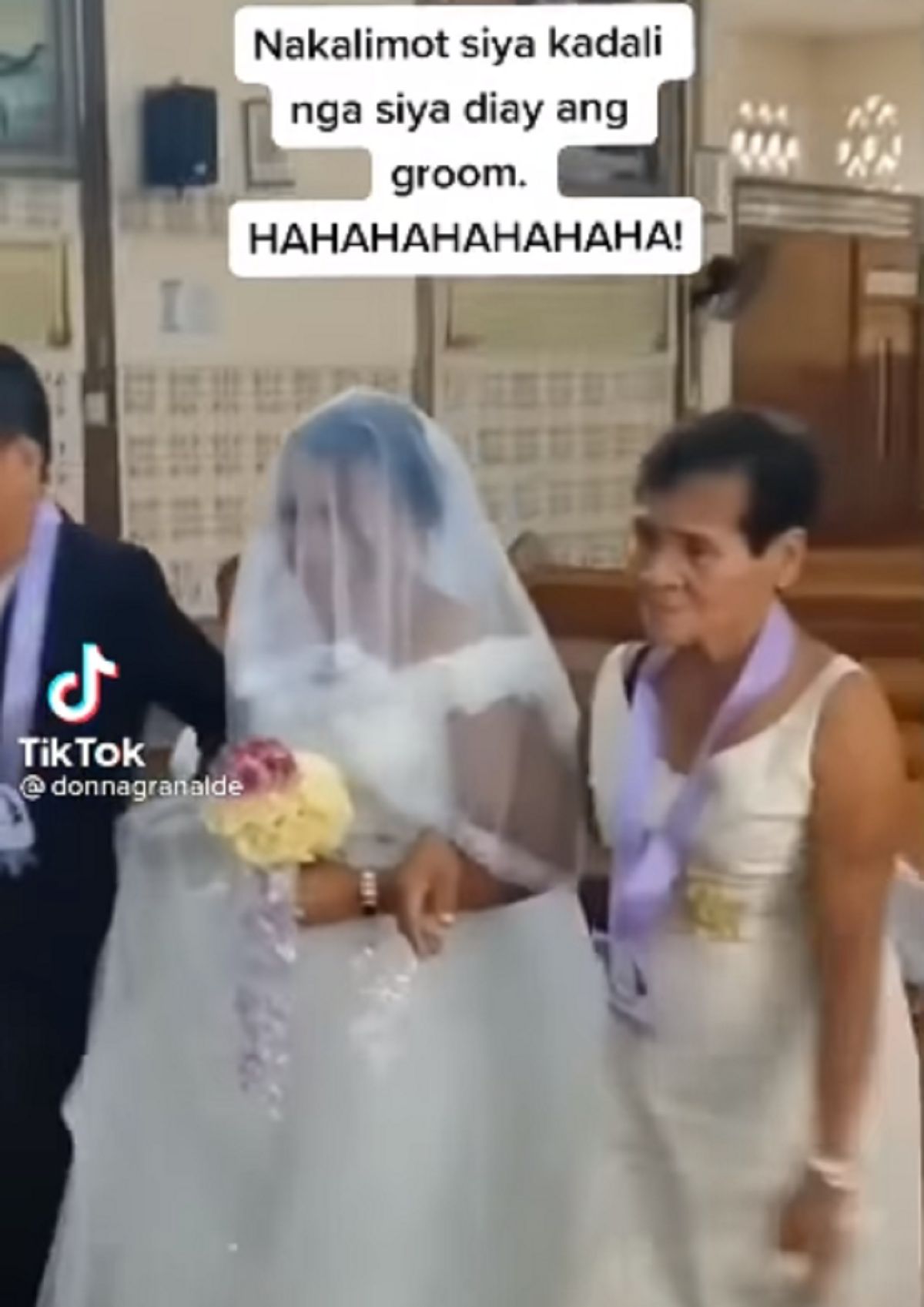 But one groom’s blooper had netizens laughing because it seems like he forgot that he’s in his own wedding. Ooooops!

In a video shared by @donnagranalde on TikTok, the wedding started out fine. The bride walked down the aisle with her parents, and the groom showed his respects to them by doing the traditional “pagmamano.” 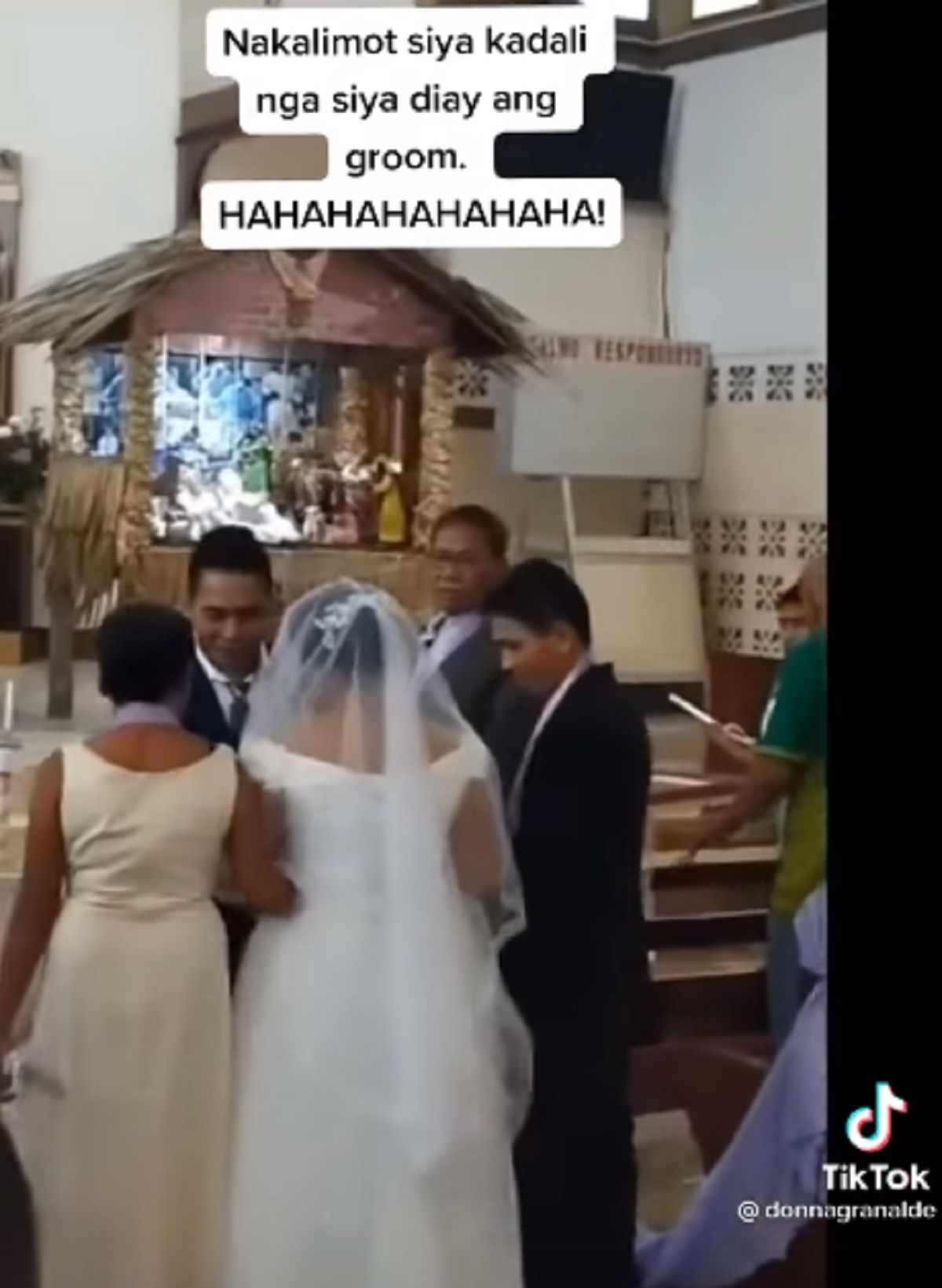 He and the bride proceeded to walk to the front of the church where two seats were prepared for them. But after showing his bride the way, the groom went back to where he had been standing with his parents before the bridal march.

Then, as the priest began talking, he rushed to sit down at the front pew – forgetting momentarily that he’s the groom and was supposed to sit beside his bride in front of the altar! 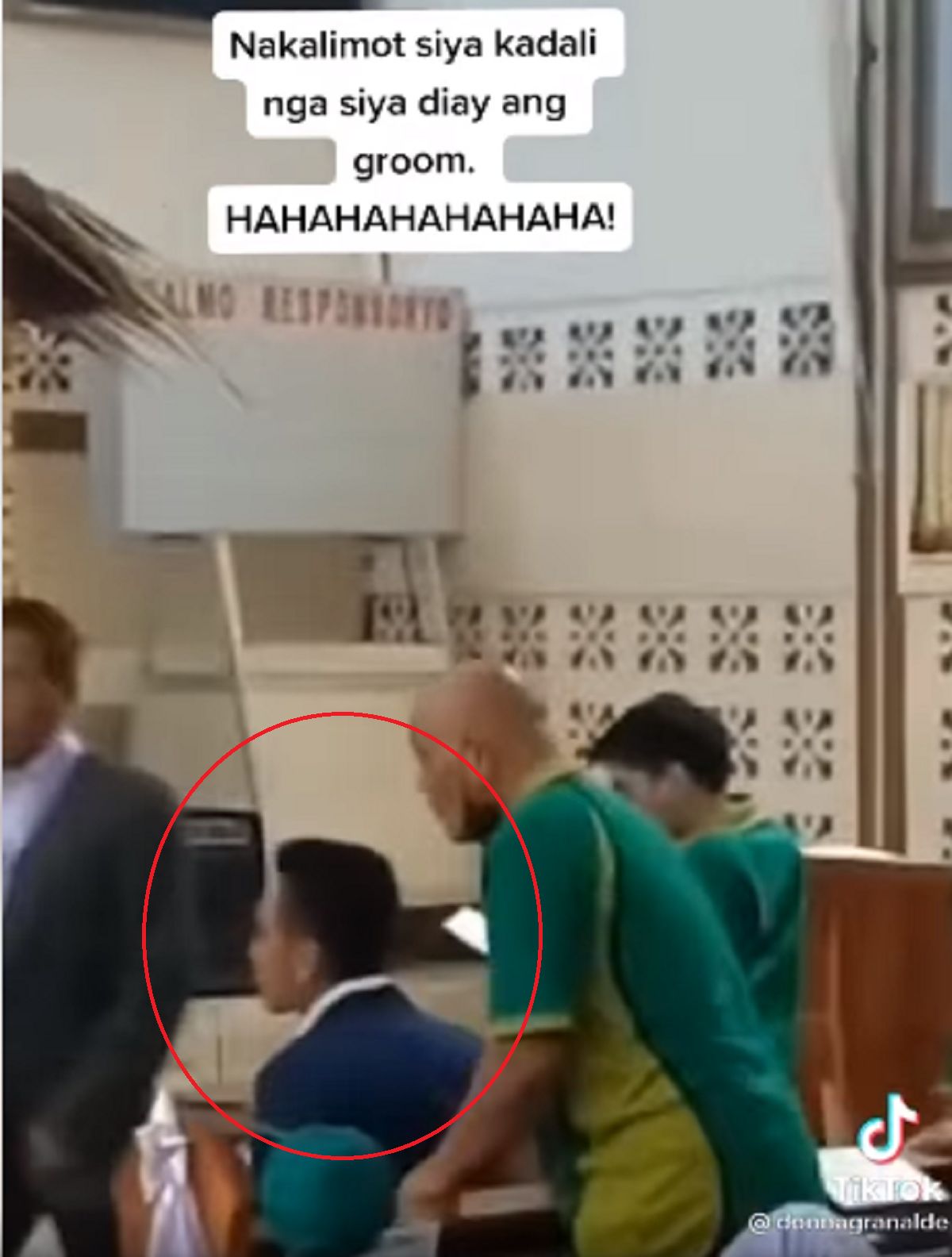 He only realized his mistake when someone from the back nudged him to move to his correct spot. Laughing to himself over the major gaffe, the groom hurried to his bride’s side. 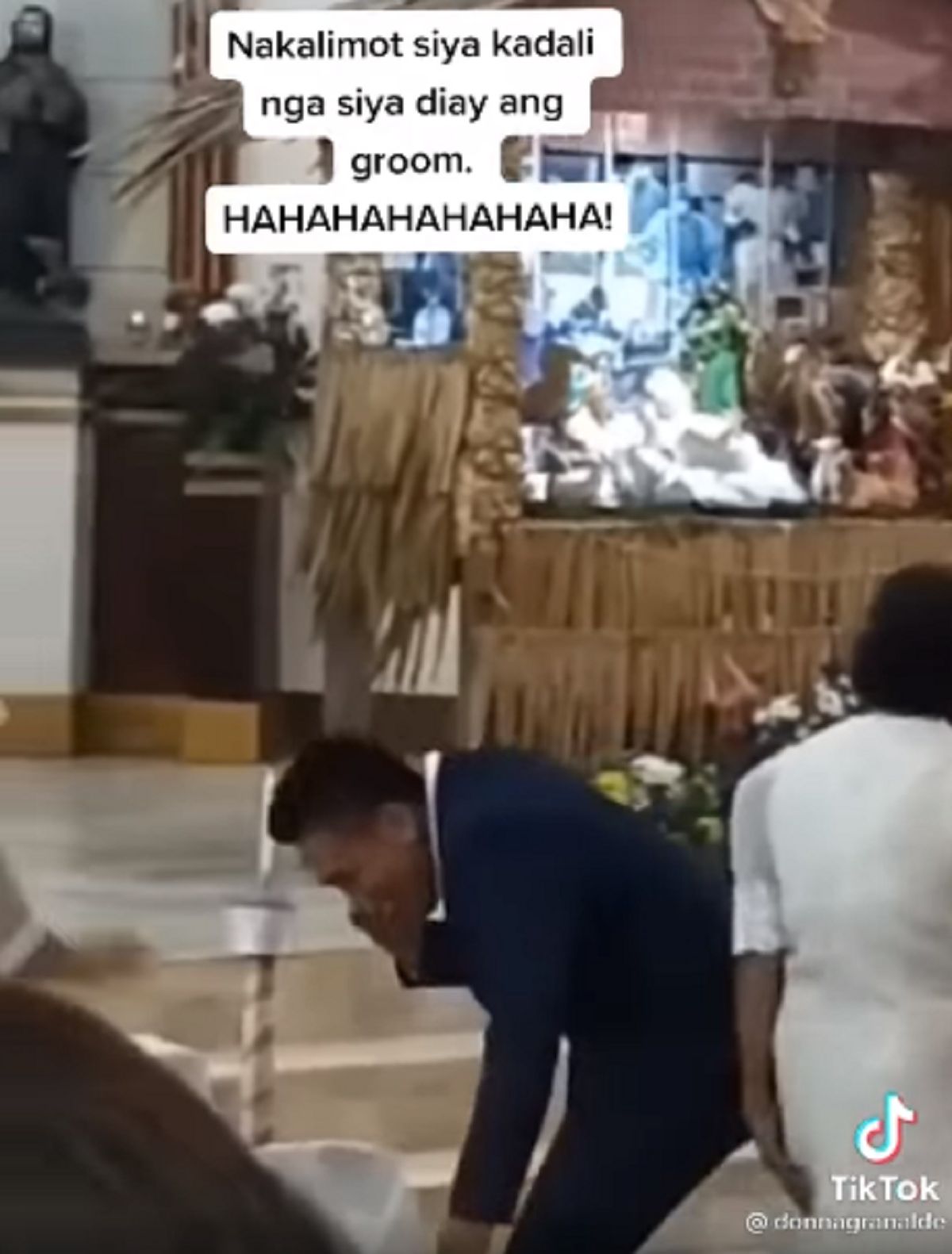 The video got so many netizens laughing, with some commenting that it’s going to be the subject of their first major marital fight. LOL

A “luting moment”, also referred to as “sabaw moment” is the Pinoy slang term for being preoccupied over something that the person ends up making a mistake, usually a funny one.