Despite Muslims not actually celebrating Valentine’s Day as a special occasion, a couple got married on February 14 in Buluan, Maguindanao – and their marriage was wrought with many challenges, particularly because the bride had second thoughts the day before the wedding… 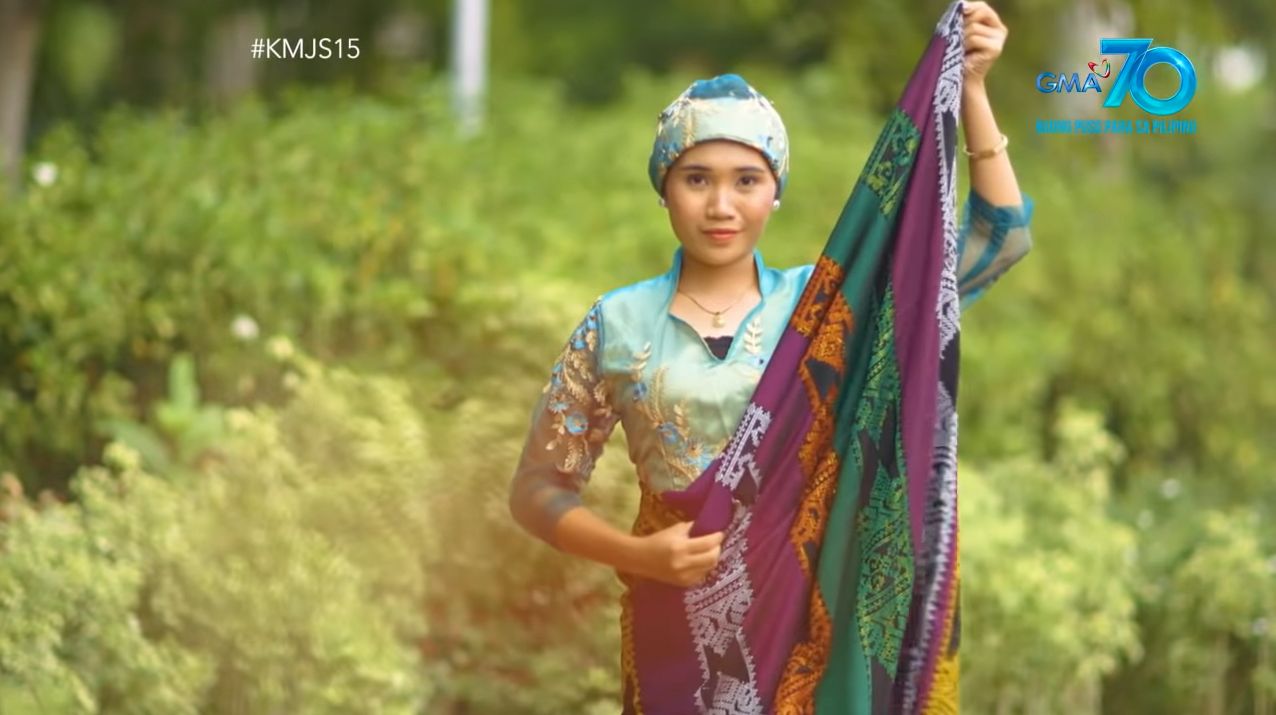 She was just 22 years old when Venus Usman first got married, but her young husband had so many other girlfriends and gave her so much headaches. She also blames him for the loss of their child.

At 23, she thought she would never love again, but would later find love in a 63-year-old man who happened to be the person who officiated her marriage with her first husband! He was also the person who gave final approval for their divorce. But their love story was not something that brought a lot of happiness to the young bride.

Datu Kumaken “Bapa Maxx” Mangudadatu Gandalibo, the former barangay captain who married Venus and her ex-husband, actually has a wife but she’s already old and sick. Unable to fulfill her duties as wife, the first wife Linda agreed when Bapa Maxx asked whether he could have a second wife. Since they are Muslim, this practice is allowed.

But while Bapa Maxx showed Linda a lot of options for the possible second wife, she only approved of Venus. The young woman was surprised after learning that Bapa Maxx wanted to marry her, with the approval of his wife. So, despite him being rich and generous to the family, Venus ran away for a month. 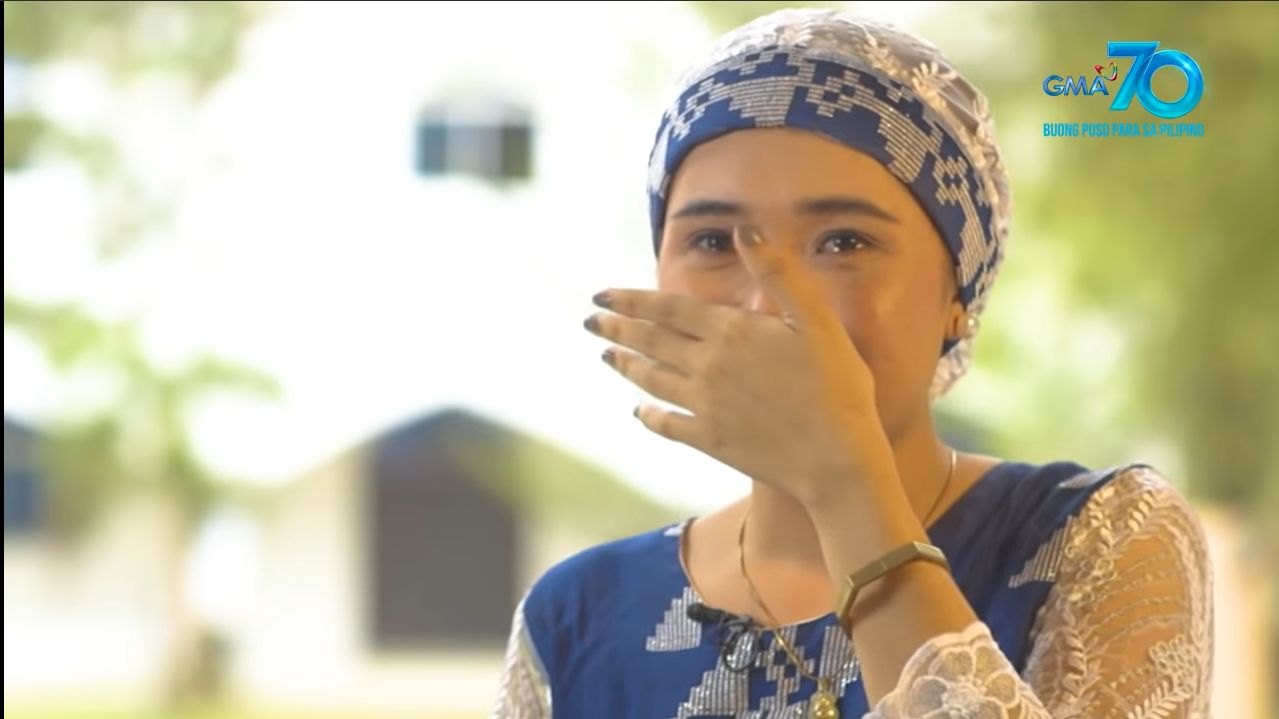 She later realized that though she might not love him now, she could learn to love him later. Plus, she sees a good future in Bapa Maxx, especially for her family. She also wants to go to school – and she hopes that her husband would allow her to follow her dreams.

They got married in a lavish ceremony attended by many powerful guests, including several from the Mangudadatu clan. And while the bride had tears in her eyes, she welcomed the union because she is not doing this for herself but for her family…

Divorce in the Philippines

While divorce is generally not allowed in the Philippines, this is actually something that is possible for couples who married in a Muslim wedding. The divorce is approved and confirmed under jurisdiction of the District Islamic Religious Office.