These days, weddings are becoming so lavish and grand – from the grand prenup photos to the laser-cut wedding invitations and down to a live band for the wedding reception and the bride wearing a gorgeous gown set with thousands of Swarovski crystals. Beautiful, definitely!

And wedding videos are a must! You have to truly make a stunning video of your wedding day, so you can have something to watch in the future as you reminisce memories of the big event. 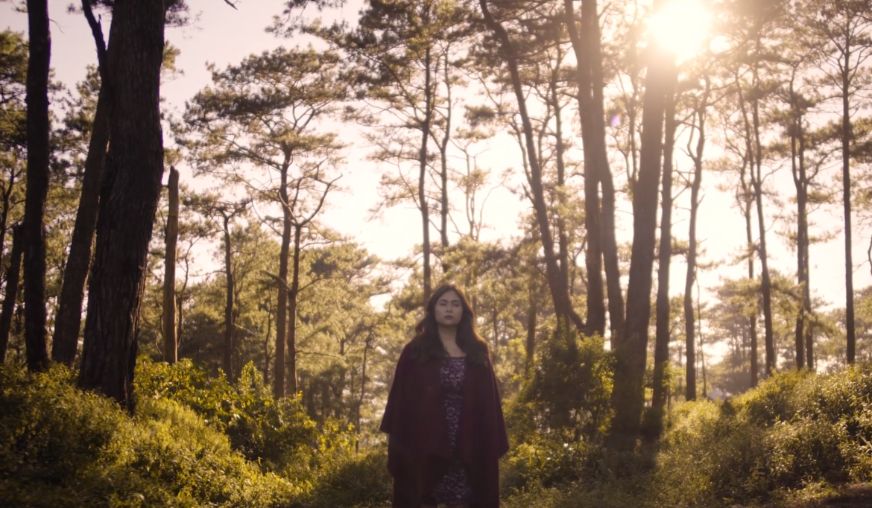 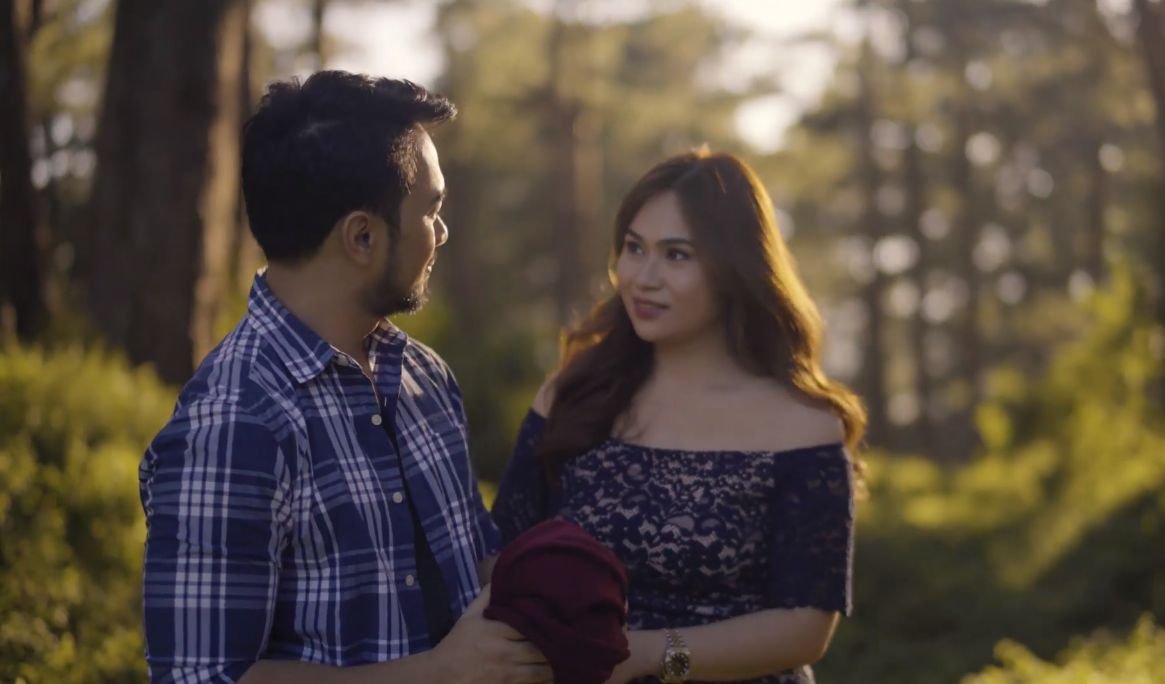 Recently, a wedding video impressed so many netizens because of its unique concept, inspired by the movie, “Twilight”. As expected, based on the storyline, this movie had vampires and werewolves, similar to the movie. 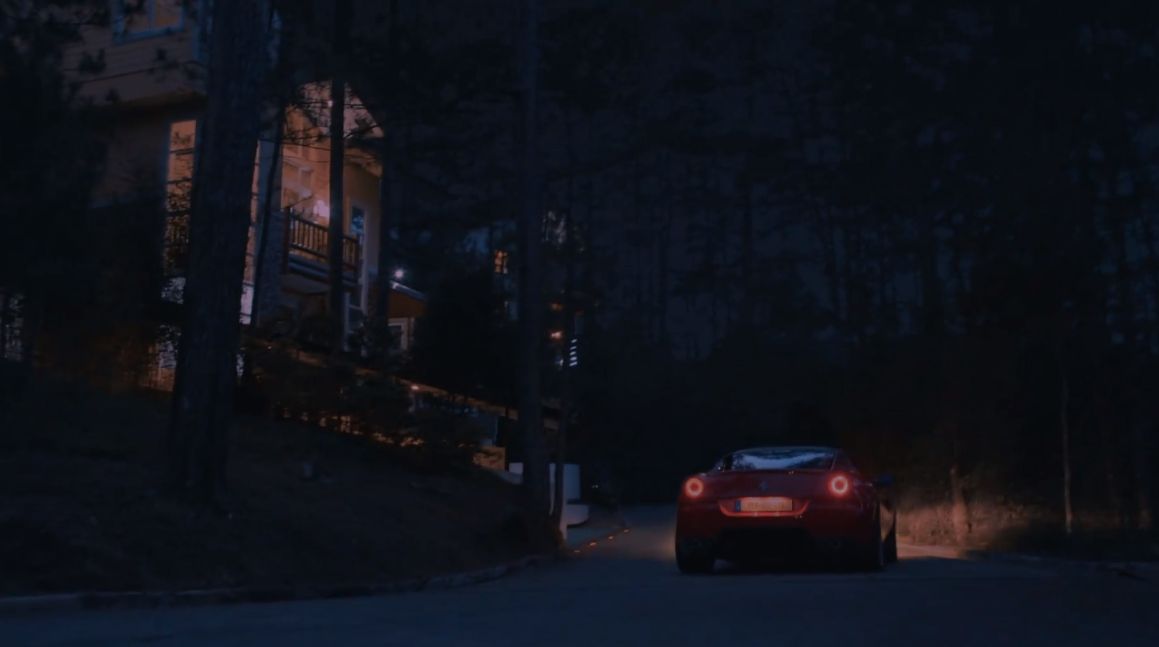 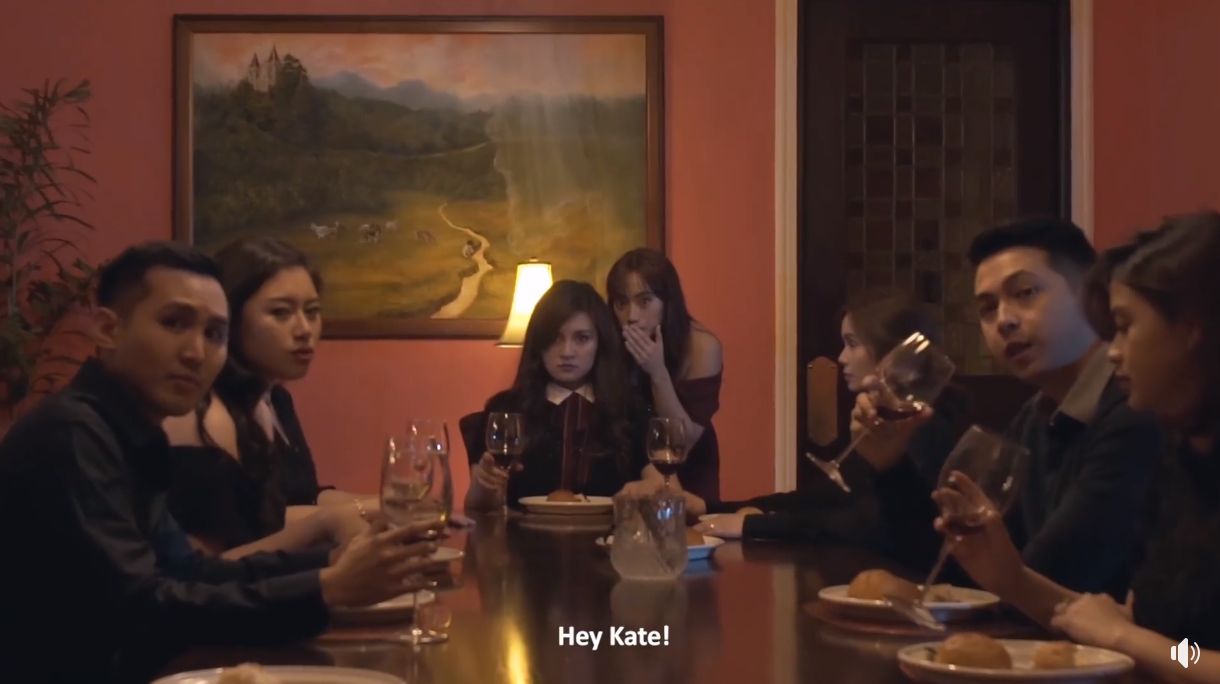 “After All – Euclid and Kate Wedding Film by Wonderlast.

Finally! How often you see a whole entourage making a film together? Maybe in a Twilight-inspired wedding film?

We are excited to share with you this one-of-a-kind wedding film produced through our couple’s hard work together with their families.” 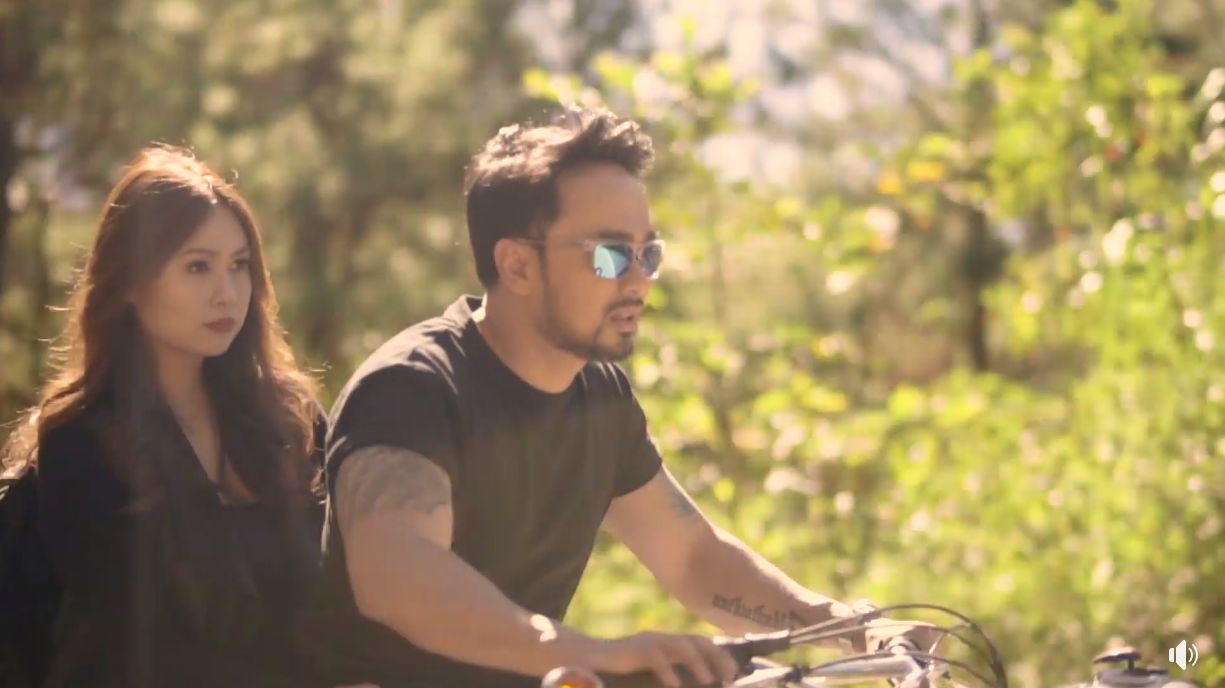 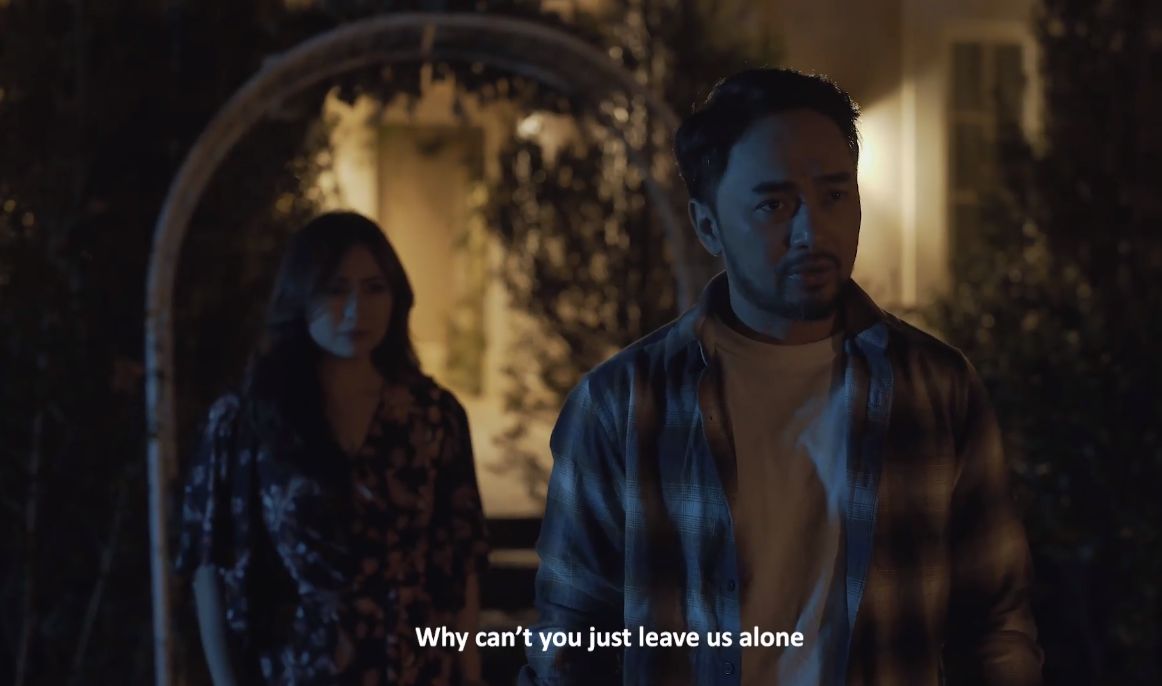 In their version of “Twilight”, a pair of star-crossed lovers meet each other in the forest. But they could only hide their love because she’s a vampire and he’s a werewolf. Their families disapprove of their love, but the two decided to leave their respective families, choosing to fight for their love. 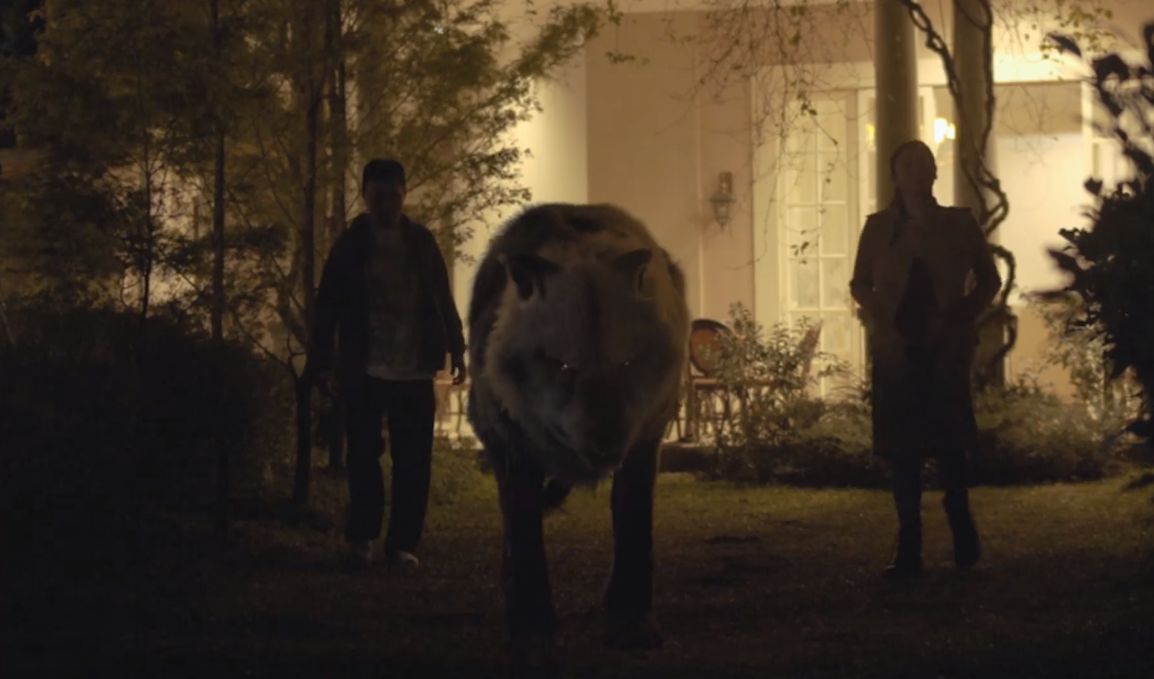 But 6 years later, the vampire family decides to visit the couple and tells them, “Honeymoon is over!” As they tried to separate the two, he transforms into a werewolf and other members of his family arrived to support them. 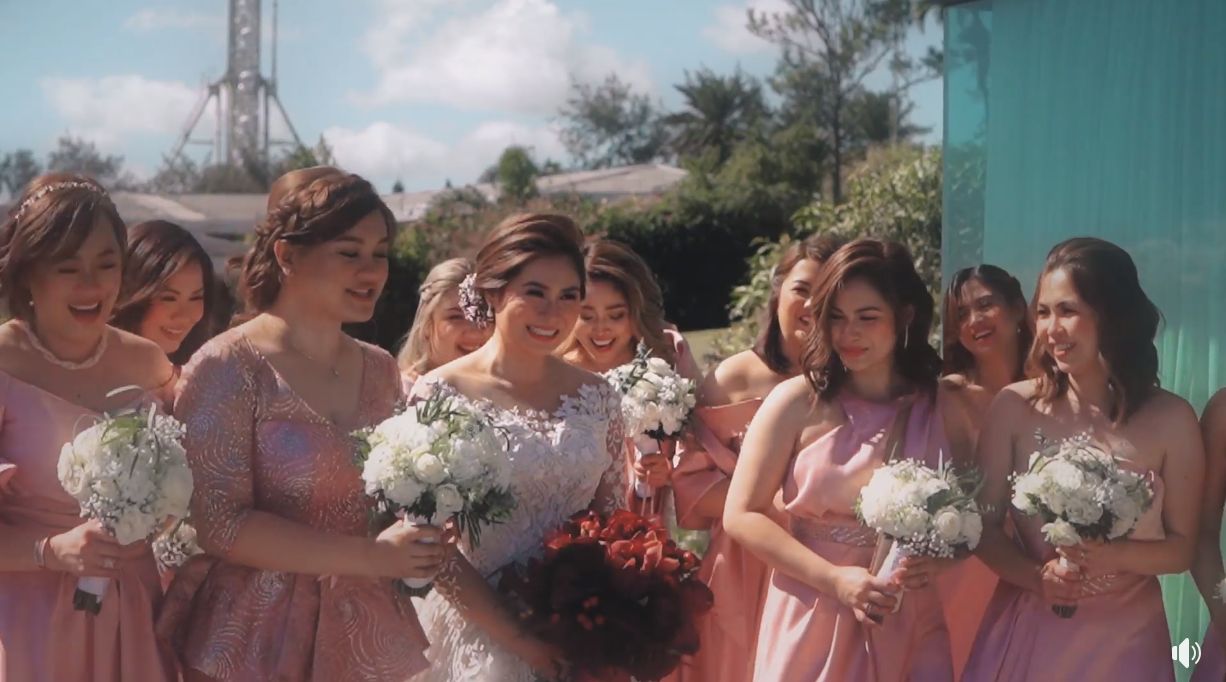 It would have been a huge battle, but the couple’s child had powers similar to Renesmee Cullen in “Twilight”. She shows the vampire leader beautiful moments of what could have been a wonderful wedding for her parents, if the vampire and werewolf families accepted their union.

As human forces arrived, possibly to eliminate the couple, the vampire family takes the hybrid family’s side and showed that they finally accepted them… Sweet, isn’t it? Watch the video here:

After All – Euclid and Kate Wedding Film by Wonderlast

Finally! How often you see a whole entourage making a film together? Maybe in a Twilight-inspired wedding film? 😍🦇🐶We are excited to share with you this one-of-a-kind wedding film produced through our couple's hard work together with their families. 😍😍😍Special thanks to our great supporting actors <3- Elan Villafuerte- Freya Fury MontierroAfter AllEuclid and Kate Wedding Filmby Wonderlast Films

“Twilight” is a movie based on the book series by Stephenie Meyer. It detailed the love of a human teenager named Bella Swan and a vampire named Edward Cullen. It also involves a love triangle with a werewolf named Jacob Black who would later become the partner of Renesmee, the couple’s daughter.