In weddings, dads play a special part in ‘giving away’ their daughters in the traditional walk down the aisle. This role is often performed by the bride’s dad; though there are times when other people fill in the role, such as when the bride’s father is no longer available for some reason or because the bride is estranged from her dad and prefers another person to take the role.

Biological dads and stepdads sometimes tend to try and outdo each other in terms of raising the kids and in performing the role for their daughter on her wedding day, yet one dad went viral for a selfless act at his daughter’s wedding in LaGrange, Ohio. 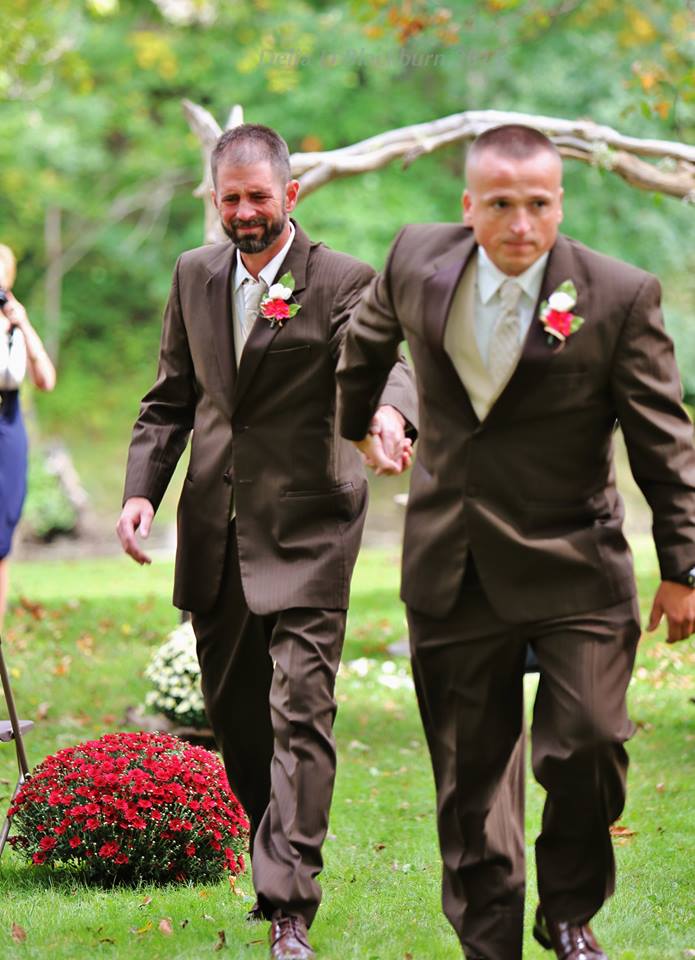 Biological dad Todd Bachman was walking his daughter, Brittany Peck, down the aisle when he stopped to go back to where her stepdad Todd Cendrosky was standing – to pull him to the aisle so they could both walk Brittany down the aisle together.

It was a special moment that brought tears to Stepdad Todd’s eyes and earned praise for Daddy Todd (yep, they have the same first name!).

Brittany witnessed her parents getting a divorce back when she was still 6 years old. Growing up, she was torn between her parents. She would later have to adjust to having a stepdad and Stepdad Todd loved her like his own daughter. 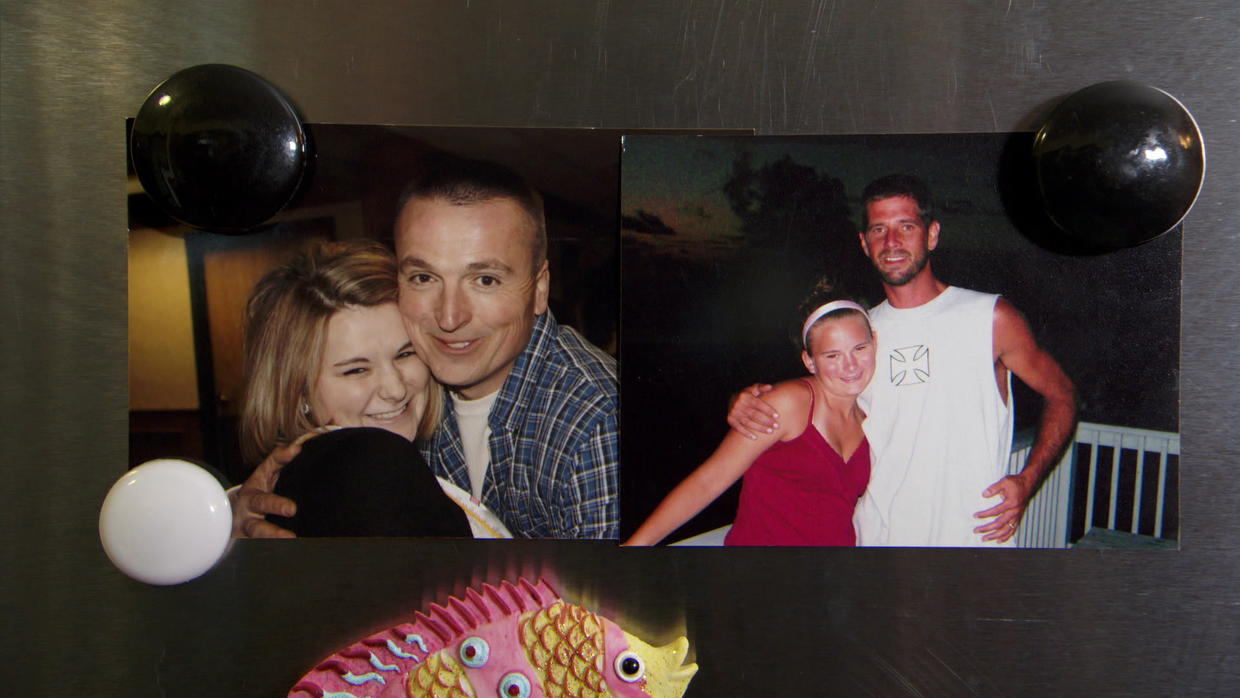 Stepdad Todd was always there for Brittany, filling in Daddy Todd’s role without stepping in his shoes. Daddy Todd was also free to love his daughter and spend time with her.

For her wedding, Brittany actually had the dilemma about which dad she would choose to walk her down the aisle; though she would eventually pick Daddy Todd. After all, he’s also a big part of her life and is her biological father.

But Daddy Todd knew Stepdad Todd also played a wonderful role in Brittany’s life – and is also her dad! That’s why he went back to let Stepdad Todd join the honor of walking their daughter down the aisle.

“I had no clue, and he reached out his hand and said: ‘Hey, you had as much a part in raising her as I did. Let’s go walk our daughter down the aisle,’” revealed Stepdad Todd. “And that’s when I lost it.”

Brittany didn’t also know about Daddy Todd’s plan, but was certainly ecstatic over what he had done.

“It meant the world to me. It was the happiest moment of my life walking down the aisle with both of them,” the happy bride said.

As for Daddy Todd, he knew it was an honor to walk his daughter down the aisle with the other man who raised her.

“There is no better way to thank somebody than to assist me walking her down the aisle,” Daddy Todd explained.

The story went viral, with many people saying that this should be how people should behave. While failed relationships might never be repaired again between ex-couples, they can still be friends with one another and accept each other’s new spouses for the sake of their kids…