It took him a month to prepare everything, but an “extreme introvert” gamer proposes marriage to GF in their favorite game – and netizens think it’s so cute! But did his girlfriend say “yes”?

How do gamers ask their girlfriends to marry them? In a game, of course!

Well, that’s what happened to one couple in La Union, Philippines, anyway. 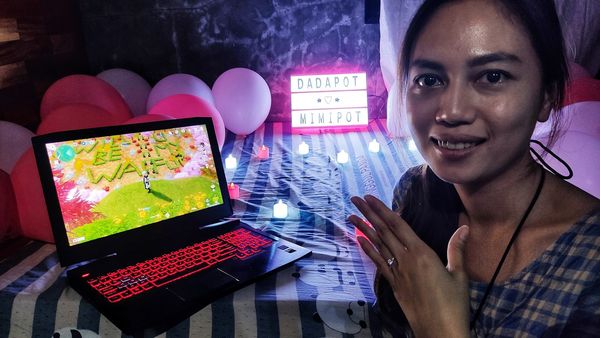 Jerome Javillonar and his girlfriend Ronica Pilar Mejica Cabansag have been together for nearly three years now.

According to Ronica, her boyfriend is an “extreme introvert.” That said, it means that he’s probably not a man of many words.

So, one day, when she opened the room and found lights and balloons, she knew right away he was cooking up something big. 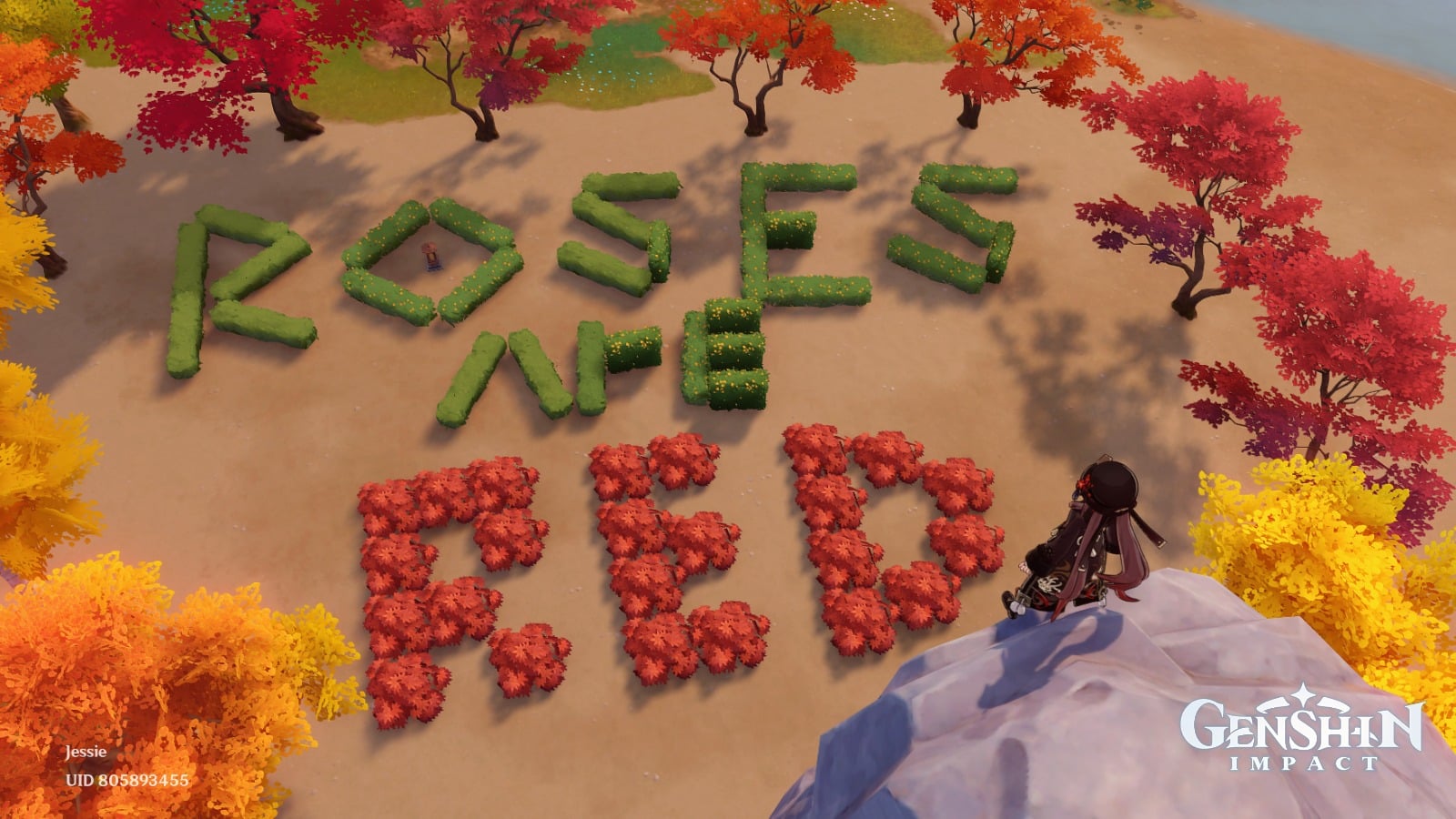 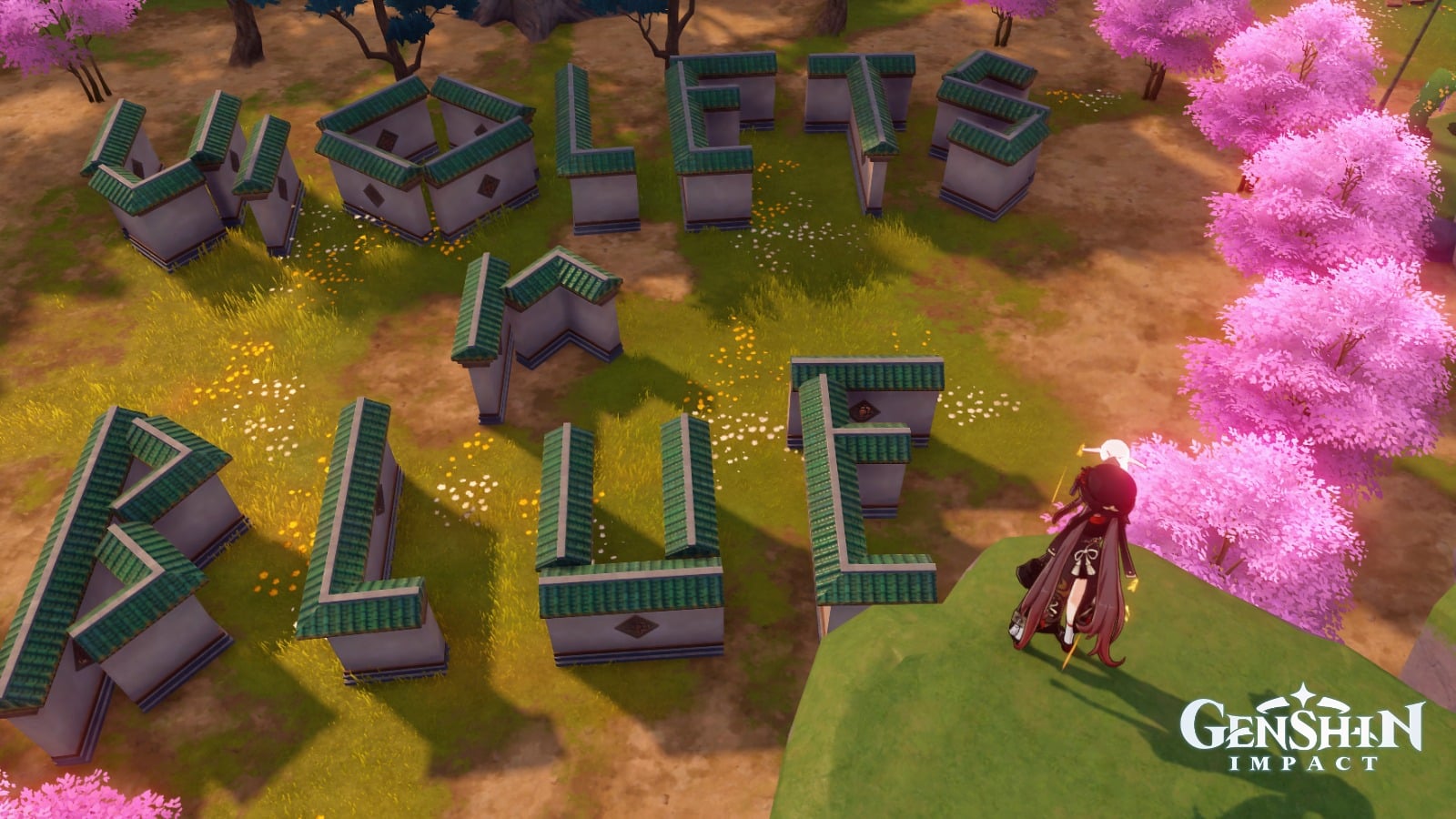 “Pagka-open ko ng kwarto niya may sumilip na lights and balloons. I got mixed emotions. Umiiyak and tumatawa at the same time and takot ituloy buksan ’yung pinto,” she narrated.

“He created some obstacles and maze sa game then doon niya sinulat ’yung gusto niyang sabihin. Ang creative kasi I know ang hirap gawin non. And he even said it took him more than 1 month kasi he needed to buy the things or supplies in the shop ng game.” 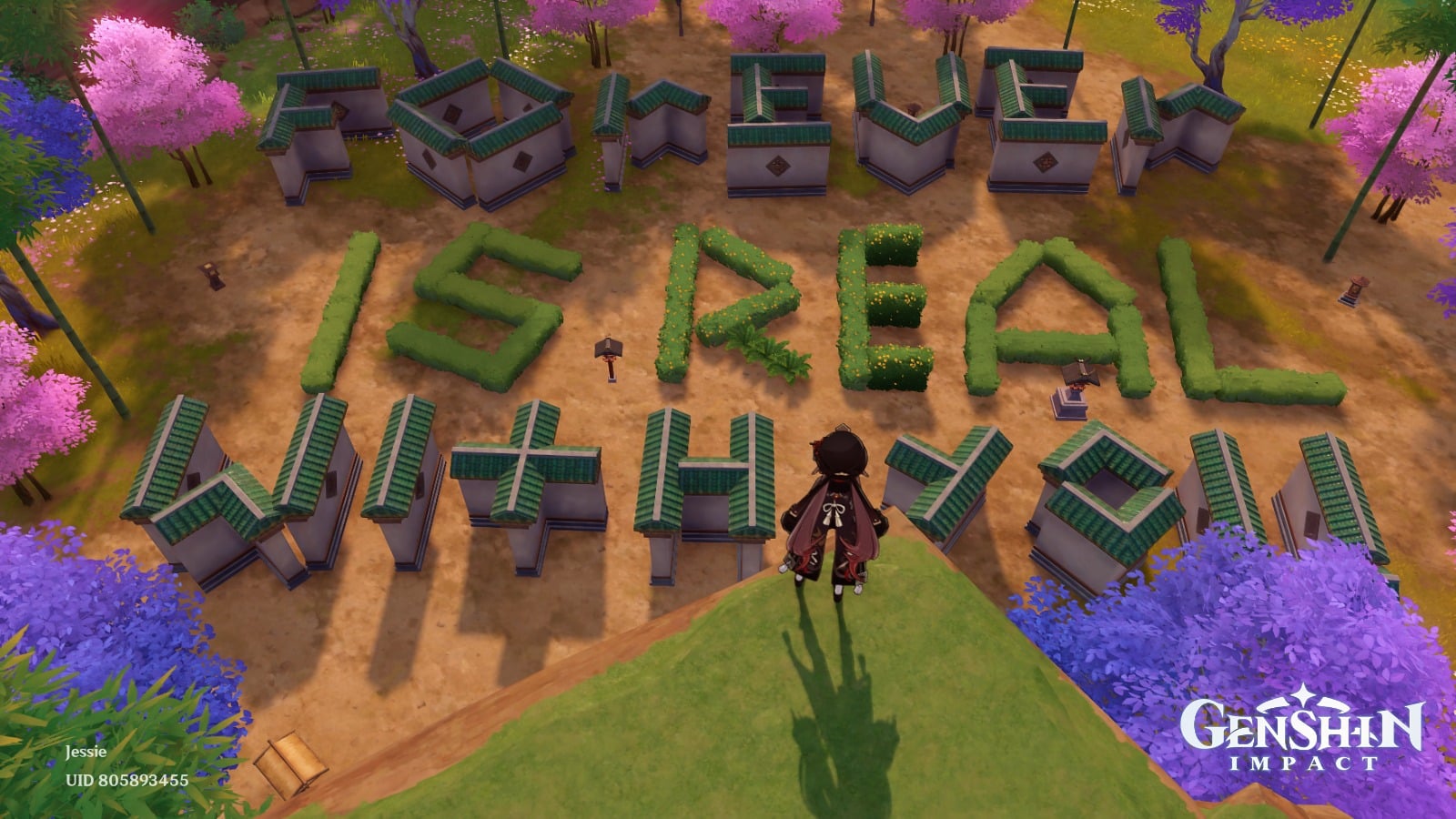 Some might say that because the guy is a gamer and an “extreme introvert” at that, the game proposal might be expected. But we still think it’s cute! 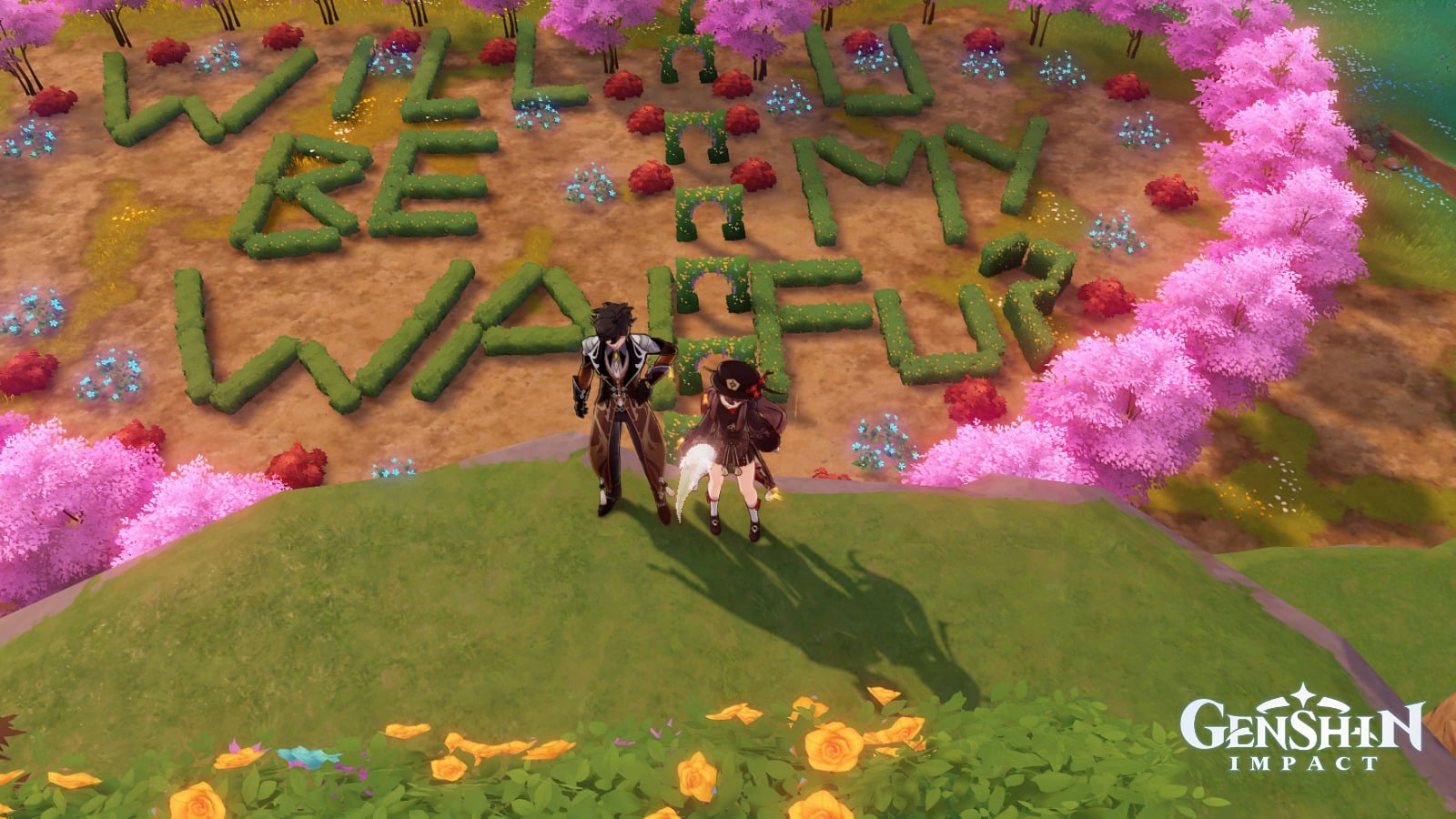 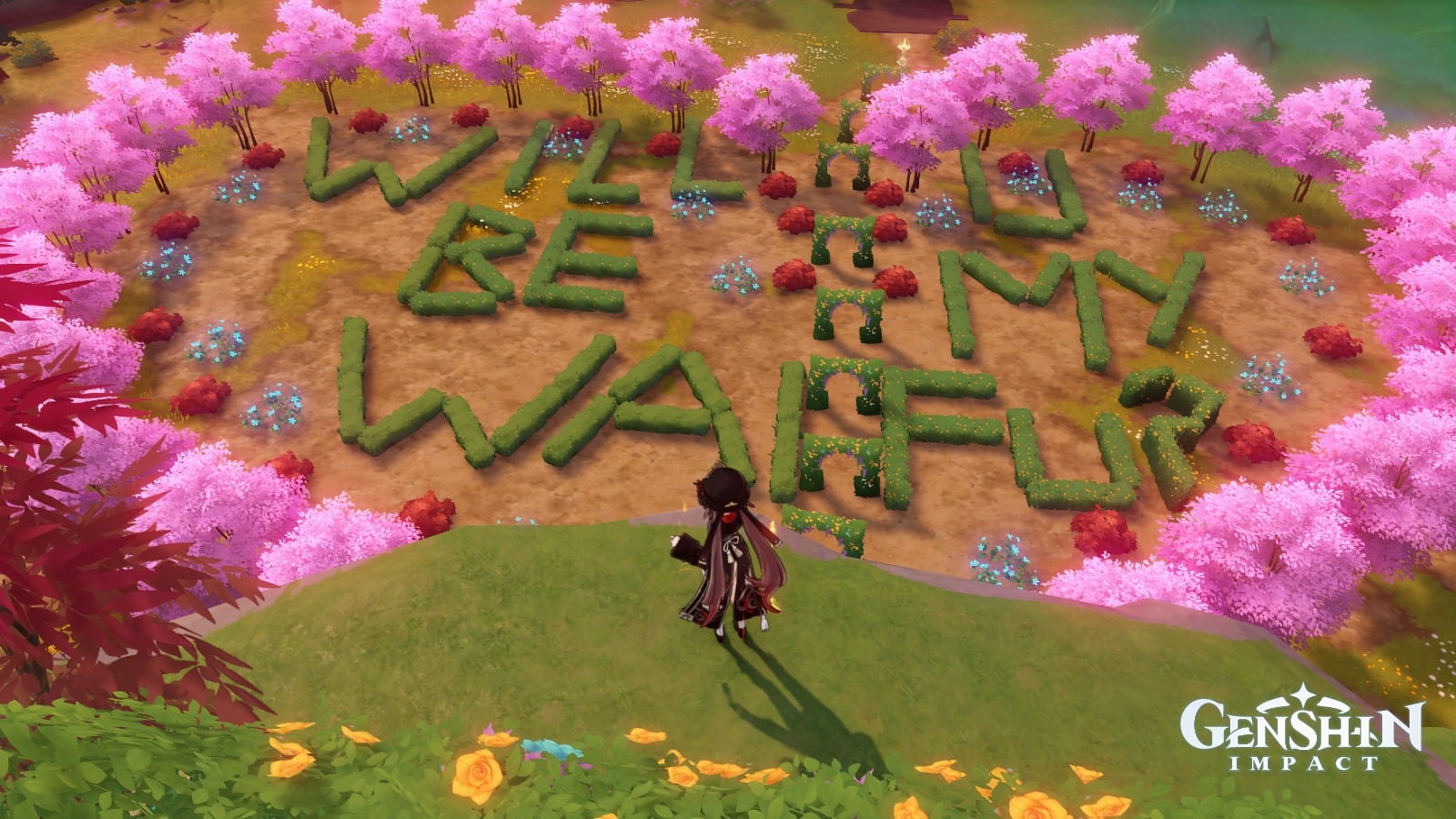 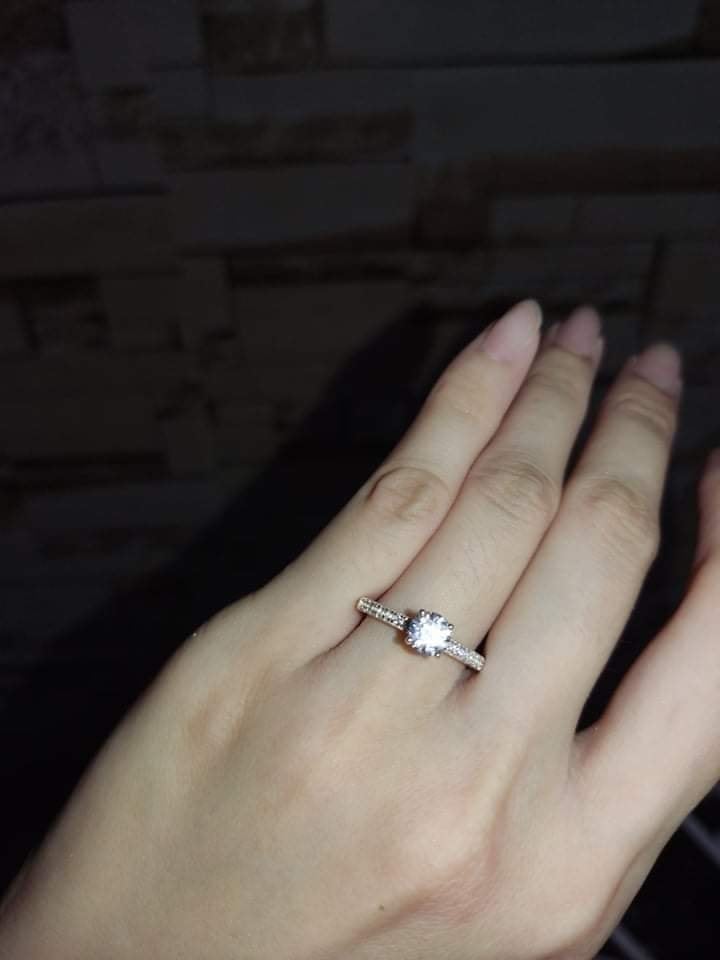 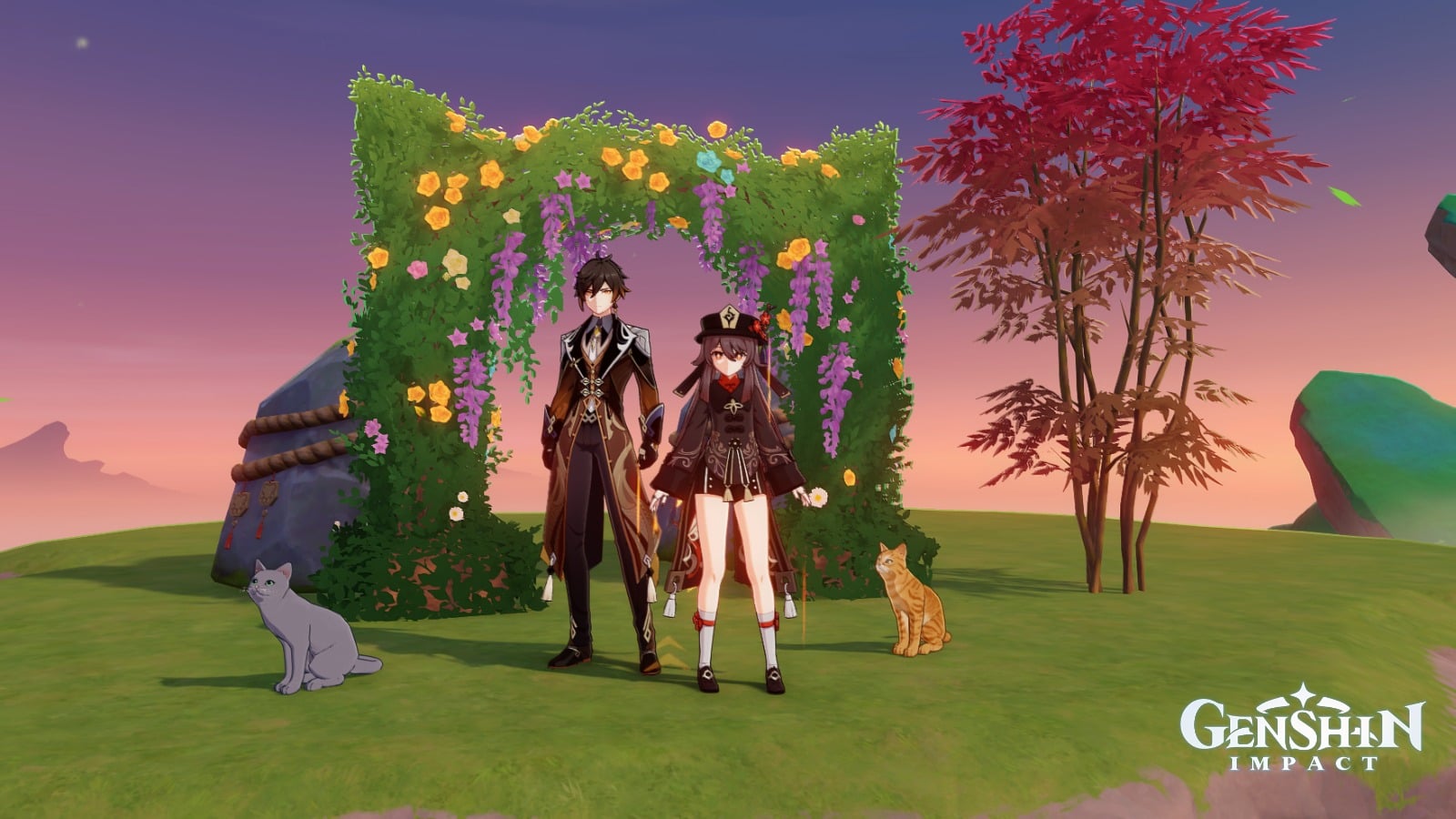 The couple is getting married this year. We aren’t going to be surprised if it’s also a game-themed wedding.

There are so many wedding themes to choose from, and it’s best to pick something that will fit you both. Obviously, you can’t pick a gamer theme if you don’t even know how to do online games.

Some ideas to choose from: