A couple on vacation in a submerged cabin in Tanzania was having the time of their lives, but their fun trip turned into nightmare after the boyfriend’s underwater proposal that went wrong.

The American couple had been in Tanzania for 3 days when Steven Weber dove into the sea to swim to their cabin’s glass window and propose to Kenesha Antoine. It was supposed to be one of the sweetest, most beautiful moments in their life. 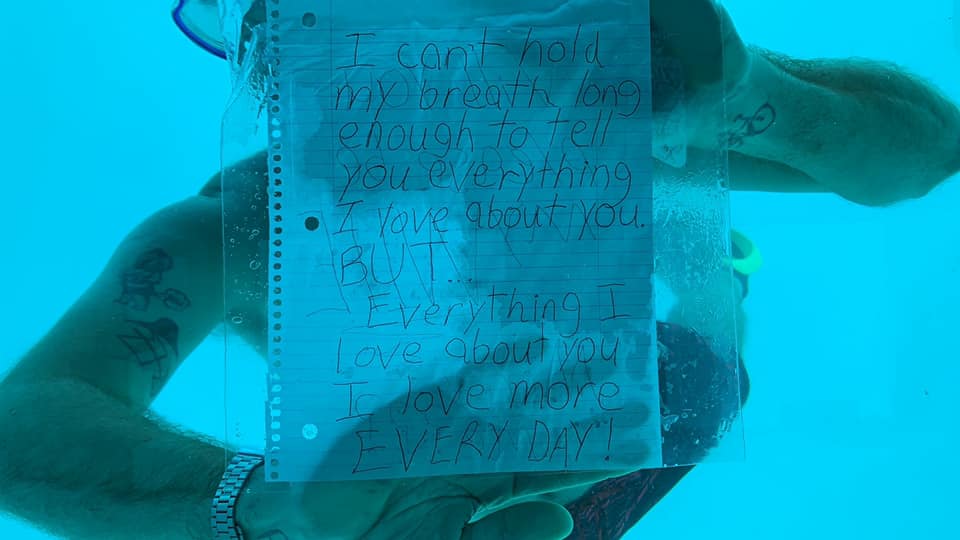 The submerged cabin in Mantra Resort is anchored some 30 feet deep.

In flippers and goggles, Steven dove to the window of the cabin and swam up the window, holding a handwritten sign placed inside a sealed zip-top bag last September 19, on the third day of their stay. 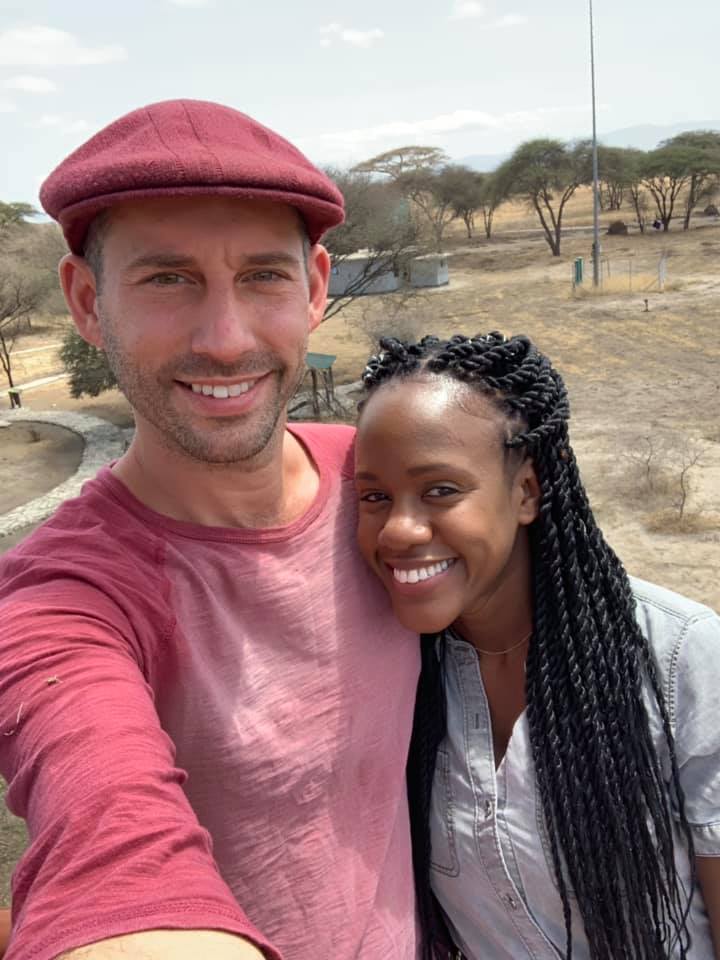 Little did they know that the sign was too literal and would cost Steven his life. 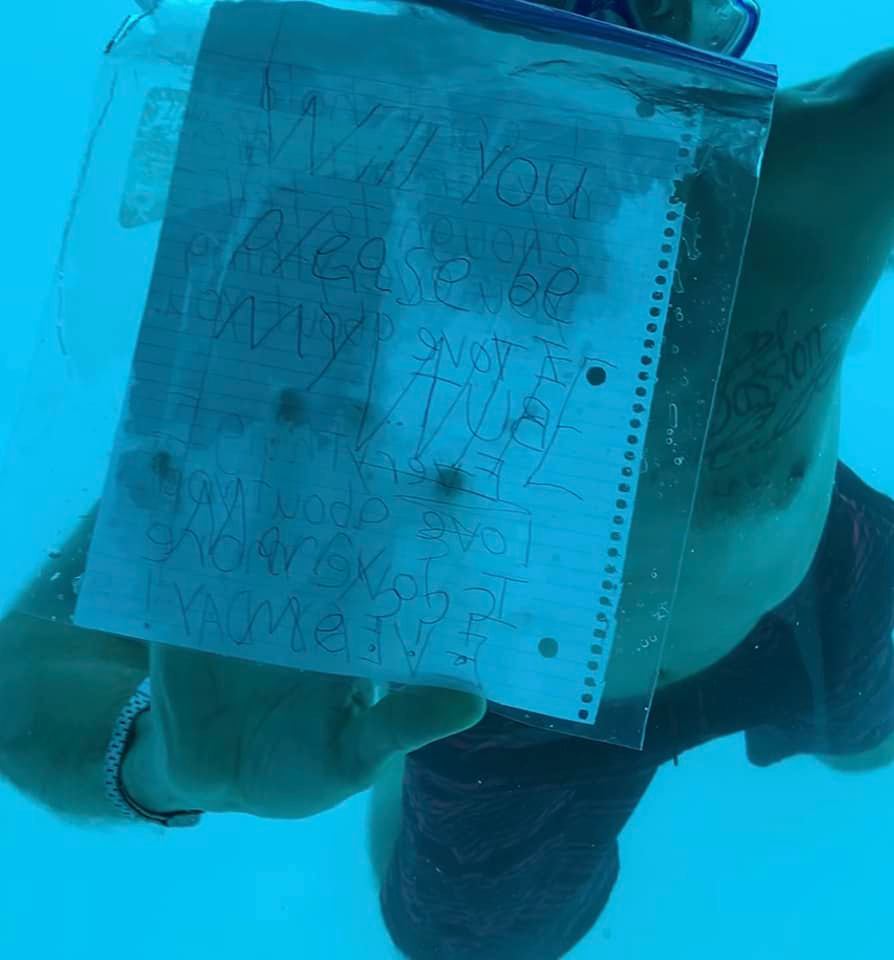 Giggling inside the cabin and filming the proposal, Kenesha squealed with glee as her boyfriend flipped the paper to show, “Will you please be my wife. Marry me???”

He took the engagement ring out of his bathing suit pocket and showed it to Kenesha before swimming away, out of the camera’s frame. 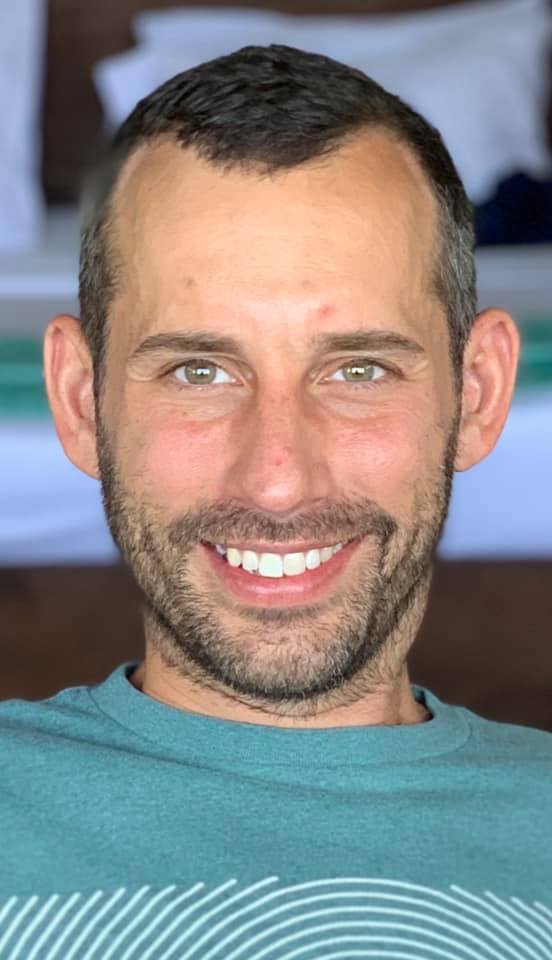 Kenesha waited happily for Steven to open the door to their cabin and finally give her the ring, but she waited in vain. When several minutes passed and he still hadn’t returned, Kenesha grew worried.

After seeking help from staff of Mantra Resort, they found Steven but it was too late. 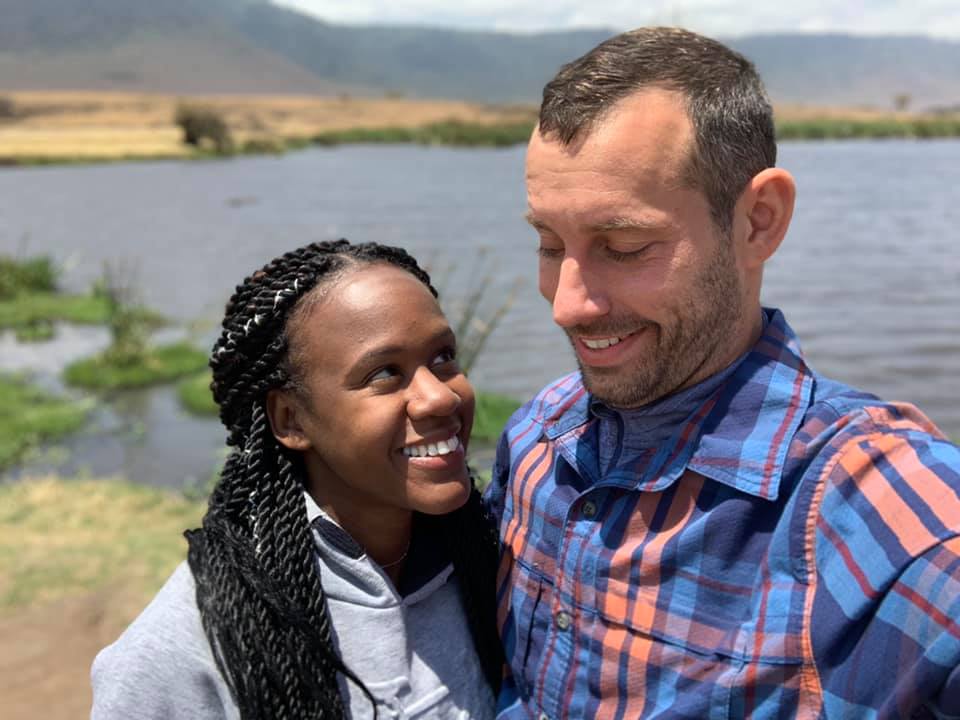 “You never got to hear my answer, ‘Yes! Yes! A million times, yes’. We never got to embrace and celebrate the beginning of the rest of our lives together, as the best day of our lives turned into the worst, in the cruelest twist of fate imaginable,” a heartbroken Kenesha wrote. 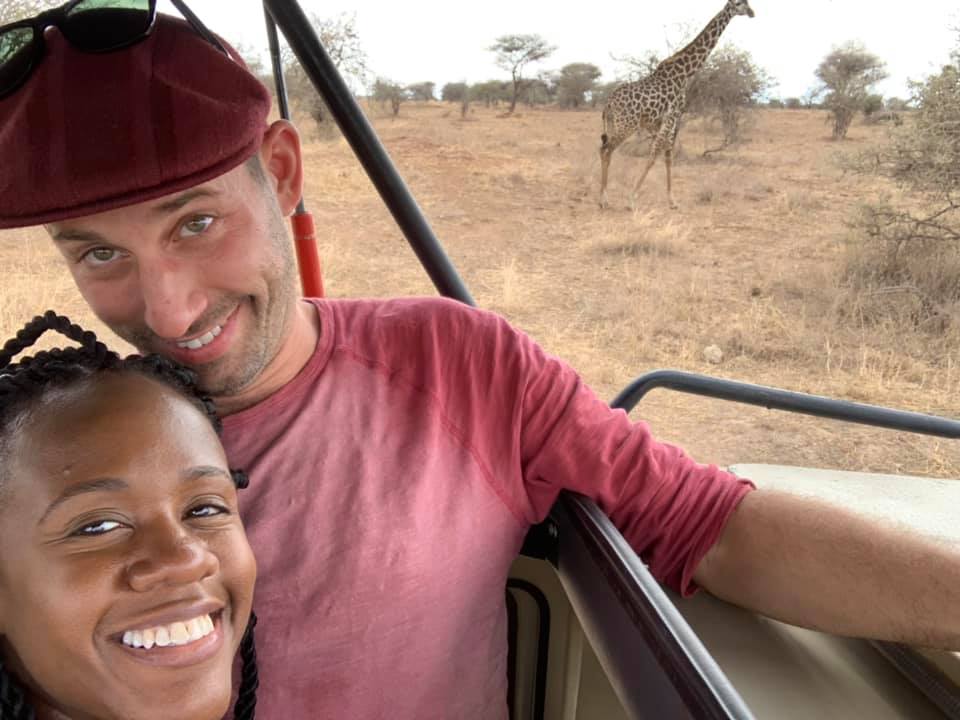 Prayers poured in from all over the world, with Kenesha drawing strength from the sweet messages.

Here are some of the best attractions in Tanzania you shouldn’t miss on your honeymoon: