A policeman handcuffs GF and gives her his ATM card in a unique proposal at the airport that quickly went viral. What do you think of his gesture?

Are you planning to propose but not sure how to do it? Perhaps you can get clues from one policeman in Negros Occidental, central Philippines about incorporating your job or career into the proposal.

When a woman named Karlyn Marie landed at the Bacolod-Silay Airport, she was greeted by a group of policemen in formation. One by one they handed her flowers. 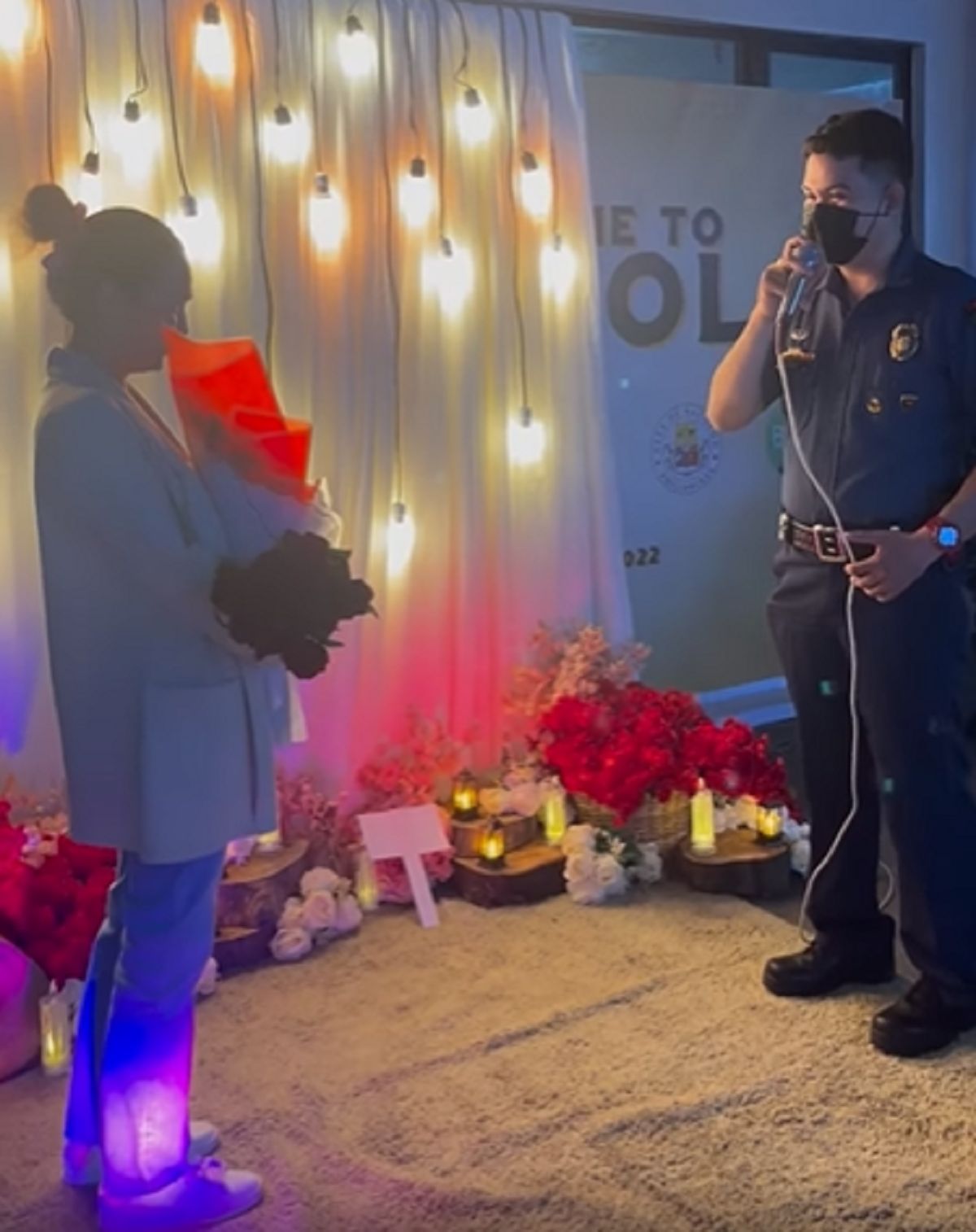 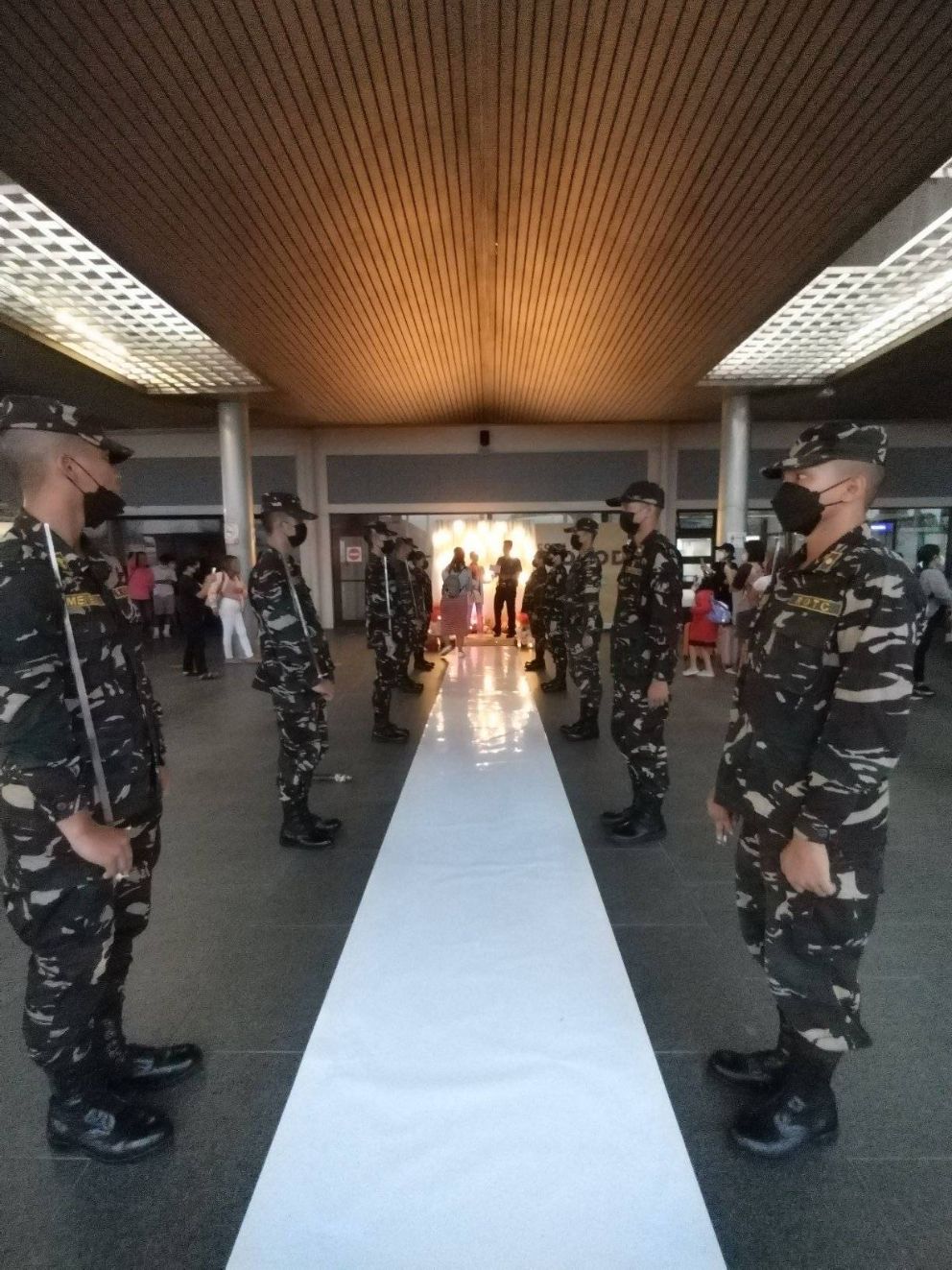 Everyone cheered when her boyfriend Eswan Sadia, a policeman, appeared to greet her.

Although it’s a proposal for Karlyn Marie, the policeman also made sure to share his promise to the crowd, including his friends and colleagues who were very supportive of this moment. 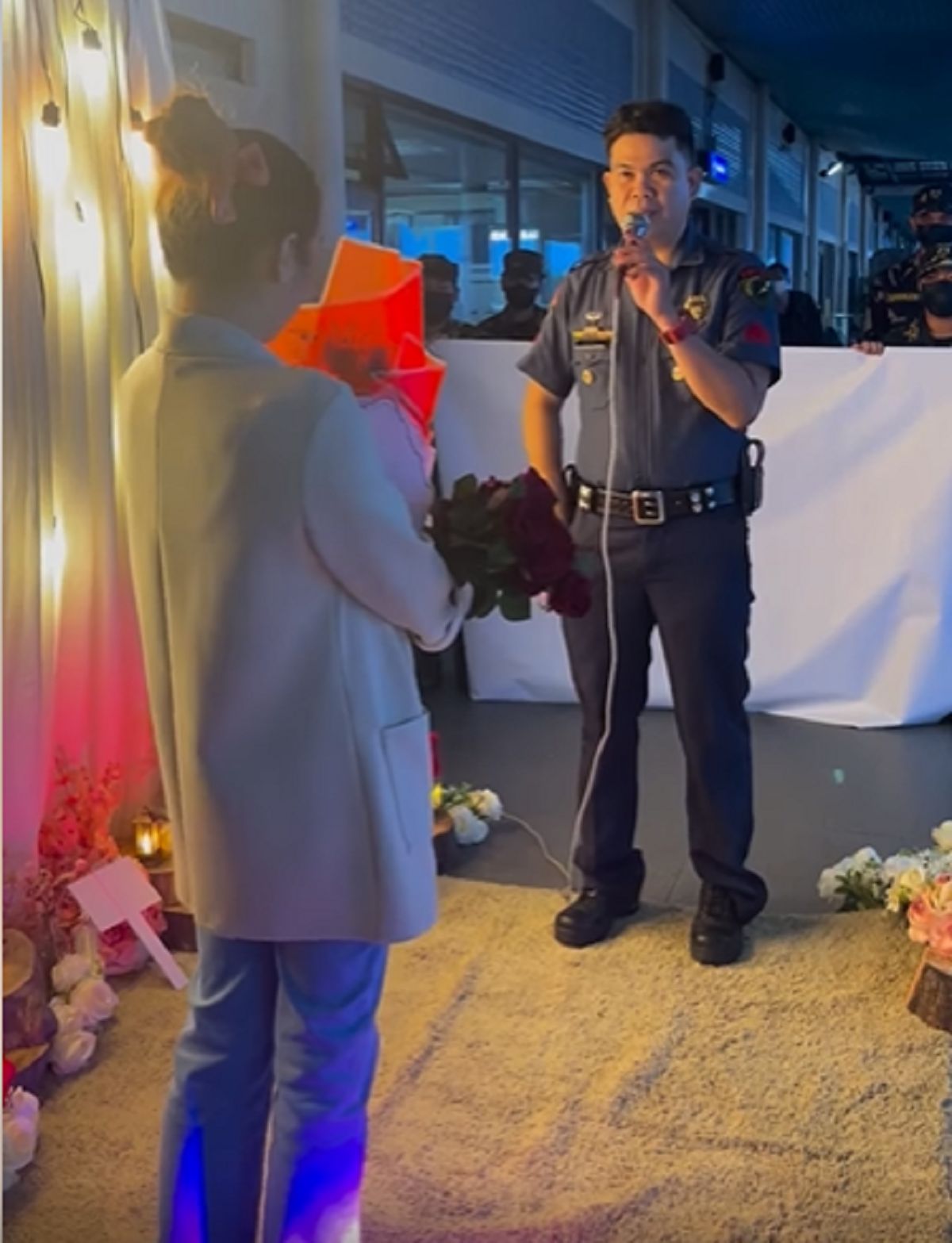 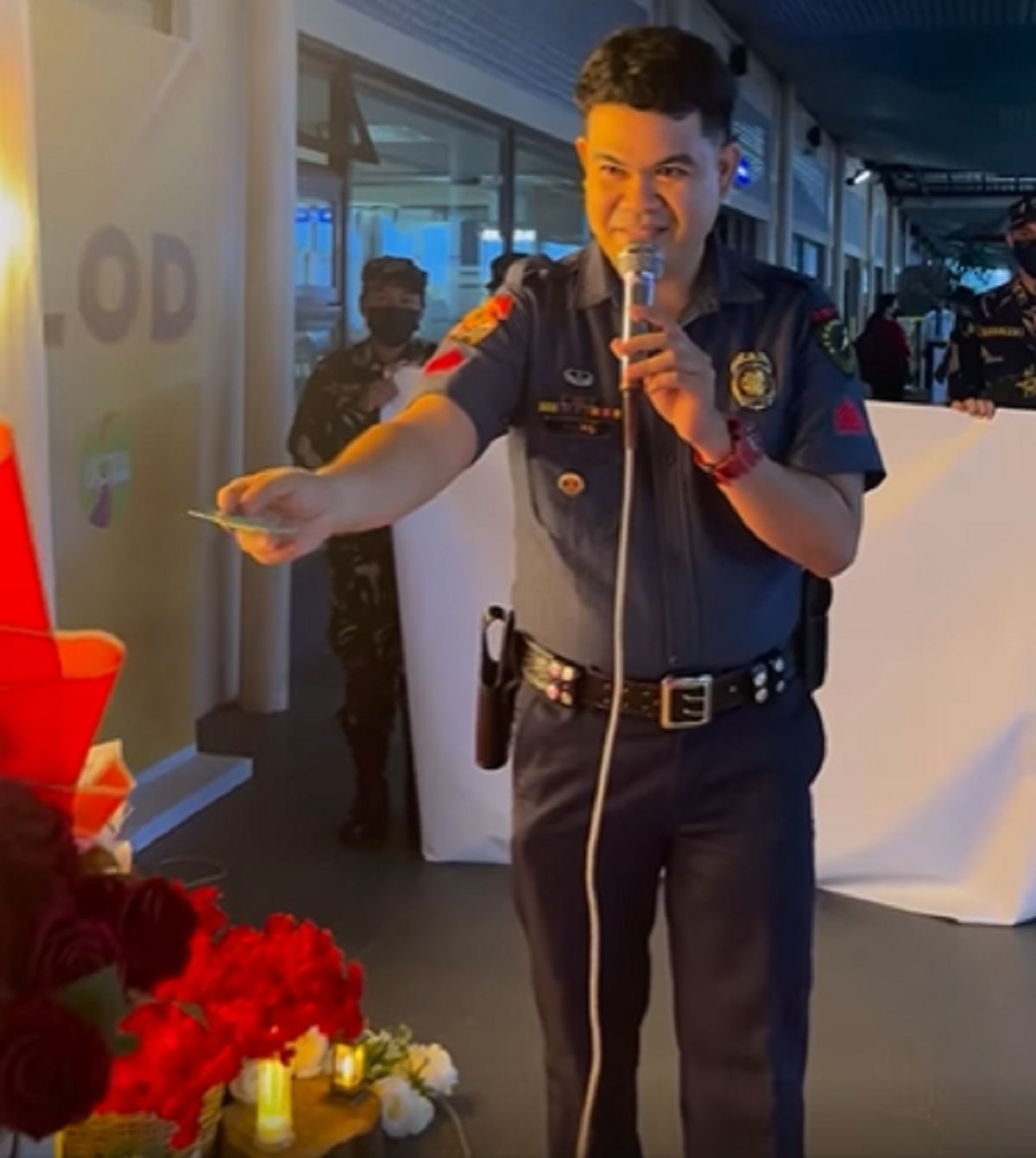 His girlfriend was quite thrilled with the moment and couldn’t help but laugh along with the crowd when he showed everyone his Landbank ATM card and promised to give his entire salary to her.

Policemen and other uniformed personnel as well as many government workers received their salary through Landbank. 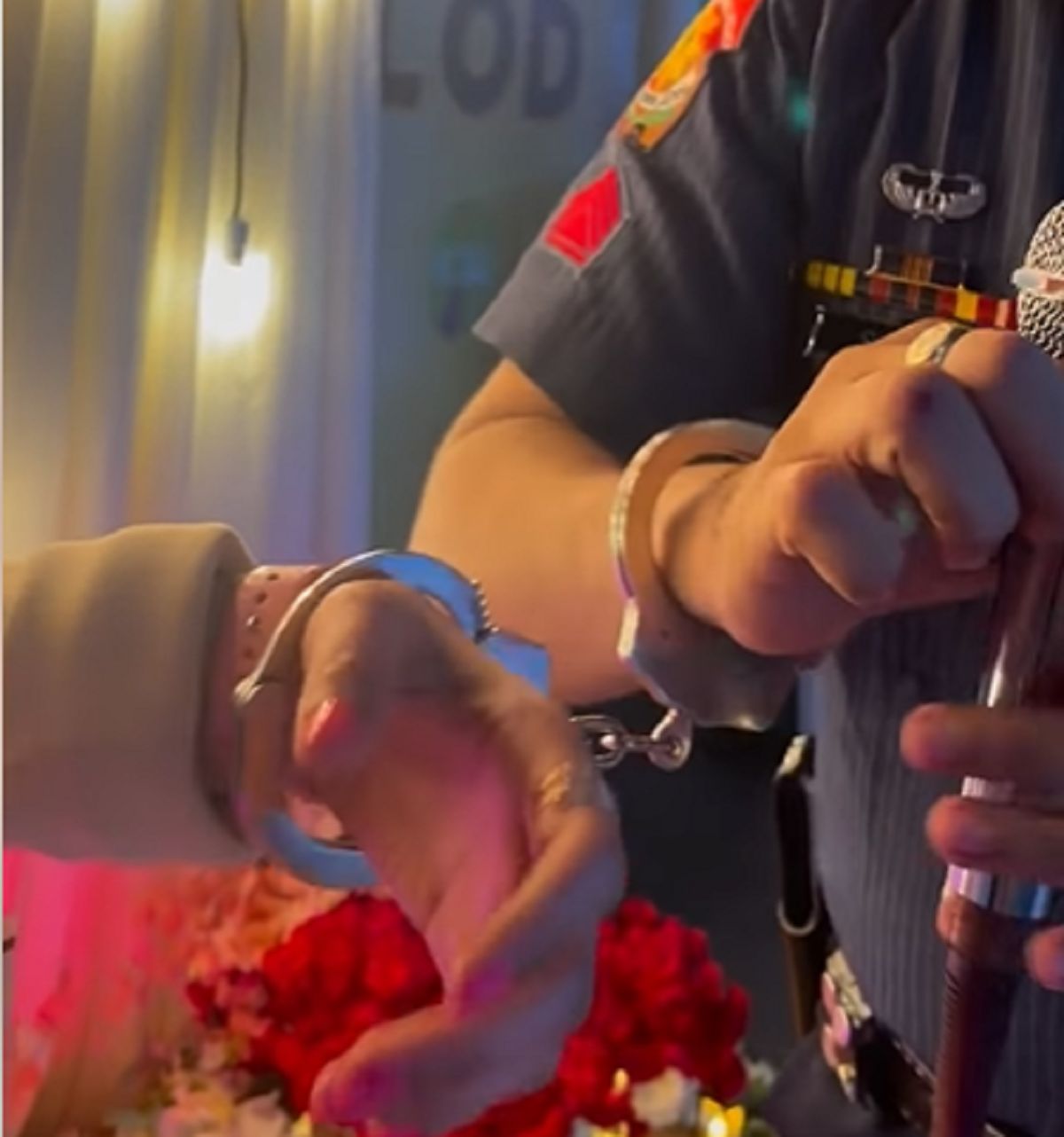 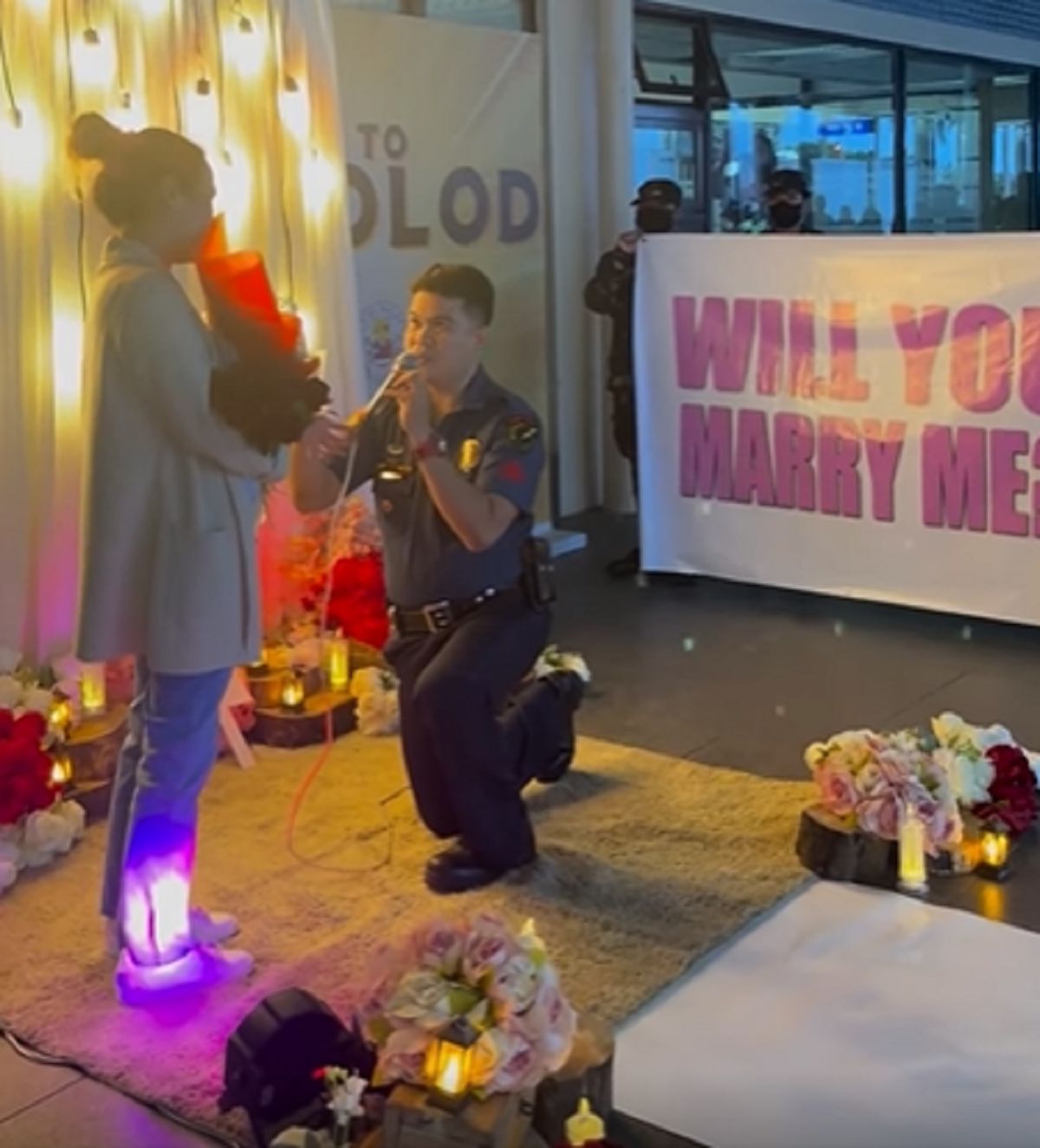 Then, even before she could agree to whatever he was proposing, the cheeky policeman handcuffs Karlyn Marie before kneeling and asking for her hand in marriage.

Supportive colleagues also held a sign that showed “Will You Marry Me?” at the background. It was really quite cute. 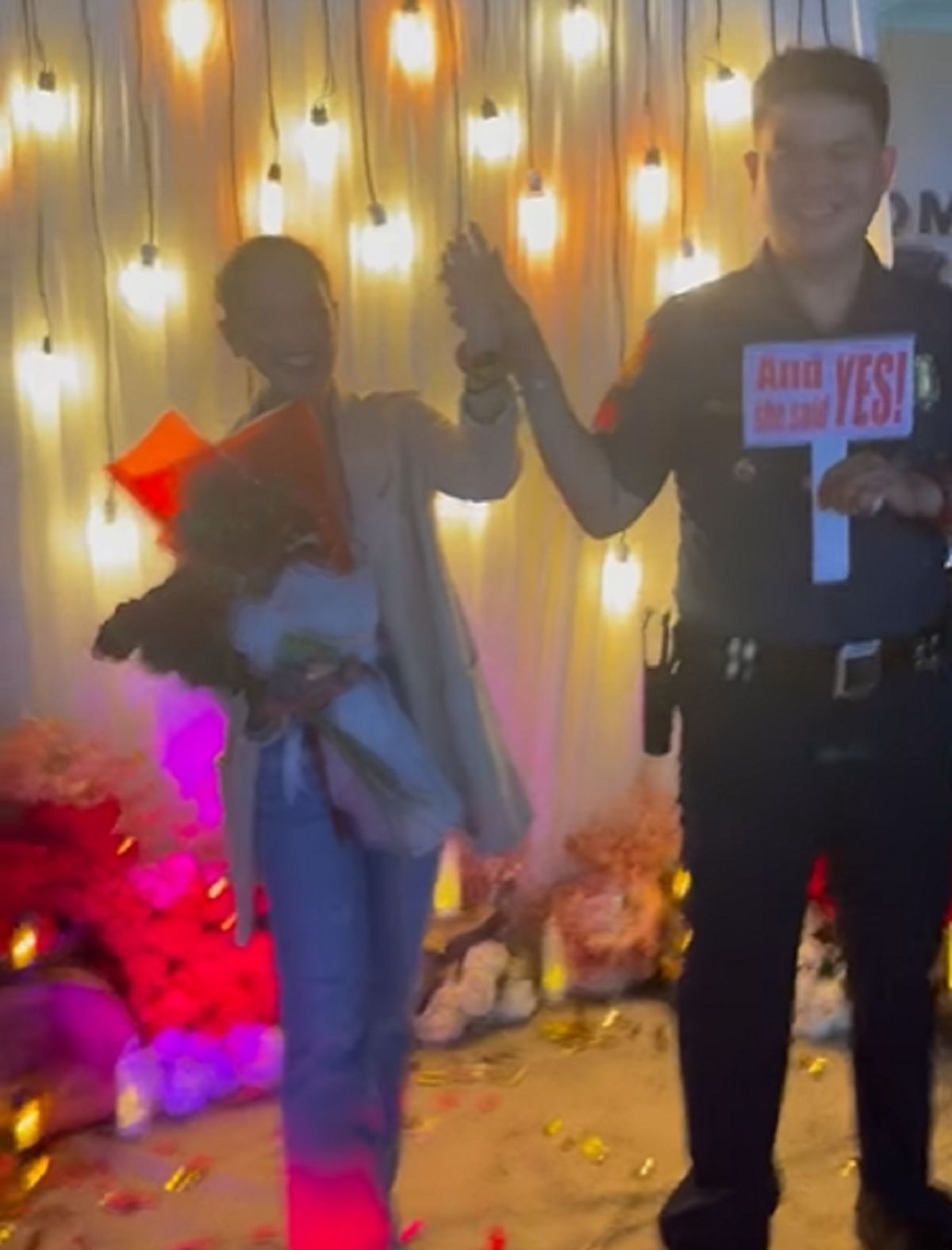 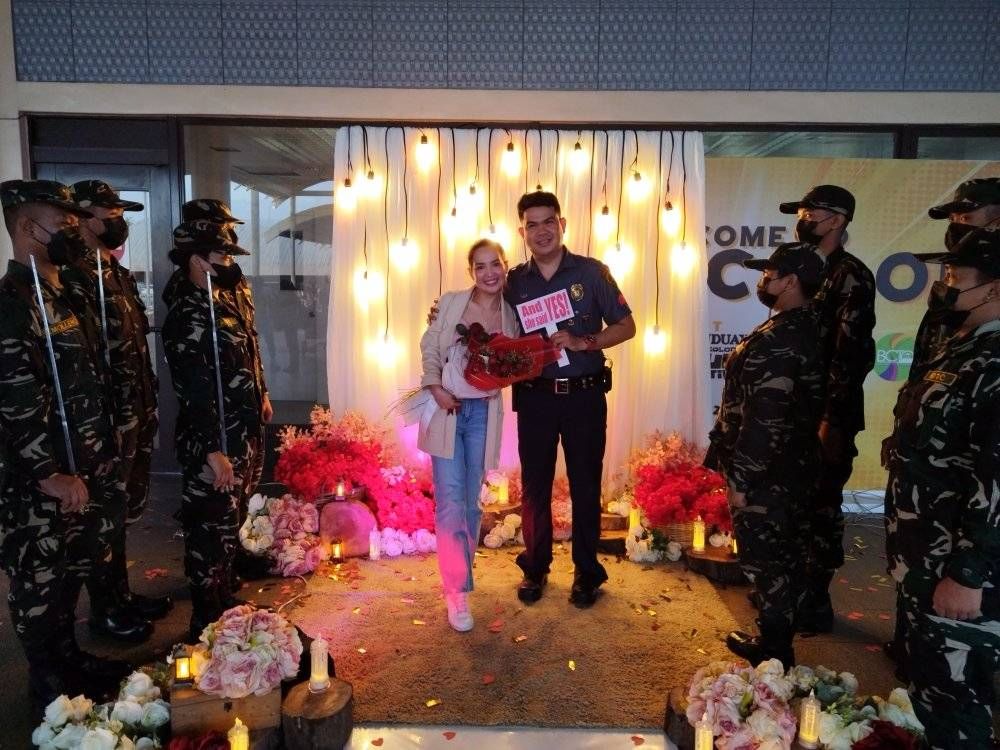 Many netizens commented “sana all” to the trending proposal video, while some joked that the ATM card was about to expire, anyway. LOL

Other Ideas for Unique Proposals

There are many ways to do a unique proposal. Like the policeman above, you can use your job or career with the help of some friends.