A woman goes viral for proposing to her boyfriend – not just because she’s the one doing the proposal but also because her boyfriend is in jail and she made a really public proposal outside the locked gate.

In most cultures, it is the man who proposes marriage to a woman – and a woman proposing first is considered to be strange, even unsightly.

Many old folks (and even the young!) still frown at this because women are perceived to be the submissive gender, especially in relationships. 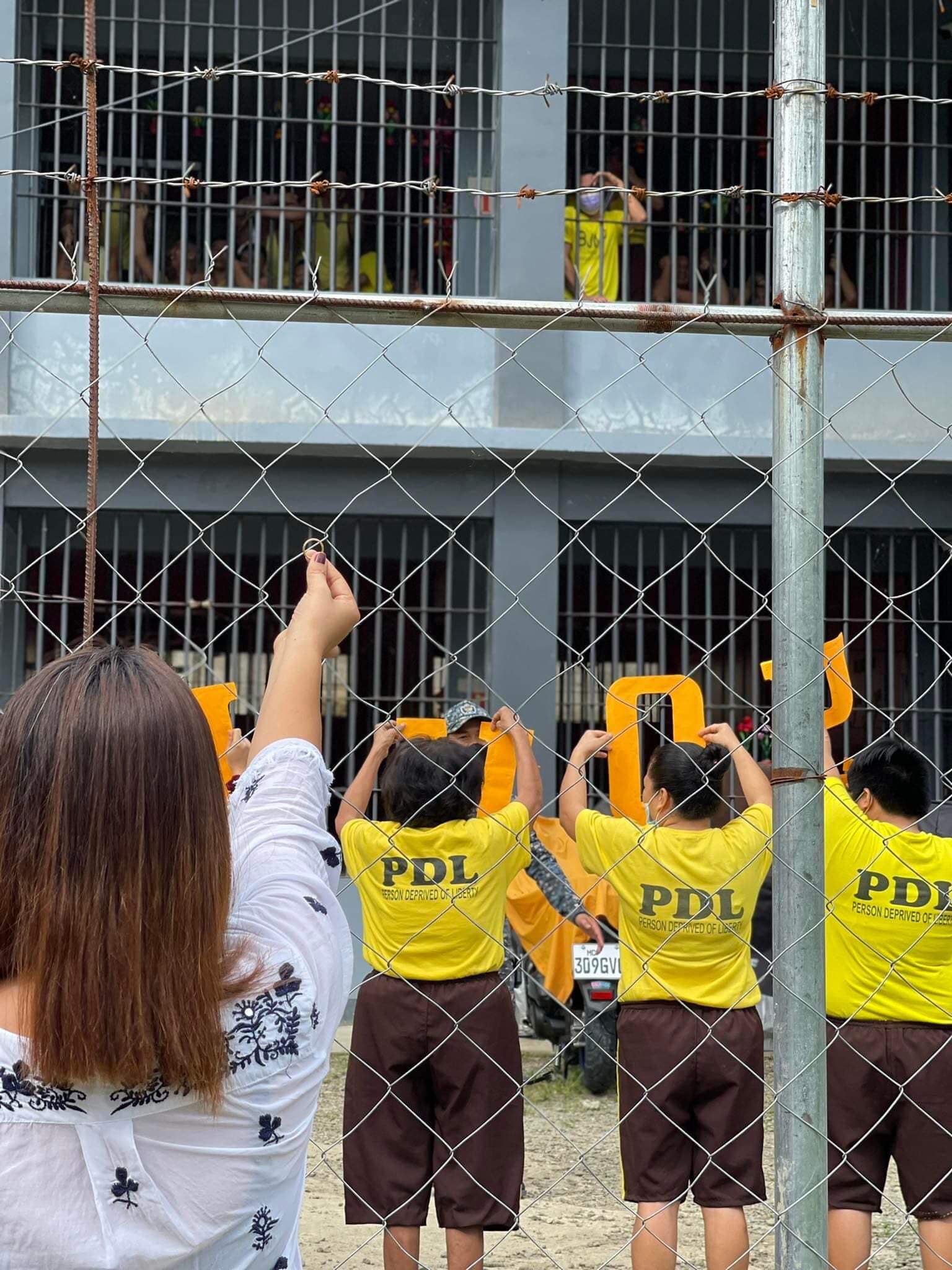 But many netizens are expressing admiration to one woman who’s being called on the internet as brave and strong after proposing to her boyfriend who happens to be in jail.

In a post shared by the Facebook page of BJMP Balamban MJ (Bureau of Jail Management and Penology – Balamban Municipal Jail), a woman was shown proposing to her locked up in the facility in Balamban, Cebu in central Philippines. 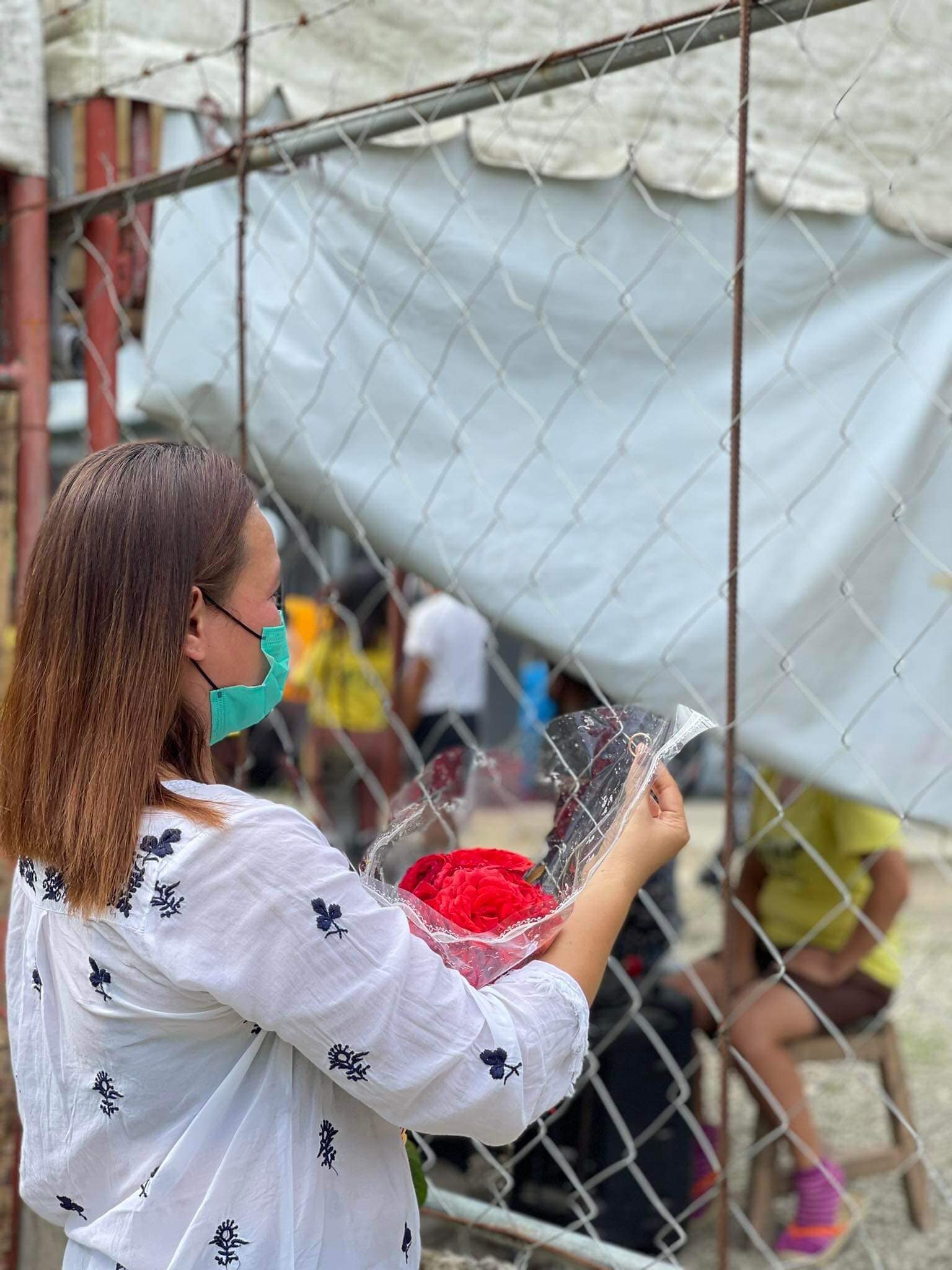 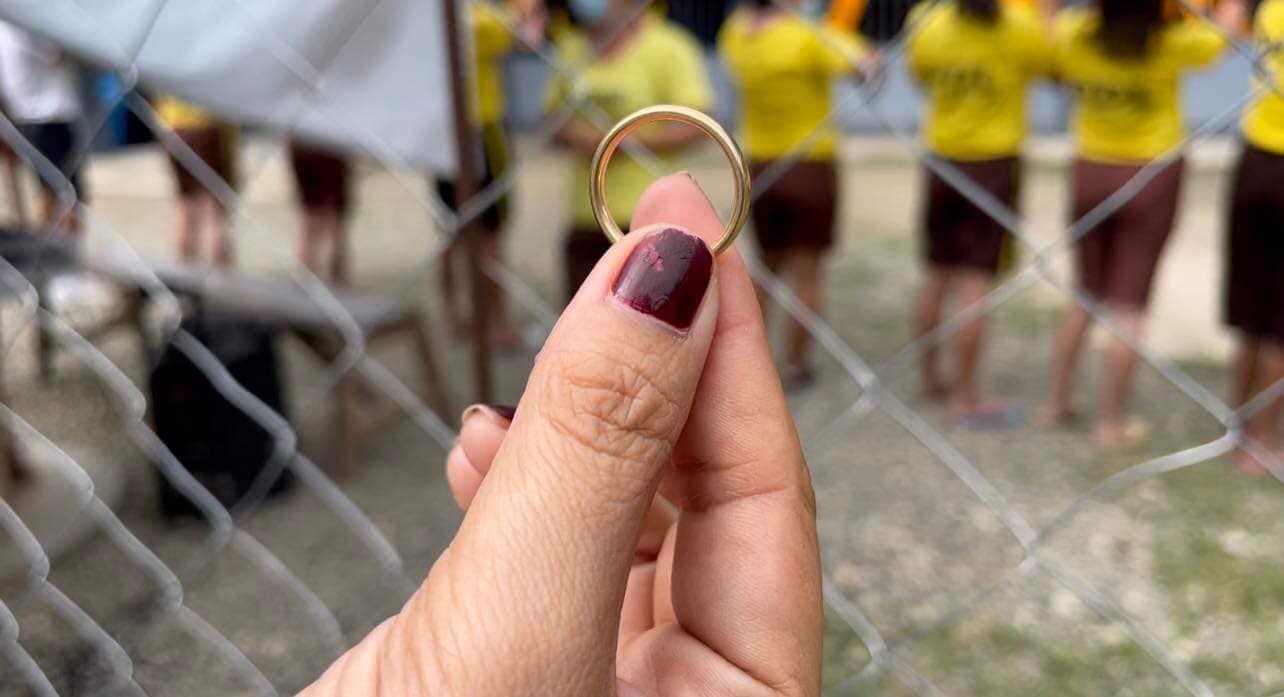 The jail greeted the couple a “Happy Proposal Day.”

“It’s extremely rare when a woman proposes to a man let alone mustering enough courage just to show the world how unconditional love can be.

Just when you think you’ve seen everything, along comes a brave female visitor ready to profess her love and proposes to one of the PDL of Balamban Municipal Jail. Guess what, he said ‘Yes!’” 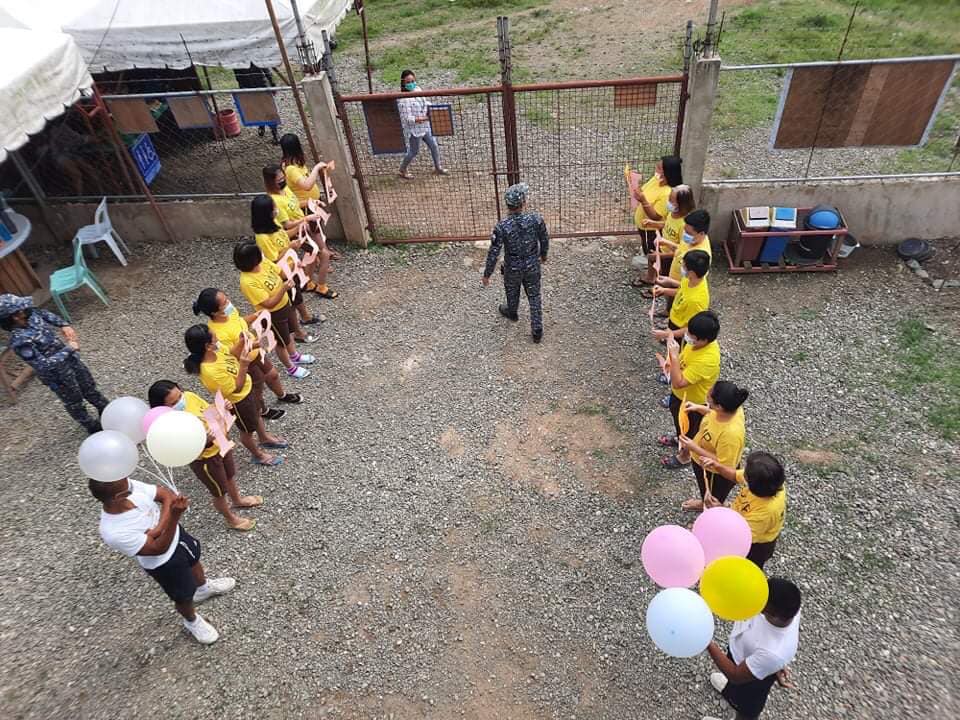 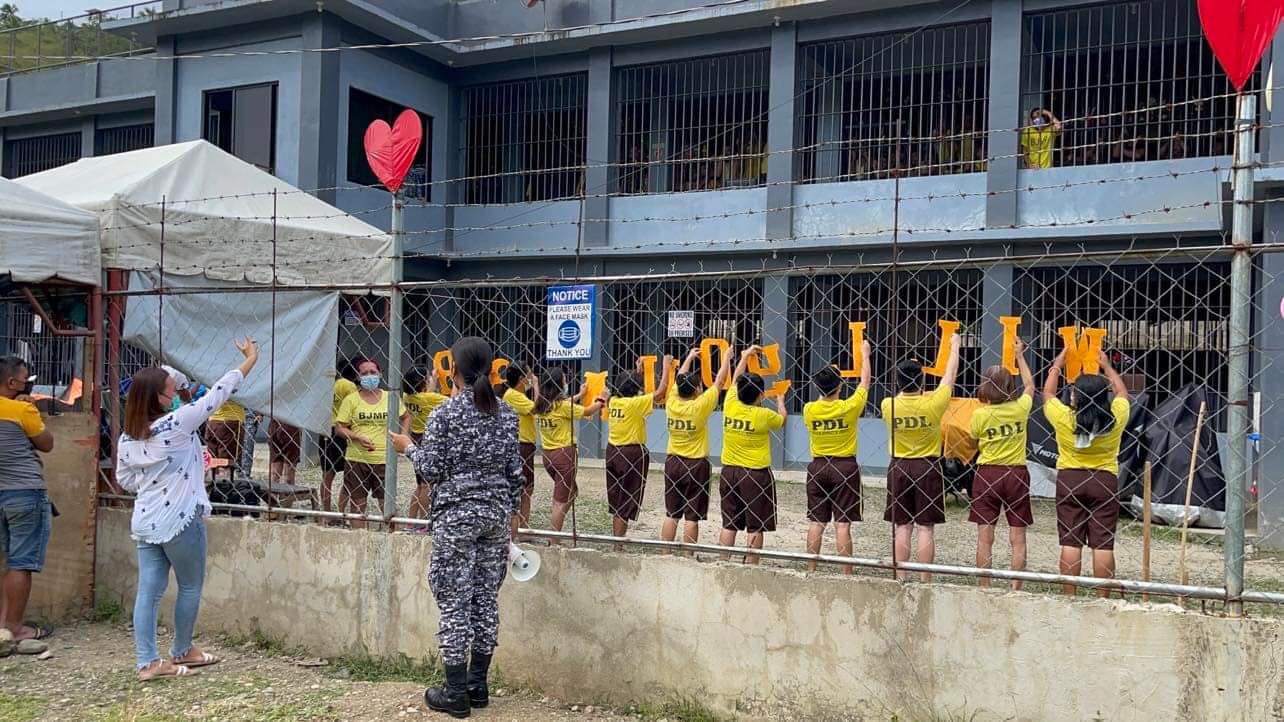 To protect the couple’s privacy, the jail management didn’t release their names, details about the guy’s case, or the couple’s future plans. But some netizens are speculating that the man might be going out soon or the two might get married in jail, if that’s possible.

There were also many netizens who commented that they admired this woman because she continues to love this guy despite the circumstances he’s currently in.

One netizen even offered to buy the couple the cake on their wedding day. Wow.

How to Propose to Your Man

There are many things to consider if you’re a woman proposing to your man. Here are some tips to remember: