A lot of people talk about women’s rights and equality, but not too many accept that we now live in a society where women enjoy the same rights and privileges as men! So, when a woman proposed to her boyfriend in public, the video went viral; but it also drew mixed reactions. 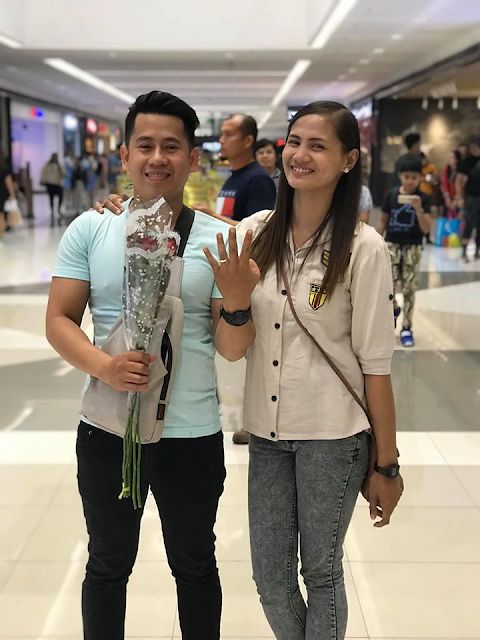 Stephen Berdecen shared a video of his brother’s engagement – and it went viral, with netizens expressing mixed reactions because it was the guy’s girlfriend who made the proposal! 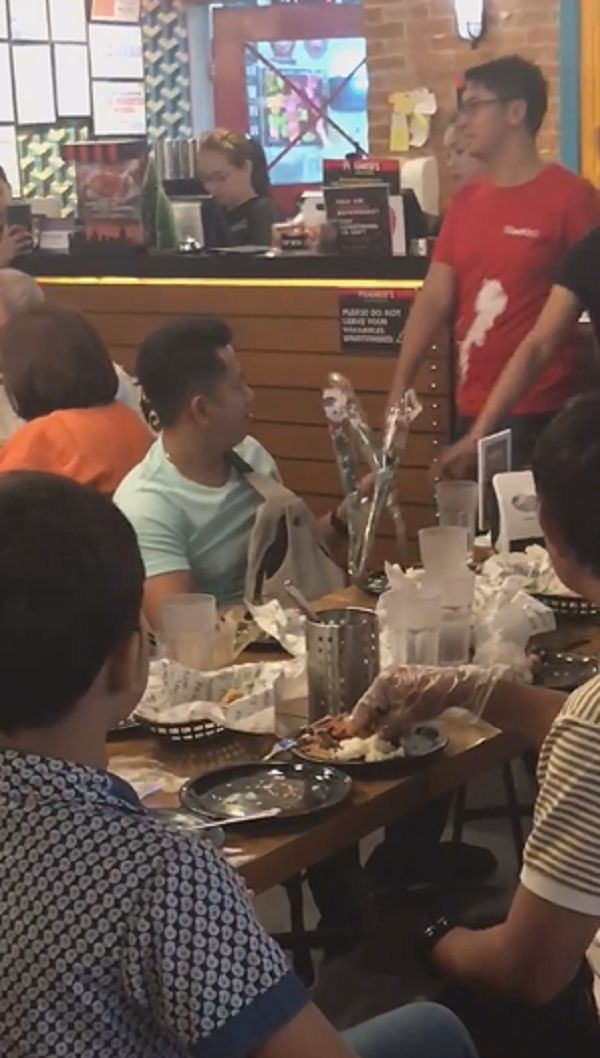 According to Stephen, they were invited to dinner by Cheska Galvez, the girlfriend of his brother, Ulvic Berdecen. While they were enjoying their food, they noticed that the music suddenly got louder at the restaurant. This really got everyone’s attention and he even asked if there’s someone celebrating a birthday or something. 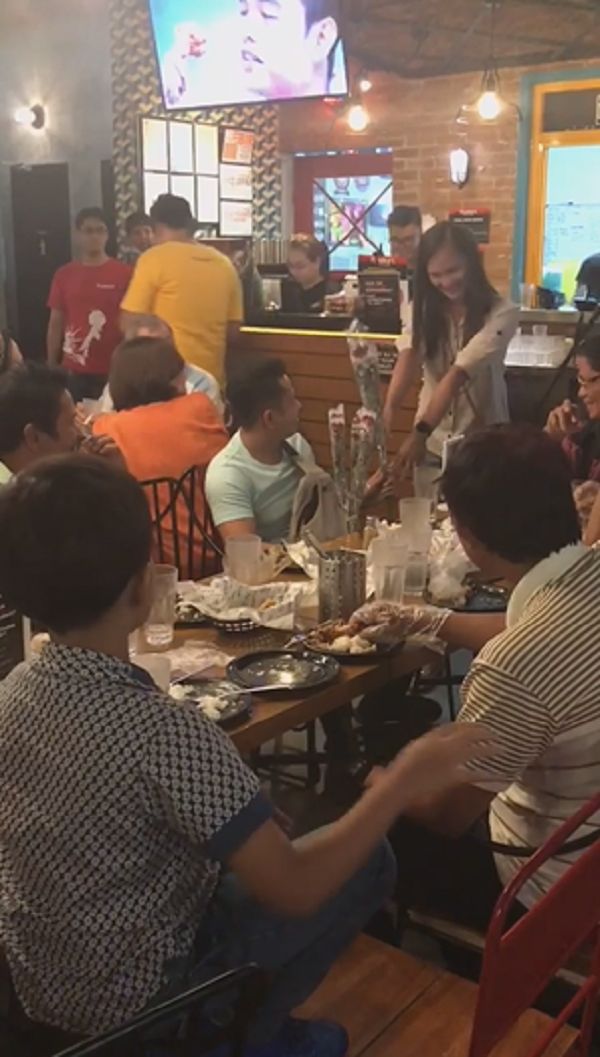 Little did they know that the loud music was for their table – and that it was Cheska’s doing!

A restaurant staff handed Ulvic a red rose. The puzzled guy received two more red roses before Cheska appeared, giving him more! Then, she shyly took a box from her back pocket and showed him a ring. She was too nervous to say something but pointed to a tarpaulin across the table. 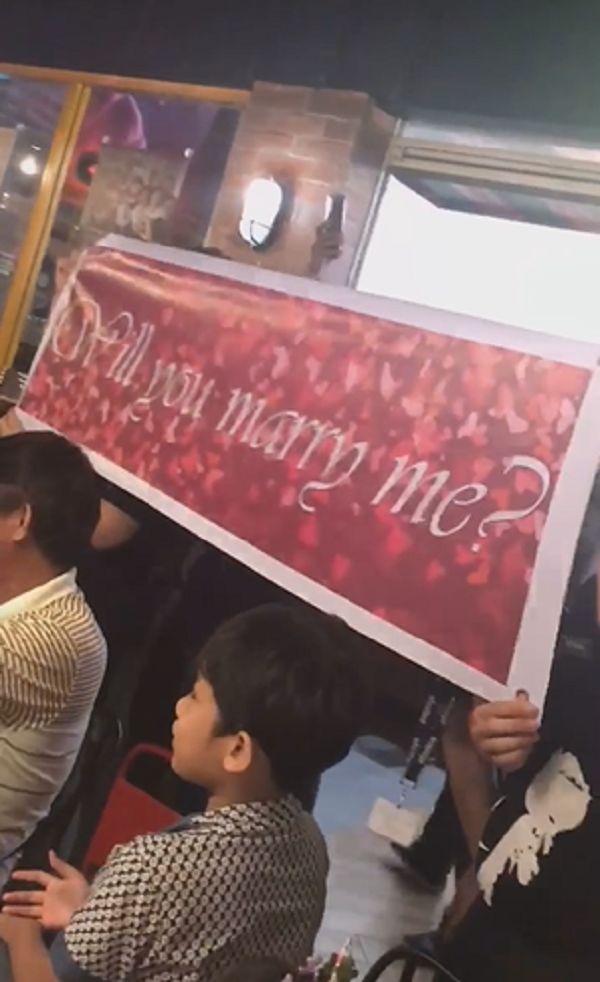 “Will you marry me?” the tarpaulin read. Surprised by the proposal but also happy that Cheska did it, Ulvic happily said, “Yes!” before giving her a hug. The restaurant erupted in cheers! It was truly a sweet moment for the couple and it was great that their family got to witness the big event. 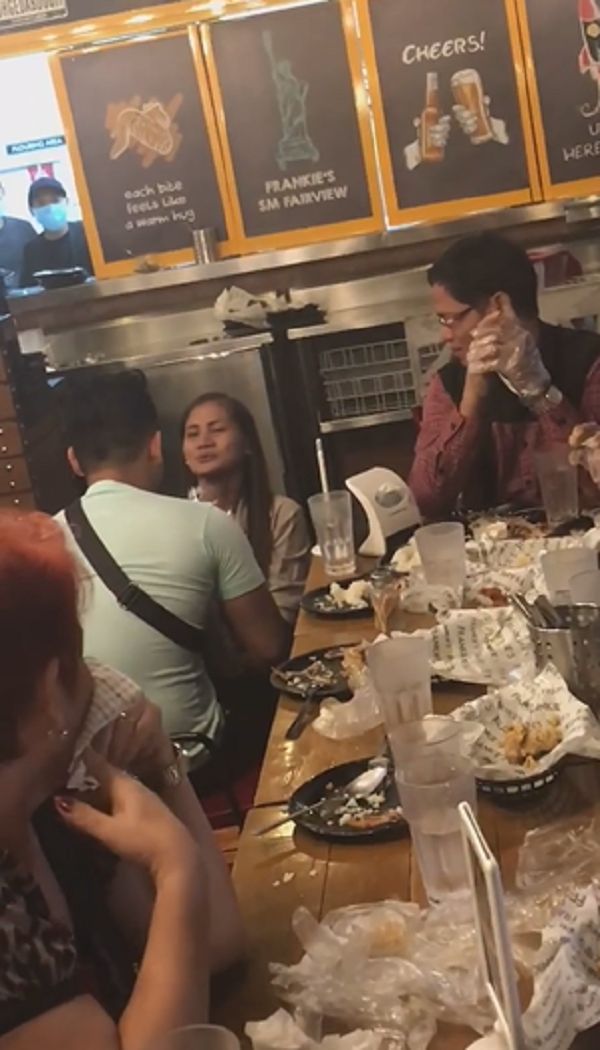 Some netizens commented that it’s not right for a woman to propose to her man and that she should wait, but more actually supported the move and praised Cheska for the brave act! 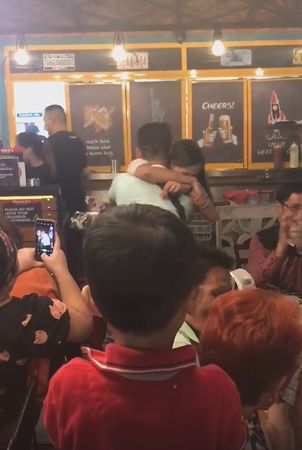 Even Stephen was impressed by his brother’s girlfriend, saying that she must really love his brother so much that she was able to do this in public and in front of his family! 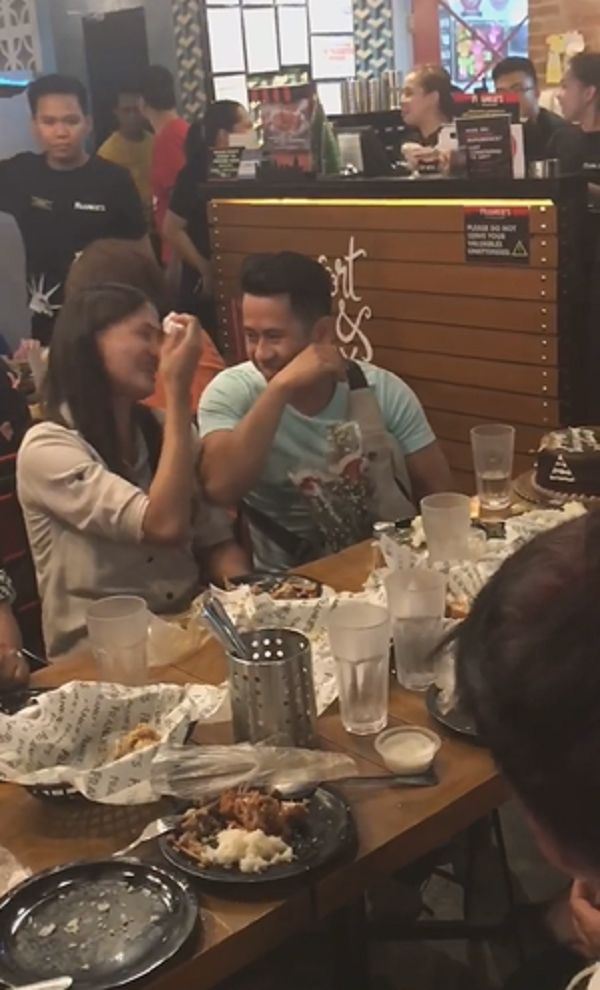