They say that young love is fleeting. Often, high school romances reach its end when the couple graduates and each one goes to seek their different paths. Teenagers in love are so excited about the idea of being in love. As such, they are sometimes able to do things that they will find funny, once they look back at those times when they become adults.

But you will know that it is, indeed, true love if a romance, which started in high school, endured the test of time and elevates into marriage.

This couple in China started their relationship when they were still in high school. At a young age, they have exchanged sweet words and promises of love and devotion. But, one of these sweet messages may not have reached the intended recipient, as one of their teachers intercepted and confiscated the love letter. 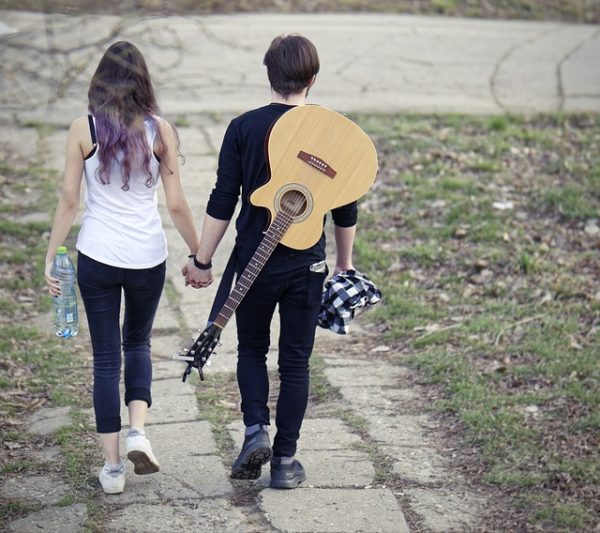 Fast forward to April 2019, and these high school sweethearts are getting married to each other. Indeed, their relationship has weathered every challenge that came their way. They are now ready to take their relationship into a higher level—marriage.

The newly-weds received a lot of gifts and ‘ang pao’ during that day. But nothing could probably, outweigh the value of the most important gift they received on that day—the confiscated love letter.

The teacher who took it years ago has finally returned the long, lost love letter. During the wedding dinner, the teacher returned to the groom his love letter, so he could personally hand it over to his new bride.

According to the teacher, he wanted to return the letter to the groom after his high school graduation. Unfortunately, he was unable to do so. But he has been safeguarding the message all these years. Finally, he got the chance to do it, and his timing could never be more perfect.