A pair of best friends, who said they would marry each other when they grow up, underwent an adorable ‘wedding’ photoshoot that made a lot of netizens smile.

The adorable ‘groom’ and ‘bride’ were identified as Frankie and Aubrey who had been inseparable for years. 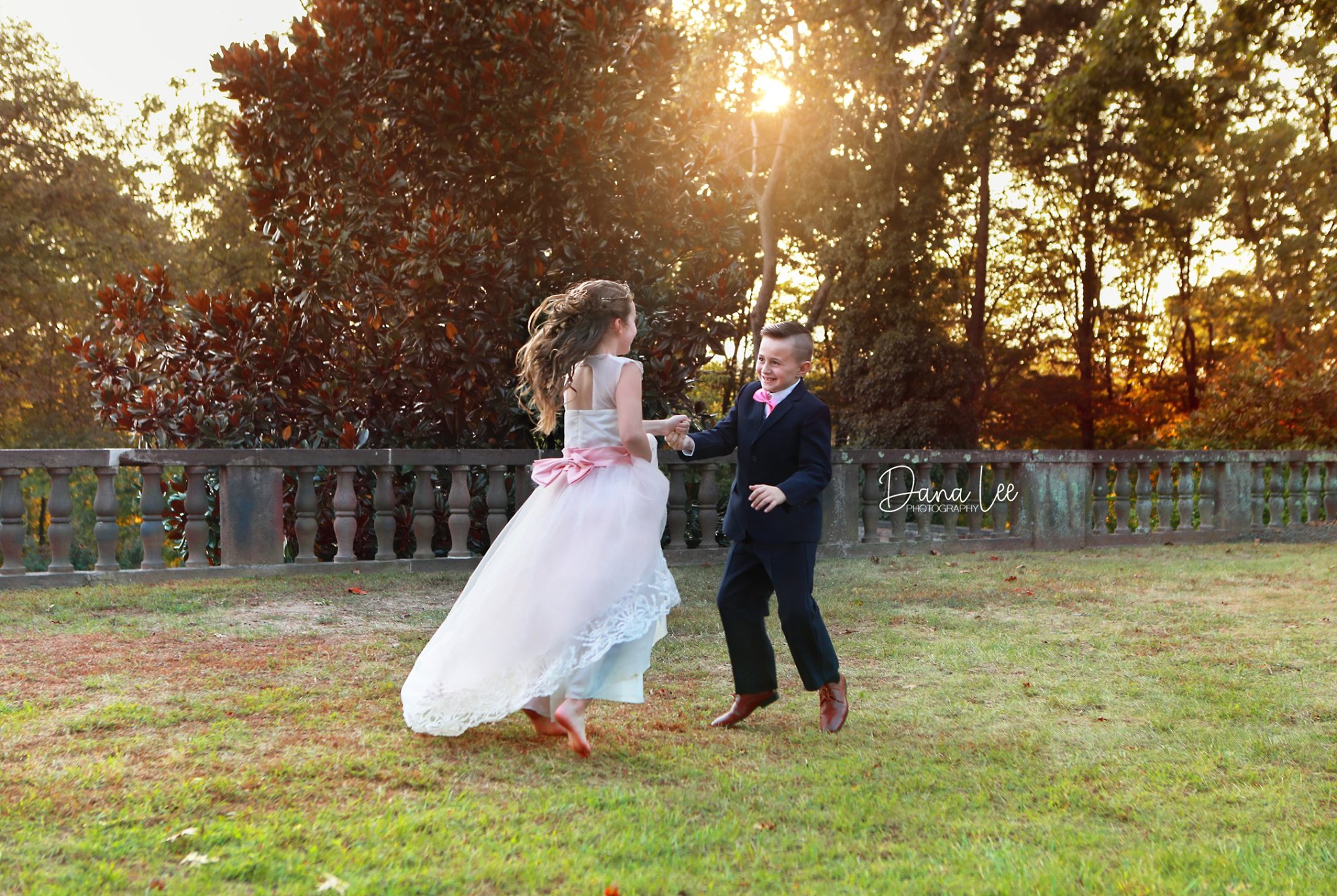 Frankie’s mum, Nicole Miller, shared that her son had been best friends with Aubrey since kindergarten.

“He vowed he was going to marry her one day and started calling her his ‘girlfriend’,” Nicole said.

It was truly an adorable friendship, but while the ‘relationship’ is certainly what everyone would call as ‘puppy love’, Frankie is so sure he’d marry Aubrey someday. 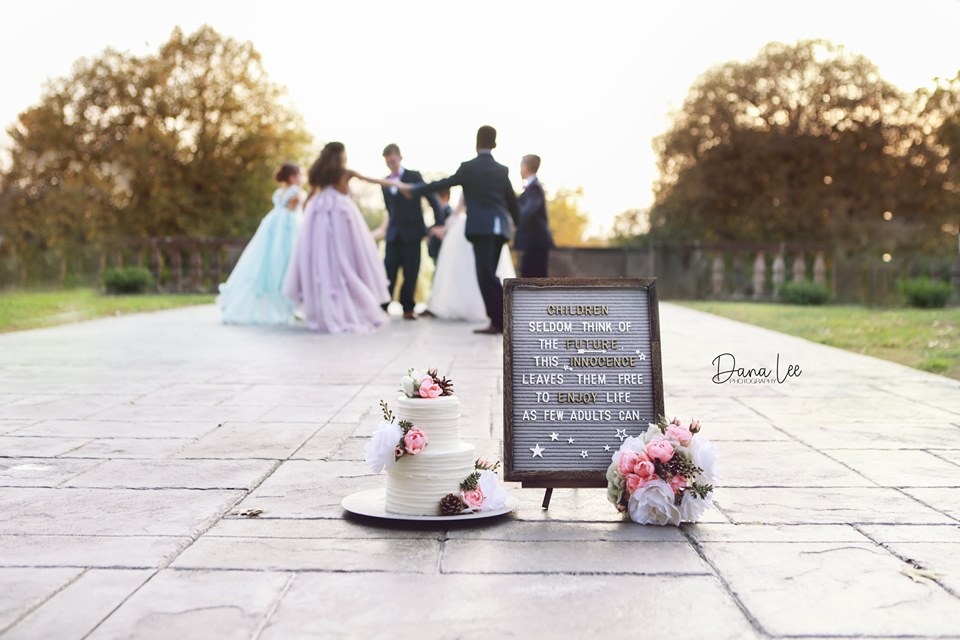 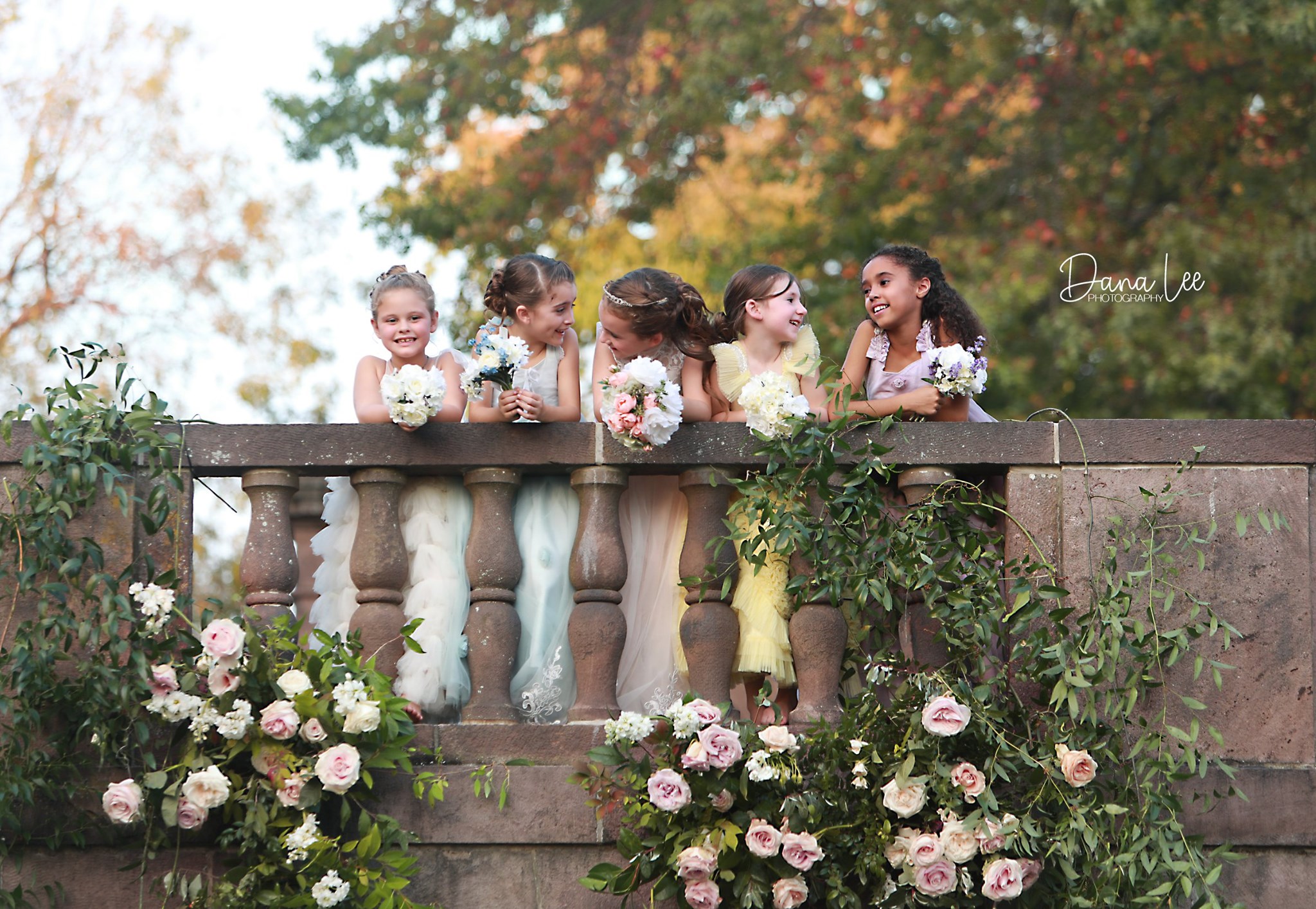 Nicole just laughed it off, until Frankie’s photoshoot for his First Communion.

“At his communion shoot Frankie asked if [the photographer] would be willing to take pictures of him and his girlfriend on their wedding. He was very serious!” Nicole revealed.

The photographer, Dana Lee, was quite amused that she’s getting a booking for a wedding photoshoot in the future. Yet she had the brilliant idea of doing the photoshoot now. There was no reason to wait for decades for the real wedding – she’s willing to do one of the sweet kids now. 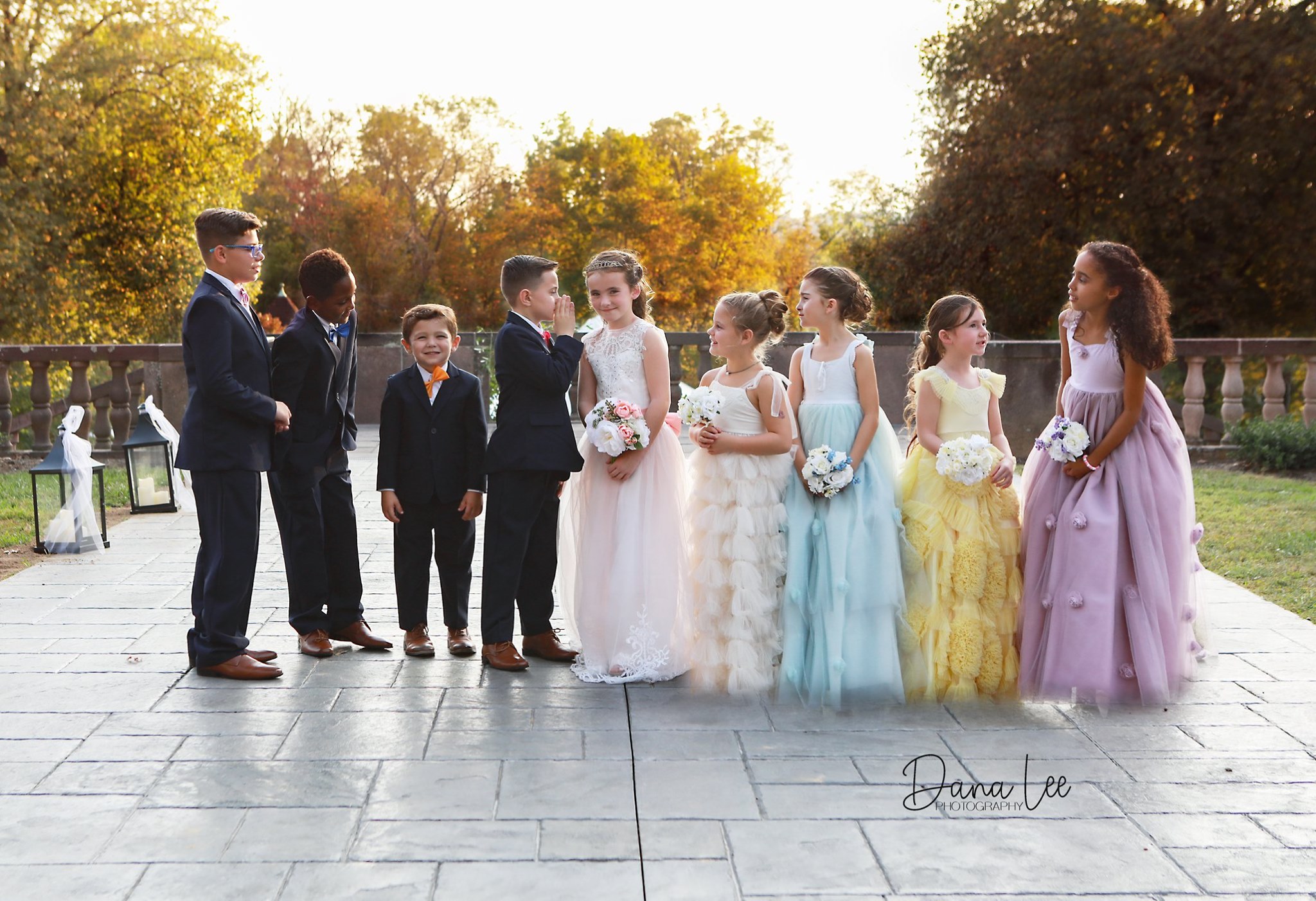 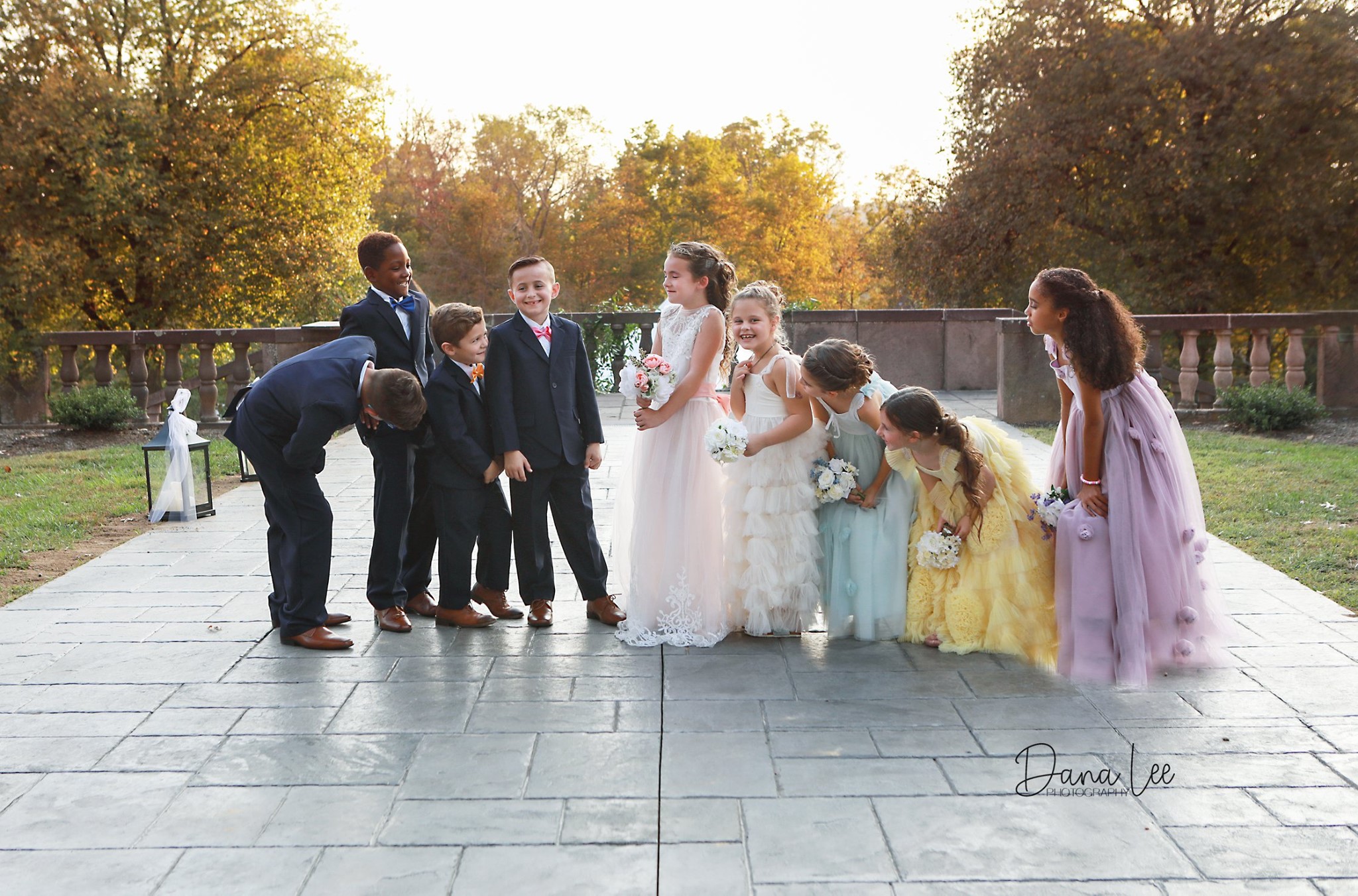 Encouraging the kids to dress up and invite their closest friends, Dana did the adorable photoshoot with awesome results! The young couple look absolutely stunning in their outfits, with Dana coaching them on how to pose.

Frankie looks dapper in his suit, with a pink bow tie that perfectly matches the pink sash in Aubrey’s gorgeous white dress. Their friends made equally adorable little ‘bridesmaids’ and little ‘groomsmen’ in the group photos. 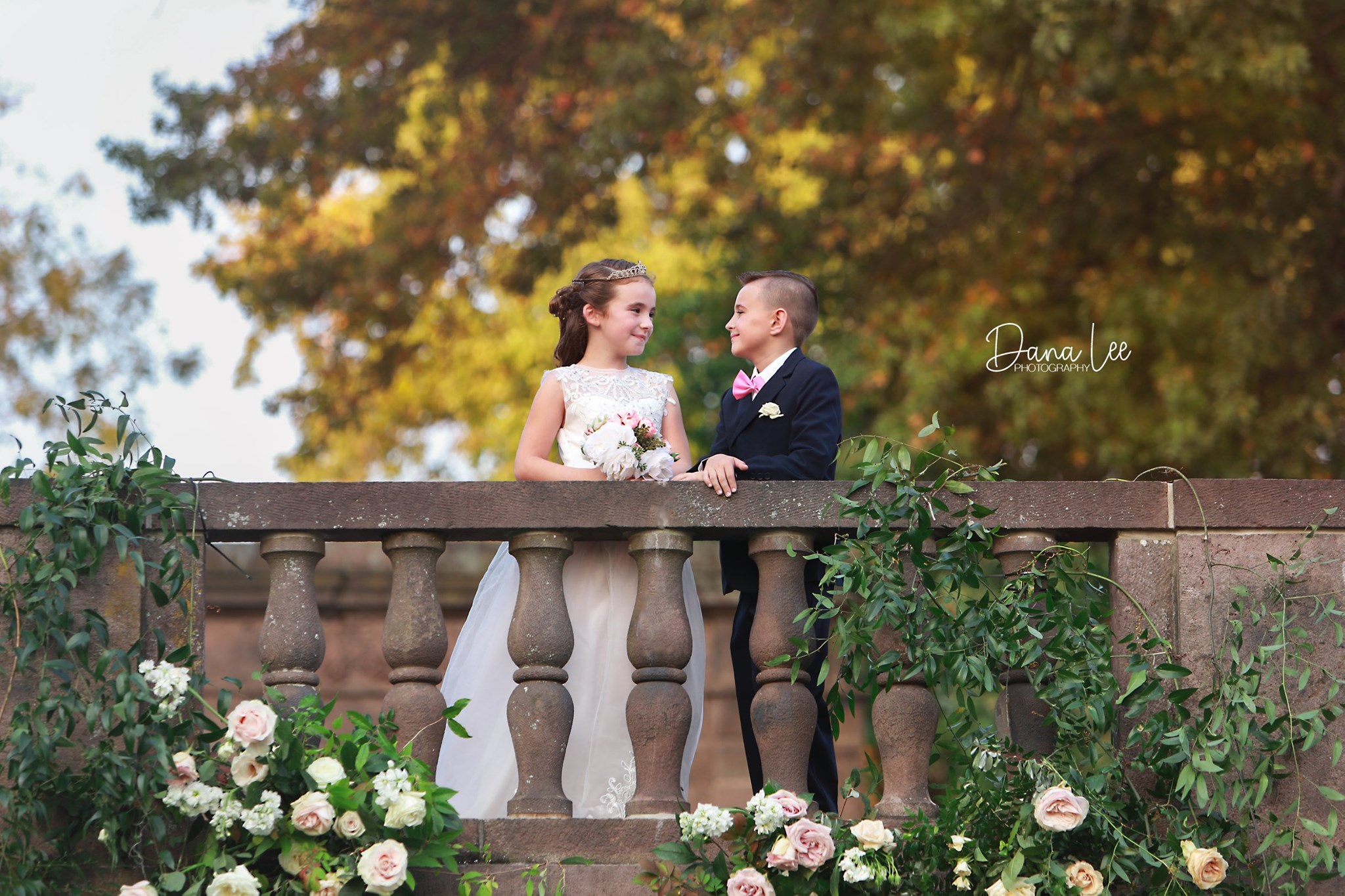 Knowing the photos could face some backlash, Dana explained that the goal of the photoshoot was to let the kids have fun and enjoy playing dress up while also celebrating their friendship.

“We decided to capture these moments during a time where nothing else matters but the imagination and innocence of their friendship,” Dana explained.

As expected, some people questioned the photoshoot but Frankie and Aubrey think these would make an awesome ‘Before’ photos when they finally get their real wedding when they grow up. We’re excited to see those real wedding pictures in the future! 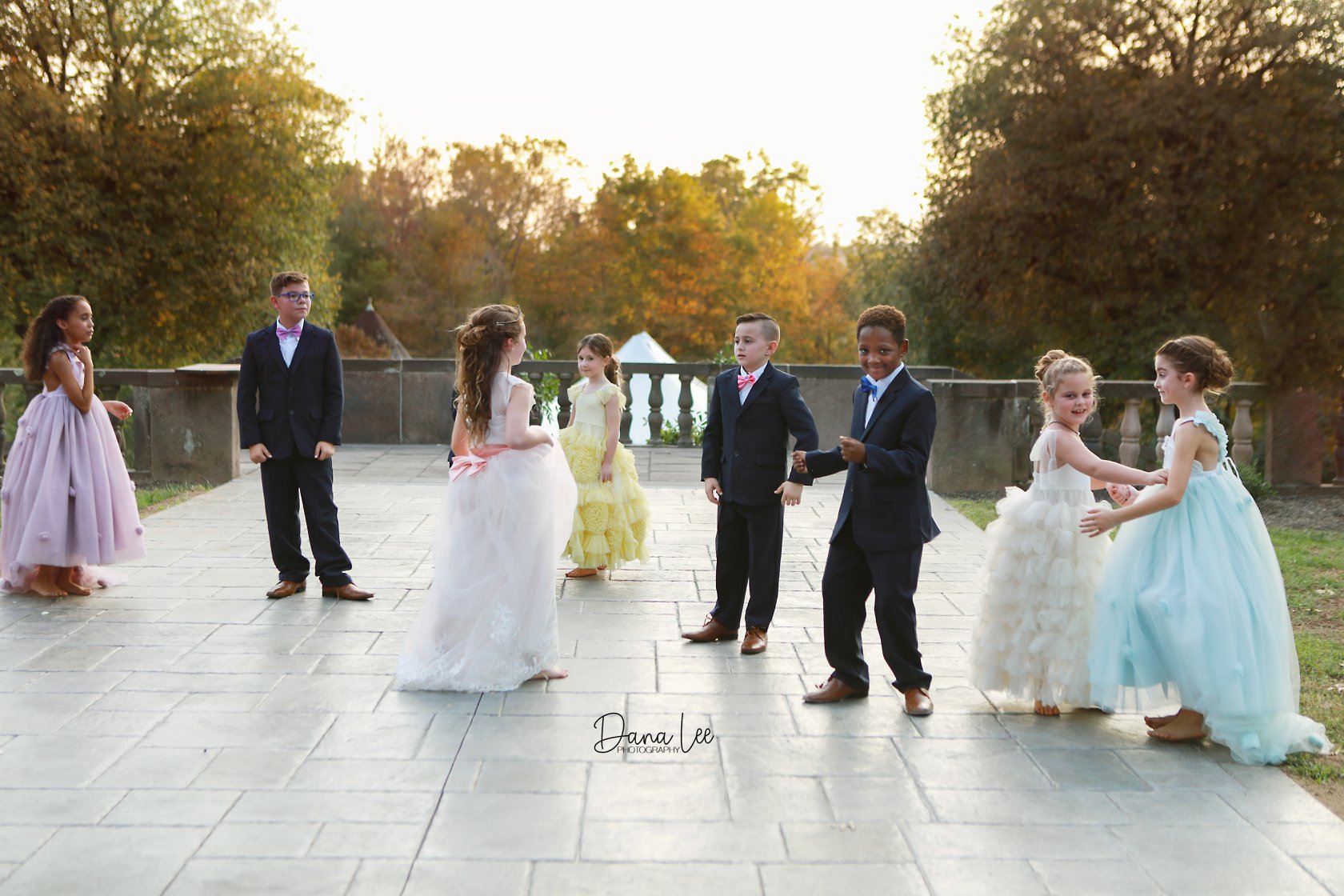 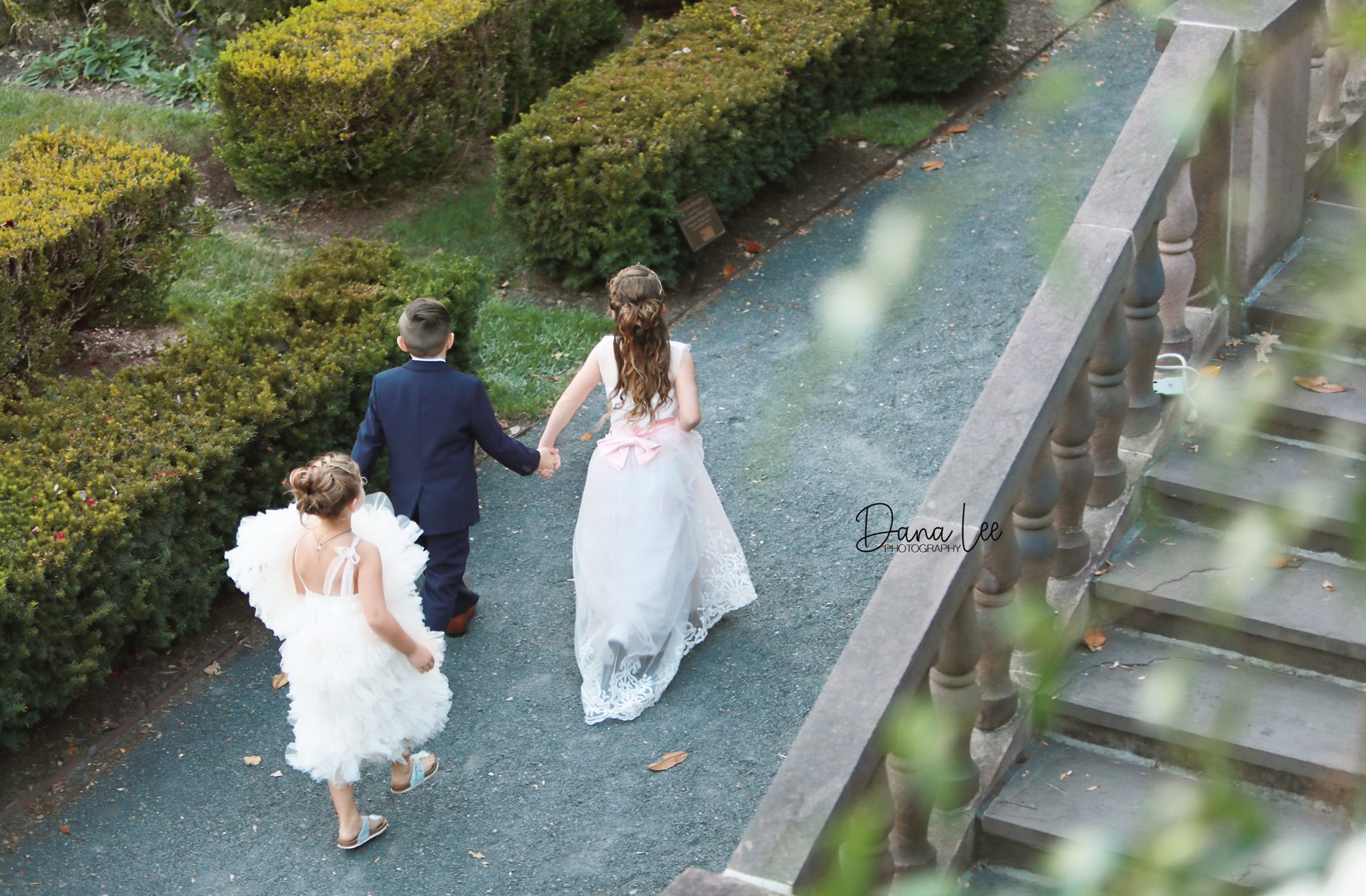 What’s the Meaning of a White Wedding Gown?

White symbolizes purity in weddings. This is the reason why wedding gowns are traditionally white in many places.

Just in case you’re inspired by the idea, you could actually opt to let the little ‘bride’ wear a colored wedding dress, instead of the realistic white gown, because it’s just dressing up, anyway.