In weddings, the focus is mostly on the bride. Of course, the wedding is about the bride and groom, but there’s really just something that makes everyone focus on the bride – and it’s a no-no to ruin the bride’s moment. That’s why there are unwritten rules in weddings, such as it is important to never wear a white dress, especially one that closely resembles a wedding gown!

But what if the groom is the one who takes the show from the bride? That does not happen very often but when it does, you can expect that to go viral. 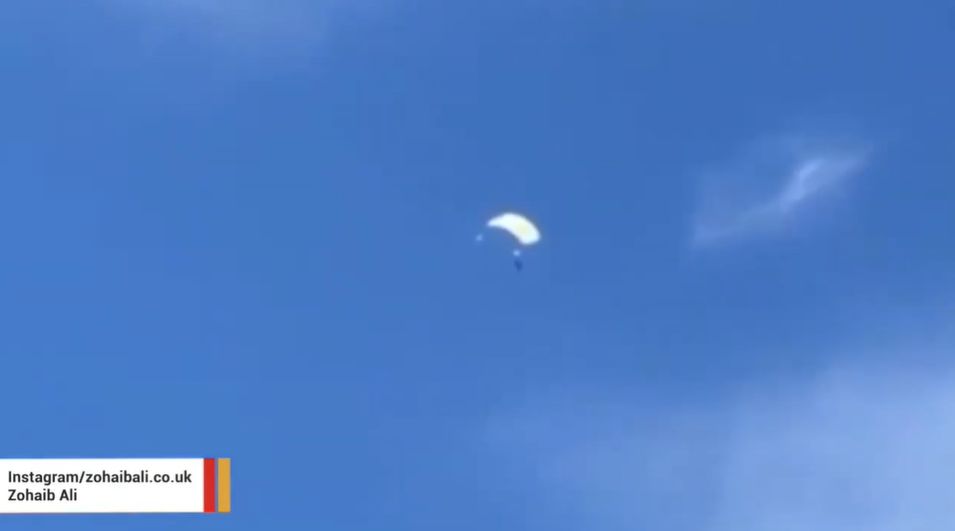 Just like what happened to this wedding in Los Cabos, a municipality located at the southern tip of Mexico’s Baja California Peninsula, in the state of Baja California Sur.

The groom had the wildest entrance as he dived from the sky! Akaash Yadav wanted a grand entrance to his wedding with Gaganpreet. Both are actors based in the US but had planned on getting married in a grand Hindu ceremony in Mexico. 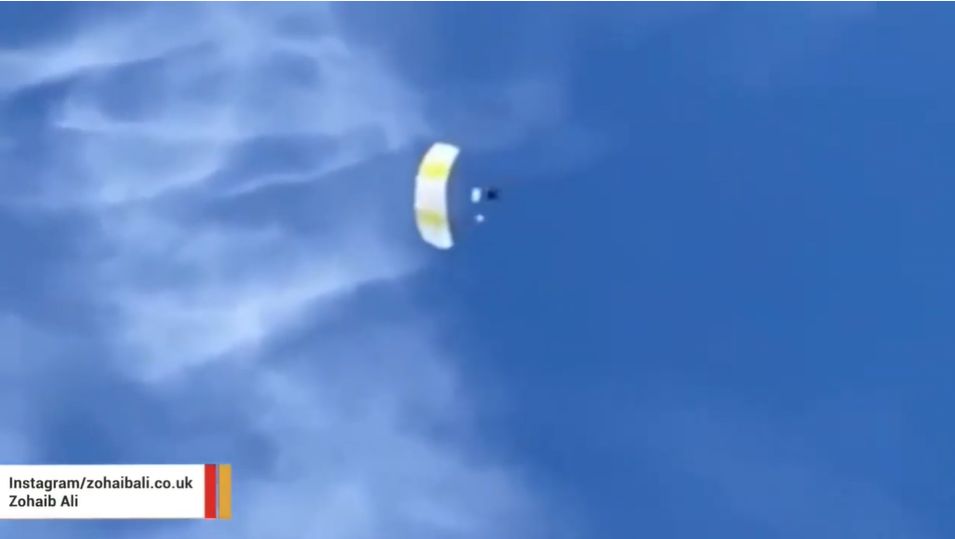 When the wedding started, many people were nervous to see that the groom was nowhere to be found. But the program started even without the groom! As his baraat started, people began to look up to the sky as a figure in white parachute came falling to their direction. This turned out to be the groom himself, dressed in traditional wedding attire, parachuting down towards his own wedding.

The guests were truly impressed, with one saying that one Akaash could ever pull off such a trick and drama on his own wedding. But many netizens were not pleased, saying that the groom should have let the bride have her dramatic entrance because it’s her moment, not his. Do you agree? 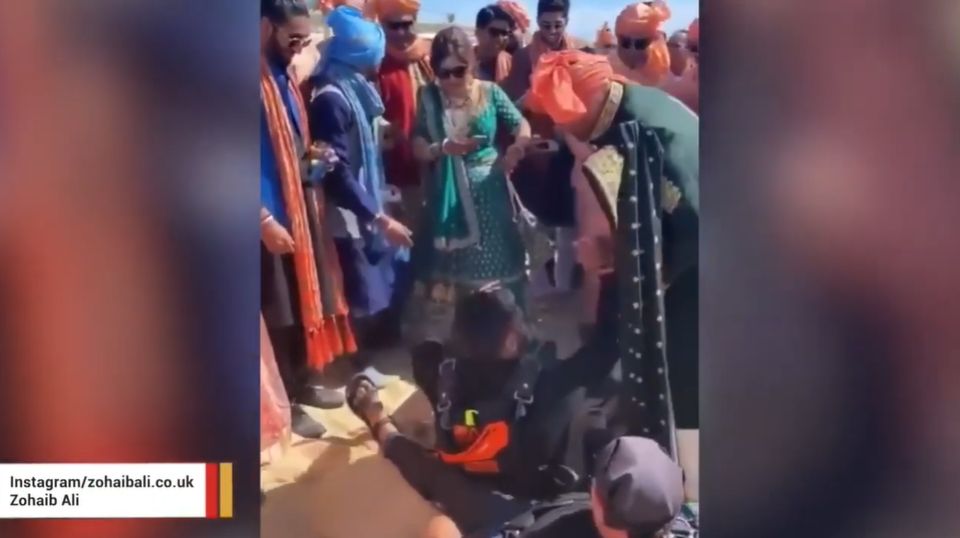 In a Hindu wedding, the baraat is the groom’s wedding procession. The groom’s entrance is actually grand, with many weddings actually seeing the groom enter the venue with a band or some dancers or even with fireworks in the background!