They planned on getting married on December 21, 2019, but Ryan Pag-asa Casidsid and Richielyn Jimenez attended the ceremony some weeks earlier than their plan. But it was not the wedding they planned because the groom was crying tears of sorrow as he brings his late bride to the altar… 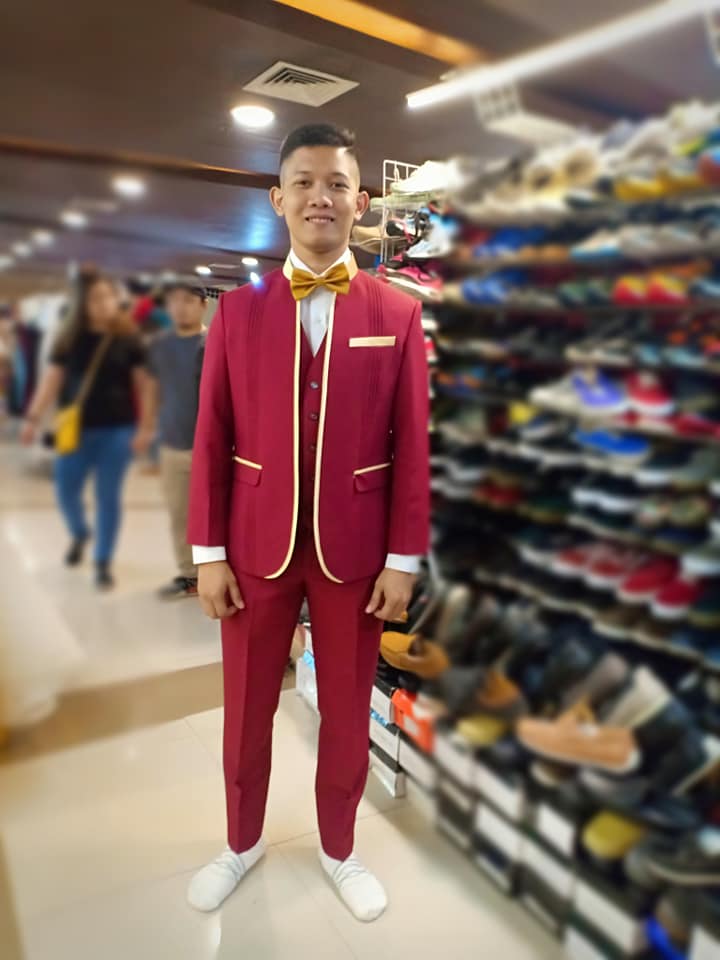 Ryan shared the bittersweet story of their love in a Facebook post that got a lot of netizens crying. It was in 2017 that he fell in love with Richielyn. 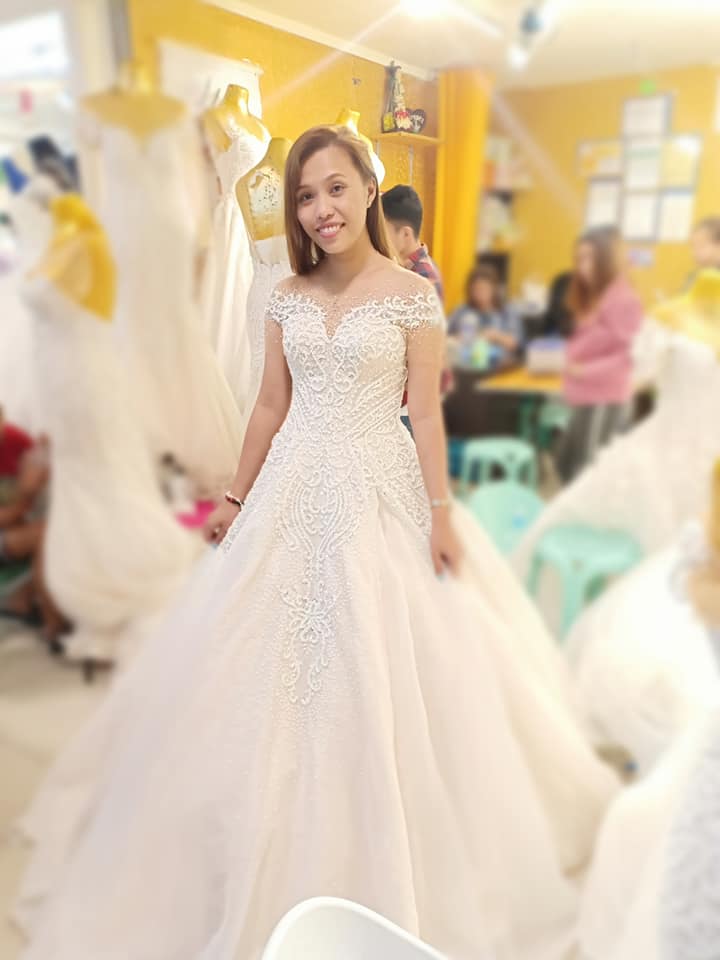 He narrated how he courted Richielyn for months and how they first tried to keep their growing relationship a secret from their workmates. But it would be these workmates who would become witnesses of their love for each other – and would even become his accomplices when he finally planned to propose to her last January 2019. 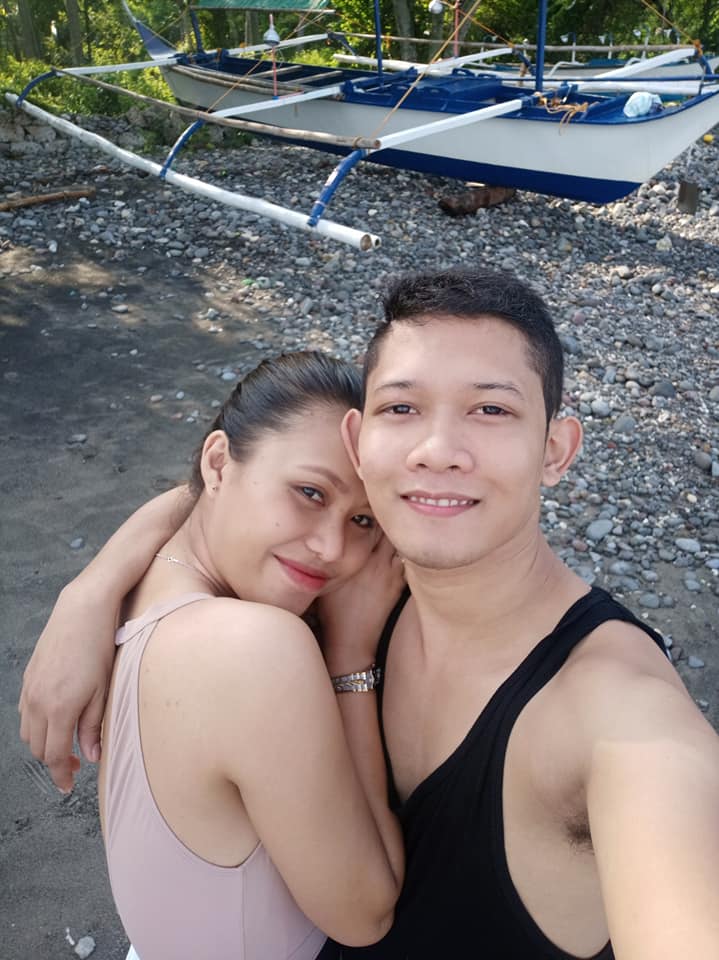 She got pregnant shortly after the proposal and the two were excited to plan for their growing family. But though they lost the baby in March, they thought that they still had a lifetime ahead of them to catch up and have more babies. 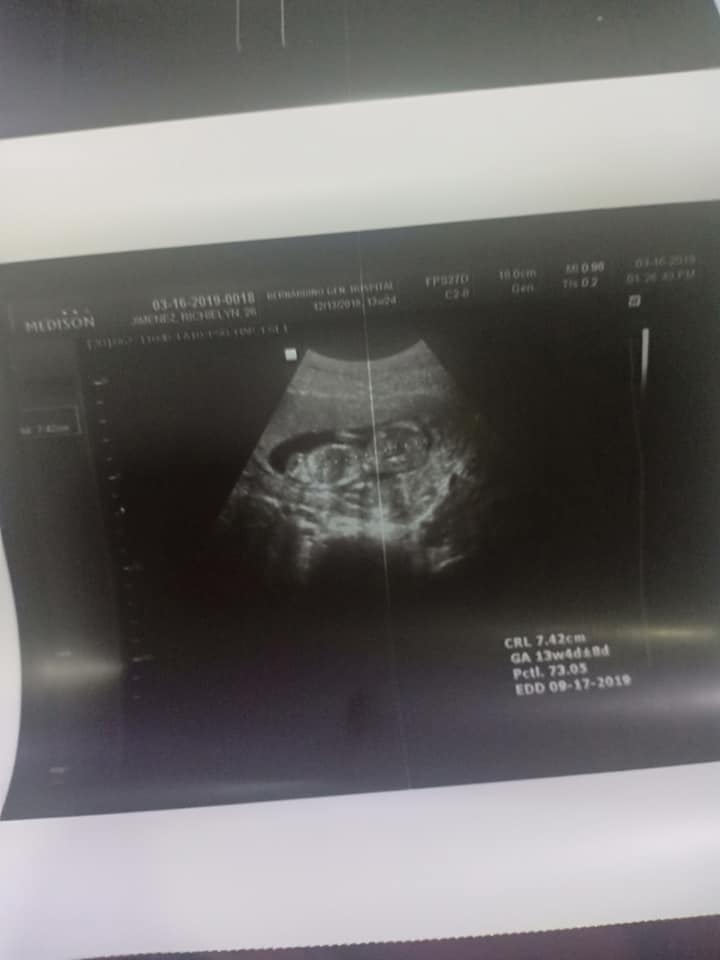 In October, their world turned upside down when Richielyn got sick. At first, doctors could not diagnose her condition as they had a difficult time pinpointing what was happening. She was confined at Metro Antipolo Hospital for 2 weeks. 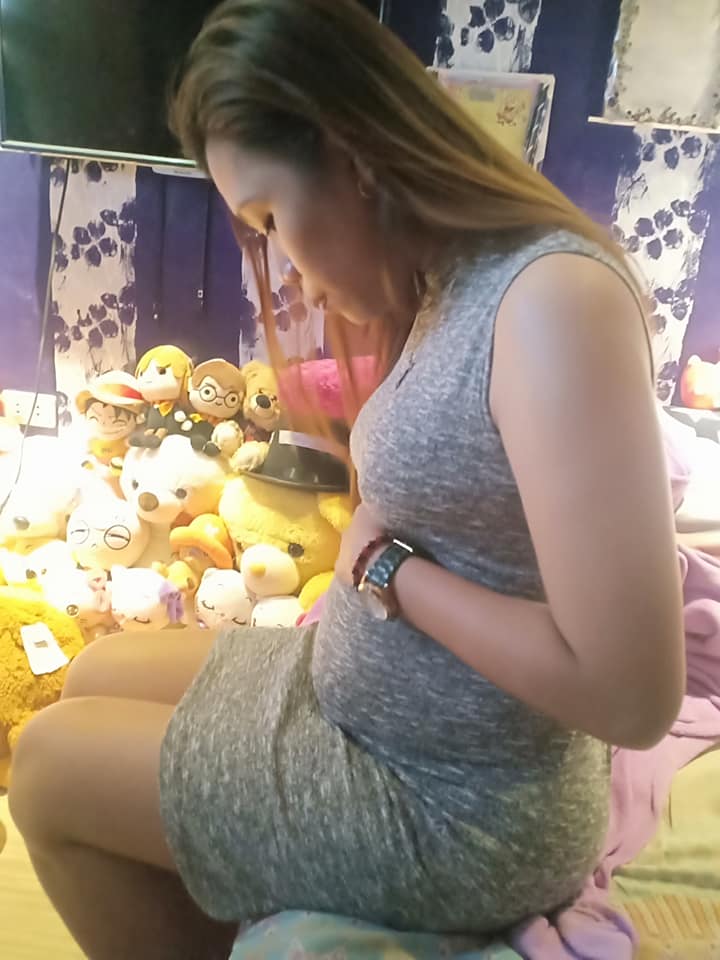 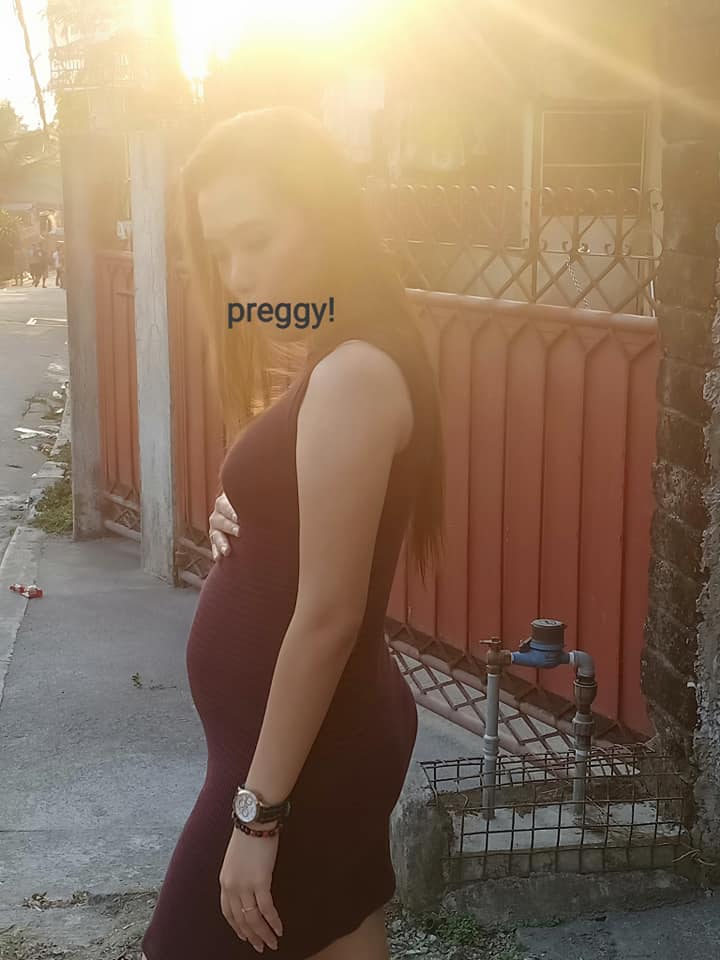 After she was discharged, she would complain of extreme headaches, leading her family to bring her to Padre Pio Hospital in San Mateo. Even there, her condition was uncertain despite many tests conducted. Her brain was swollen and had to be operated on, ASAP. Ryan made sure he was at her side when he’s not at work – and would later ask financial help from their workmates when things took a turn for worse. 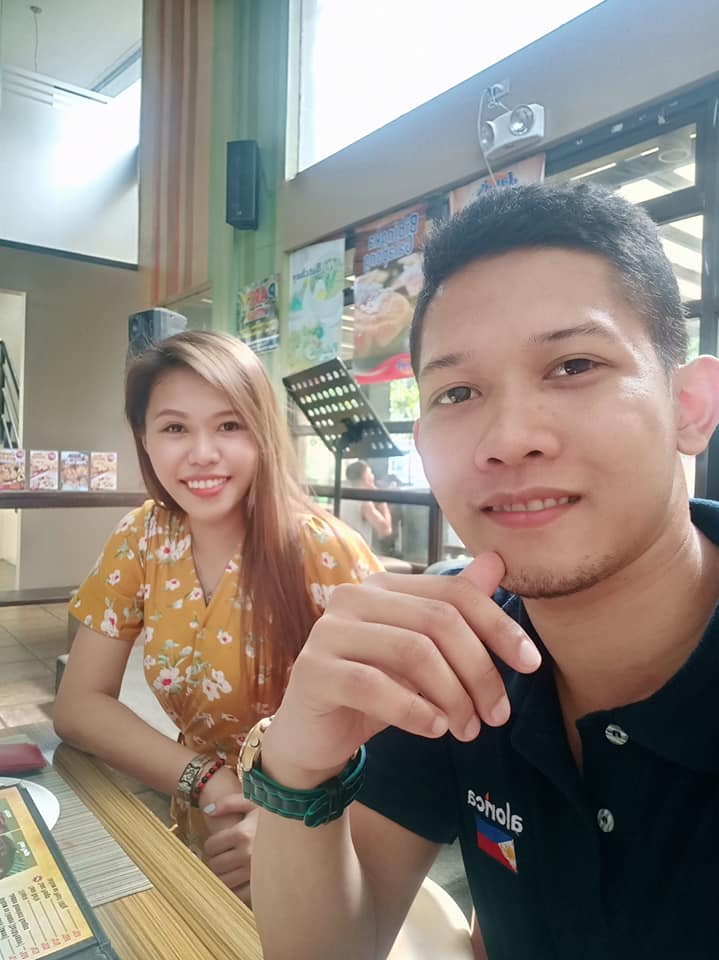 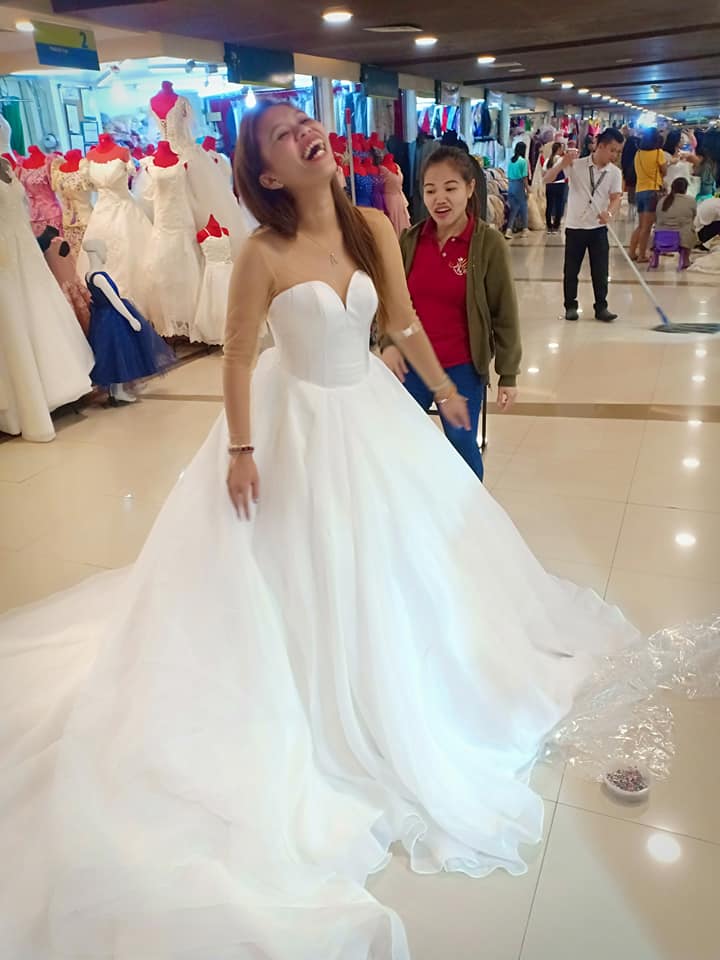 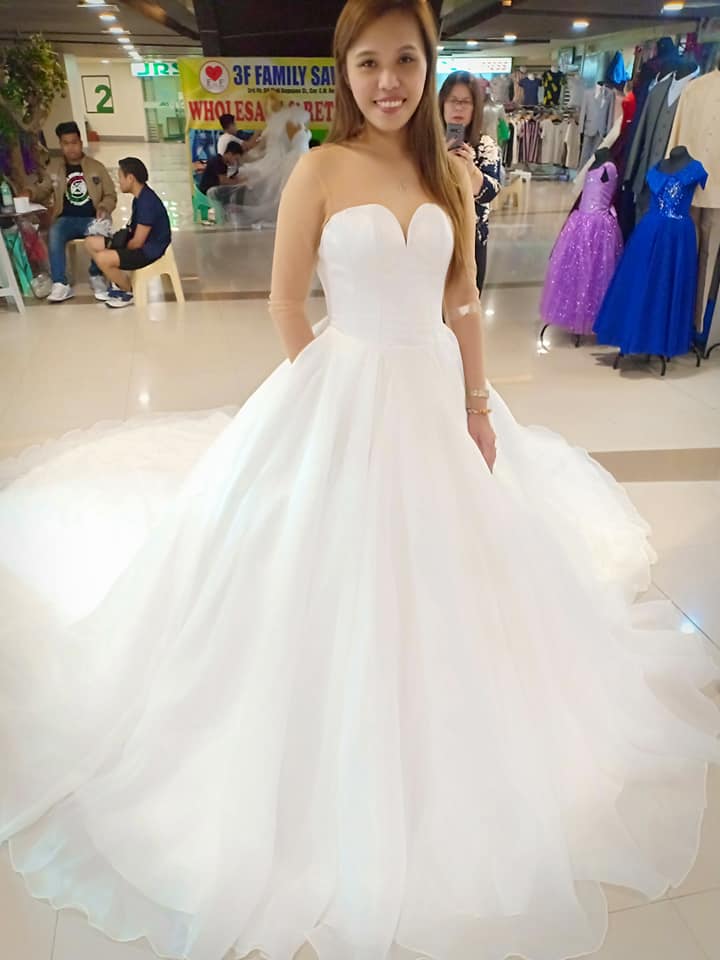 Doctors advised them to move her to a bigger medical facility; thus, they took her to Capitol Medical Center where she finally got the final diagnosis: TB meningitis. The prognosis was bad; Ryan found it hard to accept that. Sadly, though she tried her best to live, she lost. 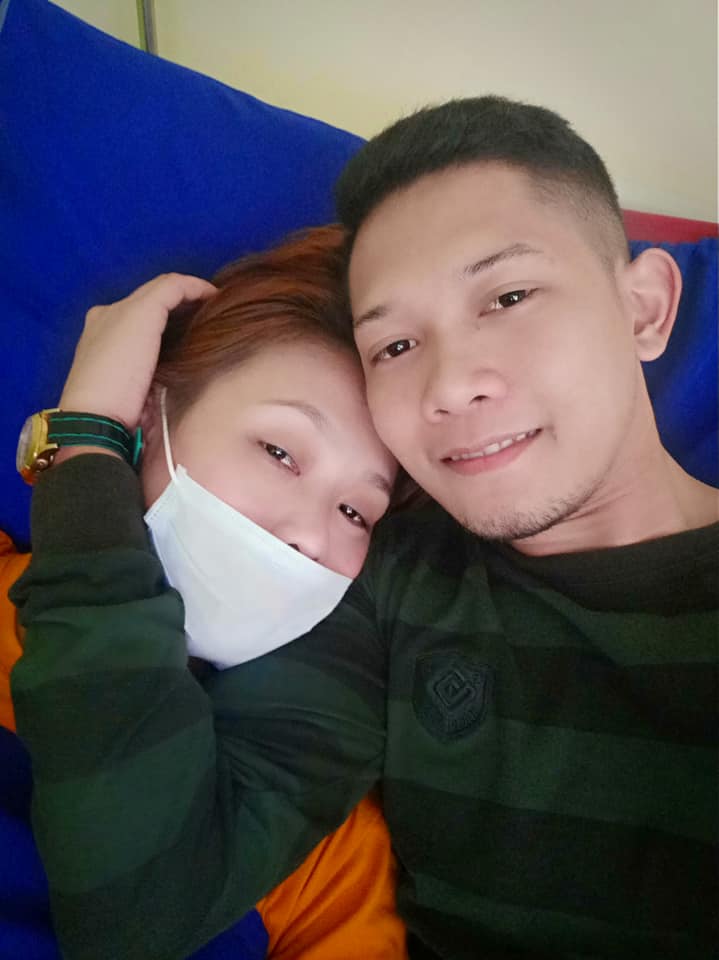 Before they laid her down to rest, Ryan and her family agreed that they must proceed with the wedding. But it was the most heartbreaking wedding anyone has ever witnessed – and the most bitter “You may now kiss the bride” moment… 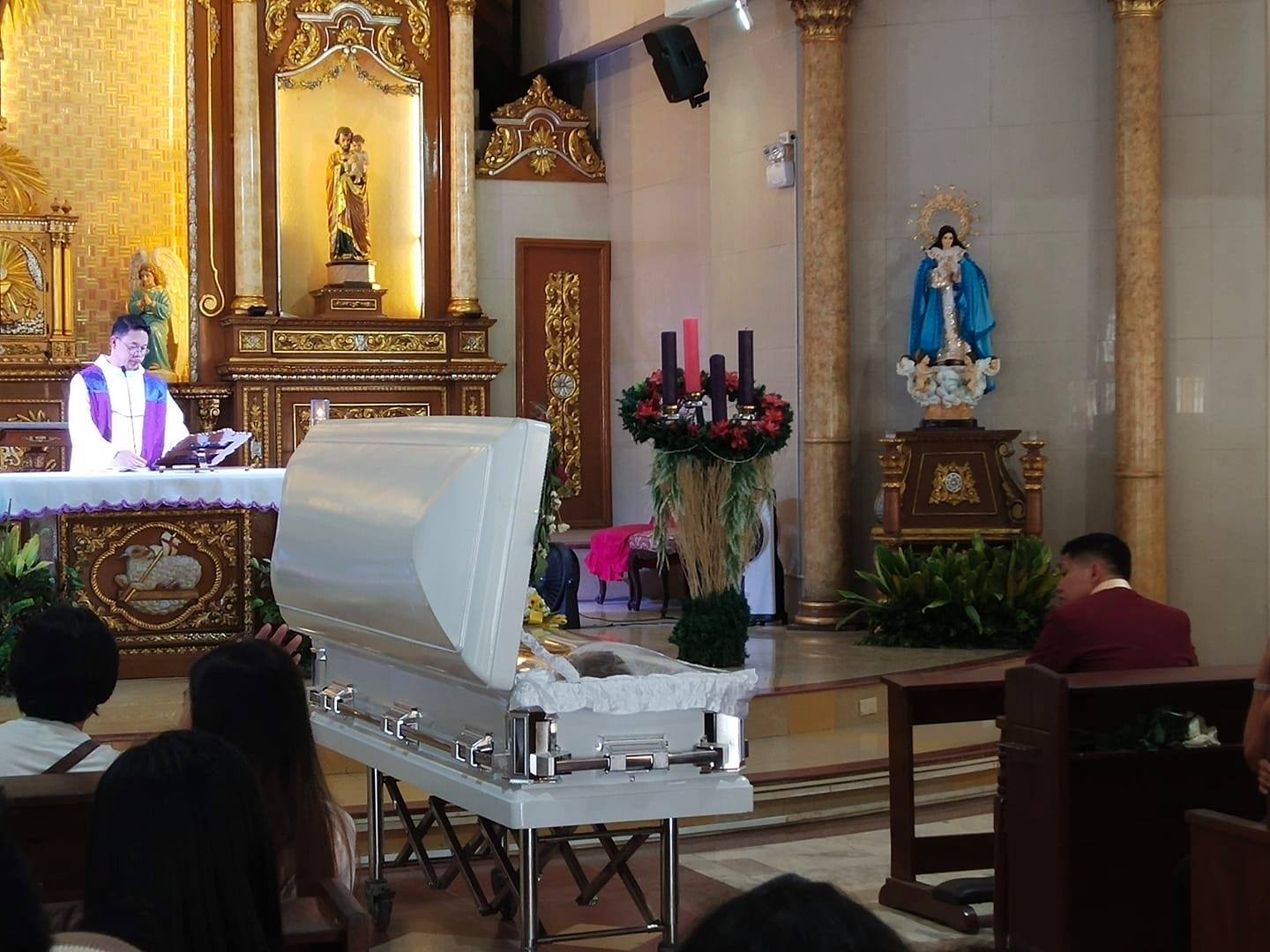 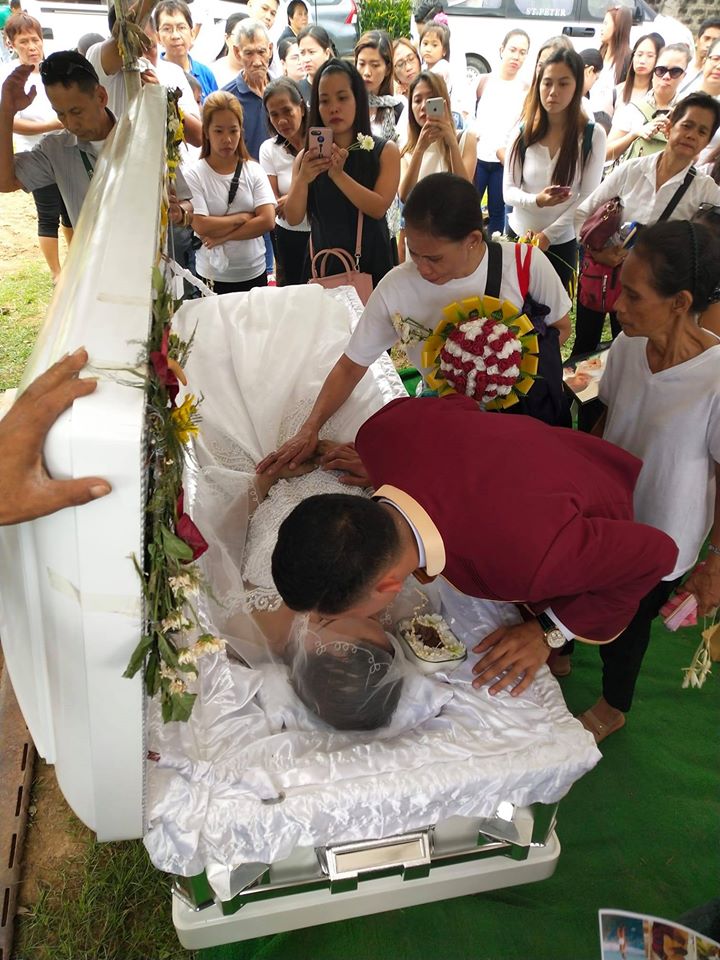 What is the Meaning of Bittersweet?

The most obvious meaning of bittersweet is that something tastes both bitter and sweet. Often this is experienced in a sweet food that has a bitter aftertaste in the mouth. But the term is also used for an event or feeling wherein a person is supposed to experience a beautiful, happy moment but it was marred by the feeling of grief.