When taking photos, we sometimes capture things that look strange or were not meant to be pictured. But what if a ghost joins your wedding photo? Eeeek! That’s so creepy, right?

There are times when some ‘unnatural’ things are captured on camera, making us believe that there are such things as supernatural beings that might be from another dimension!

A recent viral photo showed that this might be for real after a ‘ghost’ was seen joining a wedding photo! Creepy, huh? 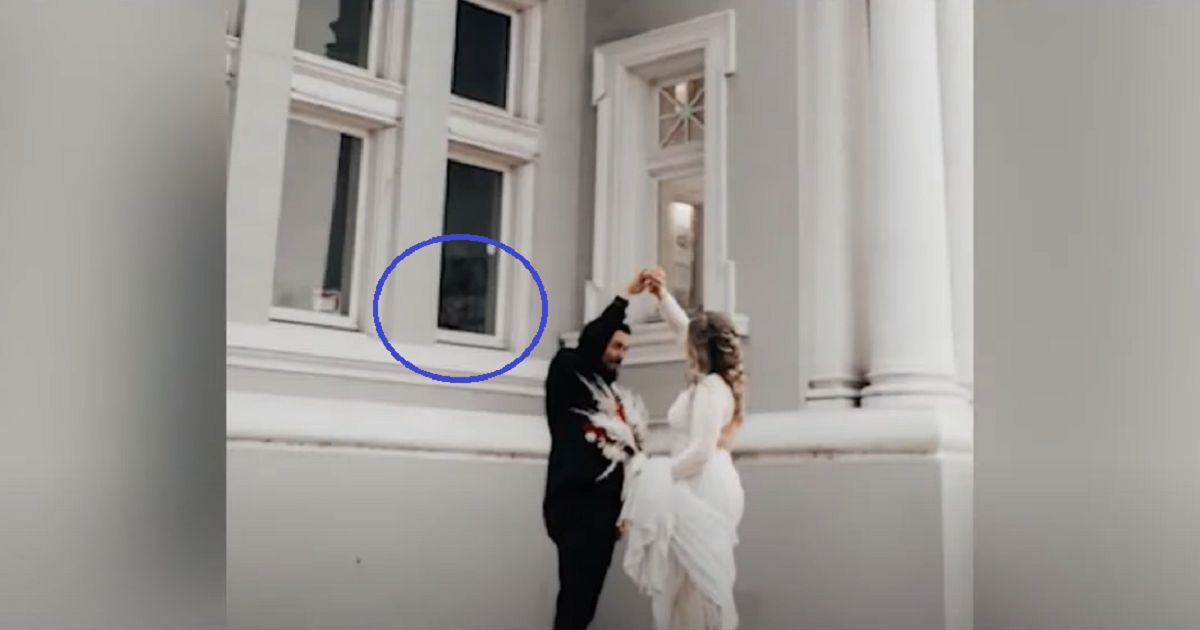 Photographer Allyssa Ashlee shared a photo taken from a wedding photoshoot that was done in front of Baker Branch Library in Bakersfield, California.

In the picture, the creepy face of a ‘ghost’ could be seen peering from a window behind the couple. The wedding photo quickly went viral, with many netizens thinking that it might be an edited photo to include the spooky ‘ghost’. 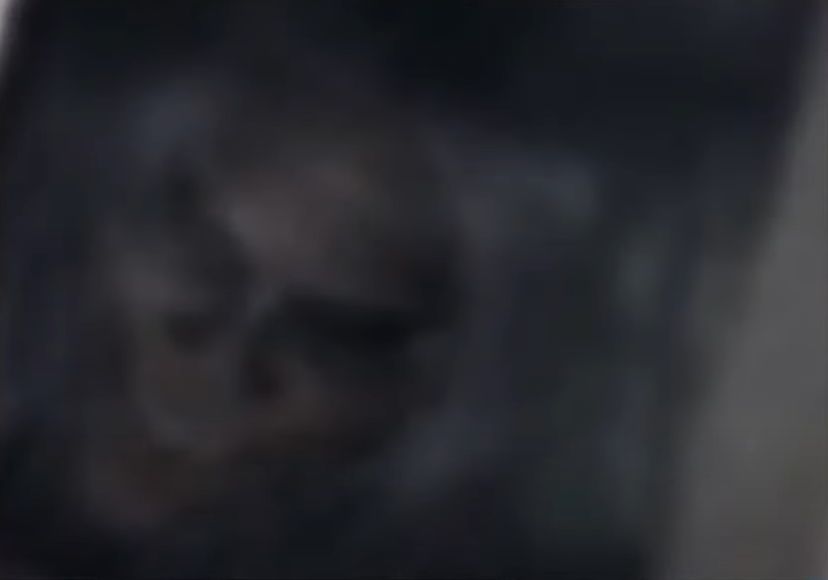 But others think that it’s for real, saying that the library is an old one and there could be all sorts of supernatural beings and ghosts living in that place.

The photo blew up, with over 10,000 people viewing it on Facebook and Instagram. It was only several days after the photo went viral that Ashlee finally admitted the truth. 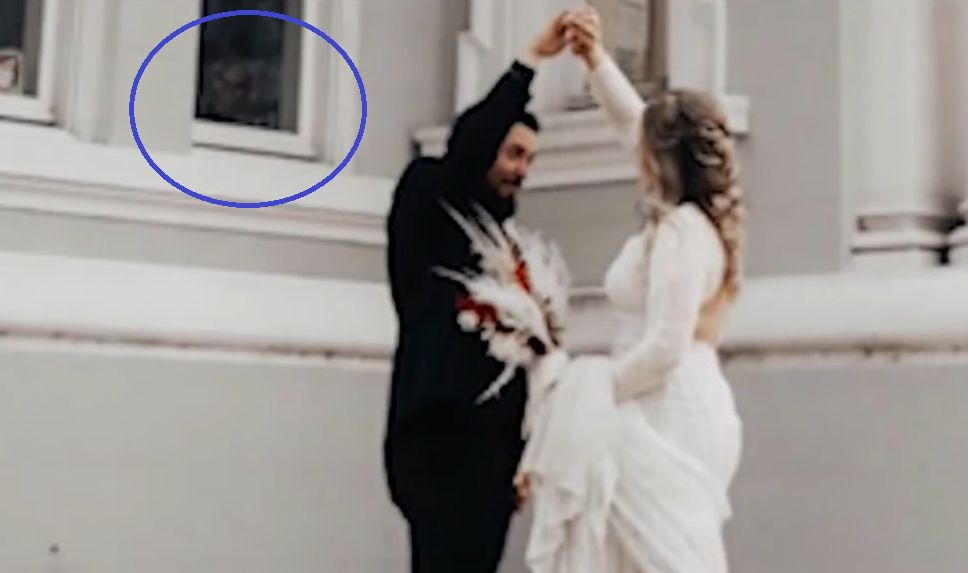 She added that it was really just for a prank when she did that to the newlyweds but the fake Photoshopped photo spooked out netizens. This led reporters to point out to netizens that we shouldn’t really believe everything we see on social media.

There are many places you can go to for taking wedding photos but these are the most popular: