In weddings, music is a very important thing. It sets the mood for everything – from the solemn tone of the wedding ceremony to the fun-filled vibe during the party at the reception. Hiring a live band is one of the best ways to enjoy the party, but there are things you should keep in mind if you’re planning to do this for your wedding. 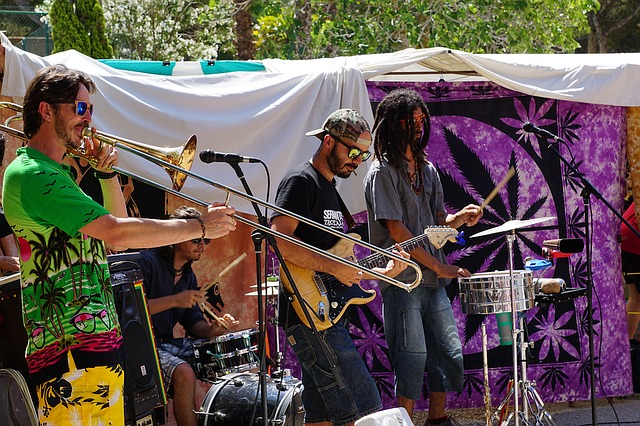 While you might want to hire the band that you’ve listened to at another wedding or event, they might not be available for your wedding. It is best that you book them early or pick an alternative.

Every band is unique 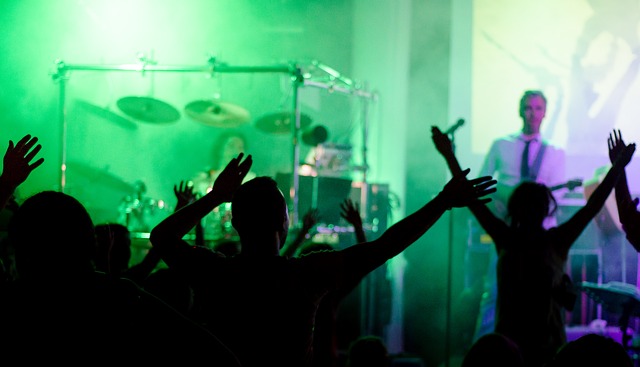 Just because you heard a live band play at one wedding and found them good, it doesn’t mean you can replicate that with any other band. Unless you hire the same band, you might be disappointed. If you’re hiring another band, ask them for videos of previous performances but manage your expectations.

As opposed to hiring a DJ who arrives with thousands of songs with his equipment, you can’t just change the playlist at the last minute. That’s alright if the band knows the song you’re trying to request but that isn’t always the case – and bands wouldn’t want to play something poorly because they haven’t practiced it. 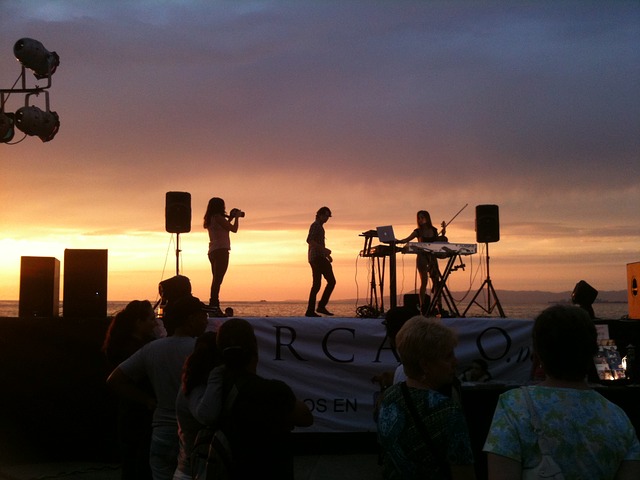 So, don’t get angry if they won’t accept last-minute changes, even if that’s not specifically written in the contract!

You might be stressed out but so are they 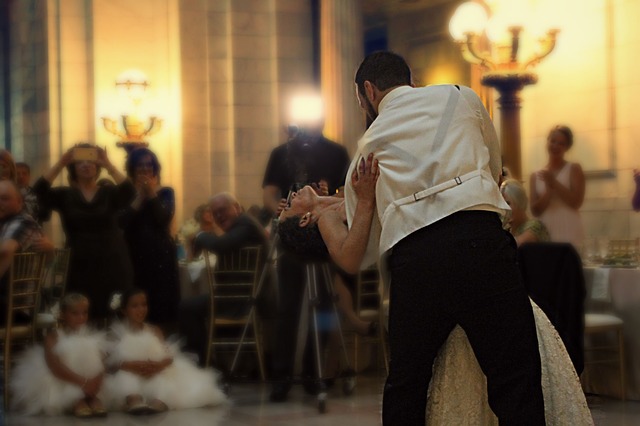 Don’t take out your anger on the band and don’t freak out if they can’t perform as perfectly as you wanted.

The band wants you to have a good time

While many couples think of bands as simply a service provider for the wedding, just like the others you hired, they really do want you to have a good time. After all, weddings are meant to be fun-filled, joyous occasions. 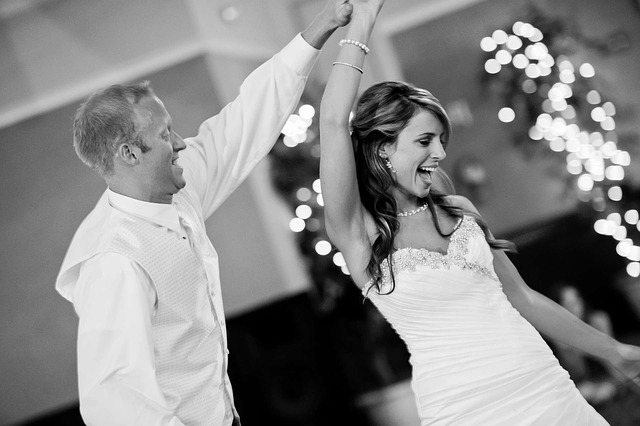 The band will feel success for that gig if you and your guests had a good time.