Weddings are supposed to be a wonderful, fun event in a person’s life as the bride and groom tie the knot and start a family of their own. Sadly, not all weddings turn out great and that certain events could happen that might ruin the event.

Recently, a Vietnamese groom ran amok at his wedding, ruining the event as he threw a champagne glass at the tower of glasses before kicking the display off the table. This happened at the last day of the year as they held the wedding in a ceremony attended by family and friends. 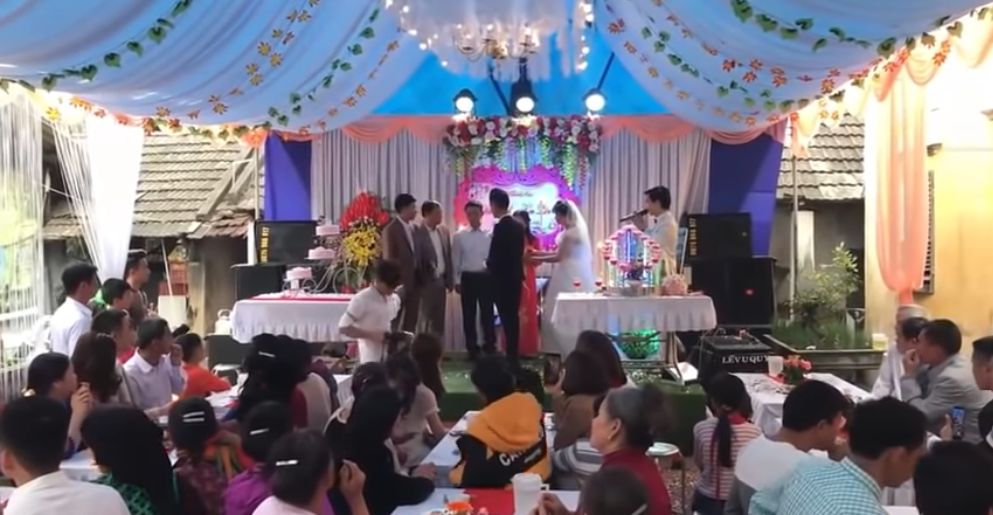 According to guests, the ceremony had gone on smoothly for some time before the groom suddenly flared up. Because he did it all of a sudden and without apparent provocation, many were puzzled why he went amok. Even the guests disapproved of his actions, saying that he truly shamed his family and his bride.

But it turned out that the groom was actually angry at his father for a remark that degraded his bride and her family. After the incident, the groom explained the guests, apologizing to the bride’s family. He said that he got angry because his father told his bride’s dad, “You’ve taught your daughter well.” 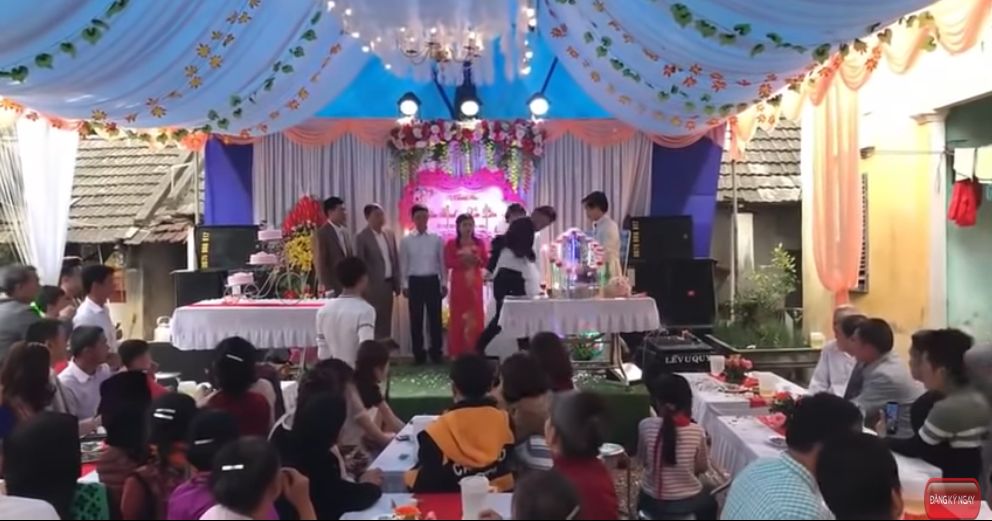 According to the groom, his father meant that his bride was taught witchcraft by her father. This led to the girl making him fall in love using black magic. The groom further added that his dad never approved of his bride because she comes from a poor family, but he thought everything was smoothed out.

Instead of lashing out at his dad at the ceremony, he vented his anger on the tower of glasses. He admitted that he was wrong, but the groom said he was only defending his bride’s honor. 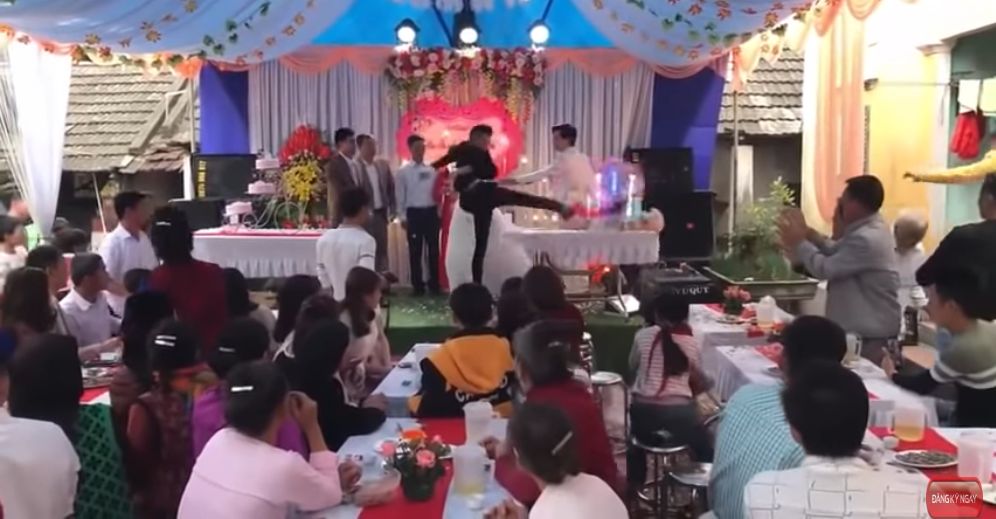 After learning about the reason for his anger, the guests were quick to forgive the groom as the ceremony continued. Many wished that his father would no longer interfere in their lives and that the older man would accept his son’s new wife as they start a new family.

Witchcraft is the practice of magic. This is often a broad term and encompasses many practices, but is often associated with black magic or the use of some sort of enchantment for someone’s personal gain.