They were planning to get married and have already saved up a good amount of money for their future. But one guy in Malaysia was shocked to discover that his bride-to-be is cheating behind his back, all the while also spending a lot of money on their wedding preparations! He broke up with her and took her court, winning the case 2 years later.

The guy, Ezrin (Twitter handle @ezrinmn) shared the historic win on his social media page as he celebrated the court’s ruling. 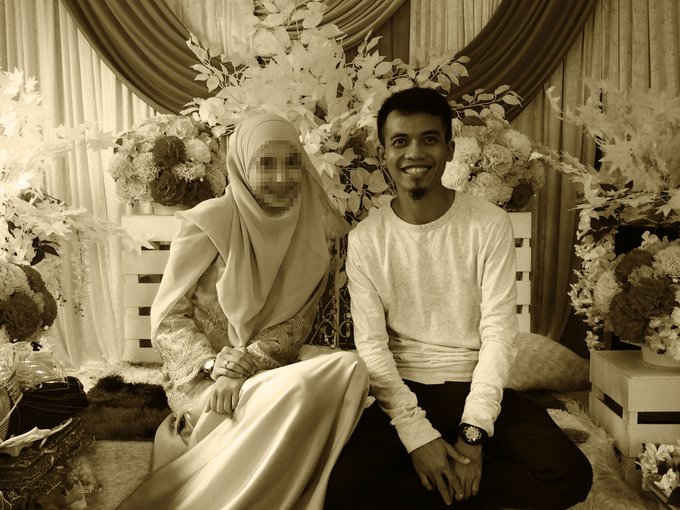 “Alhamdulillah, 3 years of demanding justice and defending my dignity. Finally, the authority has sided with the truth. Thank you to those who supported and to those who didn’t,” Ezrin happily announced. It did not matter to him that there were those who didn’t support him, as long as he was finally able to seek justice over what happened.

In the thread, Ezrin detailed that he and his bride-to-be were busy with the preparations for their upcoming wedding when she confessed to his sister that she is actually having an affair with her boss. Despite seeing a new guy, the woman remains undecided on whether she should leave him for the new boyfriend or continue with the marriage. 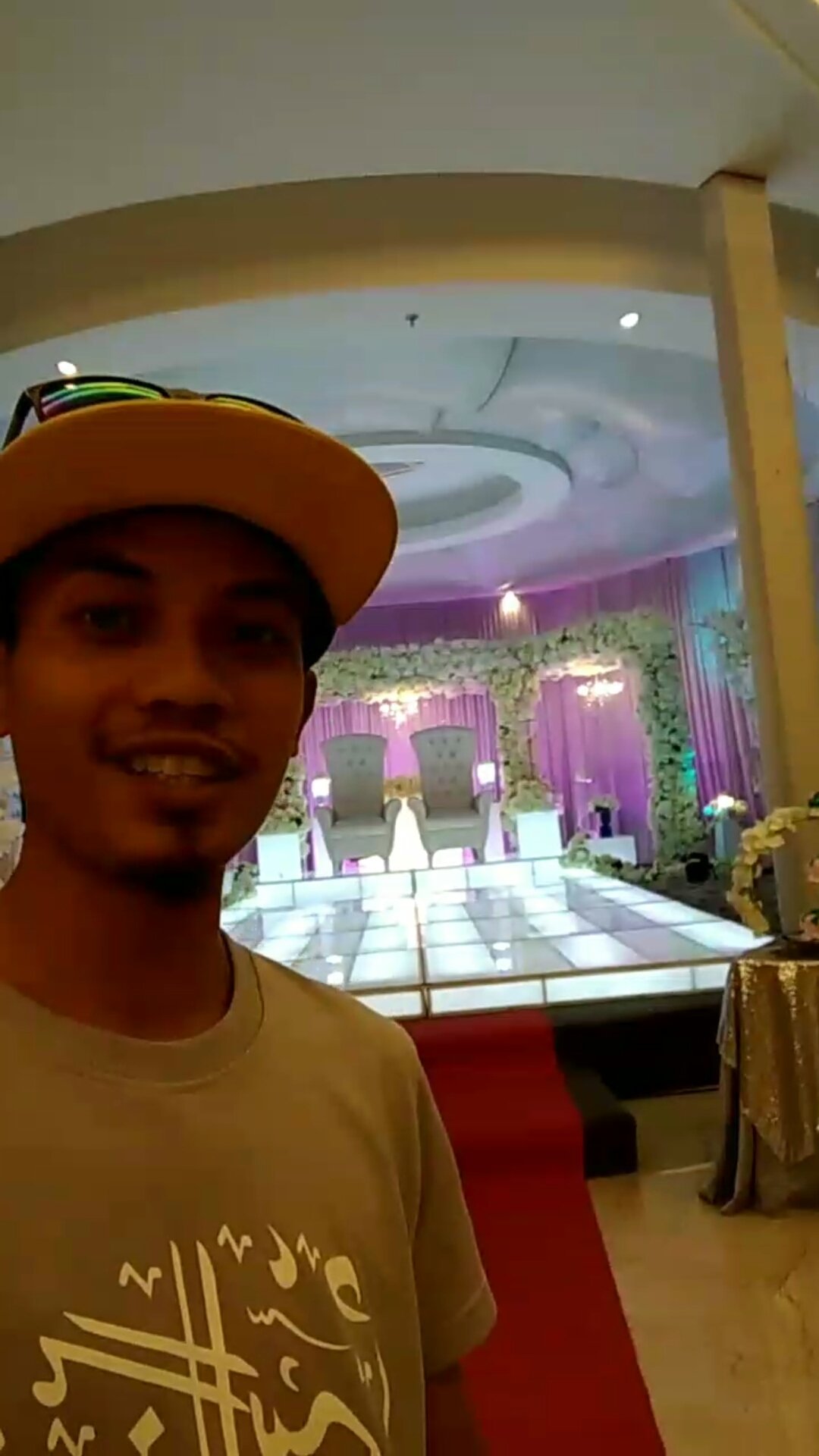 So, the woman continued to spend his money on wedding preparations. She had already shelled out a total of over RM30,000 ($7,200) when Ezrin learned of her infidelity. What’s worse, the woman was the one who broke up with him, realizing she likes the new guy better. When she refused to continue with the marriage, Ezrin decided to take the case to court.

Who Pays for the Wedding?

The answer to this really depends on a lot of factors, particularly the local culture and the couple’s personal choice. These days, most couples are working and agree that they split the bill.