A lot of wives have a problem with their husbands spending a lot of time (and money!) in the cockpit, but there is this wife in Leyte who appears to be supportive of her husband’s pastime activity. She’s so supportive, in fact, that their wedding postnup video went viral because they did their pictorials in the cockpit! Can you believe that? 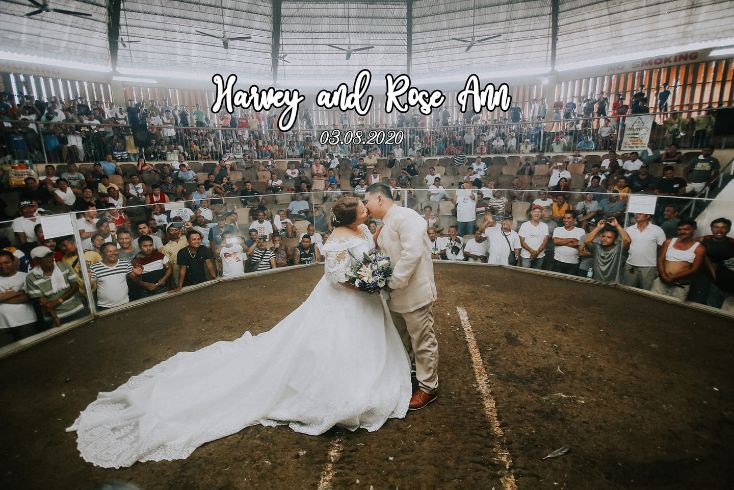 Although it went viral on many Facebook pages as a ‘prenup’, the video is actually a postnup pictorial as shared by the photographer and videographer who covered the event, Mhaey Tanael who owns Mhaey Tanael Photo & Video Services-LITRATO. 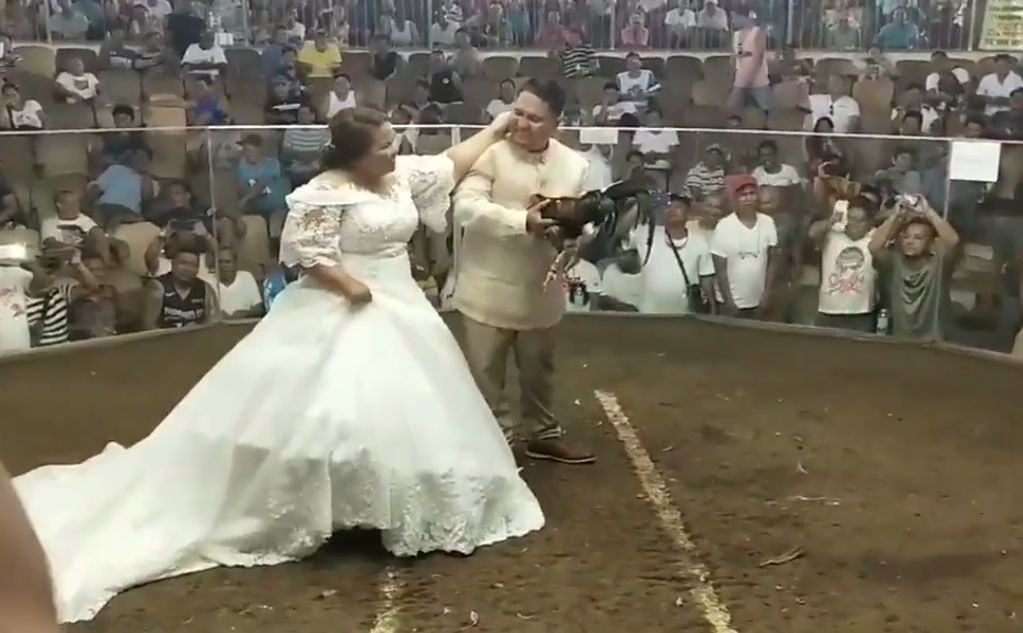 The video was taken at the Nadongholan Cockpit in Ormoc, Leyte last March 8, 2020. It really amazed netizens to watch the unique postnup video taken after the wedding of Harvey Obera and Rose Ann Salanap-Obera. 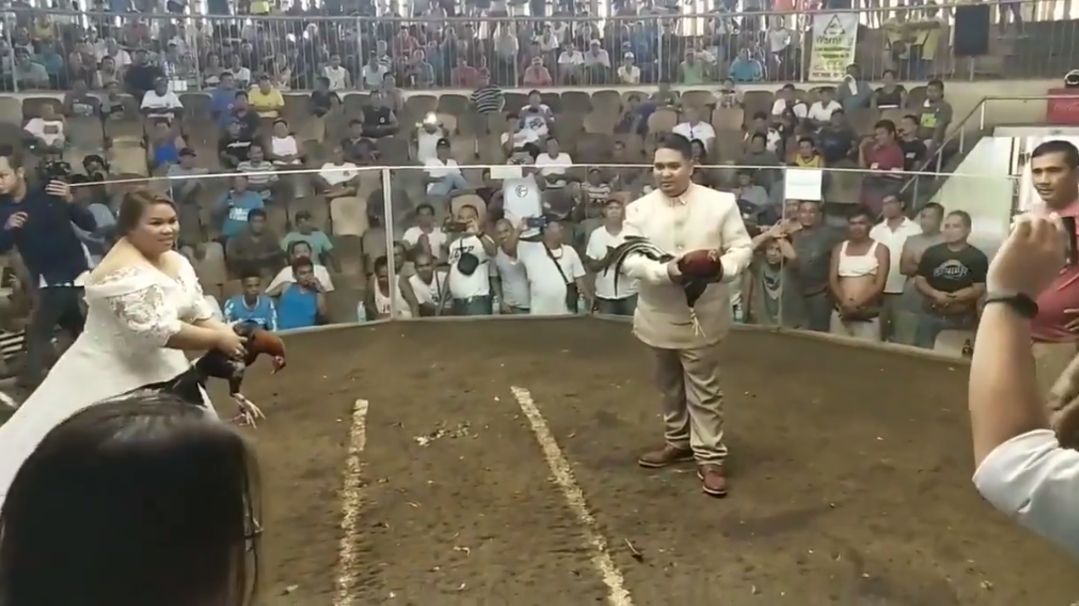 In the video, the newlyweds could be seen holding one rooster each as they get ready to release them in the arena. Later, the roosters were taken from them as other poses were done, including one wherein Rose Ann appears to apprehend Harvey in the cockpit; presumably because he’s spending too much time in the cockpit! LOL. 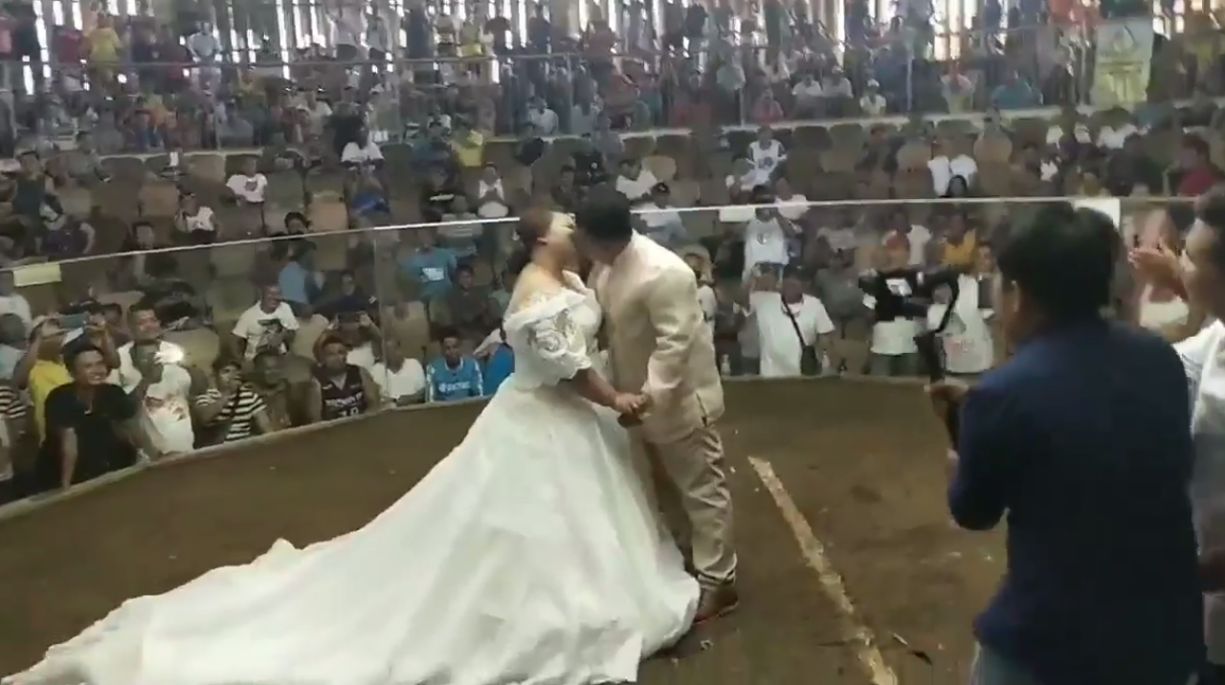 We could only imagine that the final video for this postnup will have “Manok na Pula” as background music. Hilarious, right?

While a number of netizens joked that the couple are surely going to use “Manok na Pula” as the background or theme song for the final video, it did not happen that way.

In the SDE, the videographer chose a romantic theme. That’s great, of course! After all, only a small part of the cockpit pictorials actually made it to the SDE video.