The secret wedding of Sarah Geronimo and Matteo Guidicelli last February 20 remains the talk of town many days after it happened, mostly because of the ‘Divine intervention’ that happened afterwards.

But the event reminded us of other secret weddings in the past. 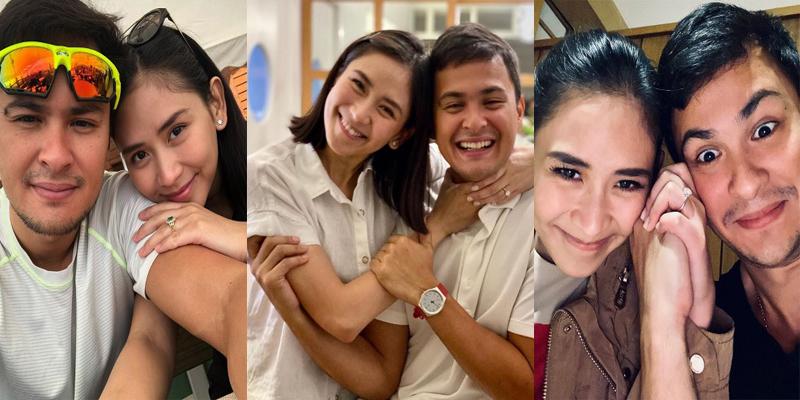 In the showbiz world, it’s really hard to keep a secret. But it’s still so wonderful that there are those who were able to keep their wedding a secret from the media and most people – and there’s even one wherein the groom kept the secret from the bride!

That’s the amazing wedding of Carmina Villaroel and Zoren Legaspi, of course, back in 2012. It clearly is one of the most memorable secret weddings of all because Carmina didn’t even know they were getting married!

Zoren managed to plan the wedding behind Carmina’s back and later enlisted the help of their twins, Cassy and Maverick. She thought the twins were having a taping that day but was surprised with a grand wedding attended by their family and friends. 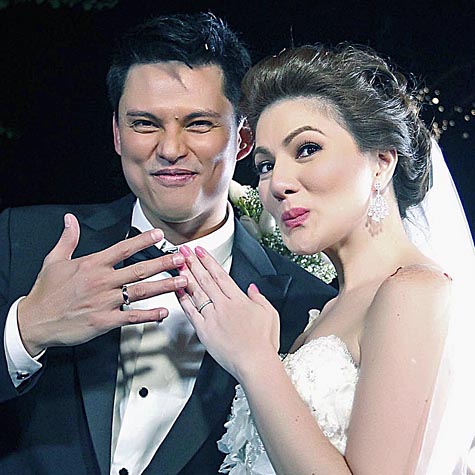 Just recently, Megan Young and Mikael Daez went viral for their simple wedding ceremony, but the couple later revealed that they got married weeks prior to their ‘big day’ – and that wedding was only attended by 10 people! 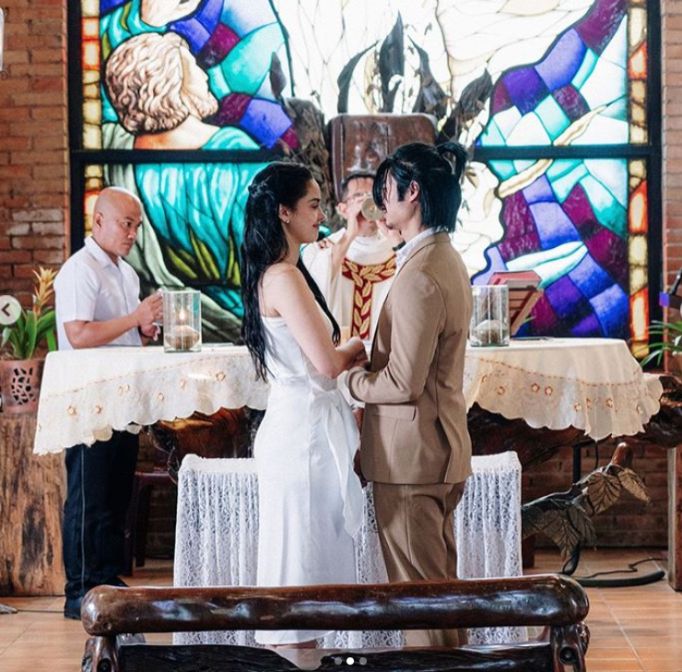 Judy Ann Santos and Ryan Agoncillo didn’t run away from Mommy Carol, but they had a secret ceremony at the San Juan Nepomuceno Church in San Juan, Batangas, on April 28, 2009. They imposed a “no camera” rule as they didn’t want a “media circus” to ruin the solemnity of the moment. 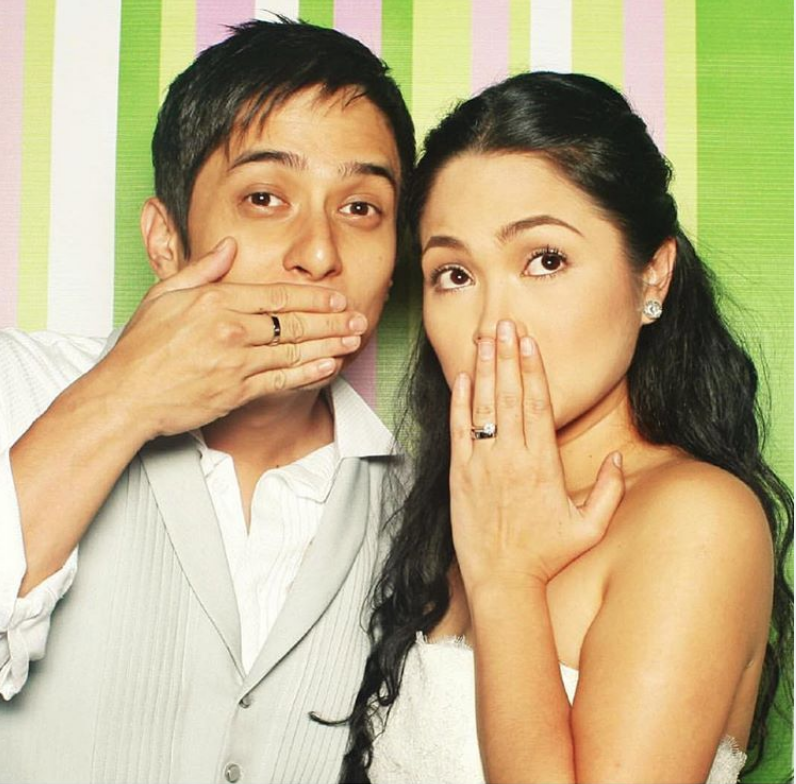 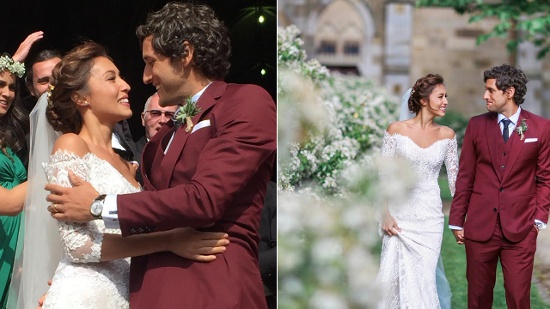 What is Divine Intervention?

Divine intervention means that something good happens or something bad stops through a miracle or act of God (or the gods).