There are many times when we have vivid dreams about something, sometimes bad, that makes us happy that it just happened in the dream and not in reality. But there are also moments when we dream about something that’s partly happening in reality! 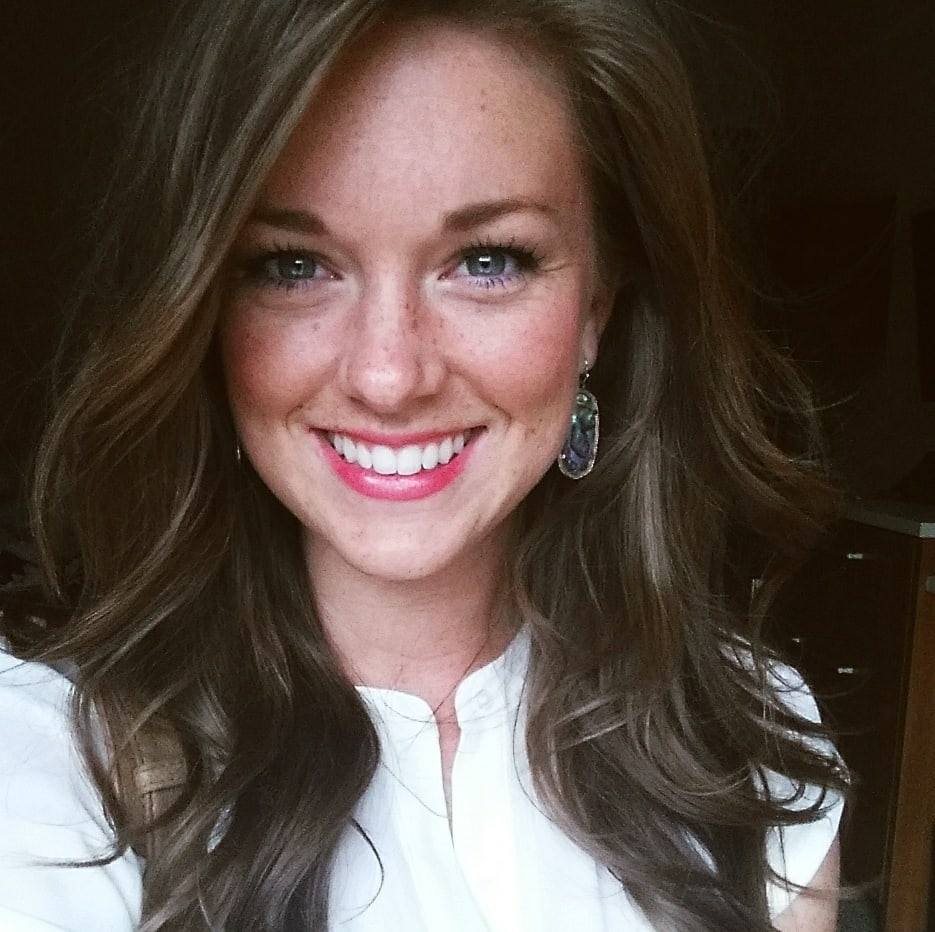 Take for example one woman who dreamed about swallowing her engagement ring, only to wake up and discover she actually did so! Uh-oh. 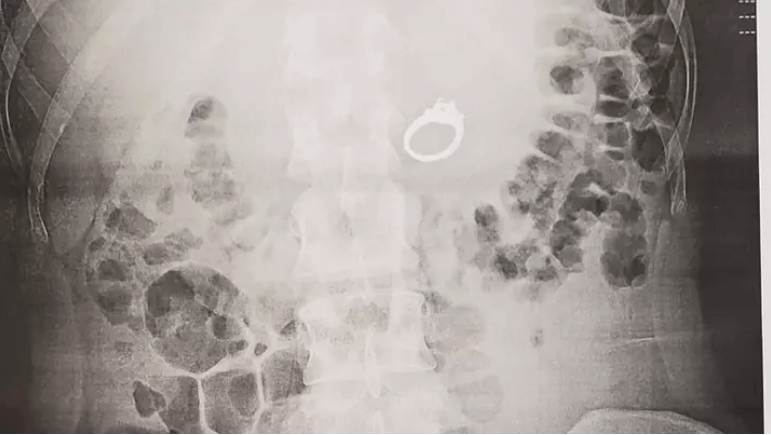 Jenna Evans, from San Diego, California, was sleeping soundly when she dreamed about “a very sketchy situation involving a high-speed train and bad guys”. Quickly, her fiancé Bob Howell told her to swallow the ring to prevent the guys from taking the valuable piece of jewelry.

She woke up smiling that the guys weren’t able to take the ring. But her smile quickly turned to a frown when she saw that the ring was truly gone from her finger. It was easy to figure out that she had actually swallowed it in her sleep, just like Bobby instructed her to. 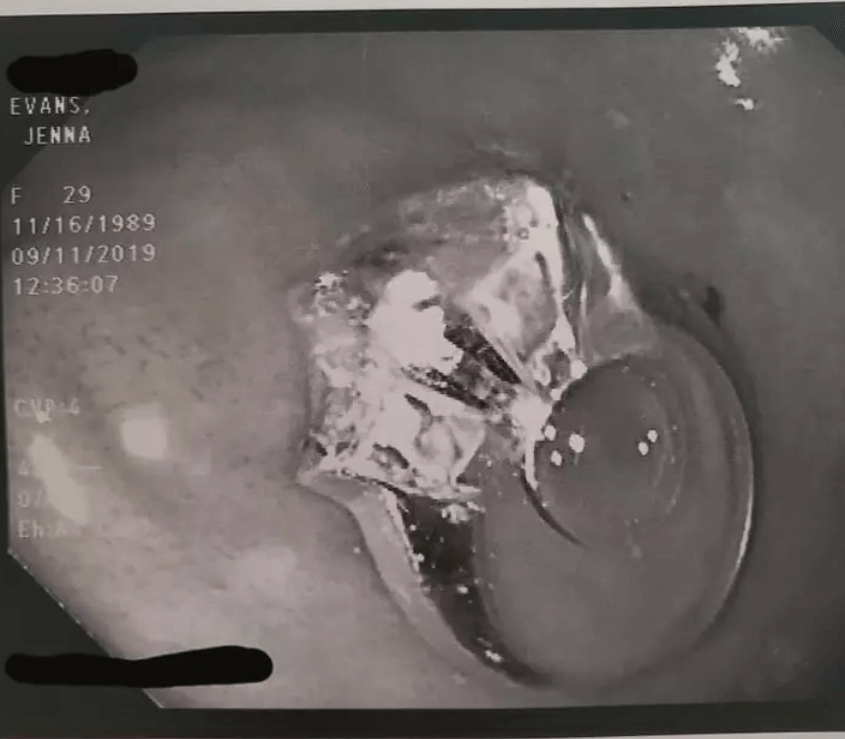 The couple had a good laugh about the whole situation for “an hour and a half” before deciding to go to the hospital to check what needs to be done. The doctors confirmed that Jenna swallowed the ring!

For some reason, it was determined that Jenna needs to undergo upper endoscopy to retrieve the ring instead of letting her body get the jewelry out the natural way.

“Bobby took me to the GI doctor where I got to tell a whole new group of doctors and nurses that yes, I swallowed my engagement ring. At this point, I could definitely feel it in my guts, it was starting to really hurt and make us nervous,” Jenna shared.

The endoscopy was a success, but the doctors gave the ring to Bobby who initially felt reluctant to give it back to her! LOL. He finally did so in the morning – and she promised never to swallow it again. They’re still getting married. 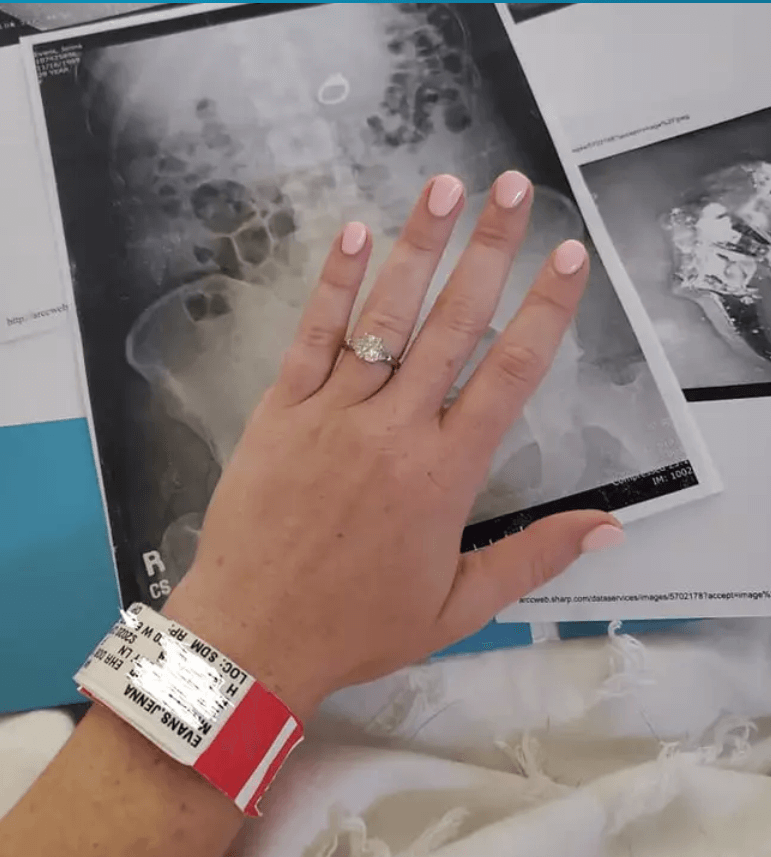 An engagement ring is a ring that indicates a person is engaged to be married. This is particularly popular in Western cultures but has been adapted across the world. Often, the ring is a solitaire, meaning it is made of a band of metal and a single stone.