They have been married for 67 years, but this year is among the hardest Bob and Nancy Shellard have ever been in as COVID-19 kept them apart on their wedding anniversary. 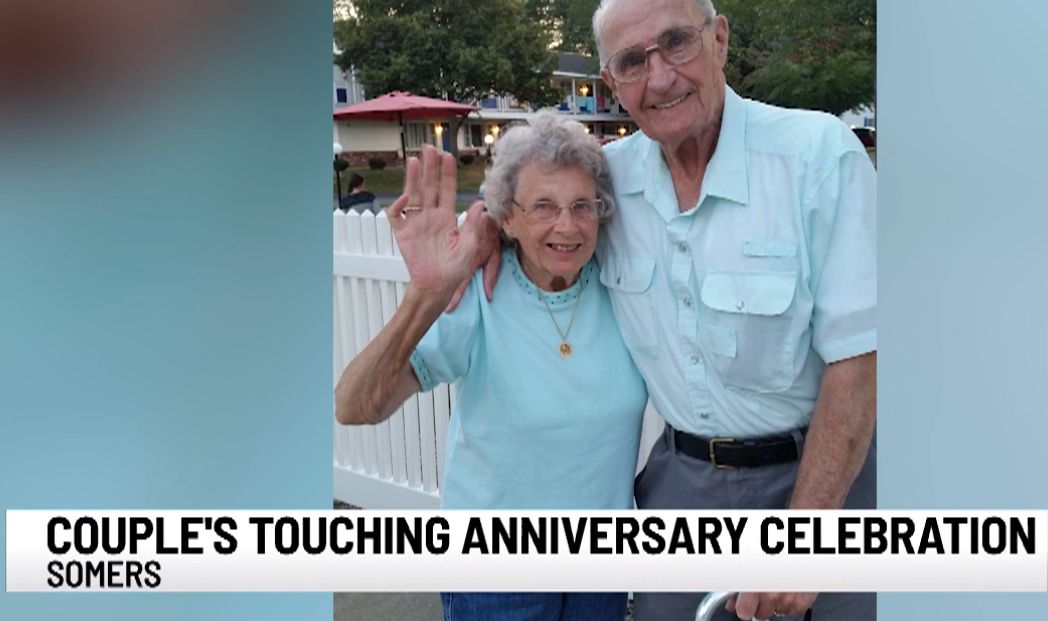 Bob stills lives at their home in Somers, Connecticut while Nancy is in a nursing home. Amid the COVID-19 lockdown, visitors are not allowed to enter the nursing home, even on special occasions like birthdays and wedding anniversaries.

Individuals over the age of 60 are most at risk from the highly contagious virus. Thus, Bob and Nancy who are both in their 90s, have to stay apart for a while.

But the couple have been married for so long that they know this is just a temporary set back and should not affect their love for each other. So, 90-year-old Bob surprised Nancy outside the nursing home with a hand-made sign and balloons as they celebrated their 67th wedding anniversary on Saturday, March 14. 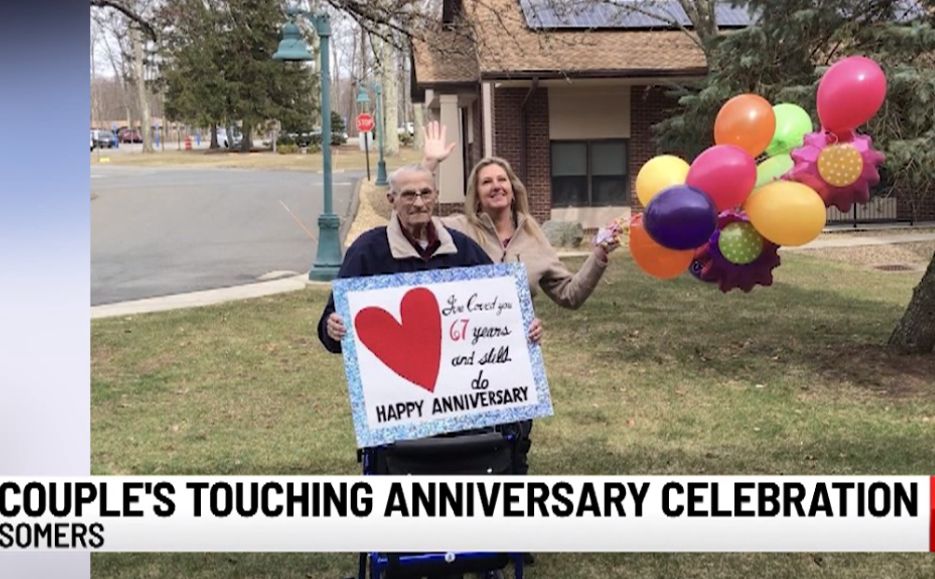 While they can’t spend their wedding anniversary together, Bob made sure Nancy knows exactly just how much she means to him as he ‘celebrated’ the event at the nursing home’s lawn.

“I’ve loved you 67 years and still do! Happy anniversary,” Bob wrote on the giant card for Nancy. 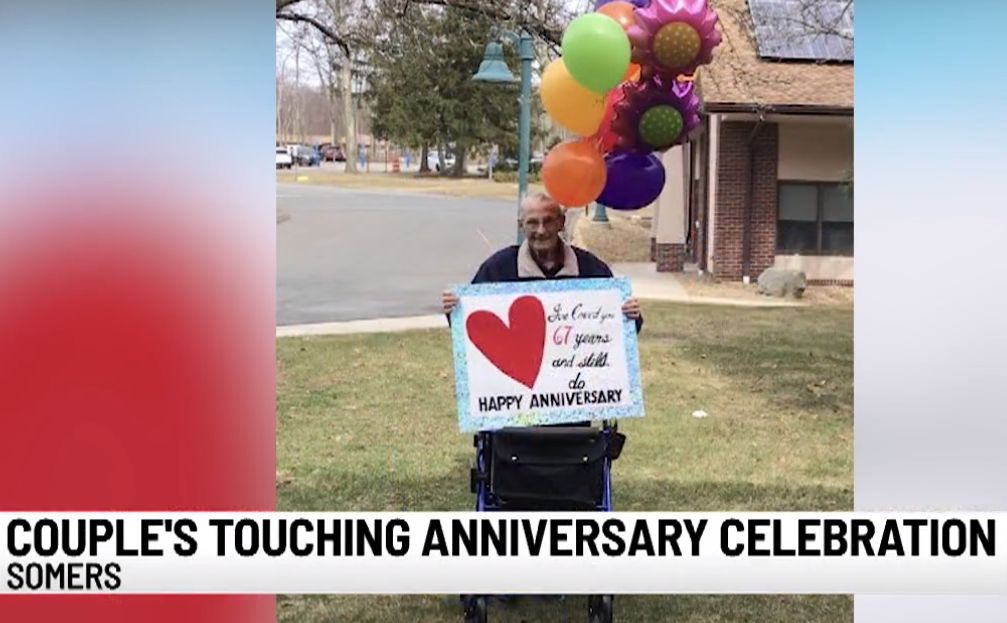 From her second-floor room, Nancy waves from the window and smiles happily as she watched Bob with the giant card. While Bob does not know when the nursing home will finally let him visit his wife, he is hopeful that it will be soon. 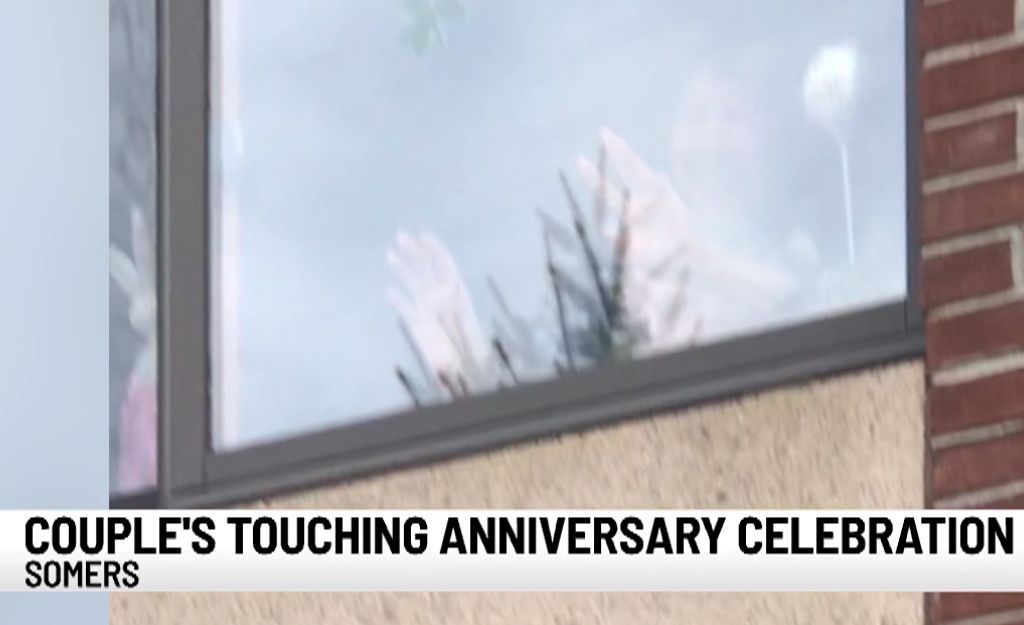 Some couples decided on getting married again, called a renewal of vows, as a special way of celebrating their wedding anniversary. This often happens to those who had only gone through a civil wedding first but wish to have a grander celebration for a special anniversary, such as the 10th or 25th year. 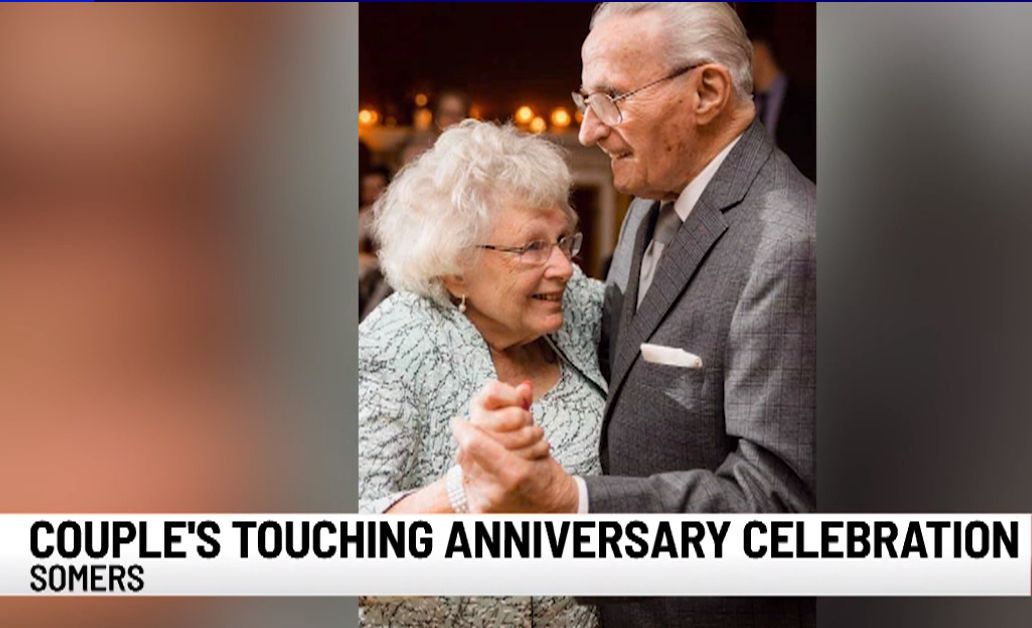 Many do throw a grand party for the silver anniversary (25th year) and the golden anniversary (50th year). But those who manage to reach the diamond anniversary (75th year) certainly get the grandest party from their family.