A cosplayer recently went viral for using a full-sized replica of the “Buster Sword”, the weapon popularly used by the protagonist Cloud Strife on the PlayStation game “Final Fantasy VII”. 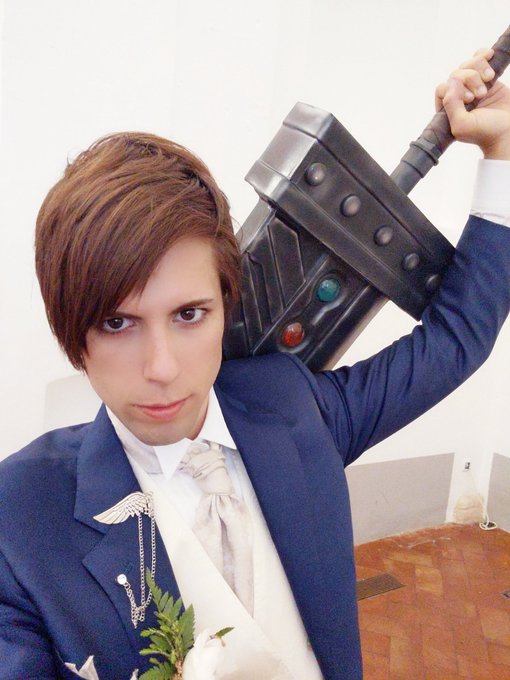 What’s so impressive about this epic cosplay moment is that Tokyo-based cosplayer Clow used the Buster Sword to cut the cake during his wedding. Along with his wife, Clow wielded the huge sword as they both moved to cut the beautiful cake while their hands were joined together. 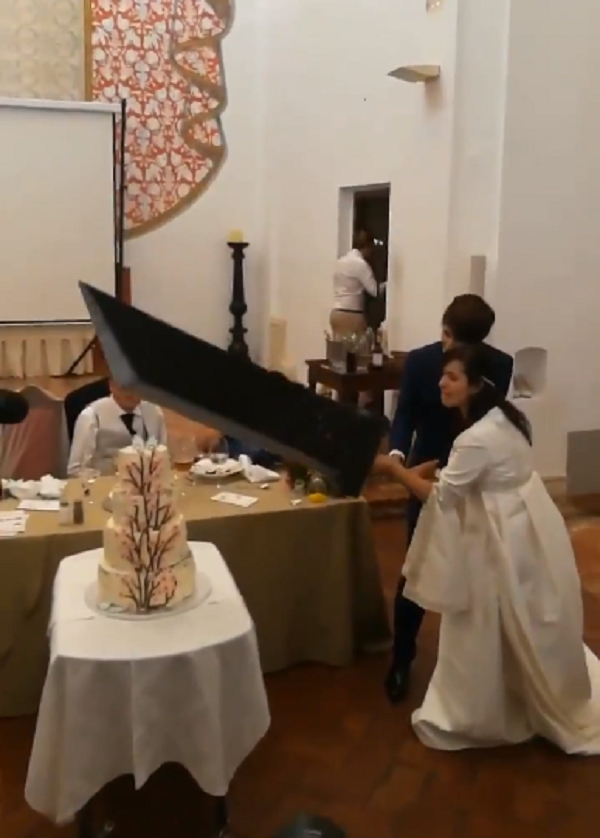 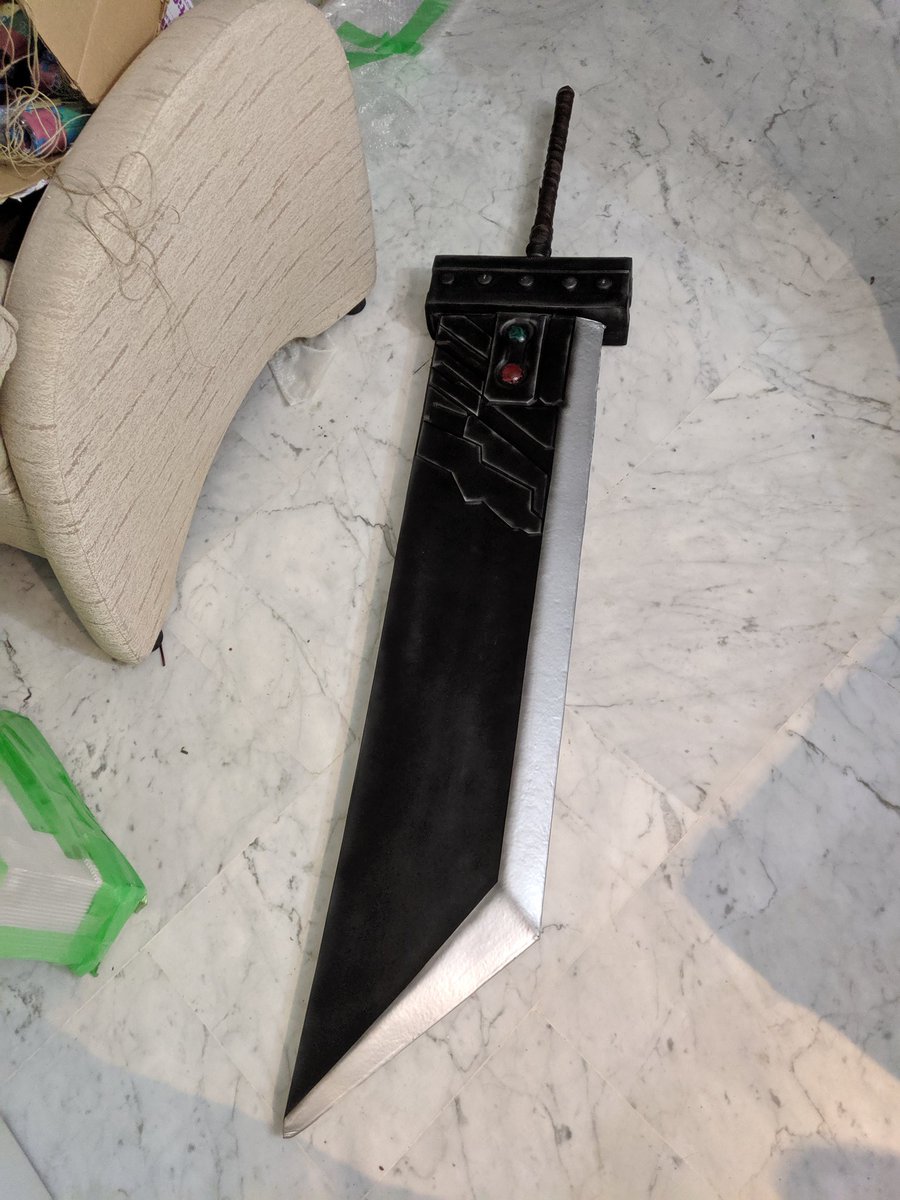 The couple got married in Spain but Clow made sure to get the perfect prop for the “Final Fantasy VII” part of his wedding by enlisting the help of Japanese cosplay prop maker Ariya Max Gamute. The custom-made sword was reportedly accurate up to the littlest details, including the addition of the two Materia orbs — healing and summoning – added into the iconic Buster Sword. 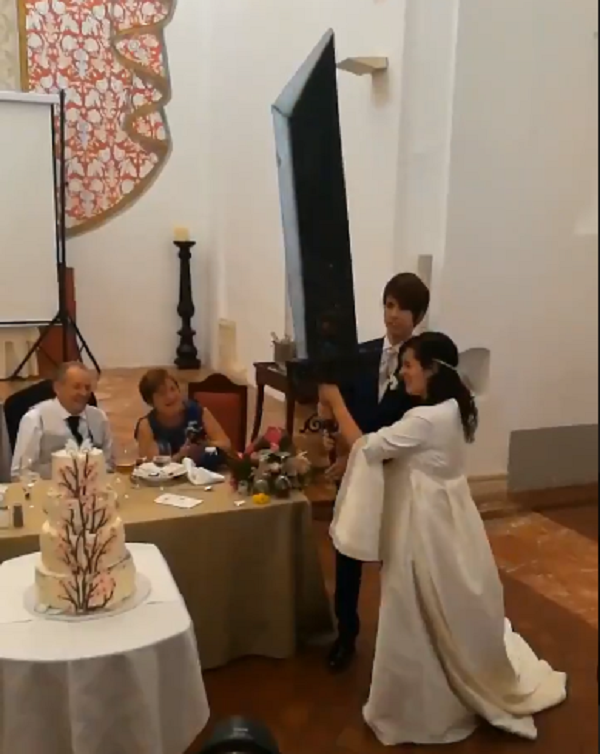 But fans of the role-playing game were quick to notice that the Buster Sword wasn’t the only reference Clow used during his wedding, because as the couple cut the cake, the musical piece from the game can be heard playing in the background. 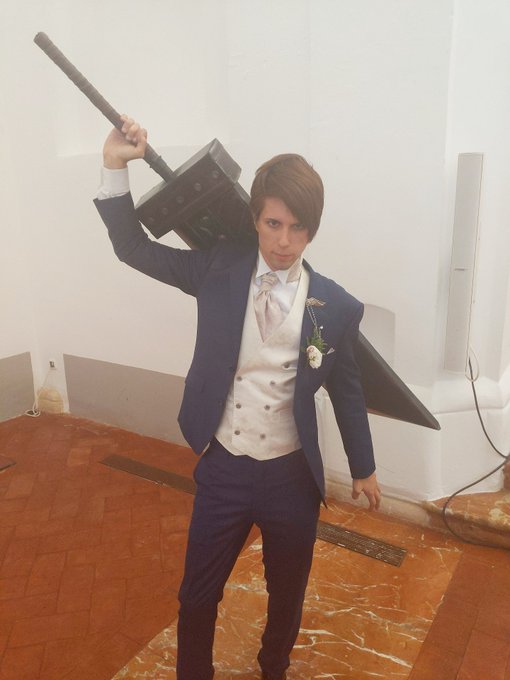 And while the couple didn’t really appear to cut the cake fully using the iconic sword, a lot of cosplayers and Final Fantasy VII fans still love how they used the Buster Sword as prop for the wedding. As the two moved to use the sword on the cake, the guests cheered – and cheered harder as the couple struck a pose, with Clow putting the iconic weapon on his back, in the style often used by Cloud Strife. 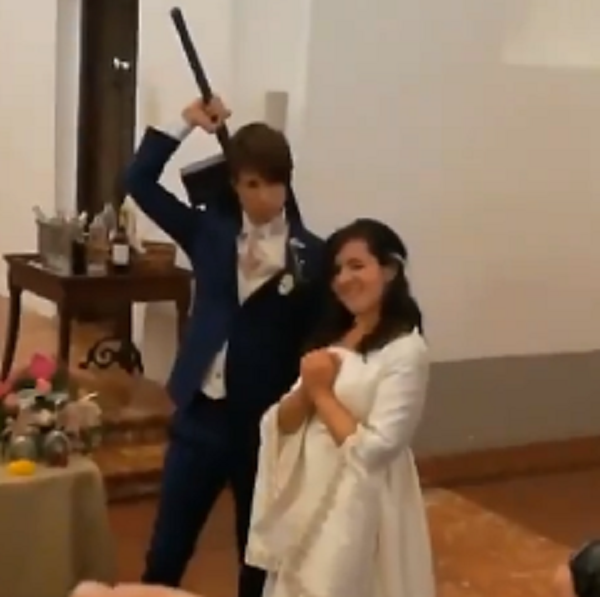 What is Final Fantasy VII?

It is a role-playing game that centers on Cloud Strife, the central protagonist who has to defeat the antagonists, particularly the Shinra Electric Power Company, to save the Planet.