With weddings being one of the most important moments in a person’s life, it is understandable why couples would want to ensure they have the best one to fit their budget – and great photos to last a lifetime!

So, it is understandable that couples often willingly pay a lot of money to photographers to ensure their best moments are put on print. After all, years after the guests forget about the wedding, the couple can look back at those moments with the pictures from their album. 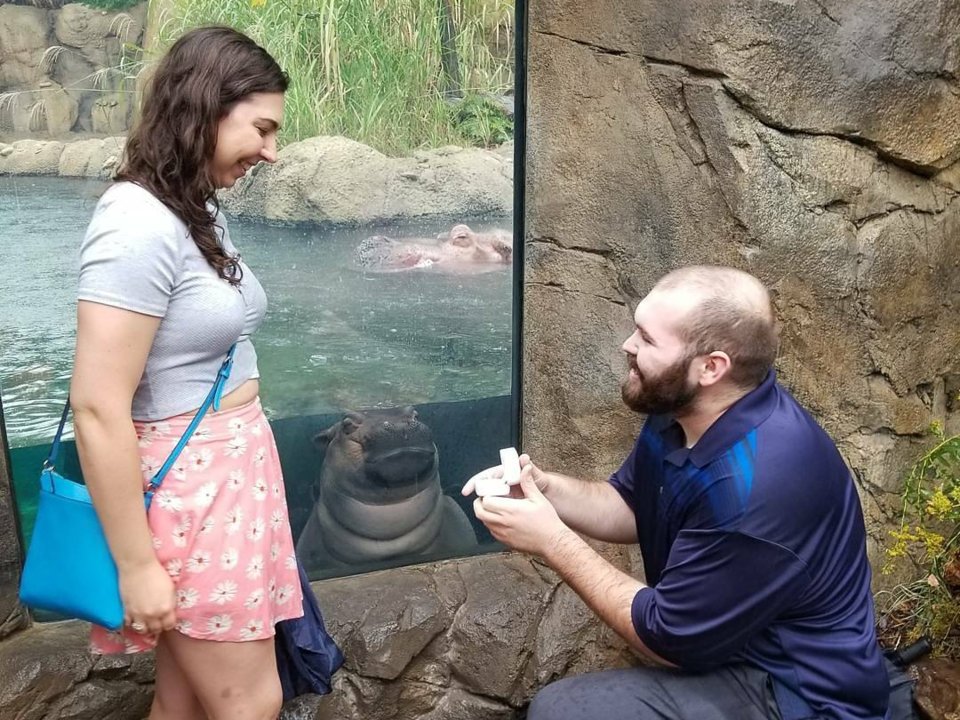 Hayley and Nick Kelble went viral in 2017 when a hippo named Fiona photobombed their engagement photo at Cincinnati Zoo, but they went viral again for their wedding photos in 2019 – but for sad reasons. 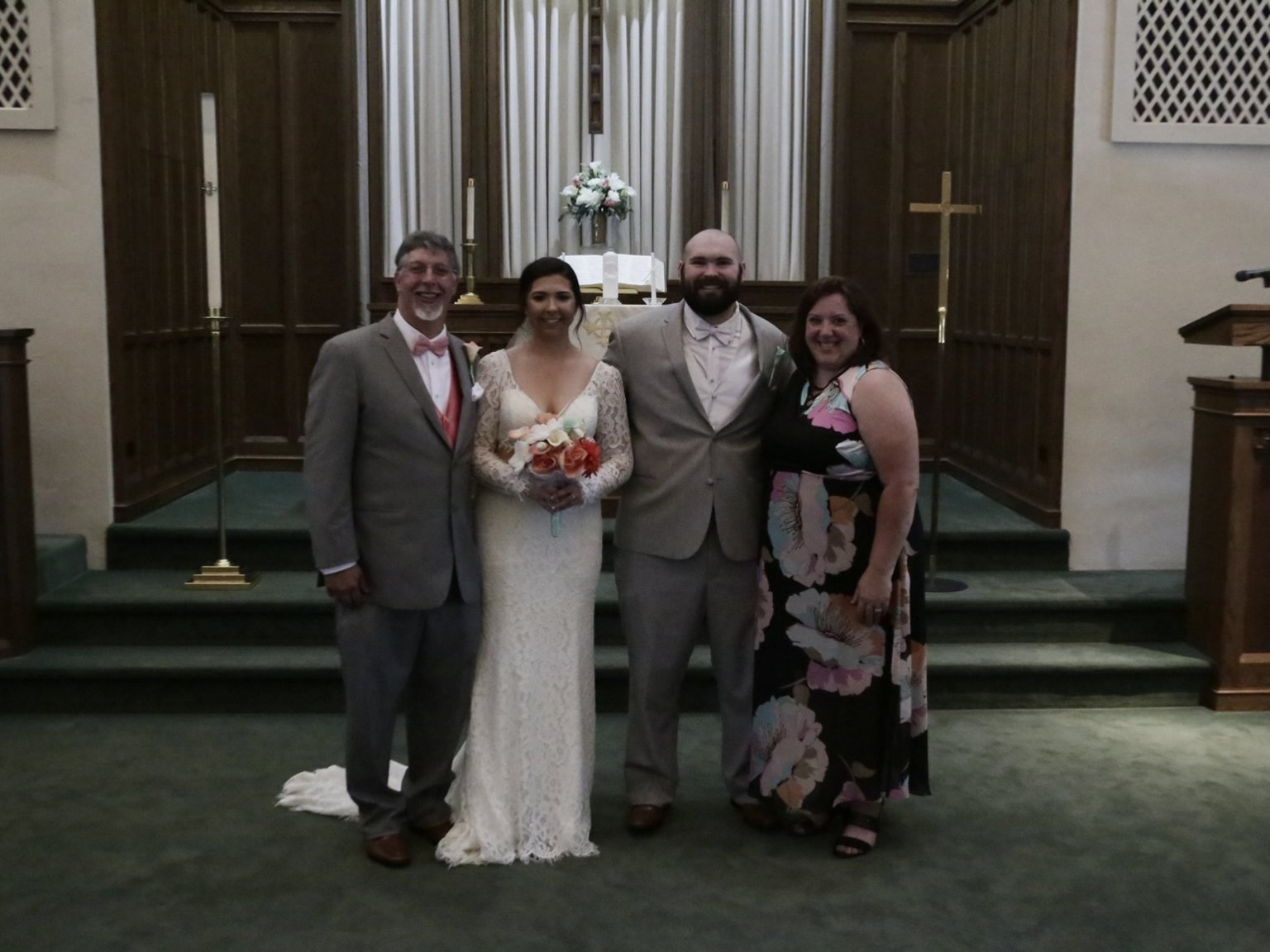 The couple paid $800 to a photographer, but the official wedding photos came out blurry, grainy, and underexposed. 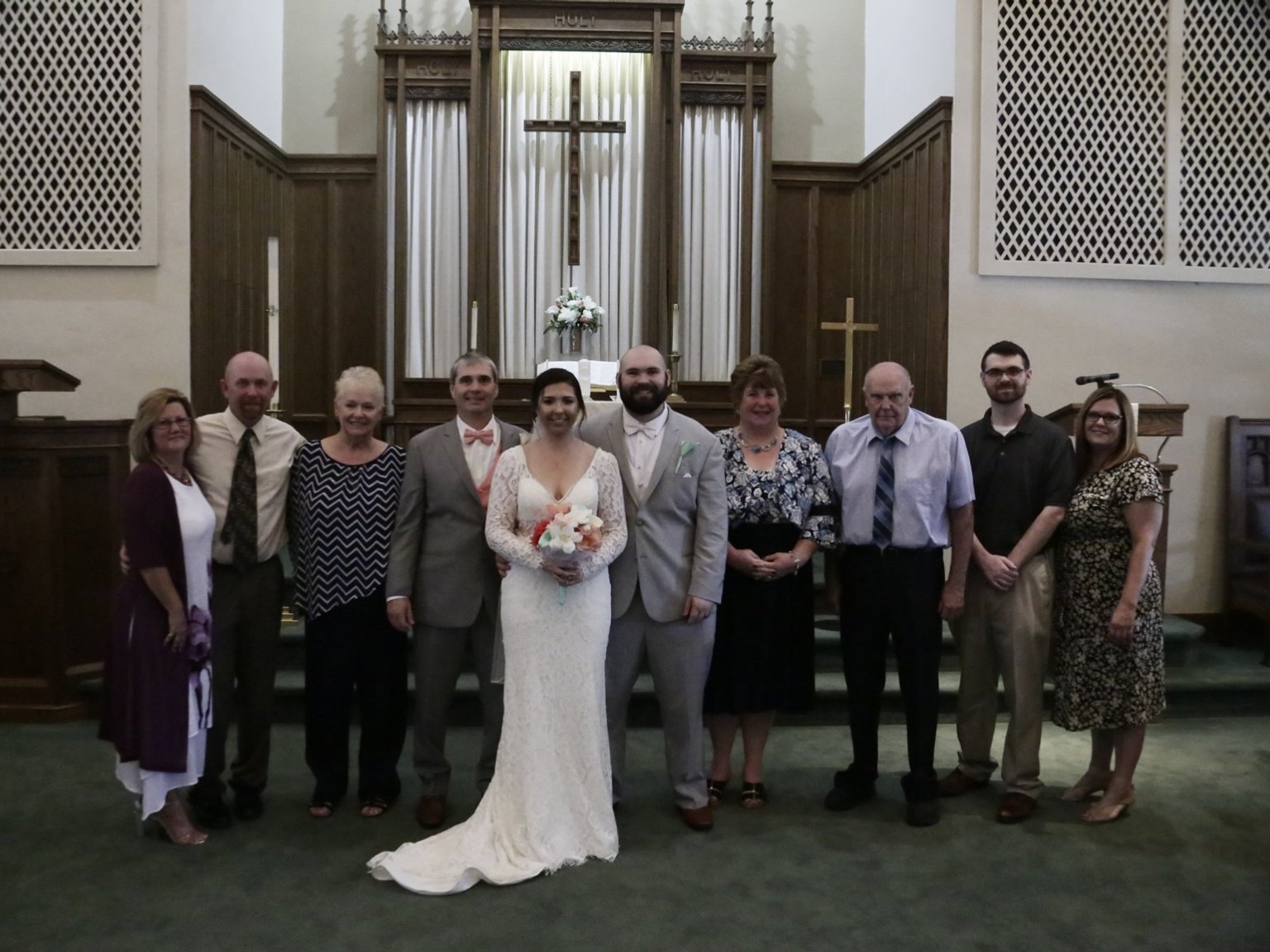 While planning for the wedding, Hayley asked her friends of Facebook for recommendations. Someone tagged the photographer who posted on her profile that she studied photography at Kent State; her Instagram page also had great photos. So, Hayley messaged her; they agreed on the price of $800. 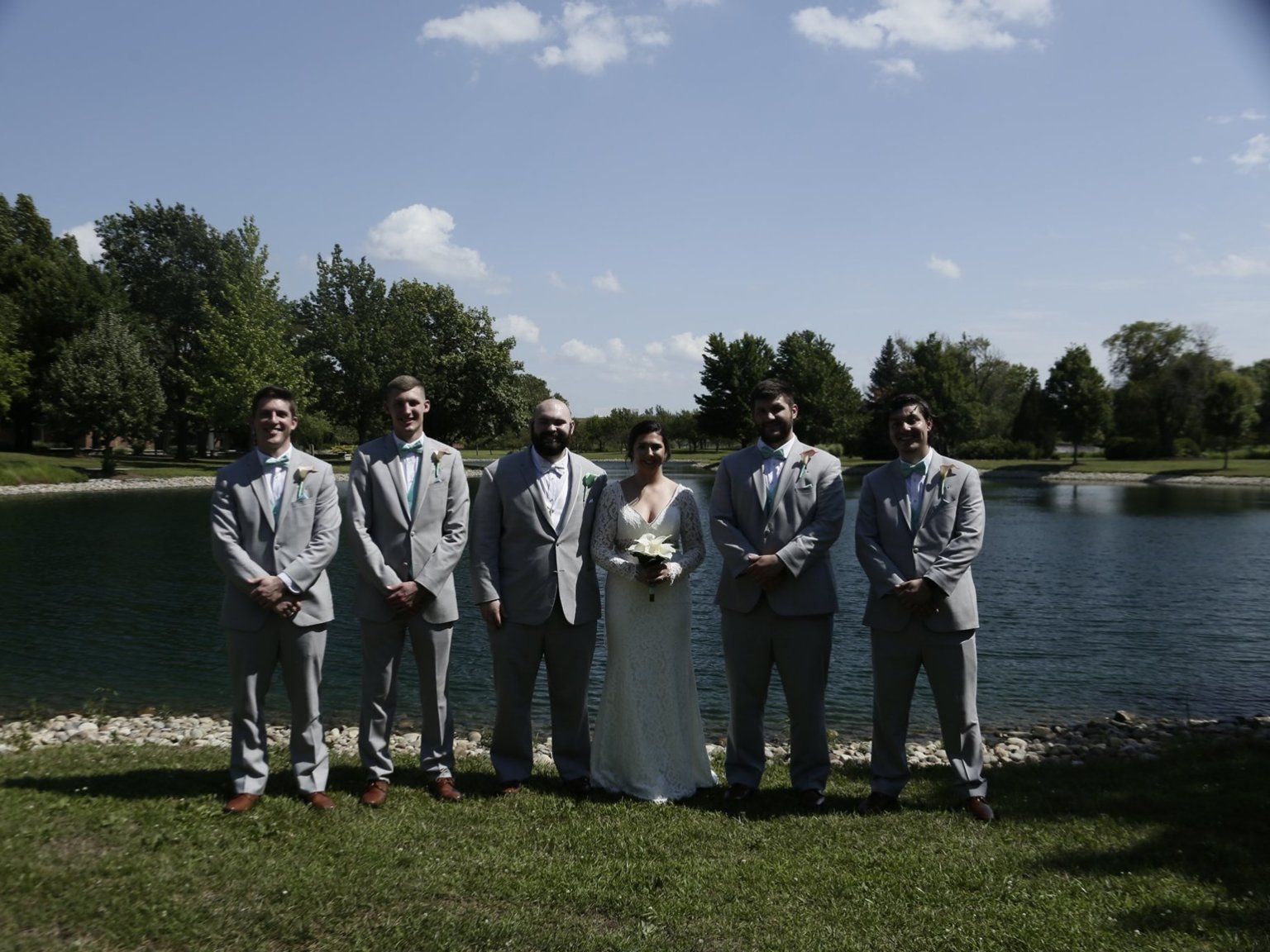 Then, she only stayed for around 20 minutes of the reception and left, cashing in the check soon afterwards. But when Hayley received the pictures, she was disheartened to see that most of it were dark and overexposed. She recalled that the photographer hadn’t used flash during the wedding.

Many of the photos were also blurry so that even if they can edit the darkness, the photos still came out bad. 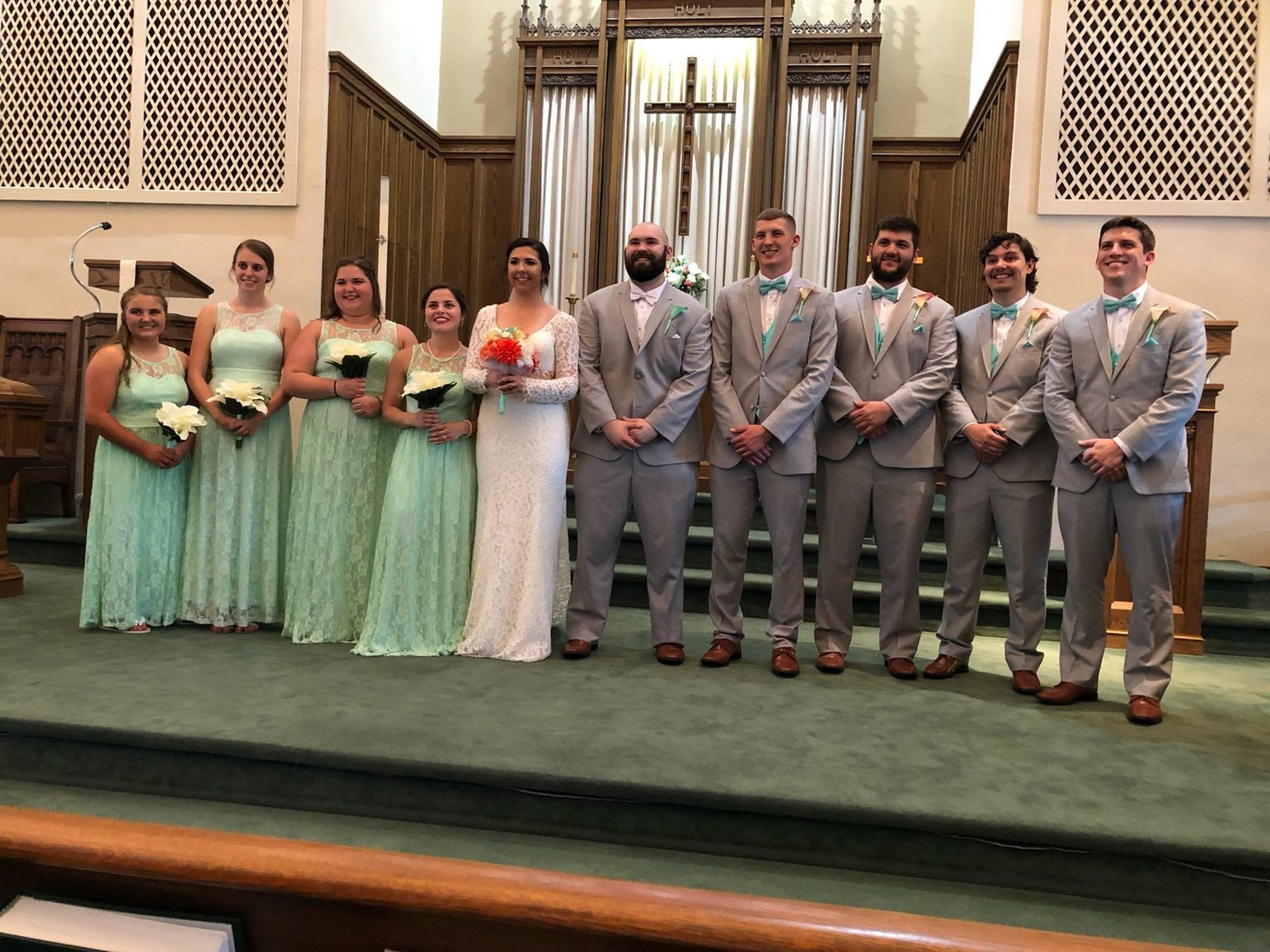 It was a good thing her mother took some photos on her iPhone – and these actually looked so much clearer and better than the ones from the photographer! The couple had to hire another photographer so they can recreate the wedding moments. They ended up using the iPhone photos from Hayley’s mom.

How to Avoid Hiring a Bad Photographer

“Do your research and spend more than you think you should, because that’s all you’re going to have of memories of that day. It doesn’t matter how much you spent on the actual day, you’re not going to have memories of it if you don’t spend good money to hire someone to take those pictures,” suggests wedding and event planner Amy Shey Jacobs of Chandelier Events.