Remember that contest announced by KFC Australia wherein six lucky couples will get a KFC wedding for free, with catering for 200 people? Well, the first lucky couple had just gotten married – and KFC Australia shares some of their wedding photos… 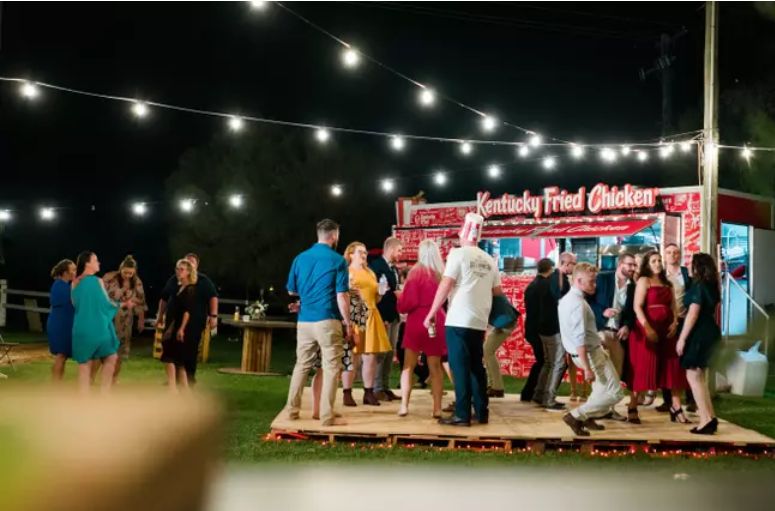 With the fast-food giant’s official “wedding service” launched in 2019 starting with the contests, Kate and Harrison Cann of Toowoomba, Queensland became the first people in the world to get married in a KFC wedding – and they got everything for free!

The pair are truly KFC buffs as they actually had their first date at a KFC restaurant back in 2017. 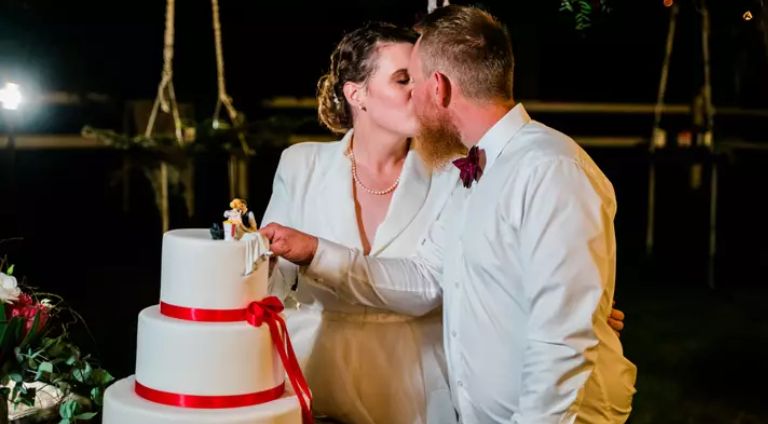 Having enjoyed many great moments at KFC, the two were quite excited to learn that the fast food outlet is offering wedding services. But they were quite ecstatic to learn they won the free wedding and would actually be the first couple to marry among the six winners. 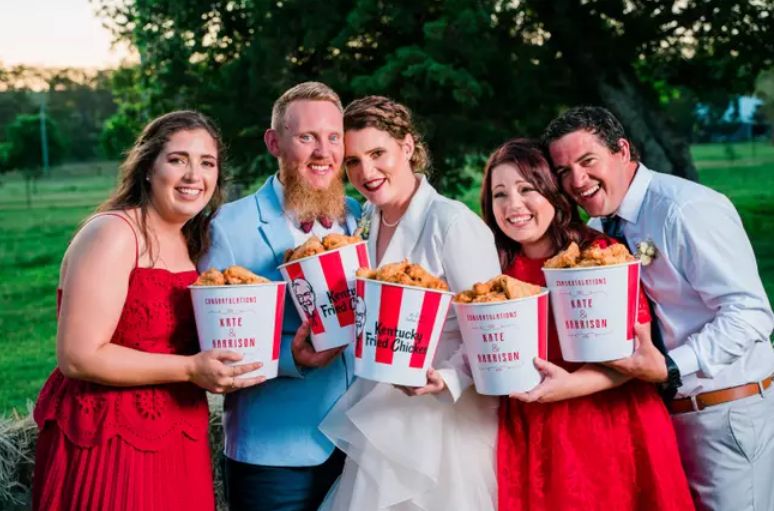 The couple kept their KFC win a surprise to their family and friends who were, indeed, shocked when they arrived at the venue and see lots of KFC stuff all over the place.

Catered by a huge KFC food truck, there were lots of buckets of KFC chicken, a KFC photobooth, and a beautiful KFC-themed wedding cake. It was actually quite impressive and cool! It’s not everyday that you get to experience such a wedding. KFC even provided the event with a Colonel-style singer. 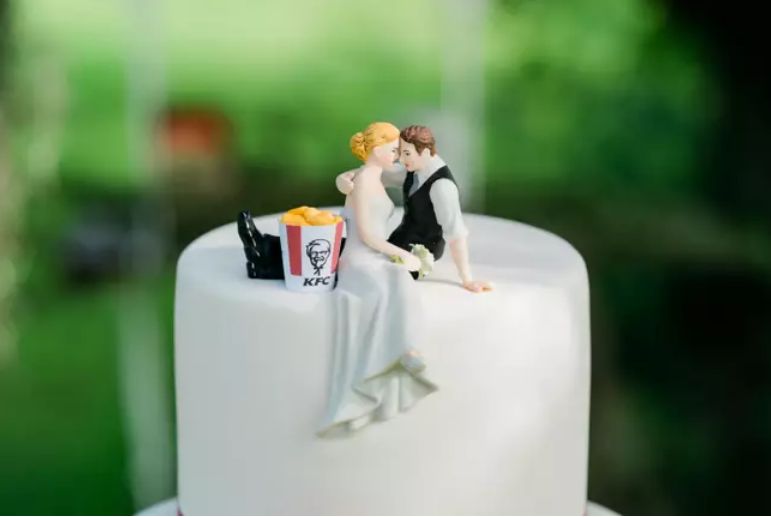 “We’re over the moon to have been selected for the first ever KFC Wedding and having the Colonel present on our big day took us back to the first meal we shared together. Our friends and family were stunned when they arrived to find out it was actually our wedding day – and not just any wedding but a KFC wedding,” the newlyweds announced.

But it’s still the first of five more KFC weddings. 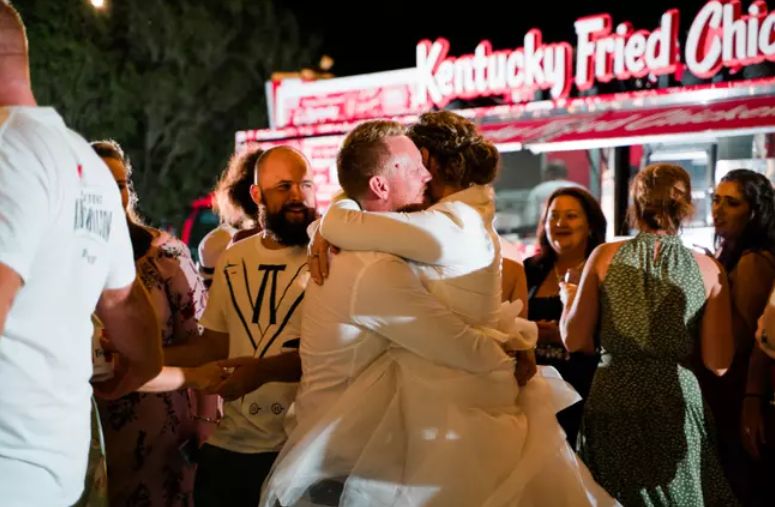 “We’re delighted to see Kate and Harrison get married and celebrate their love for each other over a bucket of Kentucky Fried Chicken with their nearest and dearest. We hope it’s a day they will remember for the rest of their lives. We can’t wait to see the next lucky couples have their very own KFC Wedding,” said KFC Australia’s CMO Kristi Woolrych.

Colonel Sanders, best known simply as “the Colonel”, is the persona created by KFC founder Harland Sanders as a low-cost marketing tool. It was a key component of KFC’s advertising and was continued even after his passing, with the persona taken on by hired actors or models.