In the Philippines, almost everyone loves Jollibee. A lot of kids would love to have their birthday party at Jollibee – and a lot of parents would gladly give in to that wish. But weddings are unheard of at Jollibee, until one couple actually did it, much to everyone’s surprise. Wow. 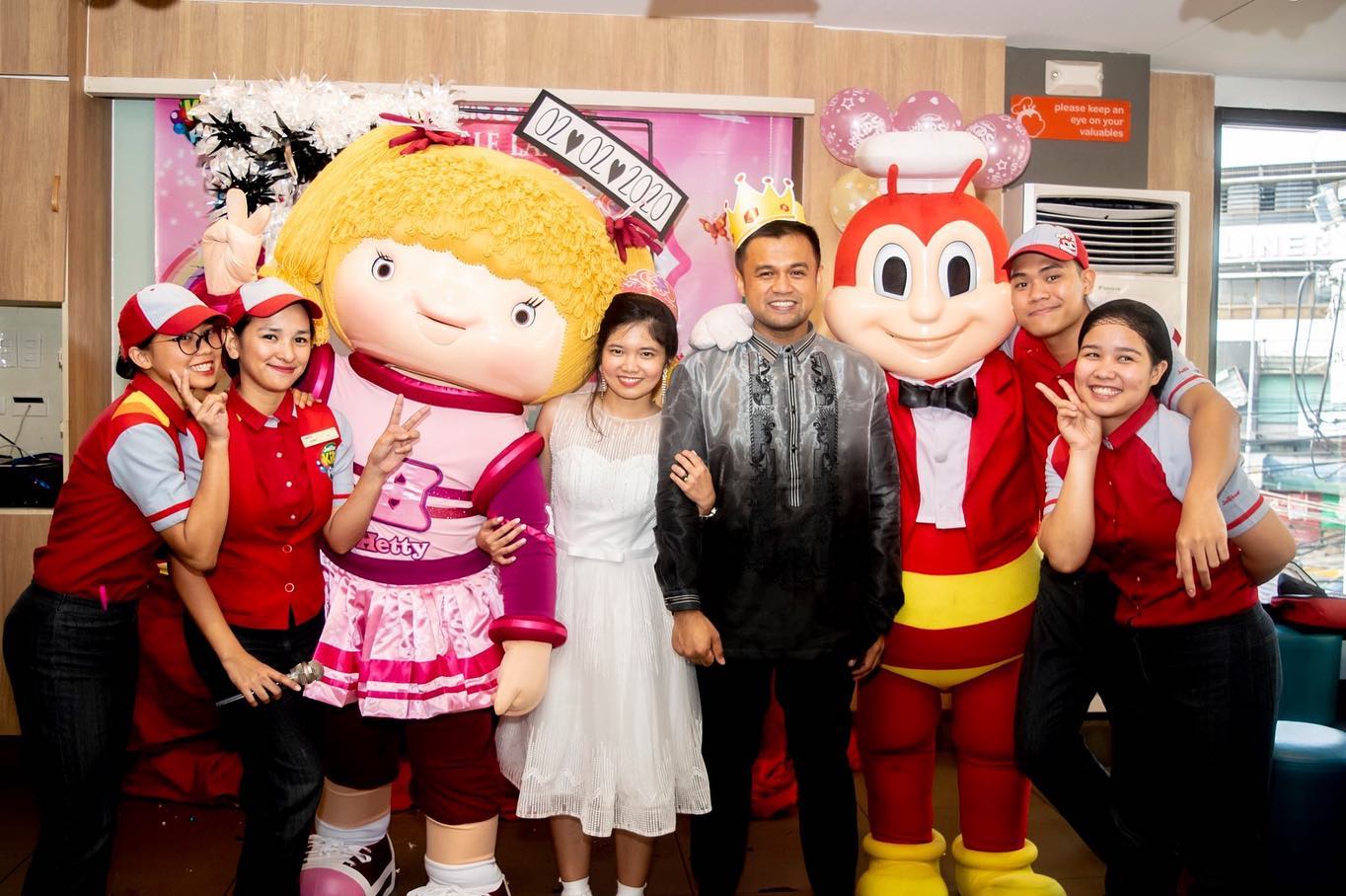 Janine Veronica Minas shares photos of her wedding with Marious Pabalinas that was held at Jollibee Ulo ng Apo in Olongapo City, Philippines. In her post on Facebook, Janine shared that no one actually believed them when they first announced that they would hold their wedding at Jollibee. That’s quite understandable, considering that Jollibee seems too informal and too “for kids” to be considered as a wedding venue. 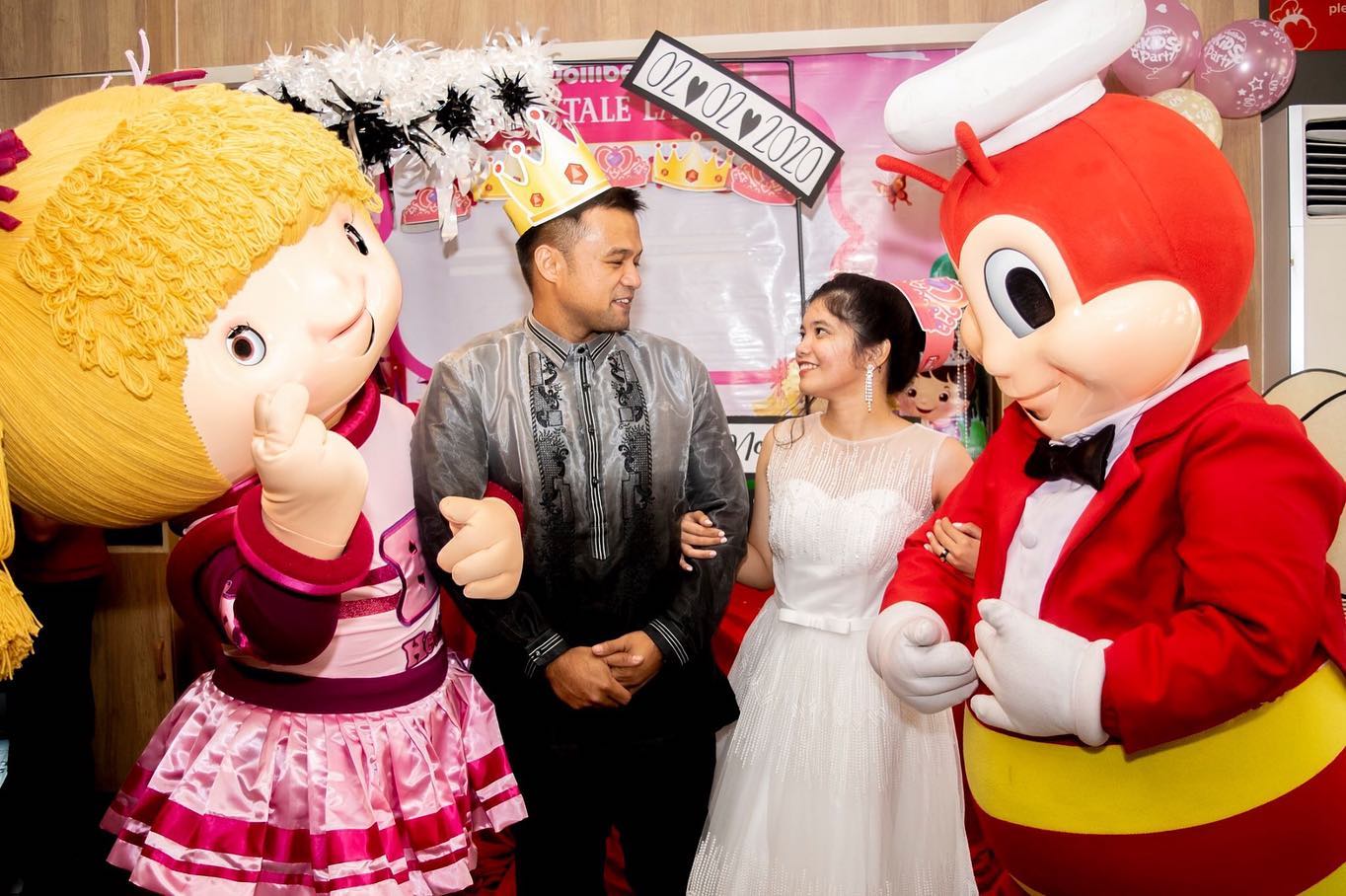 But when the invitations were sent out, their guests were truly surprised about their choice. And while it is a new idea in the Philippines, their guests gladly attended the wedding at Jollibee. She added that they did not just hold the reception at Jollibee but actually also held the wedding ceremony there. Wow. 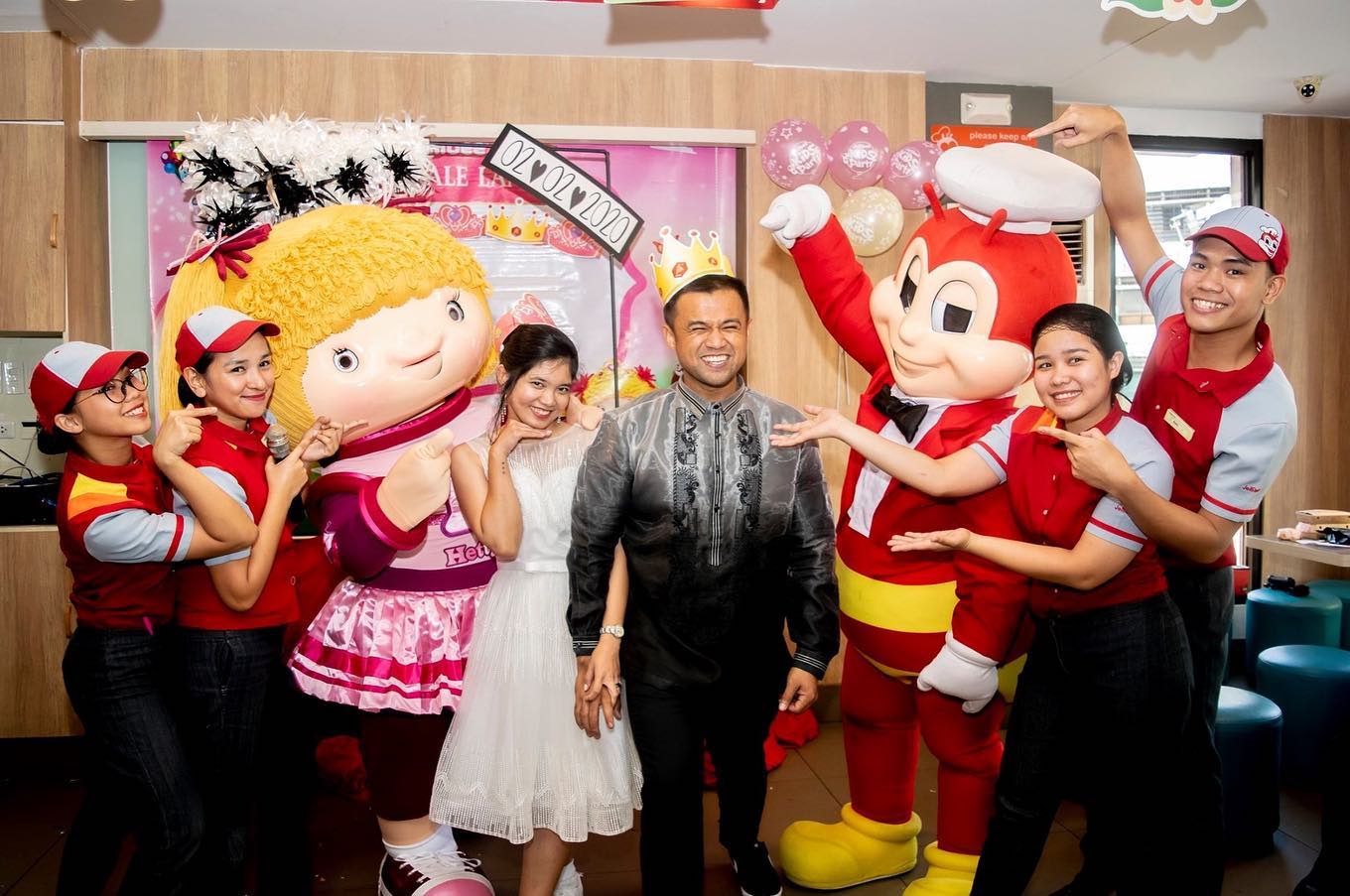 “No one believed us when we said we will do our wedding at Jollibee. Kasi alam nila di kami matinong kausap kala nila nagjo-joke lang kami until we sent our invitations out and they saw the venue. Haha. Everyone kept asking “Bakit sa Jollibee?”, “Seryoso? Di nga?” Haha,” Janine shared.

“We chose Jollibee because it’s practical, the food is great, and of course IT IS JOLLIBEE! Who doesn’t like Jollibee? Hahaha. It’s new for everyone! We did it there because it’s unique and different just like me and @mar.ious and our family and friends know that.” 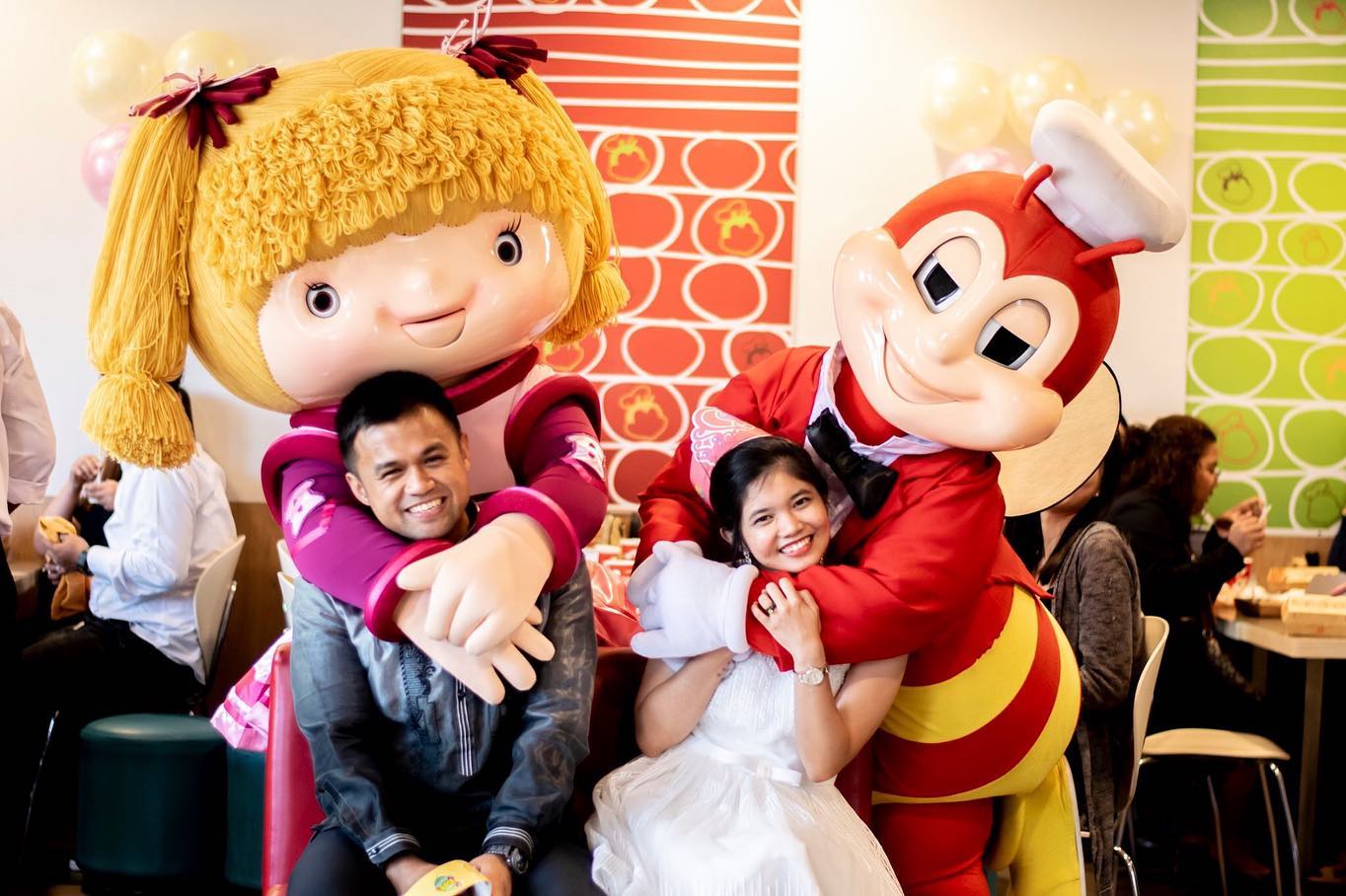 Still not sure if the post is true? Well, this happy bride shared photos taken at their Jollibee wedding! She also happily thanked the staff of the Jollibee branch for helping them making this one-of-a-kind wedding come true.

While this might be the first fast food wedding in the Philippines, the concept is not new abroad. Fast food restaurants like McDonald’s and KFC actually offer wedding packages!