In the year 2000, a young American farm boy from Idaho Tyrel Wolfe filled a shoe box with some goodies, as a Christmas care package. He put a photo of himself inside the box, with his name and address at the back. Known as the Samaritan’s Purse box, the said boxes from American kids are sent to less fortunate children in different countries such as the Philippines.

The box from Tyrel landed to the little arms of a young girl from the Philippines named Joana Marchan.

Grateful for the gifts, Joana wrote and sent a letter of thanks to Tyrel. For some unfortunate reasons, Tyrel did not receive Joana’s letter. 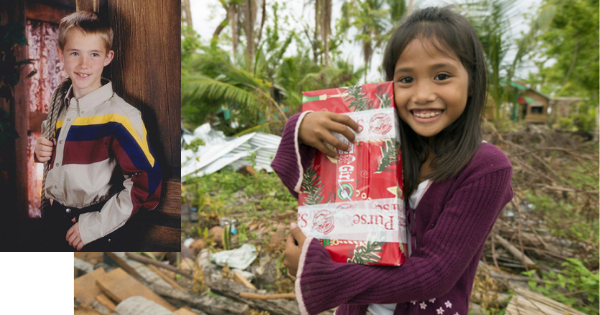 Years later, Joana, now a grown lady, tried searching for Tyrel on Facebook and was able to find him. Though she could not remember anymore what was inside the box, she will never forget the face of the young boy in the photo included in the package. She sent Tyrel a friend request but did not receive a response immediately. After some time, Tyrel accepted the friend request and has been chatting ever since.

For more than a year, they sent each other daily messages through Facebook. As their friendship grew deeper, Tyrel decided to visit Joana in the Philippines after earning enough money to buy an airline ticket.

The first time they met in person, Joana cried—overwhelmed by amazement when she finally saw Tyrel in person. 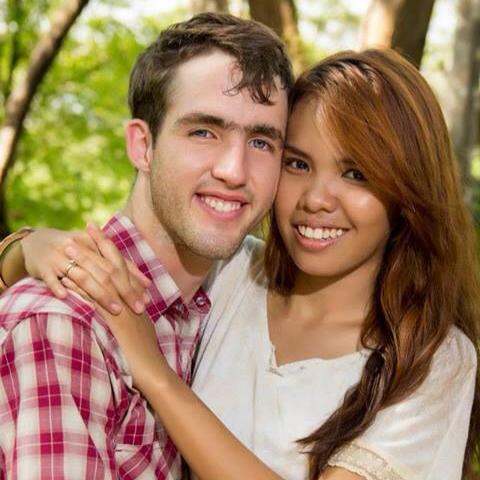 He came back to the Philippines twice before finally asking Joana’s father for her hand in Tagalog dialect. 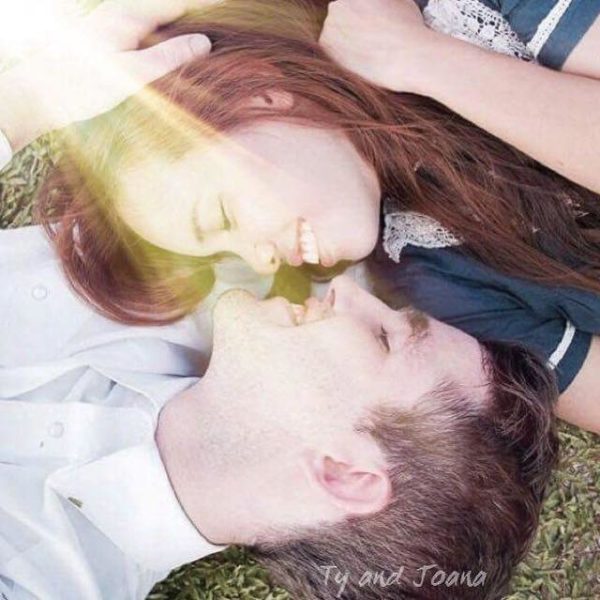 The couple got married five months after. Joana is a radiant bride wearing a thrift store dress while Tyrel looked dashing in his traditional Filipino ‘barong’.

For wedding gifts, the couple asked for more shoe boxes filled with goodies. From Idaho, Joana and Tyler drove all the way to North Carolina to deliver those care packages to the organization of Samaritan’s Purse.