It is hard to save money; that’s a fact that many people know from experience. But one determined groom was able to save $4,300 for his wedding despite only earning $300 per month! How did he do it? 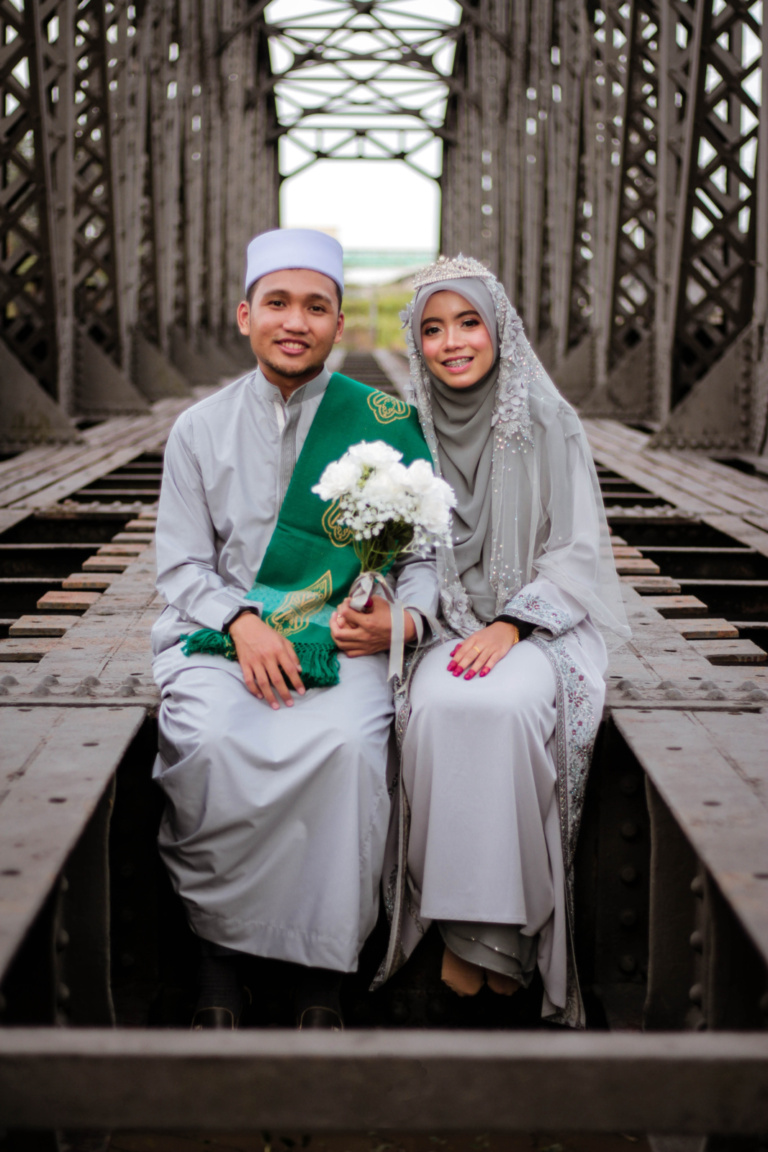 The saying has been proven by a groom in Malaysia who was able to save enough money to get married to his sweetheart even when he only had a small salary.

Luqman Afifi works as freelance video editor based in Kuala Lumpur, Malaysia. Despite only having a monthly salary of $300 from his freelance jobs, Luqman wanted to give his bride a wedding to remember. He’s quite lucky that his bride and her family aren’t demanding a grand wedding but he still wanted her to have the best he could afford. 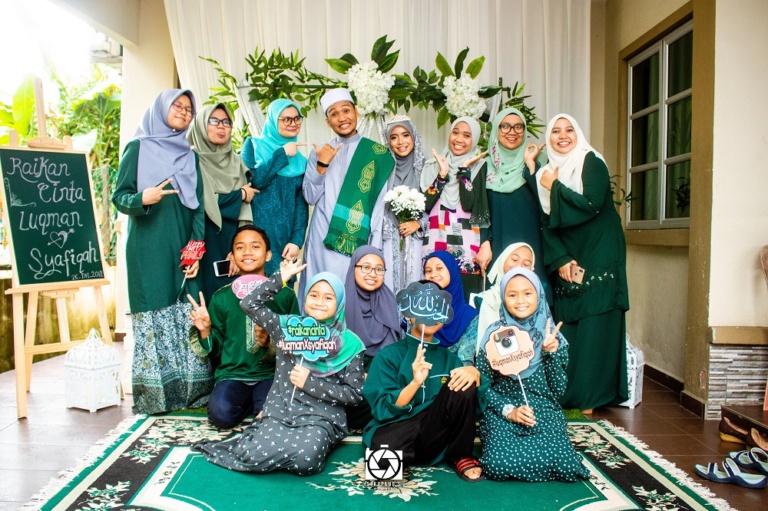 So, the determined groom decided to find side jobs to earn some extra cash. He wasn’t picky with the jobs, knowing that every penny counts. 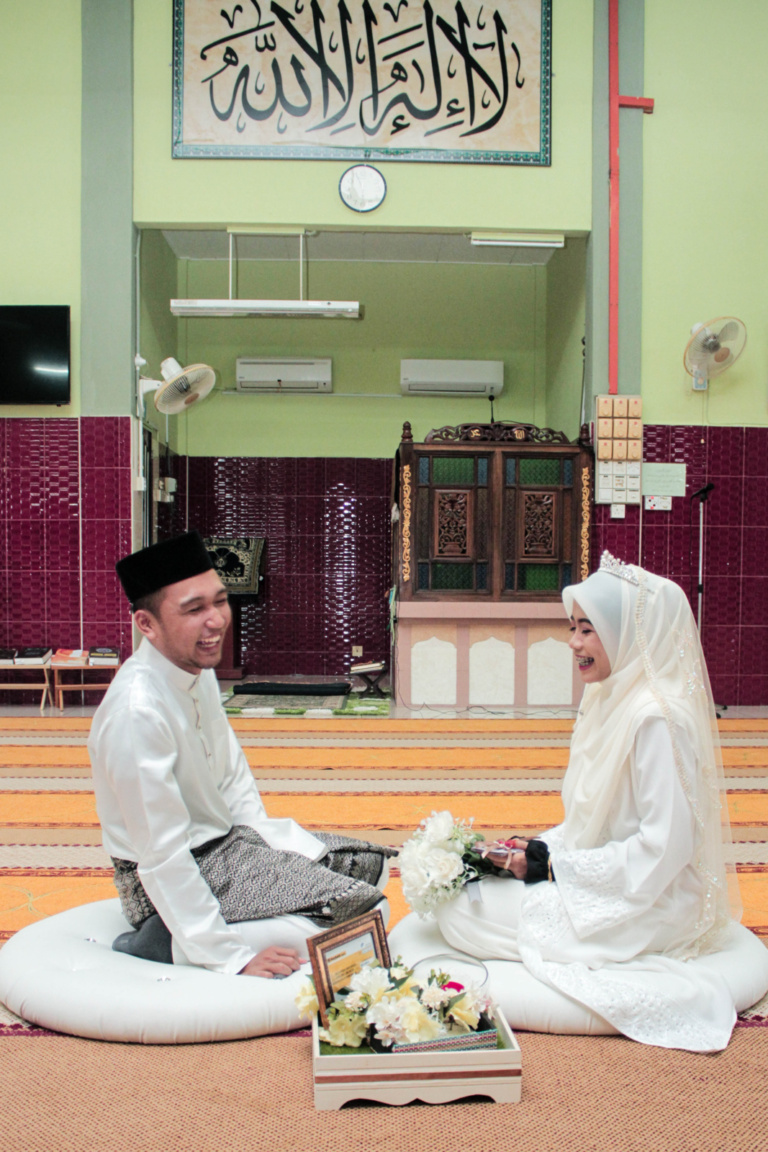 To make sure he wouldn’t touch the money for the wedding, he opened a second bank account dedicated for this goal. He would put 80% of his earnings directly to this savings account, then budget the rest for the entire month. It was difficult because a person has to eat, of course, but Luqman cut back on a lot of things and focused on saving his money.

Living with around 9 housemates and pooling their money for food, Luqman was able to only spend $25 a month in his meals. They often eat just rice and egg, but they also enjoy a treat of chicken and meat once in a while. 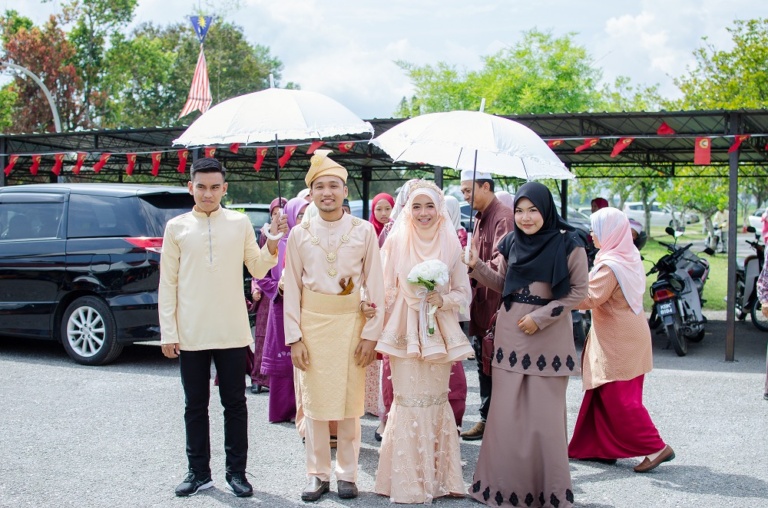 Thanks to his hard work and perseverance, he had enough funds for a beautiful wedding. The happy couple shared their wedding photos – and netizens praised the groom for his effort. 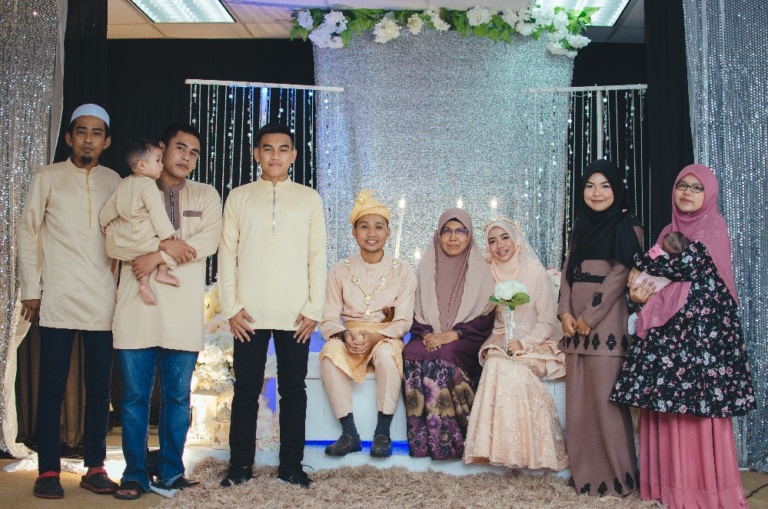 Who Pays for the Wedding?

In many cultures, the bride’s family is expected to foot the bill!

But many also believe that the groom should be the one who pays for the wedding. There are even cultures wherein the groom does not only pay for the wedding but also has to give a dowry to the family.

These days, however, a lot of couples agree to split the bill or assign certain portions of the budget for each one.