Wedding cakes are among the most expensive pieces during the wedding reception. Of course, many couples don’t mind spending a lot on the wedding cake; after all, it is the centerpiece of the party.

But a wise couple just saved hundreds of dollars on the wedding cake after they created a gorgeous one using budget supermarket cakes and fake flowers.

Jeremy and Gosia love to DIY. So, for their wedding, the couple decided that it would be a good idea to save on a lot of expenses by designing whatever they could create. 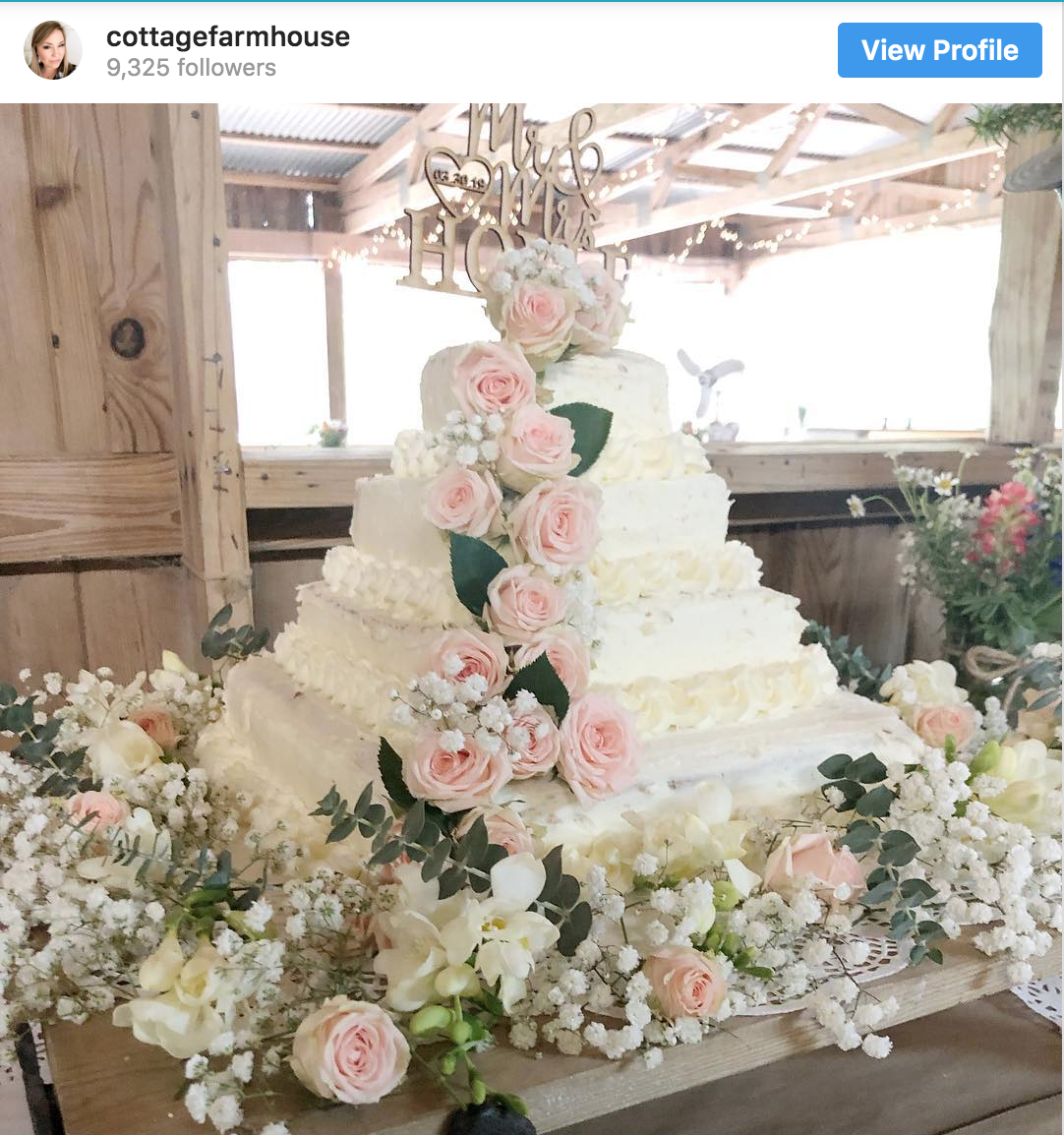 While the usual wedding cake made by a professional could cost upwards of $1,000 for cakes as grand as the one the couple managed to pull off, they were able to cut on costs by buying two budget cakes from Costco, worth just less than $20 each.

It was lucky that the bride had a cousin who works as chef. He helped the couple stack the cake and make the buttercream icing. Then, some flowers from the reception were also added with the ones from Trader Joe’s.

The groom created the cake stand from Hobby Lobby.

The results were so impressive that netizens refused to believe this cake was created with just $50! Would you believe that? Well, the bride just laughs off comments that the price is fake as she promised to share a video tutorial on how to make a budget wedding cake for just $50. Amazing!

What is Buttercream Icing?

Buttercream icing is the type of cake icing made from vanilla buttercream frosting and powdered sugar. It is often preferred over the much boiled icing because of its ability to retain its shape and design for a much longer time. However, it is less stable compared with fondant.