In Cambodia, a 21-year-old woman recently married a 14-year-old boy, gaining mixed reactions online. While many were amazed at the union, others also slammed their parents for letting this happen…

Proud aunt Mãĸ Õřñ shared photos of the couple, happily pointing out the huge age gap between the two and the fact that the groom is actually just 14 years old! According to the proud aunt, the special day happened last November 9 in Phnom Penh, Cambodia; however, she was not able to attend because she is working at a faraway place. 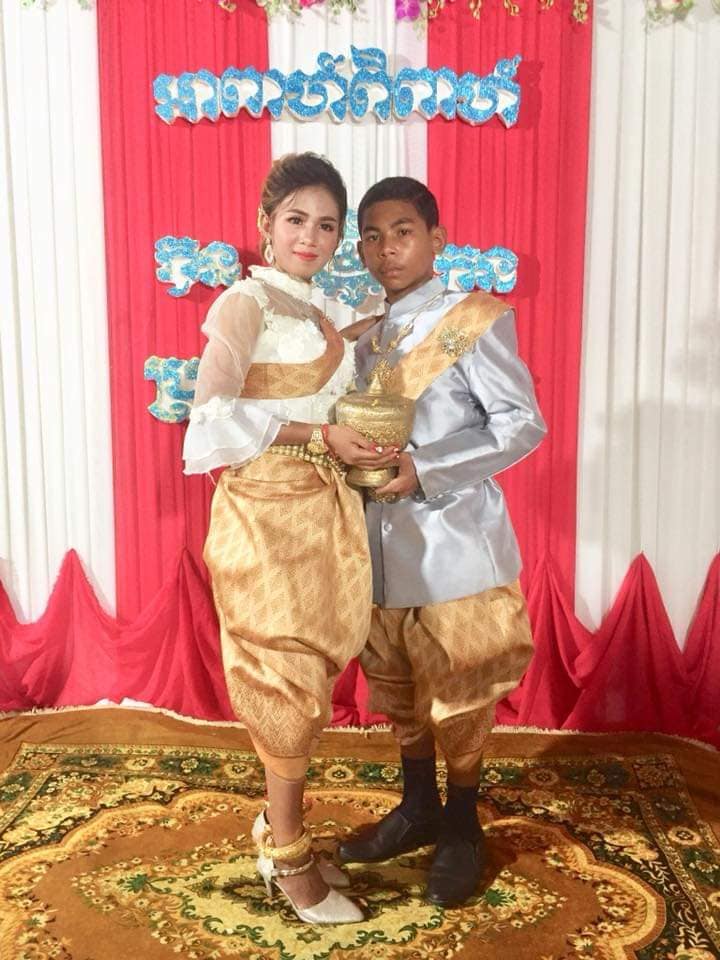 But netizens were quite surprised to learn that the groom is just 14 years old, yet the family appears to actually be so excited about the union! In many places, 21 is even considered too young to get married. Some netizens questioned the legality of this marriage, considering that the legal age to get married is set at 18 in Cambodia, just like in most places across the world. 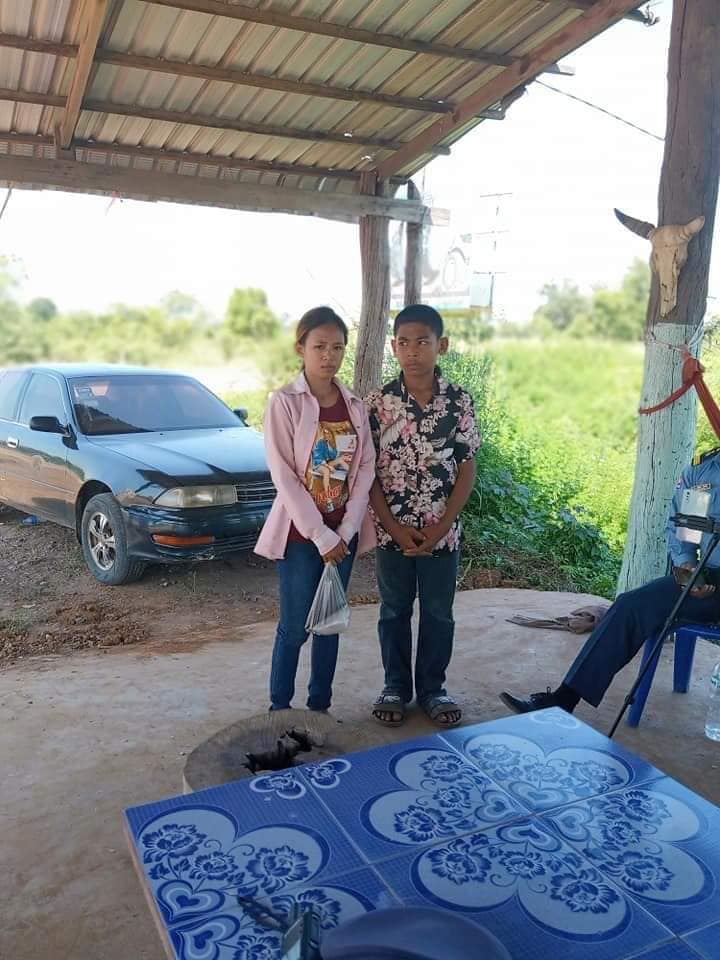 Õřñ wished the newlyweds happiness in life, hoping that the two would love each other until they are old.

However, many netizens were quick to point out that these two are still too young to get married while them, the netizens, are already ‘old’ but still single! Ouch. Others noted that the young bride looks so pretty while the groom is ‘a bit simple’ yet many commented that age and looks are really not the only basis for finding a lifetime partner… 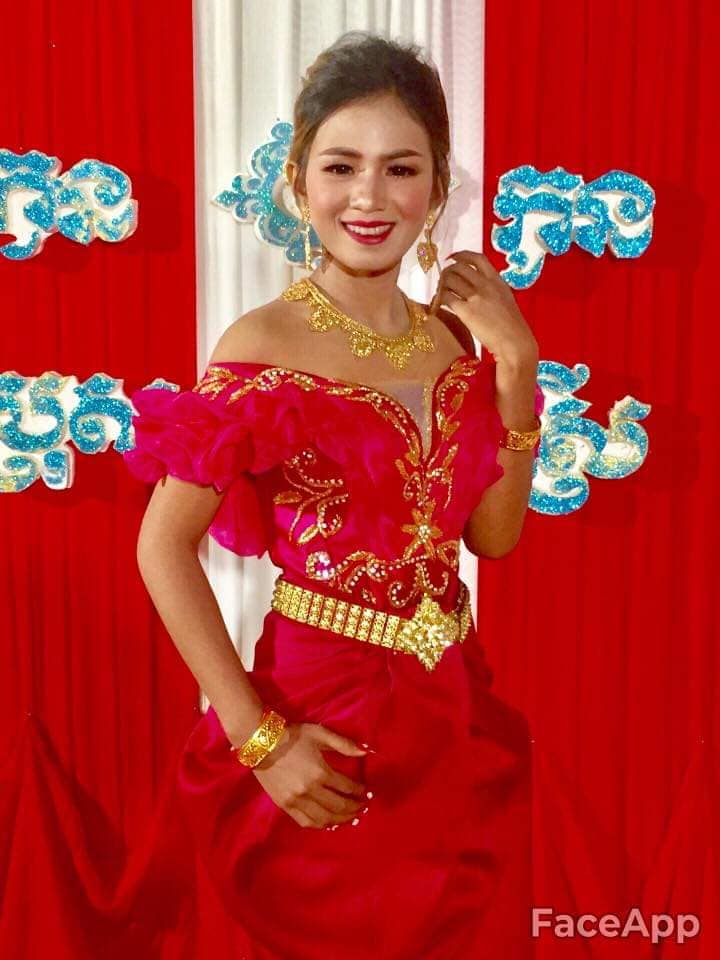 The country is trying its best to get rid of child marriages by banning weddings for those who are below 18 years old; however, it seems that the law is not strictly enforced. According to The Cambodia Law and Policy Journal, as many as 2% of Cambodia’s girls are already married before the age of 15, while 18% are married by 18. Moreover, 81% of women ages 25 to 29 are married! 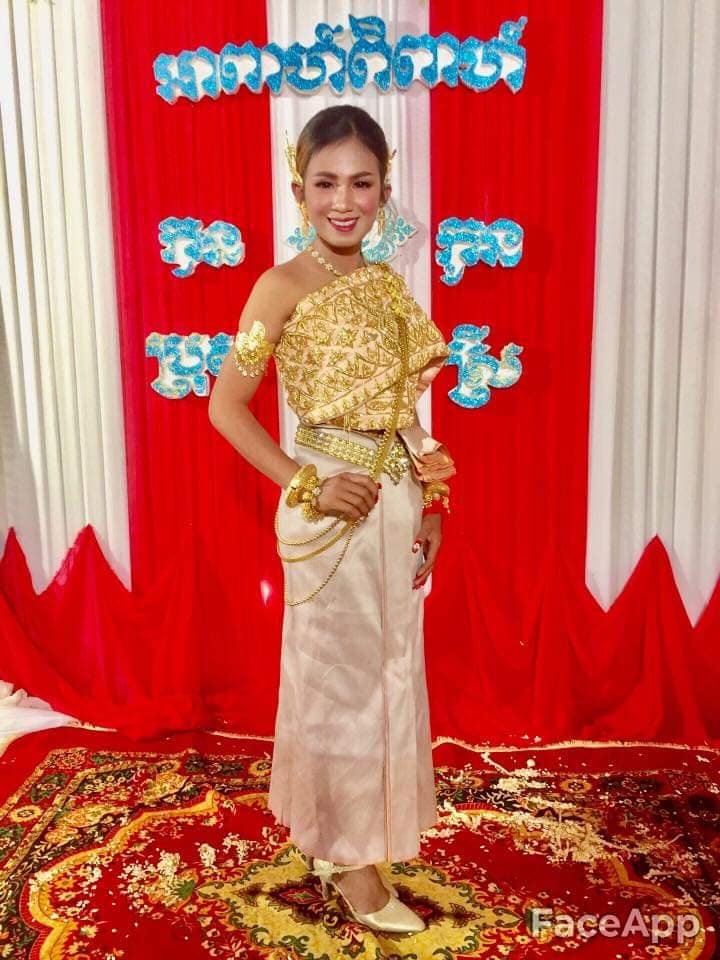 It is also possible that the bride and groom in the viral post come from an ethnic tribe. When Cambodia made the law banning child marriages, exemptions were given for ethnic tribes to practice and follow their traditions. Many people have found a loophole here and are able to legally get married despite the supposed ban. 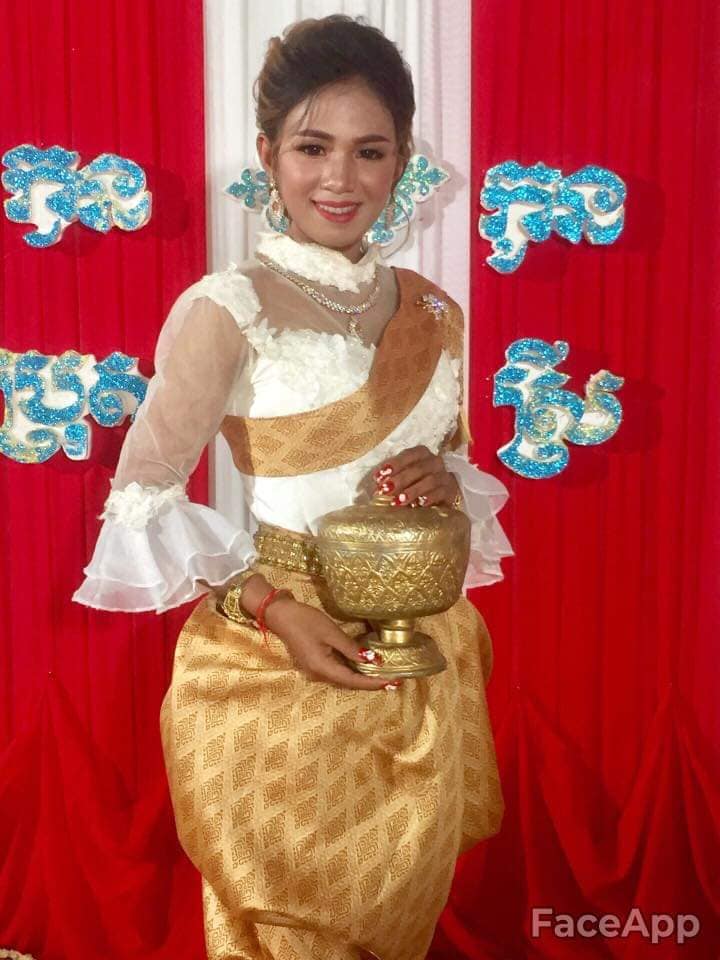