One bride recently went viral for slamming a hairstylist who refused to style a 10-year-old bridesmaid’s lice-infested hair, but netizens are taking the stylist’s side instead!

The bride was rather angry at the stylist because the wedding was not able to start on time, blaming her for the altercation that led to the delay.

On her social media page, the bride explained that the hair and make-artist was late; thus, it was decided that the child would be the last one to be styled. The ceremony was able to start when the child’s turn was up. 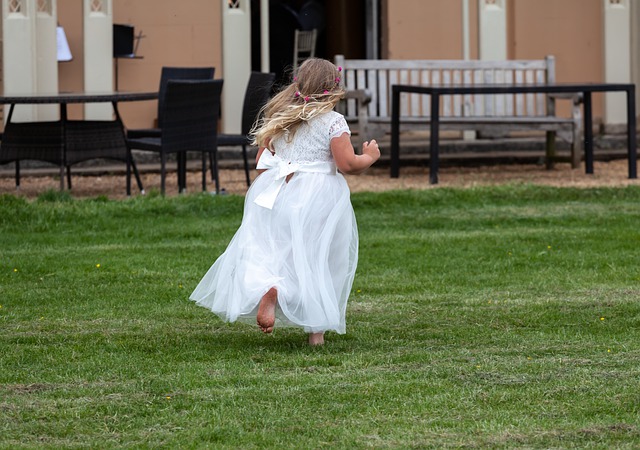 The wedding party expected that the hairstylist would be finished with the girl’s hair and makeup quickly; however, the woman refused to touch the child’s hair when she saw the lice.

“The MUA [make-up artist] was styling her hair when she noticed BM [bridesmaid] has head lice,” the bride shared. “She informed me that her policy is not to touch the client any further. She believes lice can jump from the child’s head. This is not correct, they can’t jump.”

“We understood she couldn’t have used her brushes etc but we felt that she could have done a simple plait style by hand. She would not touch the child to finish or change the hairstyle.”

The bride angrily slammed the stylist for refusing to touch the girl’s hair again. She claimed that they could no longer ask family members to style the girl’s hair because the ceremony was about to start. 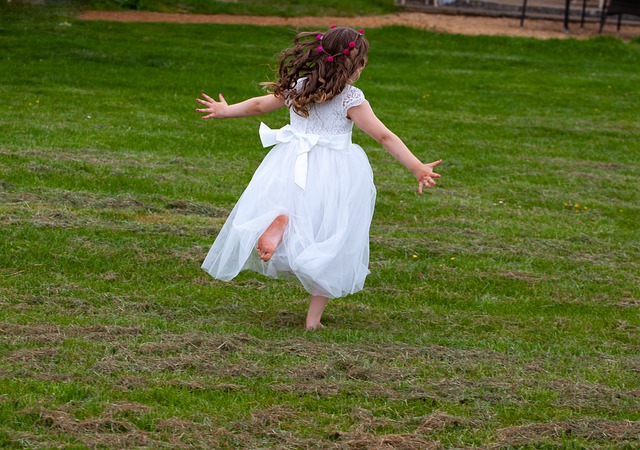 With the delay in the start of the events, the bride missed out on the moment wherein she was supposed to meet with her dad.

“As a result, I missed what should have been a nice moment of my dad coming to meet me. Our ceremony started late and the BM was in tears, she was so upset by it all. It was quite stressful,” the bride added. 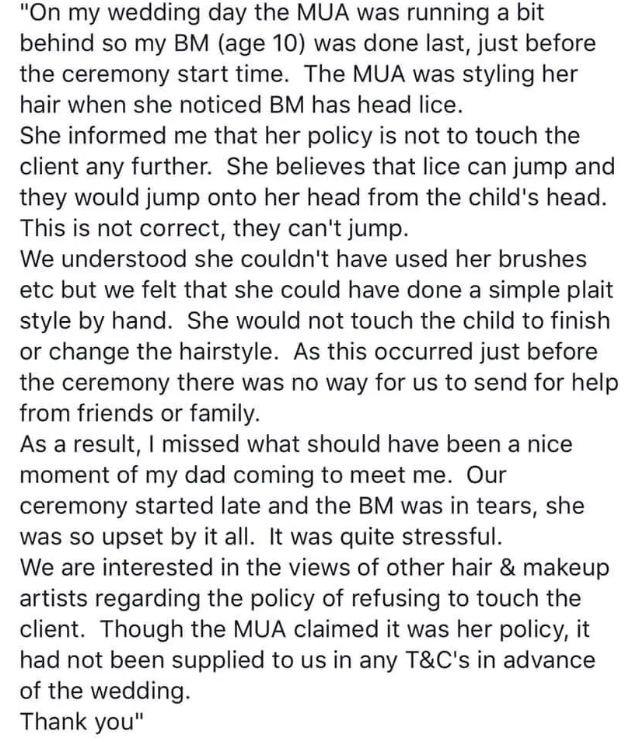 But while the bride was pretty sure the internet would be on her side, hundreds of netizens took the hairstylist’s side and pitied the poor woman who had to deal with this bride and her lice-infested bridesmaid. 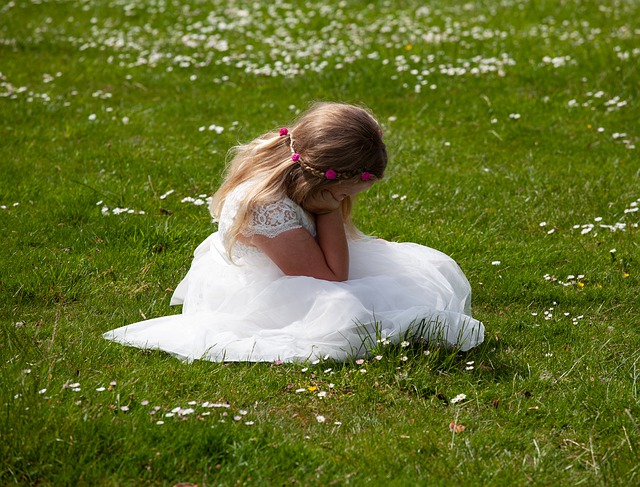 “The MUA was fully in her right to refuse, the kid has lice it’s a risk for everyone who comes into contact with her,” one netizen commented.

“Yuck. I wouldn’t be able to touch her hair at all. Lice freak me out,” another one wrote.

“Also if the stylist kept doing the child’s hair and spread it around to the rest of the party, they would have been posting about that too,” one netizen added.

While the bride insists that the hairstylist did not put this on the contract, many netizens argued that this is common sense and she shouldn’t really insist!

Can Lice Move from Person to Person?

While lice could not hop or fly, they do crawl rather fast. Because lice can easily move to clothes and items like hats, combs, towels, and coats, contact with items used by someone with lice puts others at greater risk of getting lice, too.

It only takes one bug for a person to be infected. Also, lice can live for up to 2 days without feeding on a person; thus, you can still get infected from exposed beddings, personal items, and clothes.