On February 12, Sunday, a woman was busy working at the counter of a 7-Eleven convenience store in Boni Ave cor Kalentong, Mandaluyong, when her boyfriend unexpectedly proposed. The moment was caught on camera by DM Cortez who as queuing to pay at the counter the time. 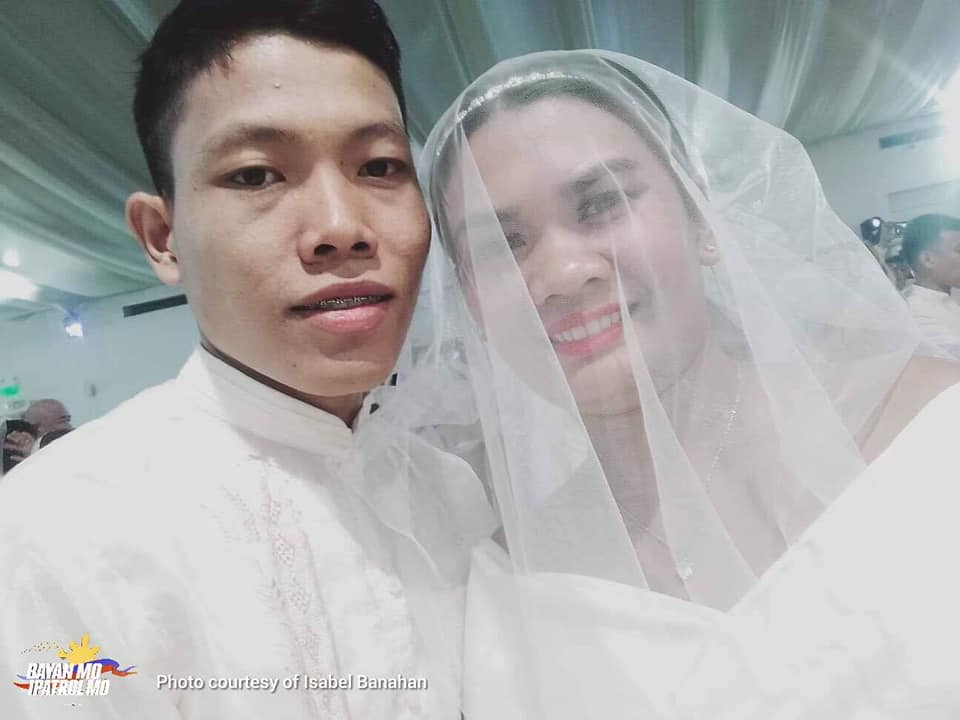 According to Cortez, the guy was just ahead of him at the line to the counter, but his girlfriend had no idea he was there as the convenience store was rather busy that day. Cortez was rather surprised to see the man suddenly kneel in front of him – and so, he quickly whipped out his phone to take a video.

It was actually good that he did because he was able to capture the sweet moment as the cashier named Isabel said “yes” to her boyfriend, Joemar Reyes. Here’s the video of their unexpected convenience store proposal that went viral:

But quite unexpectedly, again, the couple would get married 2 days later! That’s so fast, right? A lot of couples actually spend months, even years, planning their wedding after the engagement, but Joemar did not waste time. 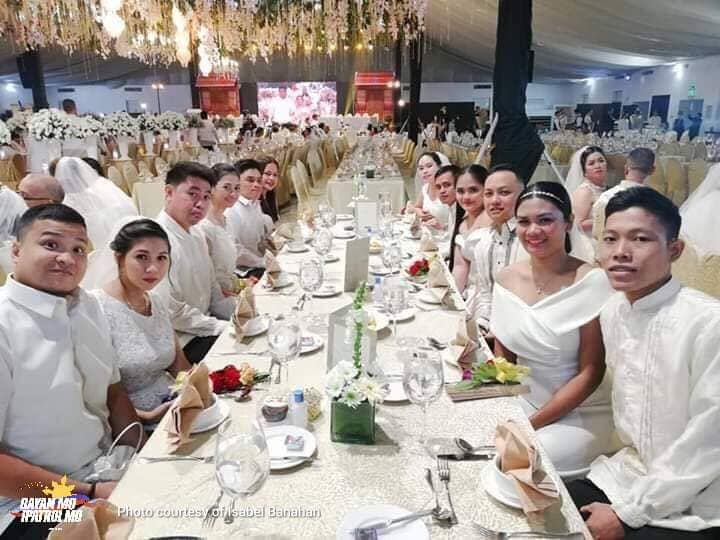 What Isabel did not know is that Joemar had already been planning their wedding all along – and had them listed for the mass wedding that would be held on February 14 along with other couples in their city. 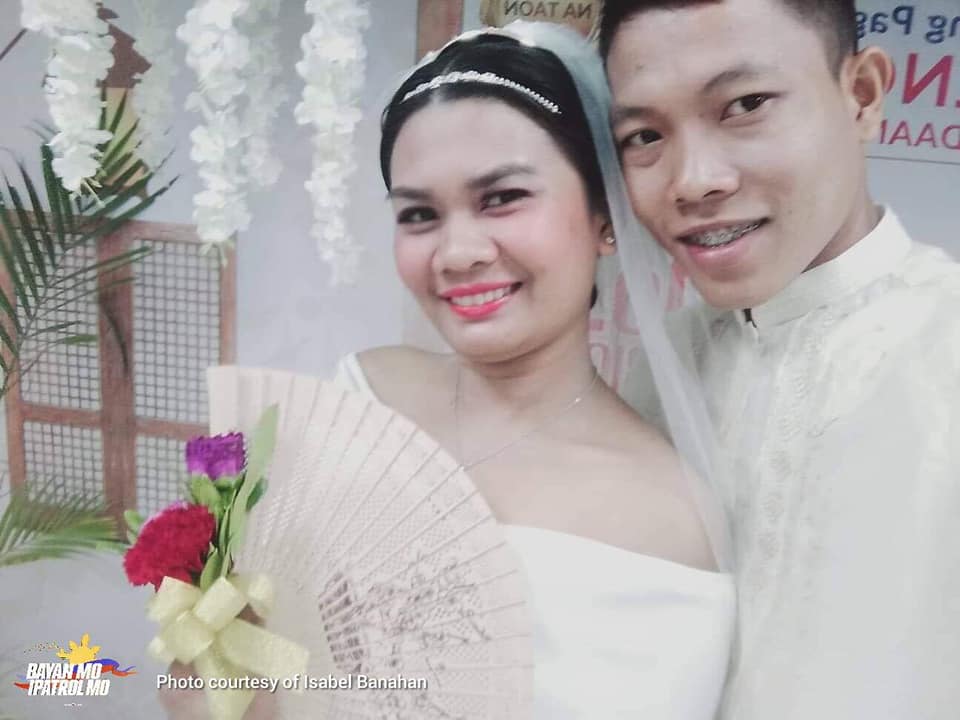 The couple have a 3-month-old baby named Maria, but Isabel still did not expect that Joemar would actually ask her to get married. 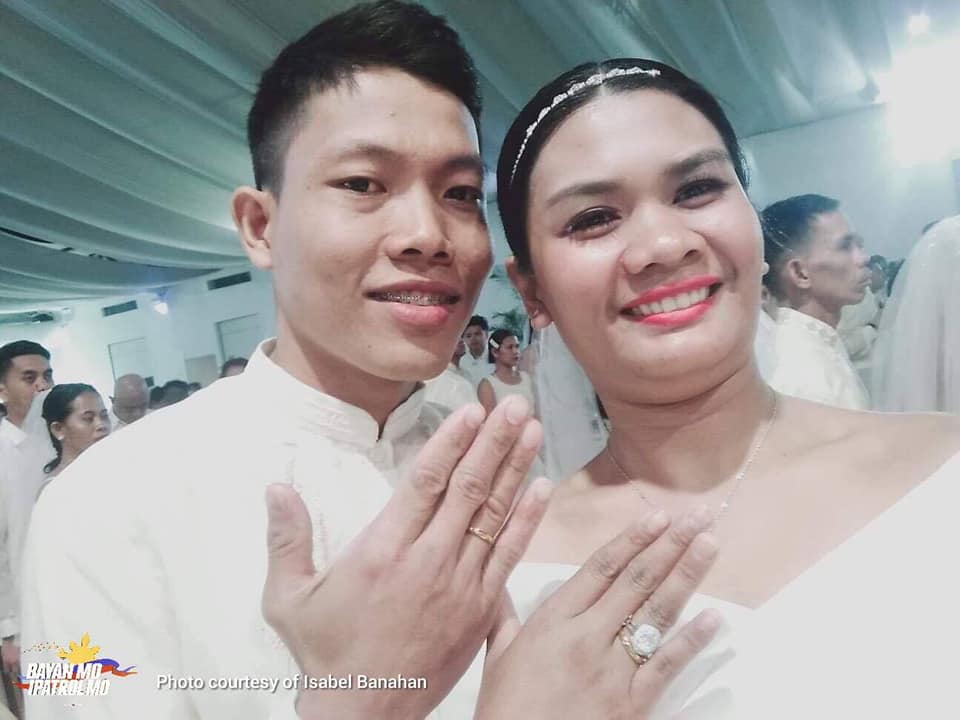 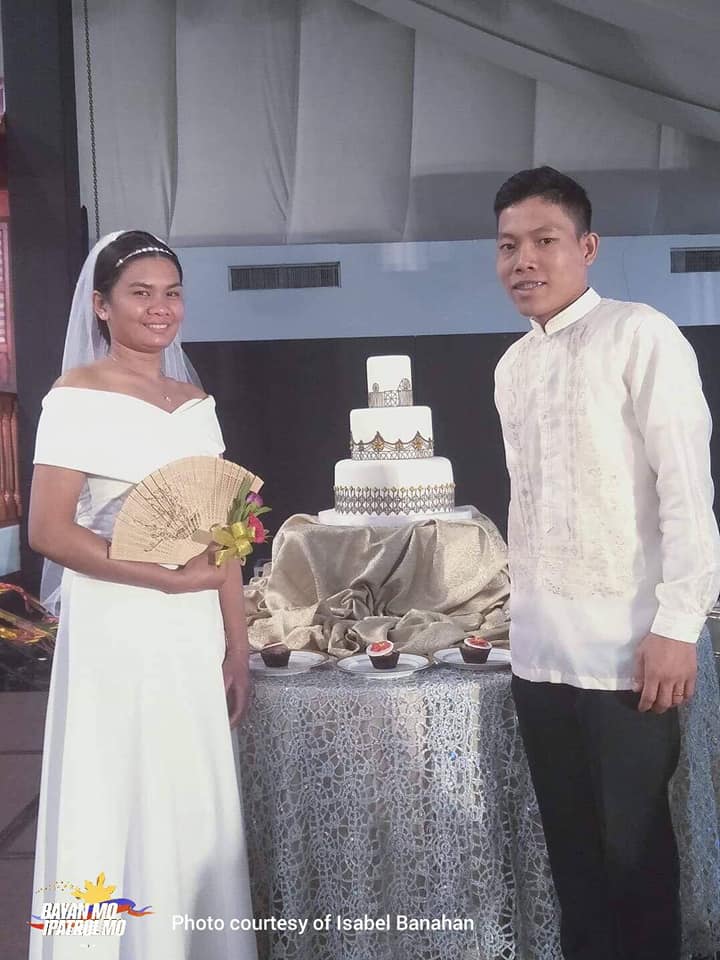 A mass wedding is a collective wedding that is similar to all other weddings in terms of rites but involving many couples. In the Philippines, a number of towns and cities host a mass wedding during the love month, February.