Being a maid-of-honor is quite an ‘honor’ for some. If you are asked to be one, it means that you are holding a special place in the heart of the bride-to-be.

However, being a maid-of-honor comes with a lot of responsibilities, too. You have to work closely with the bride, help during wedding preparations, and assist her during the big day.

This maid-of-honor had her work cut out for her. The bride-to-be was especially fond of fish that she thought of having two goldfish in glass centerpiece in every table.  The goldfish will also double as wedding favors. 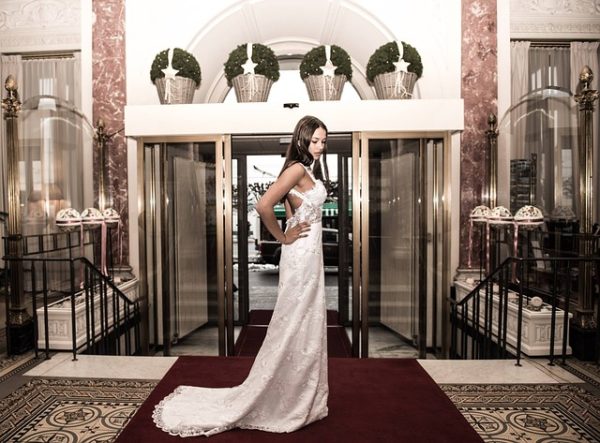 Though she tried to talk the bride out of the idea by pointing out the possible flaws, the bride sticks to her original plan.

Furthermore, the bride pointed out that she, as the maid-of-honor, can keep an eye out for dead fish during the reception and replace those before anyone notices.

So, they purchased roughly 100 goldfish, including ‘spares’ to replace those who will not survive through the reception.

At the end of the reception, not even one among the guests had taken a single fish home and the company is taking back the globes where the fish are contained.

To make matters worse, the newly-weds are already on their way to their honeymoon so the maid-of-honor is left with no choice but to take the remaining 90 fish home.

While still wearing her red satin floor-length gown and high-heeled footwear, she strolled into a pet store and purchased a rectangular tank, a filter, and some fish flakes.

Unfortunately, some of the fish died by the time she got home. On the third day, more of them died until only one remained living. 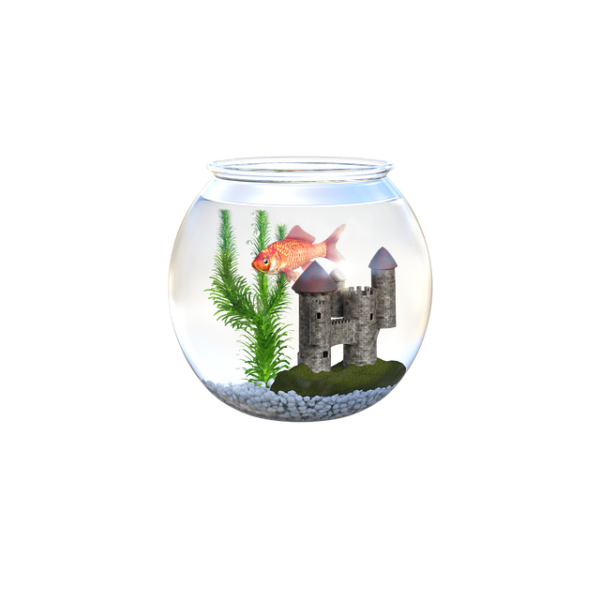