A ring, in general, is a symbol of infinity. With its circular shape, it has no beginning nor end. Therefore, the ring is endless—just like how a relationship or, specifically, a marriage should be. That is why a ring is an essential ingredient of a wedding ceremony. As the couple exchange wedding vows, they put rings on each other’s fingers, epitomizing their eternal promise of love and faithfulness.

As an eternal symbol of being tied to a better half, different cultures prescribe the proper finger on where this ring should be worn. If not followed, the ring loses its meaning and significance. So, in order to demonstrate one’s commitment to another person, it is important that he or she wears the wedding on its proper place.

And, where is that rightful place? 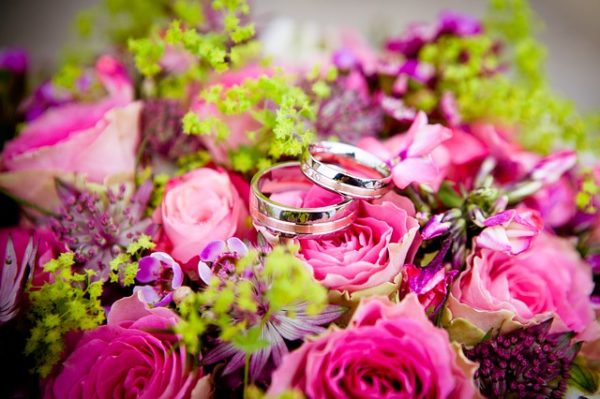 Before we talk about the proper placement of a wedding ring, we have to take into consideration that a couple wears several rings, depending on the stage where their relationship is currently at.

Early on into their relationship, a couple may wear promise rings. The ‘promise’ of a promise ring may be of friendship, abstinence before marriage, faithfulness, or as a prelude to the actual engagement. Essentially, the promise ring signifies the couple’s commitment to each other, sort of a level below engagement. 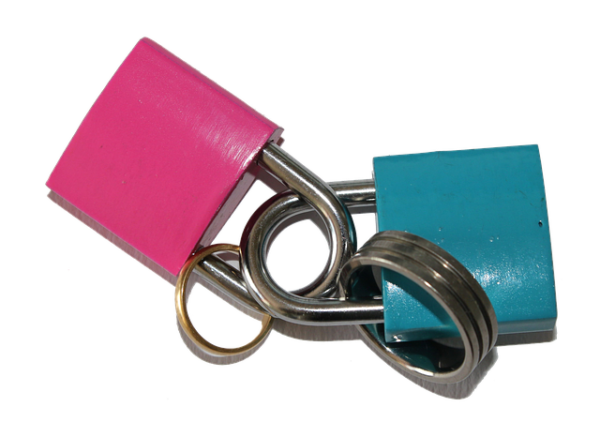 The practice of wearing promise rings can be traced back to the ancient Romans who made betrothal rings out of inexpensive iron. The posie rings from the fifteenth- to seventeenth-century England is also an ancestor of the modern promise ring.

So, where does one wear a promise ring? There is, actually, no rule. If one feels that this is as significant as the engagement or wedding ring, then, he or she may wear it on the finger where he or she would wear the same ring in the future. 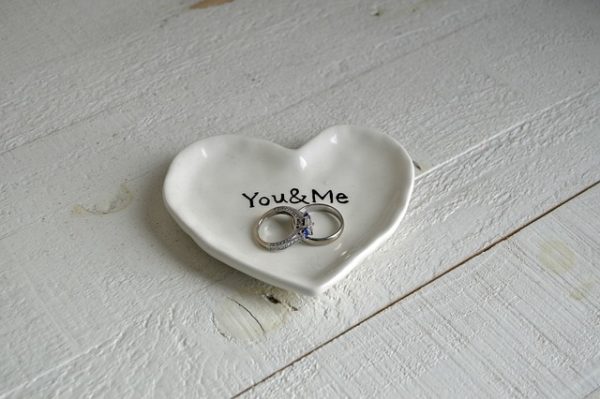 A partner, who is proposing marriage to a prospective spouse, will offer the other partner an engagement ring. If the proposal is accepted, the person who accepted such will take the engagement ring and wears it. The tradition goes back to the Romans where women wear rings attached to small keys, symbolizing engagement. The first ever diamond engagement ring recorded in history was presented by Archduke Maximillian of Austria in 1477 to his fiancé, Mary of Burgundy. After that, engagement rings became a trend among European aristocracy and has now become a tradition.

The engagement ring is usually worn on the fourth finger of the right hand during the engagement.

However, in the United Kingdom and in Ireland, the engagement ring is worn on the ring finger of the left hand. This is also where they wear their promise rings if they have any. 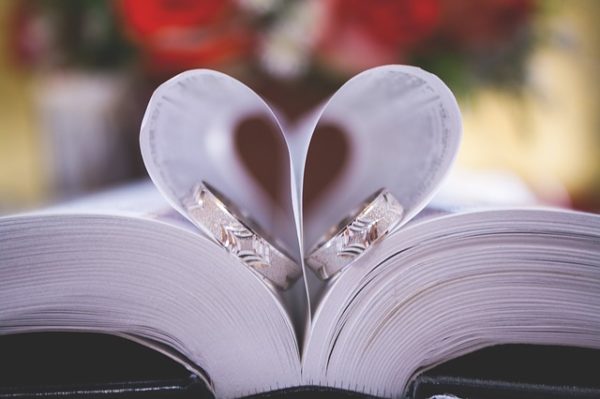 But, where does one wear the engagement ring during and after the wedding? 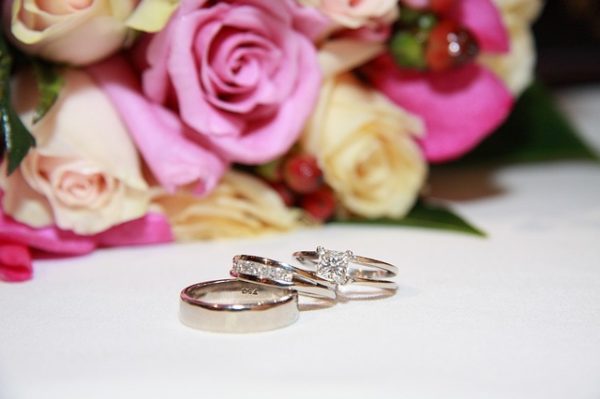